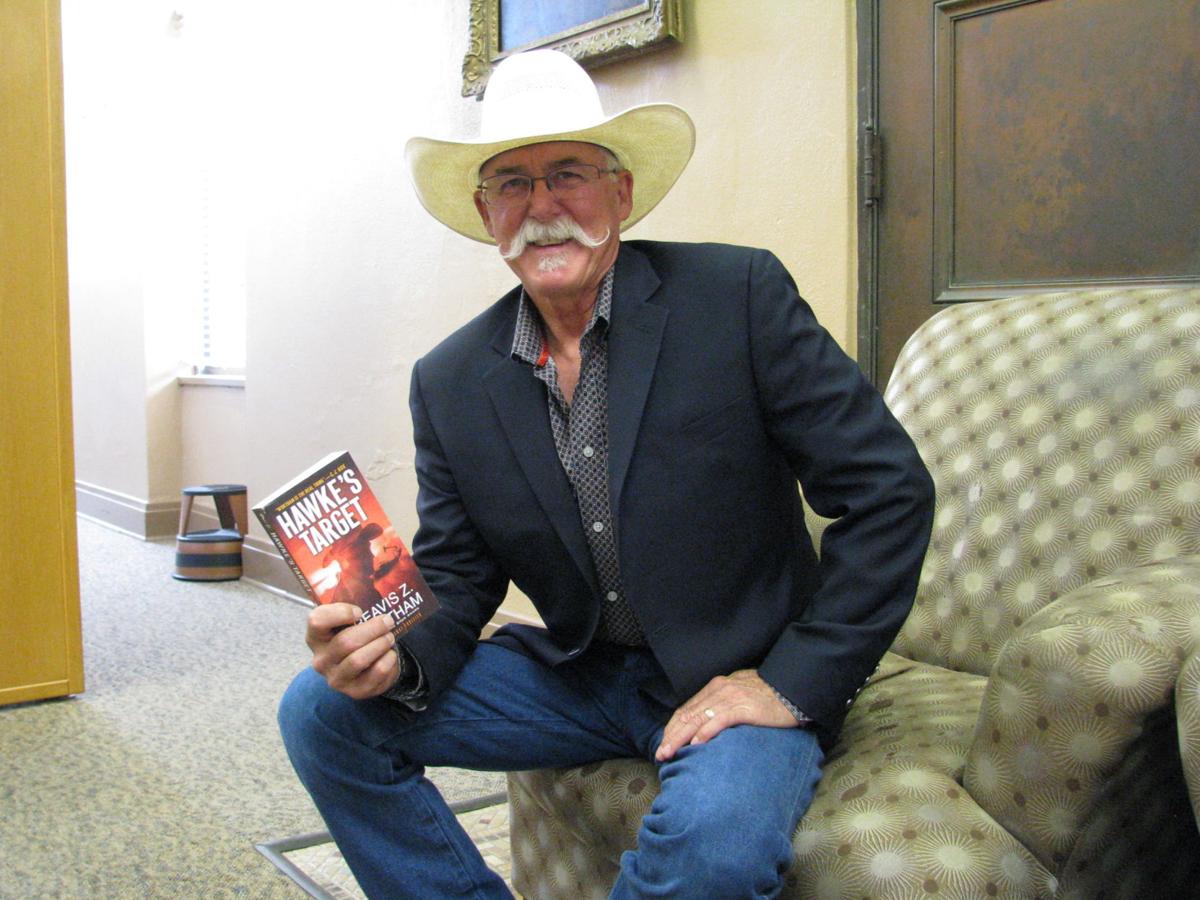 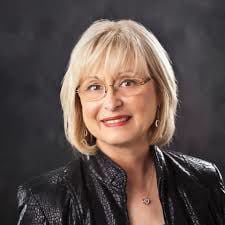 Featured this year are: Patty Wiseman, Reavis Z. Wortham, Martha Sue Stroud, Lou Antonelli, Marion Butts and Johnie Lee. Authors will be available from 9 a.m. to 2 p.m. at the library.

After retiring as an administrative assistant to a financial advisor, Wiseman turned to writing. She specializes in “clean, fiction stories about the challenges women have faced in the past and continue to face today.” She writes in a variety of genres. “The Velvet Shoe Collection,” a series of historical fiction with a good amount of suspense, includes “An Unlikely Deception,” “An Unlikely Arrangement,” “An Unlikely Beginning” and “An Unlikely Conclusion.” She wrote “Success Your Way: Make a Wish, Then Make a Plan” about how she became an author, and “That One Moment” is a romance novel. “Rescue at Wiseman’s Pond” is a children’s book.

Wiseman, who is president of the East Texas Writers Guild, has been the recipient of several accolades. She was a 2017 nominee for the Top Female Writer from TheAuthorsShow.com. She was a semi-finalist in the Authorsdb Book Cover Contest. Authorsdb helps authors showcase their works. She took second place in the Forward National Literature Award. In 2014, she won first place from the Texas Association of Authors in the Romance category. In 2012 and 2013, TheAuthorsShow.com named her “One of the 50 Great Writers You Should Be Reading.”

Wortham, a native of Paris who grew up in Dallas, has been known locally for years as the author of a humorous outdoor column in The Paris News. In 2011, after retiring from his career as an educator, Wortham published “The Rock Hole.” This first installment in his Red River series was a finalist for the Benjamin Franklin Award presented by the Independent Book Publishers Association, and also was a finalist for the Will Rogers Medallion. The book was named Kirkus Reviews Top 12 Mysteries of 2011, and True West magazine named “Dark Places” as one of 2015’s Top 12 Modern Westerns. The seventh book in the installment was published in 2018.

Stroud, a native of Clarksville who now lives in Greenville, has written several books over the years, mostly notably “Gateway to Texas: A History of Red River County.” The book is a comprehensive look at Red River County from 1684 to modern days. In October 2000, “For Love of Country: The Price of Freedom” was published.

Stroud and her late husband Robert interviewed veterans and their families and put together a book based on those interviews. Known for her culinary skills, Stroud also has published cookbooks over the years.

Antonelli, publisher of The Clarksville Times, is a writer outside the pages of the newspaper. He is an American speculative fiction author who writes primarily alternate history, secret history, science fiction and fantasy. Speculative fiction is fiction that includes certain elements that do not exist in the real world. Antonelli’s works include: “Another Girl,” “Another Planet,” “Fantastic Texas,” “Texas & Other Planets,” “Music for Four Hands with Edward Morris,” “The Clock Struck None,” “Letters from Gardner,” and his stories are part of several anthologies.

Lee, a well-known local genealogist, is the author of “It Happened in Post Oak (or thereabouts): A Slice of Lamar and Red River County History.” The book is a far-reaching report on the families of both counties and has information on at least 18,000 people.