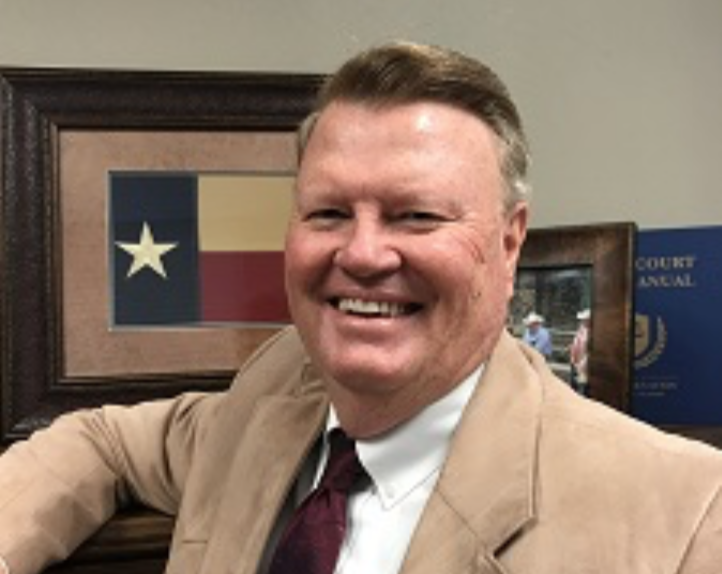 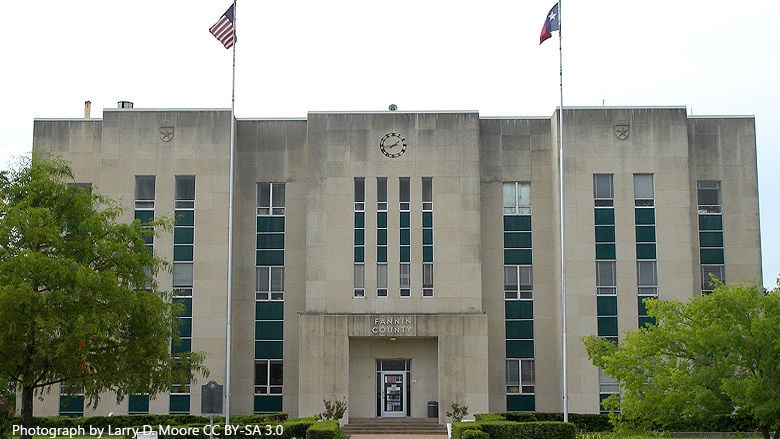 In a stunning reversal, the Fannin County Commissioners’ Court on Wednesday abandoned its proposed shelter in place declaration during the coronavirus pandemic, a decision based on Gov. Greg Abbott’s executive order issued Tuesday and on widespread public opinion.

The commissioners cited a clause in Abbott’s executive order relative to essential service protocols and said that it superseded local declarations. The Commissioners’ Court revised its original meeting intent to support the governor’s orders, which took effect at 11:59 p.m., instead of their own shelter in place order.

Commissioners were considering the declaration as regional cases of coronavirus continue to climb, however, they said they felt they lacked the necessary authority to call for residents to shelter in place. There are two confirmed cases in the county. The county’s shelter in place order would have required all residents to stay at home unless they are an employee of an essential business or are providing supplies for their families.

Fannin County Judge Randy Moore said the governor’s order was less strict than the Fannin County ordinance would have been. Abbott’s executive orders have largely left it up to local officials to determine if they need stronger declarations.

The turnaround was also strongly based in public opinion, with commissioners saying many constituents opposed the potential shelter in place ordinance. More than 300 people logged into Wednesday’s teleconference meeting and presented a wide range of opinions.

“We have a lot of people that are just simply concerned. And I know that every commissioner is feeling the same way. Citizens, public, let me tell you. All we’re simply trying to do is make the right decision for the citizens of Fannin County. That’s it. We’re not looking at this as a win-win for anybody. We just have to look at everything that we’ve heard, and make just good, quality decisions.”

Commissioner Dean Lackey said he was on the phone until 11 p.m. with concerned residents, and again all day before the meeting.

Commissioner A.J. Self said he was in favor of the local declaration, but he believes Abbott’s order did the job.

“I even mentioned a curfew, you know, give them a time … let’s give them a timeframe where they can go to work, do their job, stop at the store if they need it and then they can go home, be with their family. And after reading the executive order, I think that last paragraph states it for us. It basically says we can’t do no more, but we can’t do any less either,” he said.

“I firmly believe that the county as well as the city of Bonham have worked diligently together to place safeguards in the form of past declarations relating to COVID-19 that have both informed the public and our citizens by implementing safeguards to possible exposure to the virus,” the letter stated.

At the end of the meeting, Moore assured the public the commissioners will do what they need to in order to protect the safety and health of the county’s residents.

This headline is TOTALLY MISLEADING! You should issue a correction that states "Fannin County is Shelter-In-Place/Stay-at-Home" unless you fit within the Governor's essential services mandate. Judge Moore was referring to the Hunt County order, not a Fannin County Order, in terms of more restrictive - which basically restricts agriculture, etc. The Court and Commisioners decided to order compliance with the Governor's EO - which is 'stay at home' and there is an enforcement clause in that EO which states 180 days in jail or 1000.00 fine, or both. Please correct. You have kids and young adults reading the headline as 'we can just continue to hang out and party... and spread the virus'. PLEASE CORRECT.