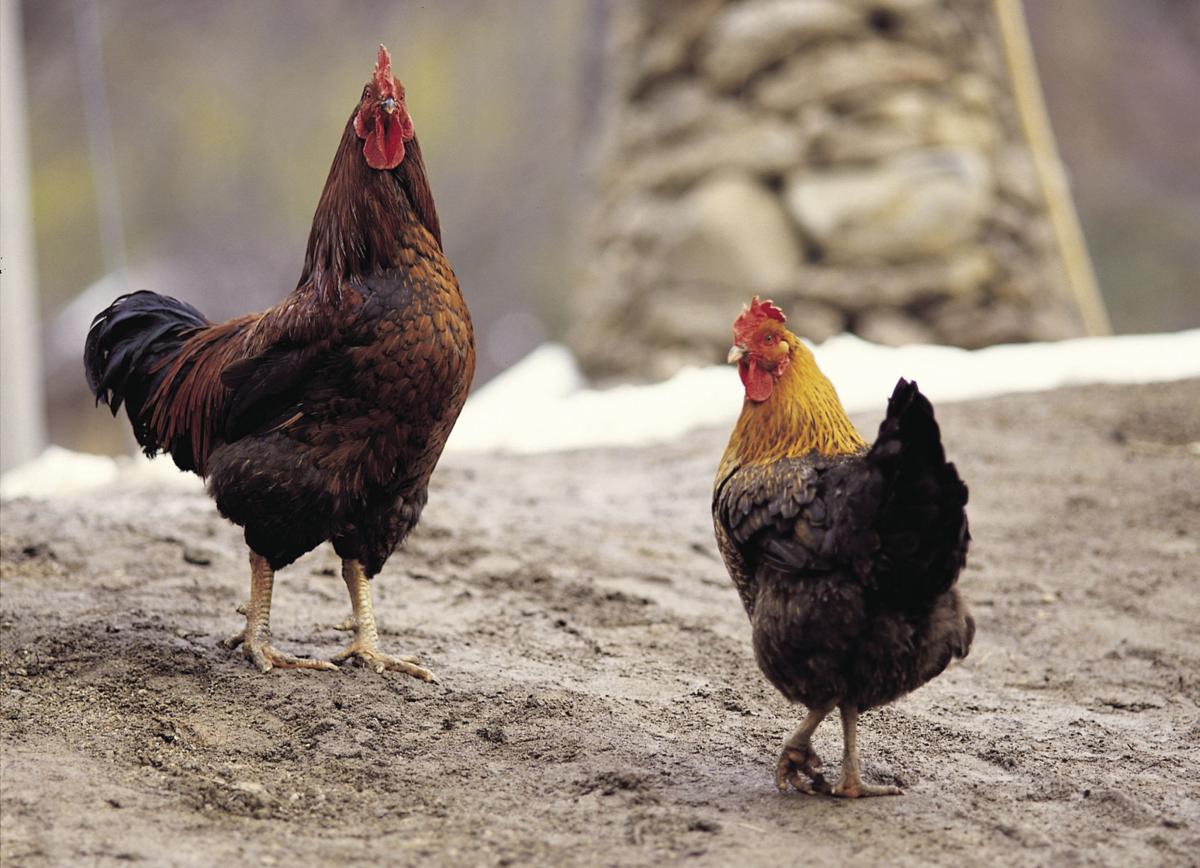 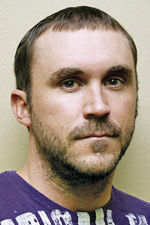 Over the past few weeks I have enjoyed writing about DNA, how it codes for life and how science has begun to utilize the fact that the code is read the same way by all species. I sum it up in class by saying DNA codes for RNAs and proteins. and they do everything.

Editing the genomes of species has exploded in the last 30 years. Transgenic organisms are commonplace today, and the lab tools, like CRISPR, for cutting and pasting genes from one organism to another, only seem to get more efficient and cheaper.

The record for gene edits on a single cell using CRSPR was set just this month. A team lead by Dr. George Church at Harvard made 13,200 edits in a single cell. If this were an embryonic cell, that would literally be rewriting your own code, a true designer baby.

For now, gene editing humans to be something different or better makes for a great science fiction movie but it remains unethical to edit human embryos. That may change one day — no build-a-baby workshops just yet — for now this technology holds tons of potential for the agricultural, medical and research sciences.

Editing plants and animals has far less regulation then editing humans. Plants have been made to grow faster, produce more product, absorb toxins from the air, grow with little water, make high amounts of vitamins and resist herbicides. On the animal side, we are seeing research into improving their metabolism and growth. A fast-growing version of salmon has just been approved. They grow at two times the rate of normal salmon, reducing time to market from 36 months to just 18.

Animals also can be made into nifty bioreactors, make the cow or goat produce something we want in their milk and then just extract it out. This has already been done for many things but a team lead by Dr. Lissa Herron just produced viable bioreactor chickens earlier this year.

“A chicken bioreactor for efficient production of functional cytokines,” published in BMC Biotechnology this past December, opens the door to using the chicken egg as a means of mass producing proteins needed in research and medicine. Cattle and goats have been used as bioreactors already but the chicken had lagged behind. The proof of concept paper opens the door to having the hen lay the golden egg.

Dr. Herron and colleagues made their transgenic chickens produce several proteins. One was a cytokine called interferon alfa-2a, commonly used to treat certain cancers and viral infections. It took only three eggs to get 15 mg of the protein and one chicken lays about 300 eggs per year.

Another protein they snuck into the chicken was colony-stimulating factor (CSF1), this one is on the front lines of regenerative medicine research and they got 100mg of it from three eggs. Their paper opens the door to producing whatever proteins we want in large quantities and at very low cost. So move over goose, and make way the bioreactor chickens.