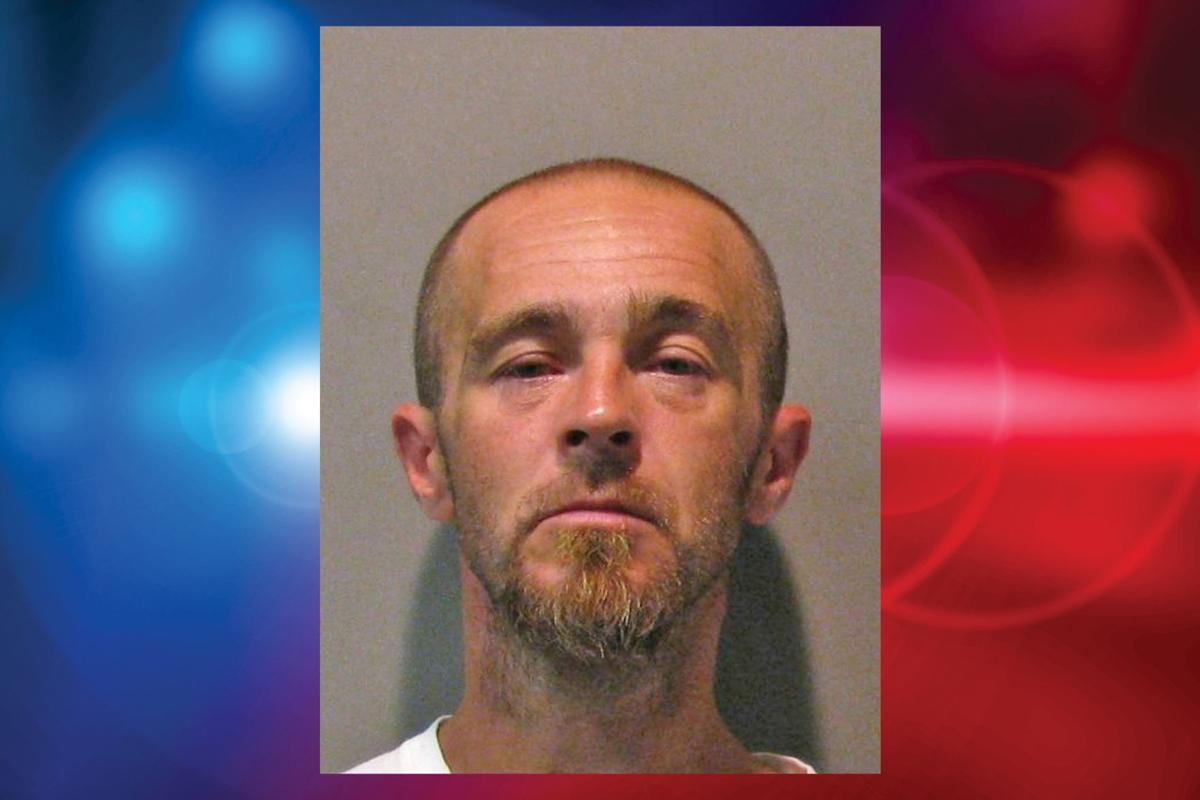 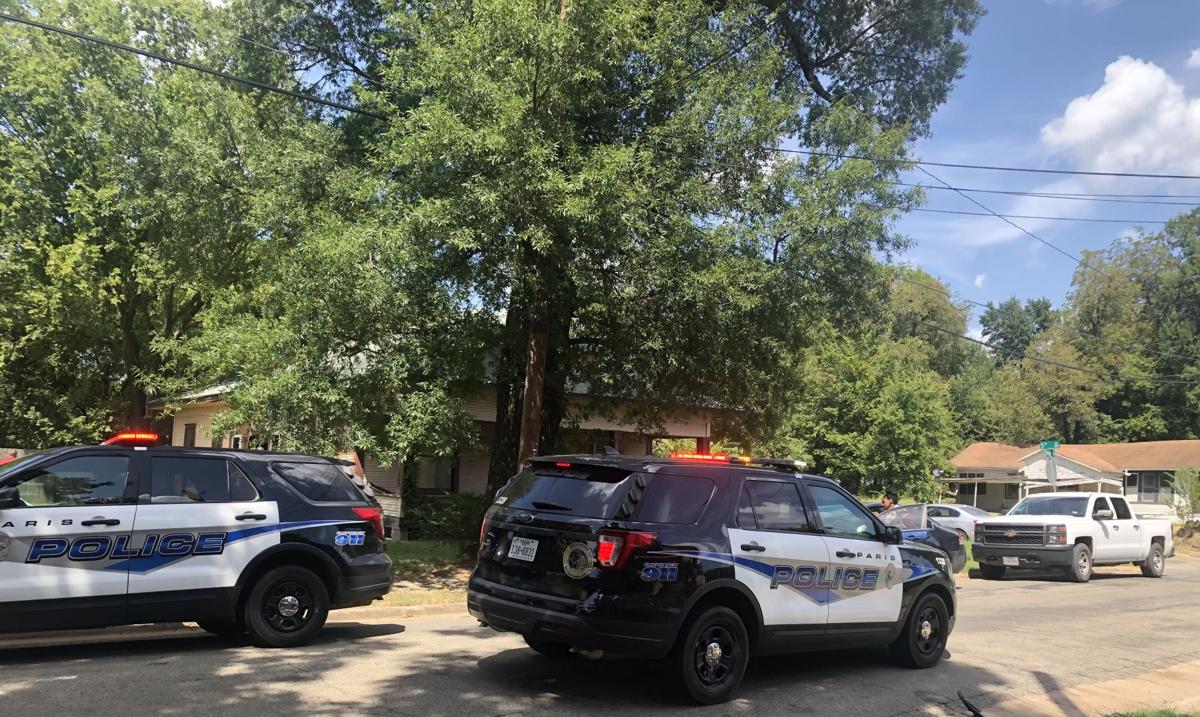 The man suspected of robbing Liberty National Bank remained in the Lamar County Jail this morning without bond.

Christopher Gandy, who was last known to reside in Detroit, is charged with aggravated robbery, according to police records. Paris police arrested him Thursday afternoon after responding to the bank’s panic alarm.

“At 2:41 p.m., Paris police officers responded to an alarm activation at 305 Lamar Avenue. While responding, a patrol officer noticed an individual running between houses between Houston and Price (streets) and gave chase,” Police Chief Bob Hundley said in a statement. “The suspect was captured in the backyard of a residence on East Price Street. The suspect is a 38-year-old male, white and lives here in Lamar County.”

Police said Gandy walked into the bank and handed a teller a note that stated he had a bomb connected to his phone (at an unknown location but) at a school. The teller gave Gandy the cash in the till, police said.

The threat against the school was later determined to be a falsehood, however, Chisum Superintendent Tommy Chalaire said his district’s schools were released early, and all students and staff were evacuated as a precaution.

Officers recovered all of the cash, police said.