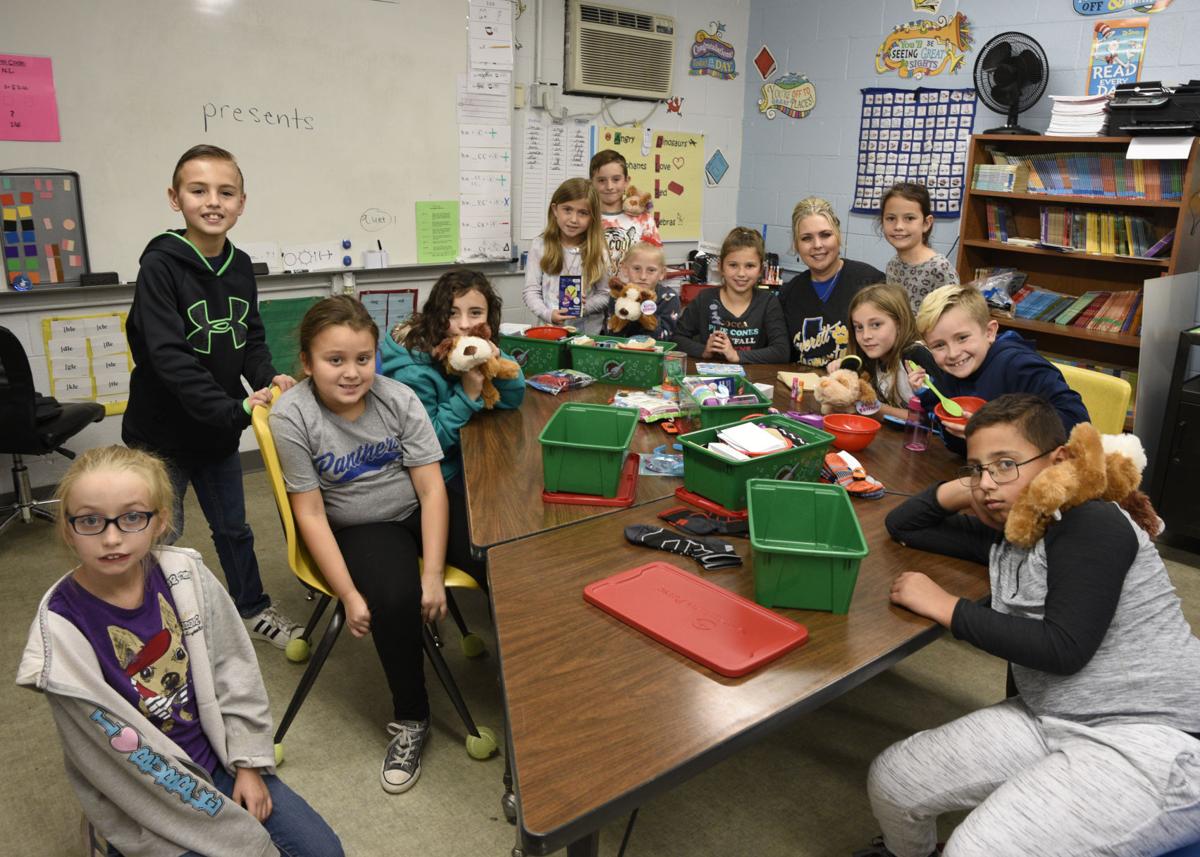 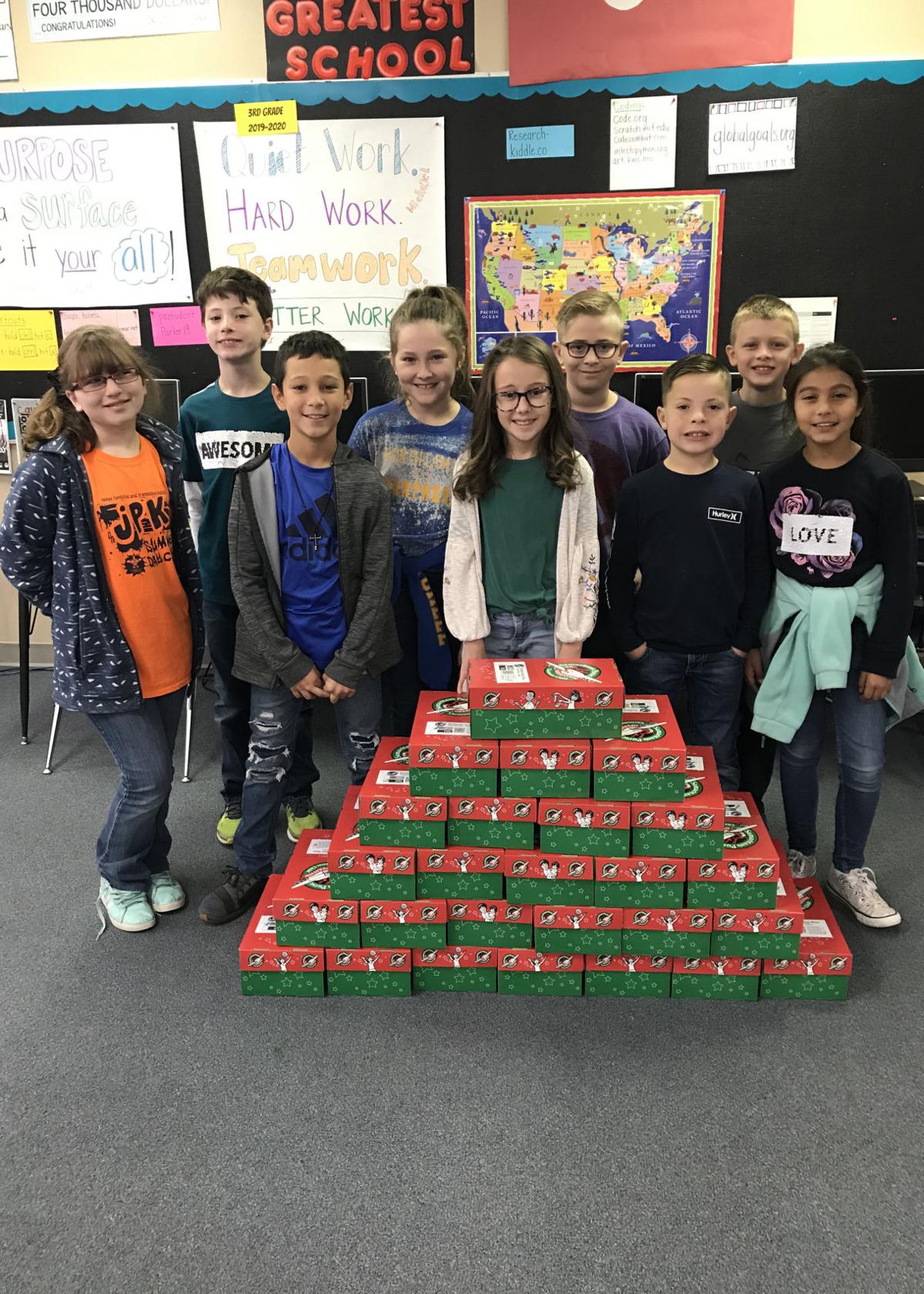 Students at North Lamar ISD are learning this is the season of giving and a time to help those less fortunate. During the countdown to Christmas, students will be visiting and singing at nursing homes, ringing bells for the Salvation Army, shopping for Christmas angles, collecting for food baskets, participating in Christmas programs and mailing letters and packages to others around the world.

Two student groups, the Gifted and Talented at Aaron Parker Elementary, Everett Elementary and Bailey Intermediate and third graders in Melissa Gibson’s class at Everett have been packing shoeboxes for children around the world.

“The GT students did a study on foreign countries this semester,” said Parker teacher Britany Creamer. “As part of their study, we wanted to reach out and help some of these countries.”

They invited Operation Christmas Child local coordinator, Jennifer Moore, to talk to the students about the project. She told them things to collect that fit in a shoebox and the process of mailing the boxes to the children. Each box is designated for a child, girl or boy, ages 2-4, 5-9 or 10-14. Suggested items include a quality “wow” item such as a stuffed animal, soccer ball with pump or clothing outfit that will capture the child’s attention the instant it is opened. Other items include small toys, hygiene items and school supplies. The GT classes at the three campuses stuffed 60 boxes

At Everett, Gibson’s students were eager to help with the project she put before them. “I told them a little about how I was going to collect things in a shoebox and ship to a child who lived far away. They were so excited about the prospect of helping that their passion overwhelmed me. I think we often accuse this generation of being selfish, when in reality they just need us to guide them in ways that they can help and serve others.”

Gibson said her students prepared three shoeboxes for boys and three for girls.

“This group of students are very dear to my heart, and my hope is that I planted a seed of giving in their hearts so that they can grow to be servant-leaders and help make a difference in their families, their community, and their world,” she said.

Both student groups paid an extra shipping fee to track the final destination of their packages. Creamer said each one of their boxes contain a letter.

“It will be interesting to see if any pen pals stem from this opportunity,” she said.

Through the years, the Key Club has served the school and community and has ranked as high as 21st out of the district’s hundreds of clubs.