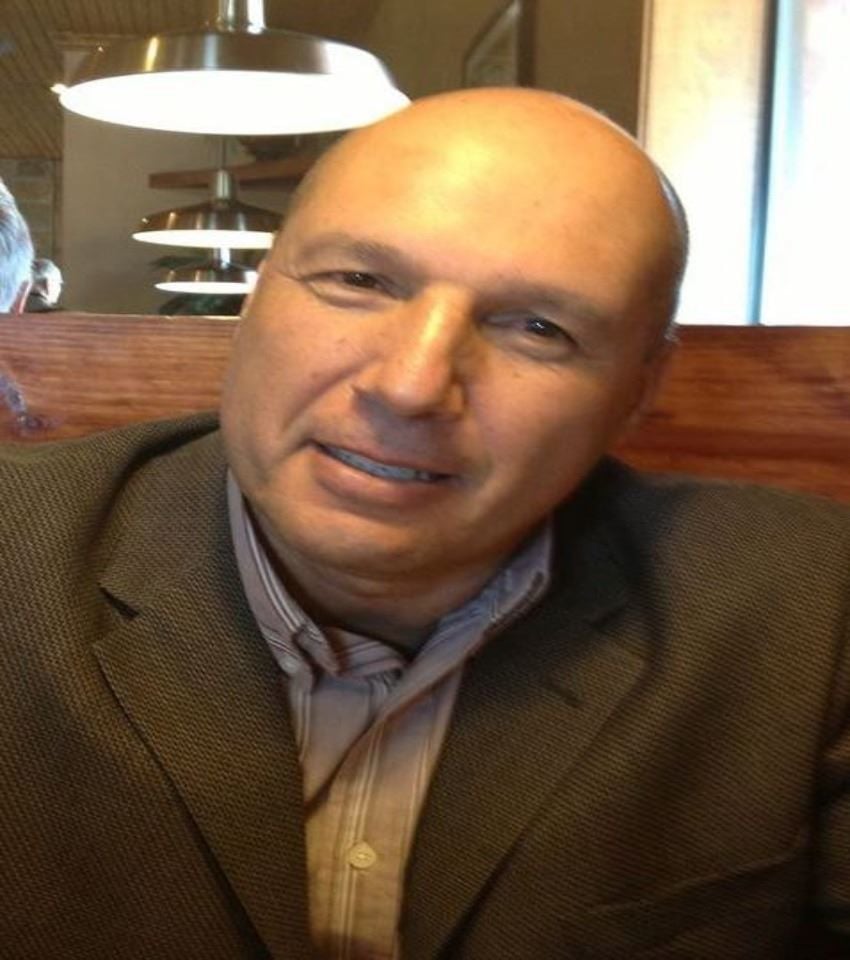 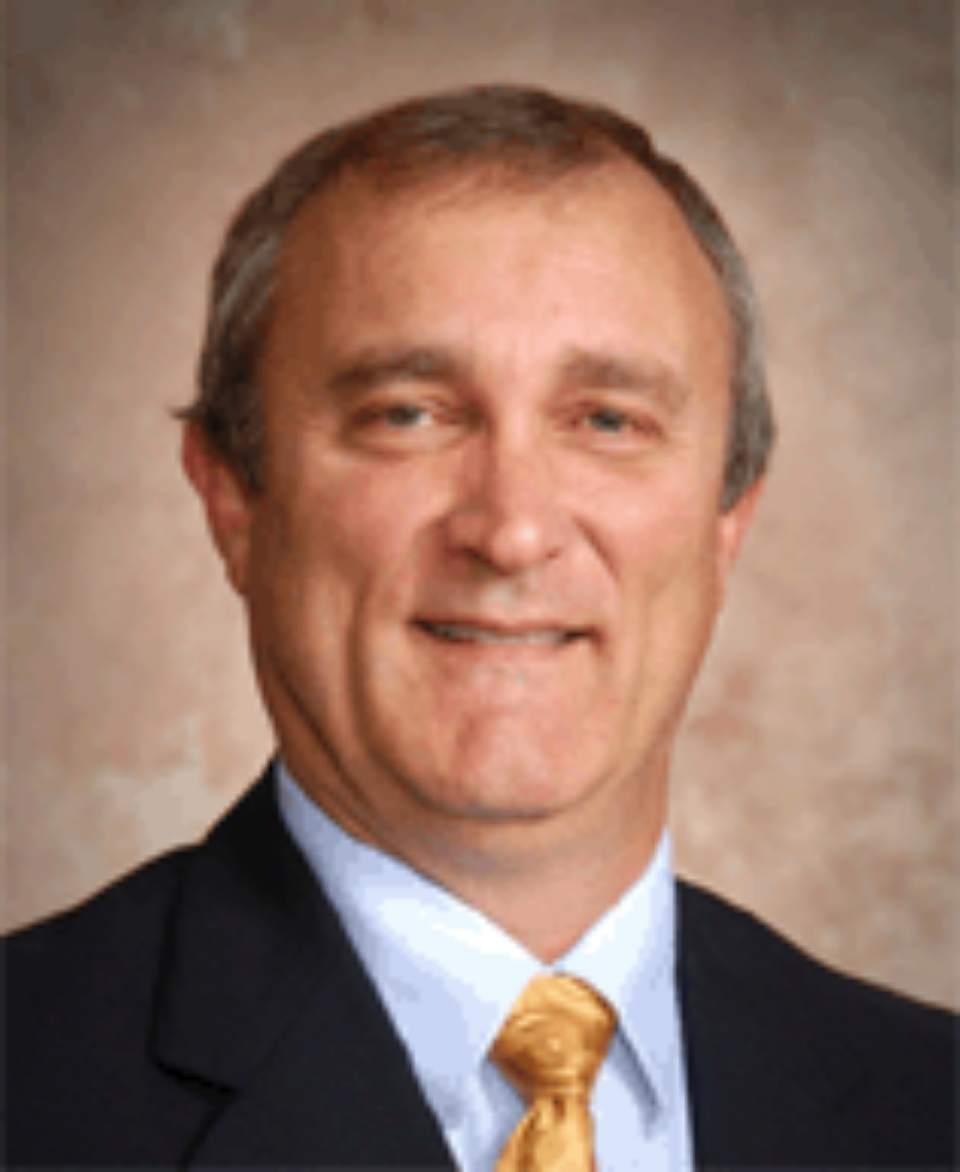 UPDATE: Paris councilman Benny Plata agrees to resign amid social media post controversy. Plata made a comment on a post stating "Why don't you leave America if it's so bad," according to Mayor Steve Clifford.

Paris Mayor Steve Clifford has called for the resignation of District 3 Councilman Benny Plata following a comment Plata made on a social media post. The mayor has also called an emergency meeting of Paris City Council today at noon.

"His statement was inappropriate and highly divisive," Clifford said. "I plan to support a resolution to censure Mr. Plata, and as mayor of the city of Paris, I am publicly asking him to resign from the city council immediately."

Plata joined Paris City Council on May 11 after filing for the election following former councilman Bill Trenado's resignation due to health issues. He was appointed to the position in March after he became the sole candidate for the seat.

Plata has served several times in the past, City Clerk Janice Ellis said at the time she announced candidate filings in January.

“I’m interested in helping where I can,” Plata said. “I don’t have a big agenda. I always like to help the community when I can.”

Plata said he wanted to continue the work Trenado began, with a focus on bringing in more businesses and improving quality of life for minorities.

Benny Plata tendered his resignation today during a noon video conference meeting of Paris City Council. “I really care about the city I serve, and I was responding to one person berating America,” Plata said.