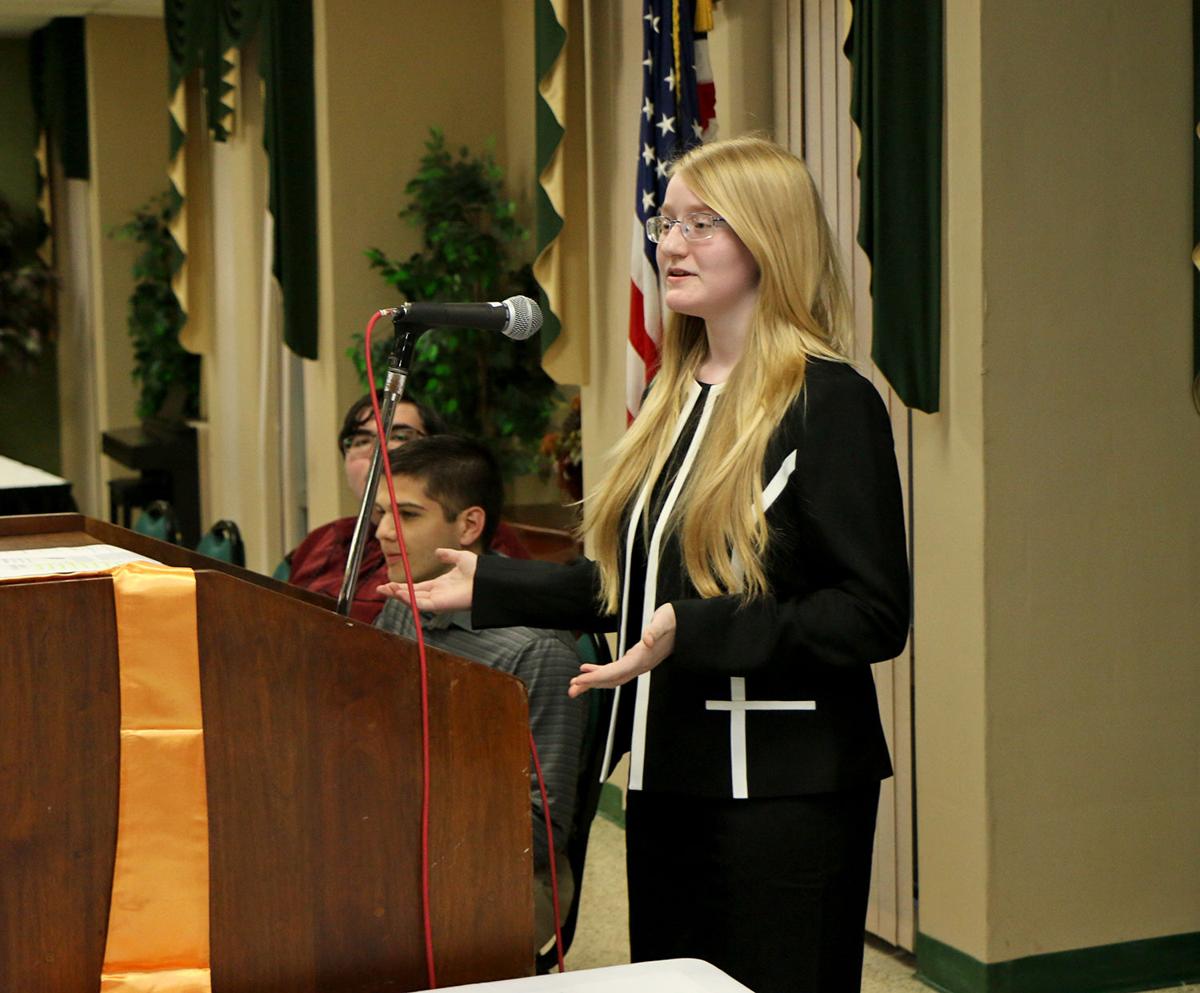 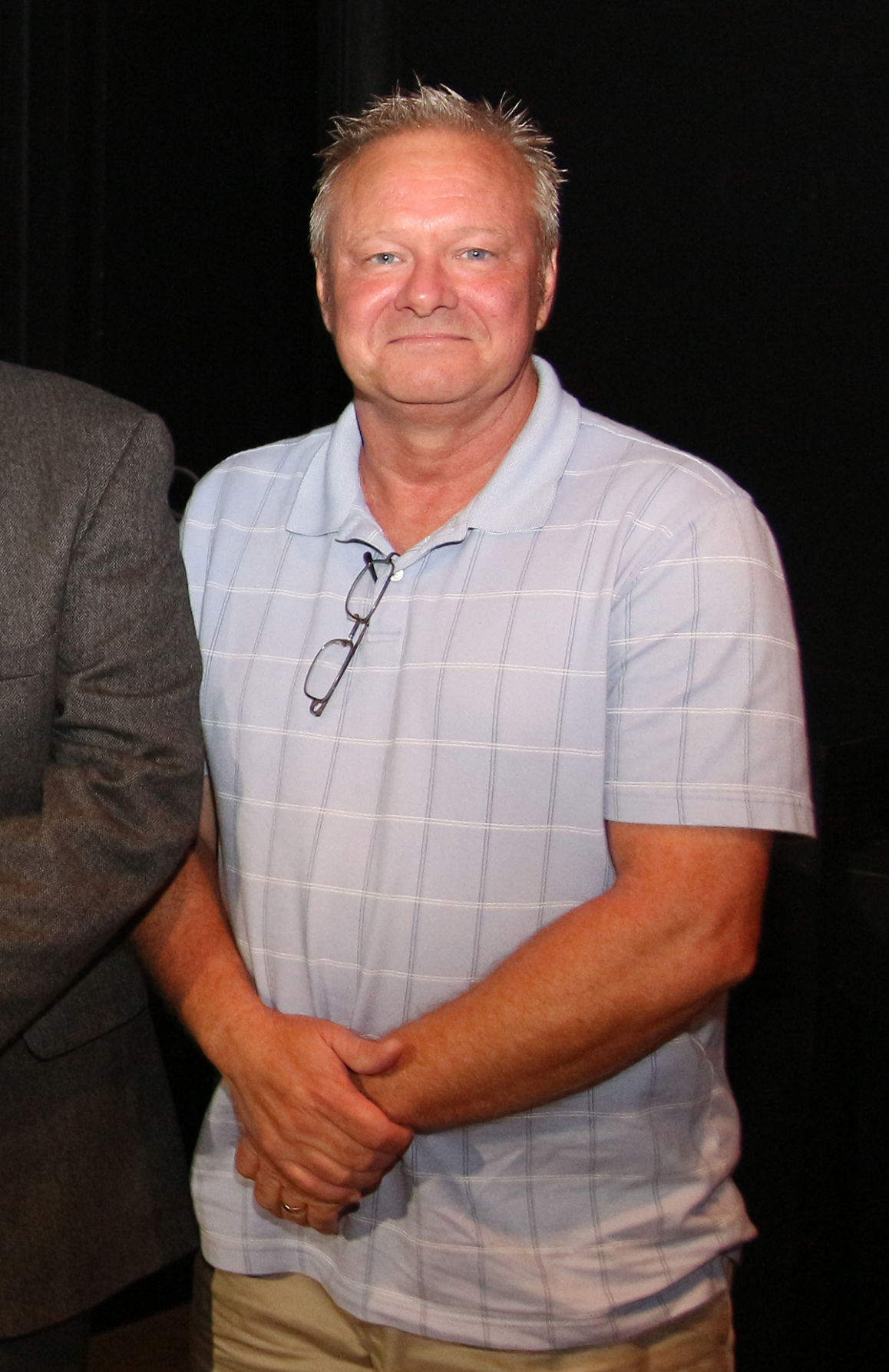 The 95th spring graduation ceremony of Paris Junior College presented a marked departure from the past, thanks to the Covid-19 pandemic and the college's closure mandated by the State of Texas. Instead of an in-person ceremony at Noyes Stadium, a virtual graduation video was released on Friday to honor the graduates.

The video ceremony opened with a performance of “You Raise Me Up,” by Dr. Michael Holderer, Paris Junior College music instructor.

Among the graduates were students ranging in age from 16 to 65 years, 37% male and 63% female, and representing 35 Texas counties, four states, and Canada.

“In this year’s graduating class, we have 62 students receiving their associate degree who will graduate from 10 area high schools,” said college President Dr. Pam Anglin in her video presentation. “Of these, 23 are from Quinlan Ford High School, 21 are from Royse City, five are from Miller Grove, five from Prairiland, three from Chisum, two each from Paris and Bland, one each from Cumby, North Hopkins, North Lamar and Sulphur Bluff.”

The students took college courses while attending high school and received high school and college credit for the coursework. The high graduate numbers from Quinlan Ford High School stem from a partnership that started in 2009. The school district pays tuition, fees and books for their students and buses them to the PJC-Greenville Center early on weekdays, returning them later to the high school.

A Teaching Excellence Award was announced in the video, including a $1,000 honorarium. Out of seven outstanding nominees, math instructor Jeff Norris from the PJC-Greenville Center was chosen.

This year the Distinguished Service Award goes to Kareyn Hellmann, who has served in a number of roles with Phi Theta Kappa, the community college national honor society.

"Kareyn attended regional and national PTK meetings, served as chapter president, volunteered in the community and worked to help PJC's local PTK Chapter receive the five-star award for each of the last two years. A five-star award is the highest ranking a PTK chapter can achieve," Anglin said. "She received PTK's Dr. Yolanda B. Romero Scholarship, and has received multiple honors in the annual Creative Writing Awards, including twice winning the PJC William A. Owens writing award, the highest award available. She was also nominated for Miss PJC this year. She will be attending Texas Christian University and pursuing a Journalism major."

After showing the photos of graduates who had picked up caps and gowns and sent the college their pictures, all the names of those who applied for graduation and the certificate or degree they had applied for, were shown.

Dr. Anglin closed out the video with praise for the graduates, and read a traditional Irish prayer.

The virtual graduation ceremony is available on PJC's YouTube channel at https://youtu.be/xr0z6Ecmax4 or with this story on TheParisNews.com.