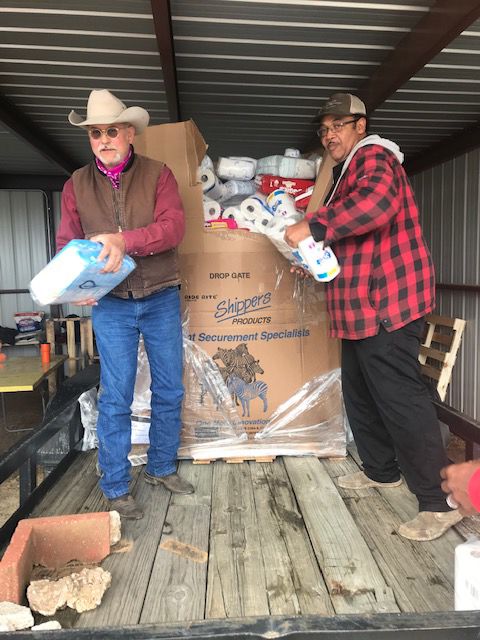 Mark Arnold, left, and Van Wilson, right, work together for their church, Graham Street Church of Christ, to hand out diapers and paper products to people in need. 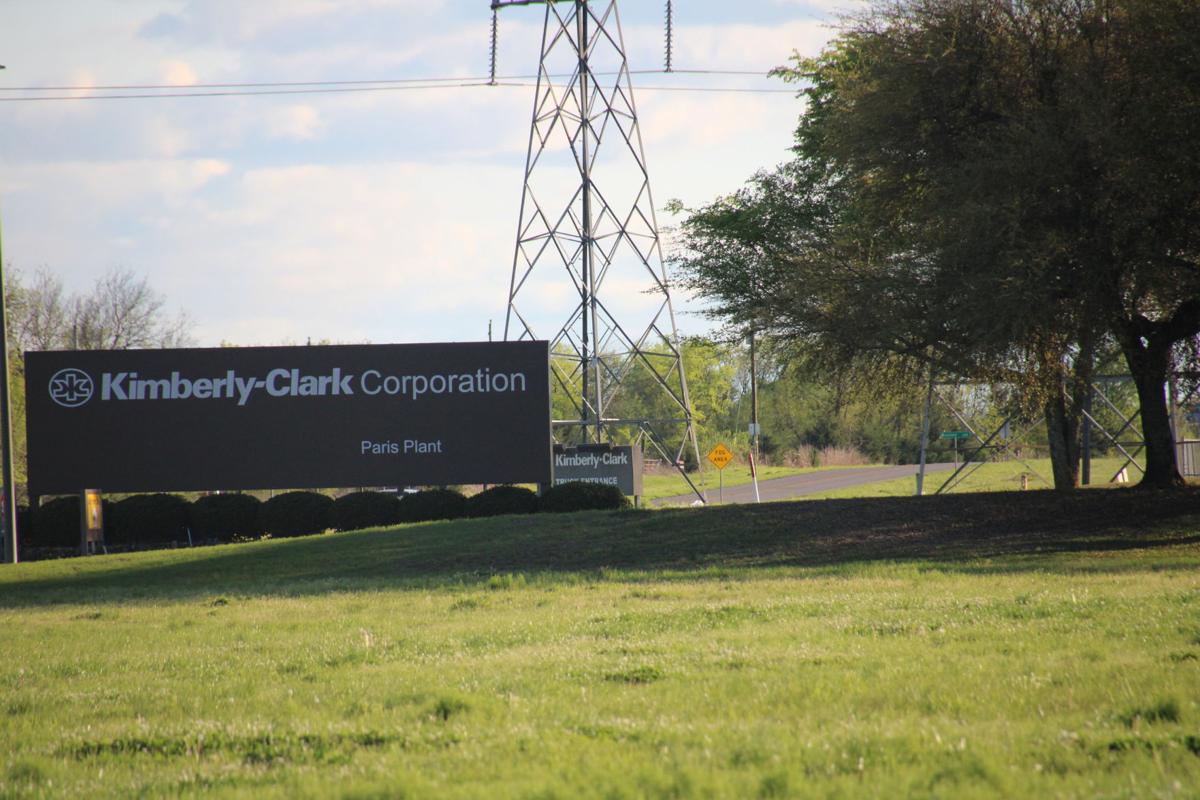 Kimberly-Clark Corp. donated multiple pallets of diapers to local charities in need as a part of a corporate wide relief campaign. 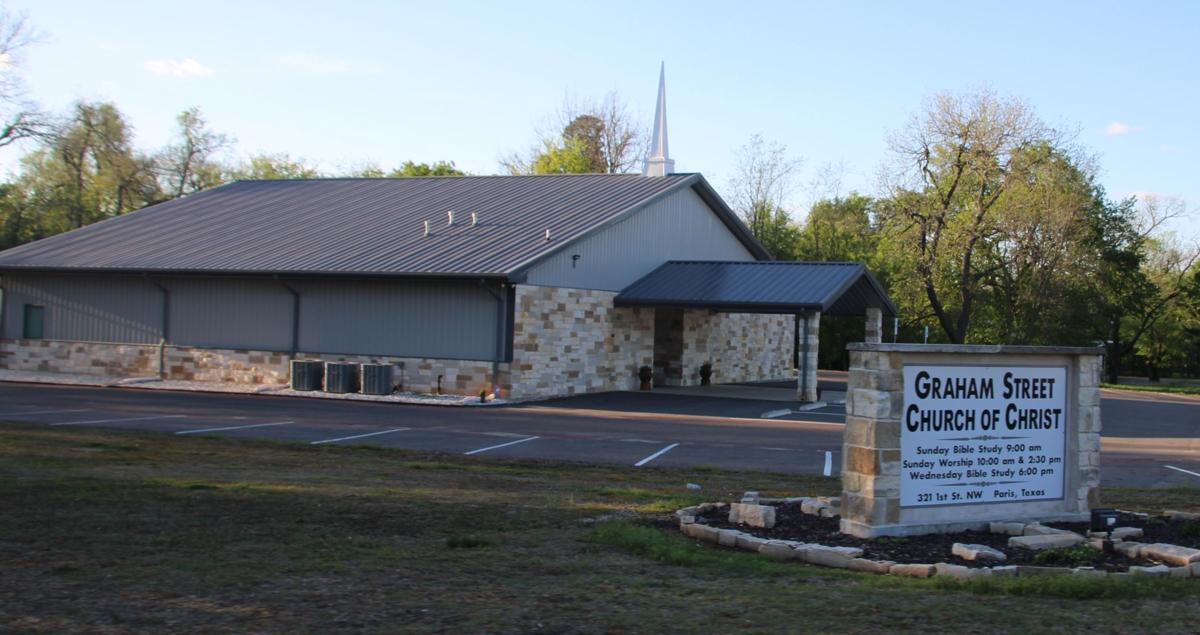 Mark Arnold, left, and Van Wilson, right, work together for their church, Graham Street Church of Christ, to hand out diapers and paper products to people in need.

Kimberly-Clark Corp. donated multiple pallets of diapers to local charities in need as a part of a corporate wide relief campaign.

In the midst of a diaper and toiletry shortage, fueled by panic buying as Covid-19 began its spread in the U.S., Kimberly-Clark in Paris donated several pallets of diapers to four Lamar County charities, including the Brookston fire department and the Graham Street Church of Christ.

“Well, we have a guy on the fire department who works out there,” Brookston Volunteer Fire Department Chief Robert Patterson said. “And he said that they donate to nonprofit organizations to give out to the community. And they’ve done it before a couple years ago, and we talked about going out to try to get it. And then with everything that was going on with this coronavirus and stuff, Kimberly-Clark called me and said they had another batch if we wanted to do it. So we said yes.”

The fire department set up a drive-thru window to distribute the diapers March 22.

“About 150 people came and got diapers. A bunch of them had Oklahoma license plates, so I don’t know if they come from out of state or what, but it didn’t matter to me. If you need diapers, you’ve got to have diapers,” Patterson said.

The people who were helped by the diaper giveaway expressed their gratitude.

“I mean, I had one lady come in there, and she had four kids and one on the way, and was single, and she said she could really use the help. And we do have a few left over, not a whole lot, but I told her if she needed some more, to get in touch with us at the fire department, and if we got some, we’ll give them to them,” the chief added.

Mark Arnold from the Graham Street Church of Christ also helped hand out diapers to families who could not get them in the stores.

“We had them in the back of two pickups and a van, and we just drove down to George Wright Homes. We just started knocking on doors and asking people if they had little children; if they’d like some free diapers that was donated by KC. We give each family with kids probably two or three packages of diapers. We gave away a lot of diapers,” Arnold said.

Arnold was hopeful his church would have such opportunities in the future.

“If KC decides to, you know, give us some, sure! We’d be glad to. We appreciate them so much donating the diapers and trying to help out the community,” he said.

The Paris Kimberly-Clark plant giveaway is a part of a larger campaign to donate 5 million diapers to the National Diaper Bank Network and 1 million dollars to United Way for coronavirus relief.

“We’ve been inspired by the supportive and encouraging conversations our Huggies families have been having online as our teams work around the clock to produce and ship product to retailers and consumers,” said Rebecca Dunphey, Baby and Childcare President of Kimberly-Clark North America. “Our commitment to the National Diaper Bank Network and United Way will help ensure that families and communities get the products they urgently need to help babies thrive.”

Gov. Greg Abbott has signed an executive order closing Texas schools through May 4 and ordering non-essential businesses to close during the coronavirus pandemic.