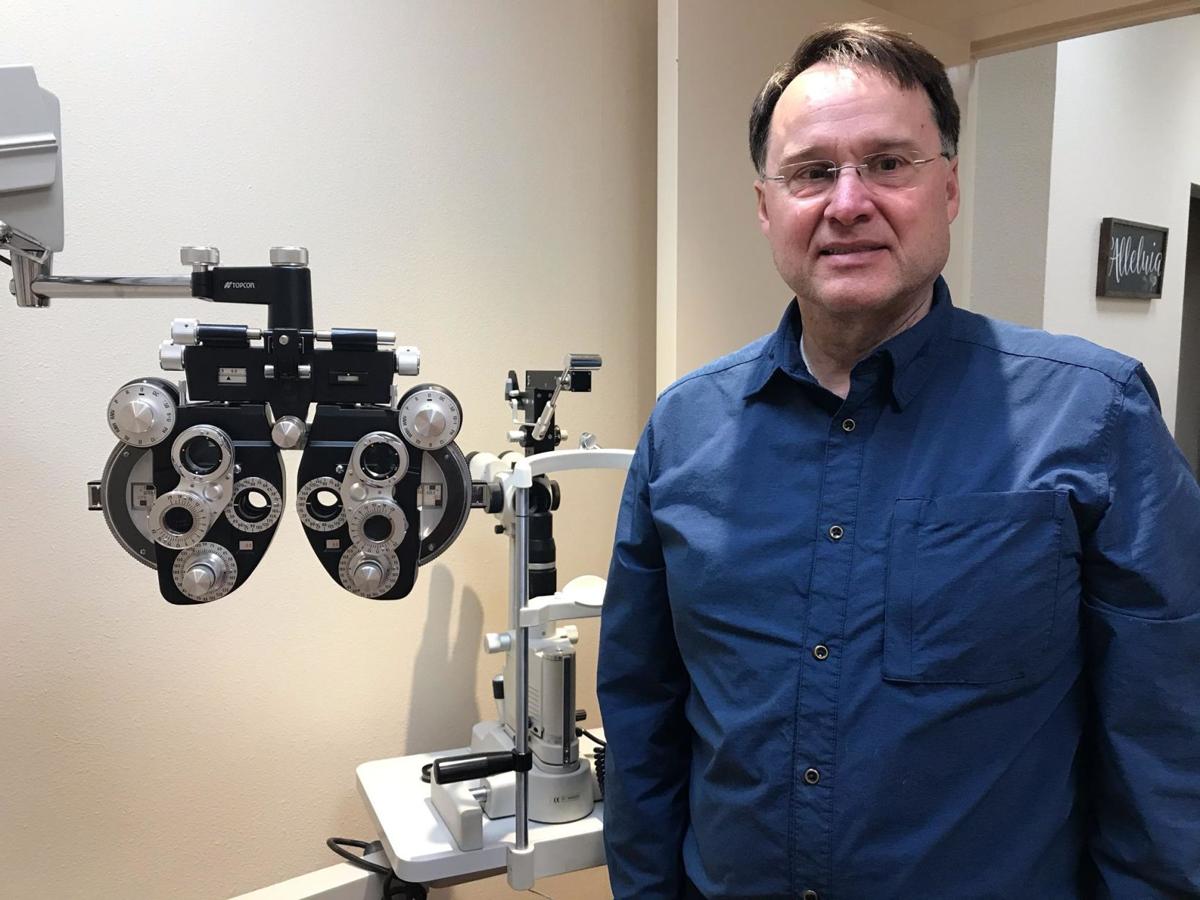 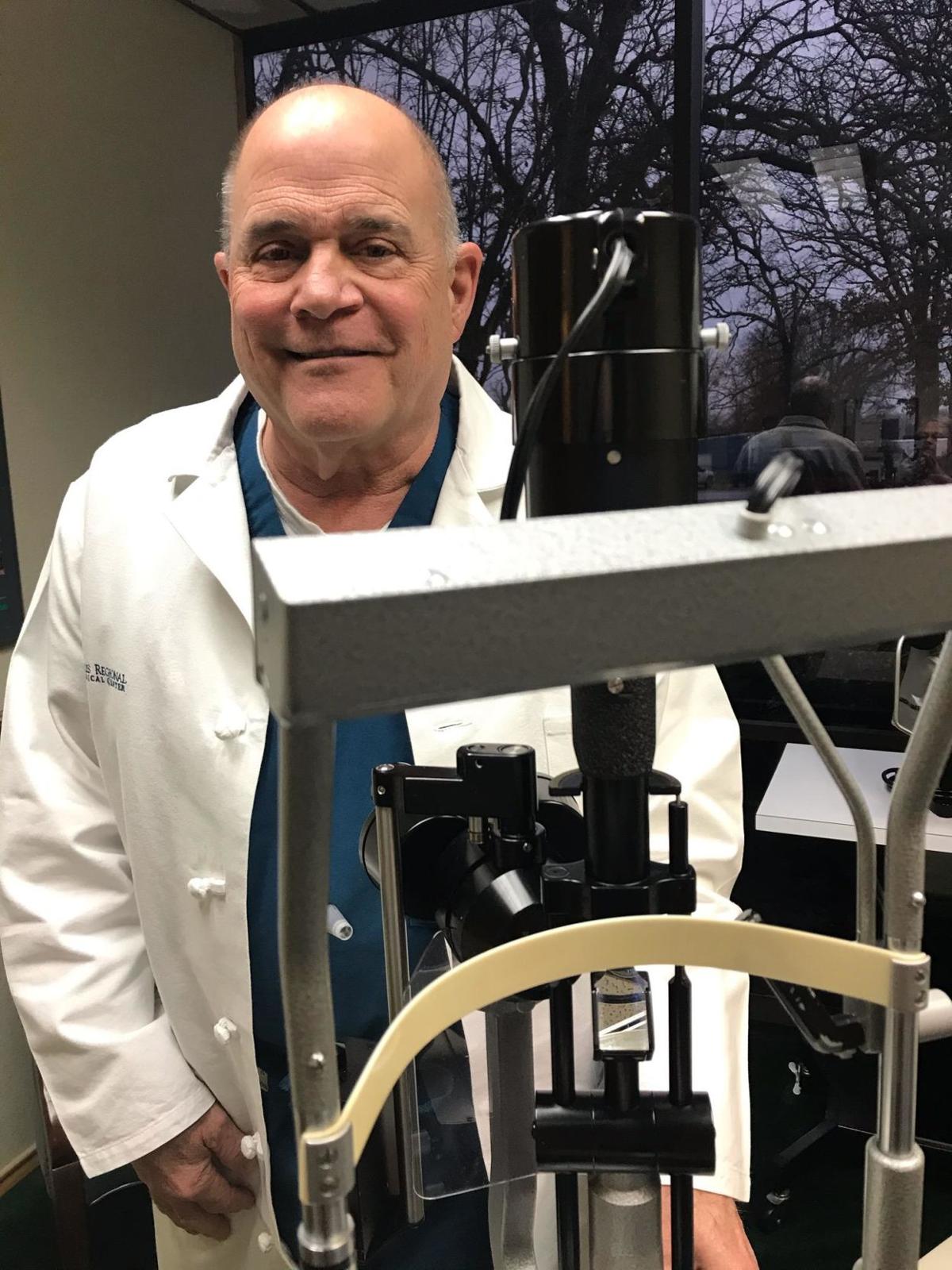 Dr. Richard Grossnickle at his office. 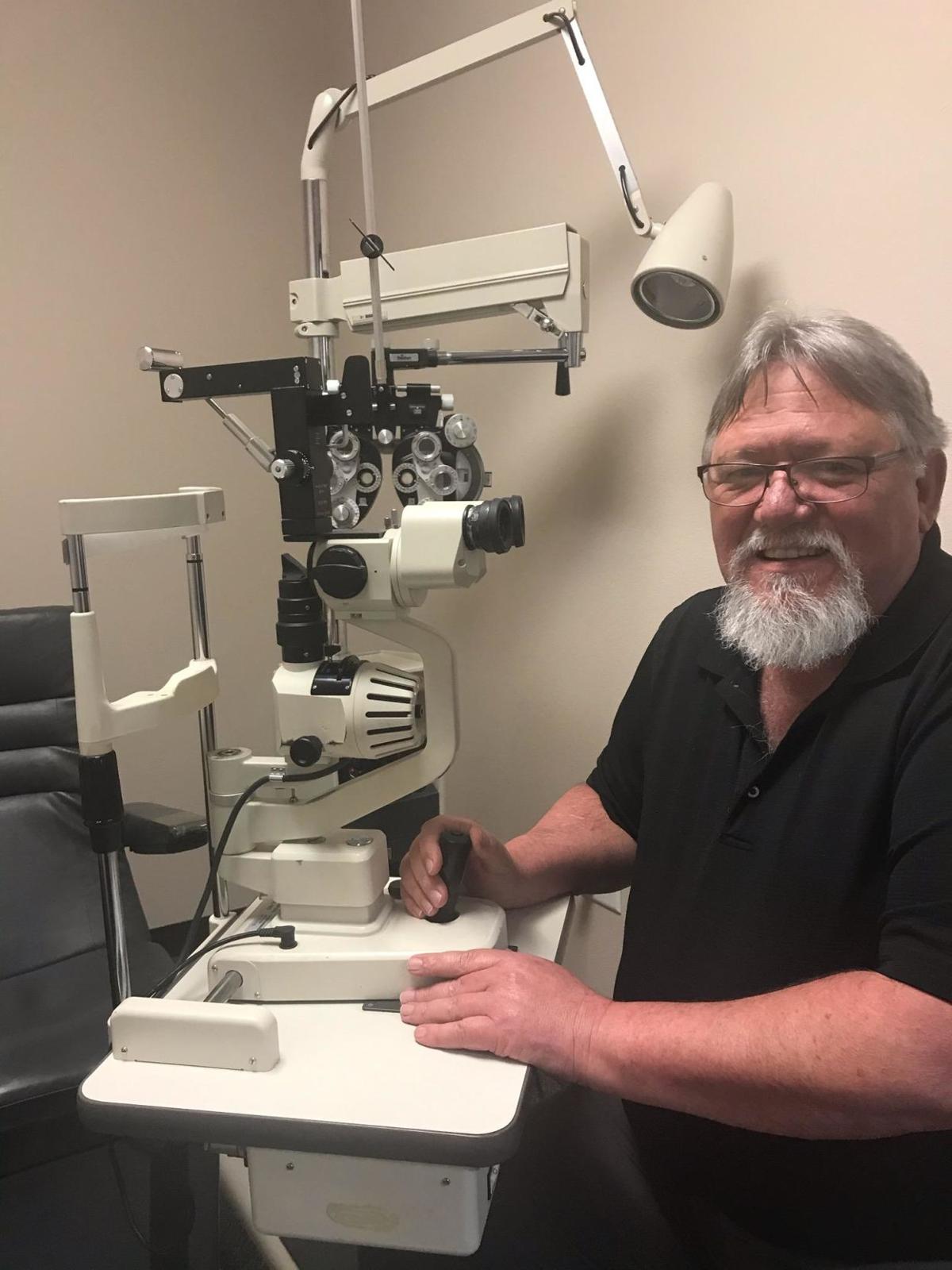 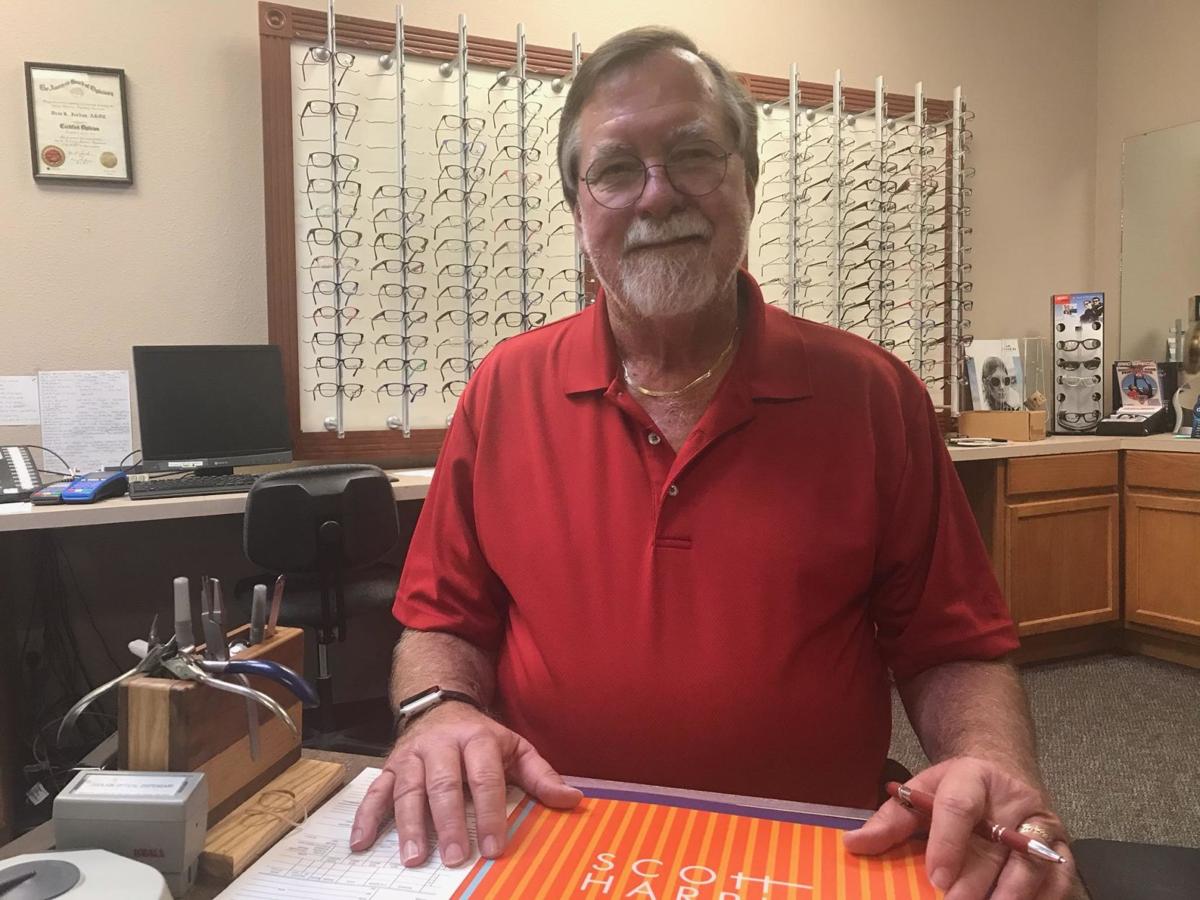 Dr. Richard Grossnickle at his office.

Some of the optics of the new year — and the new decade — should include actual 2020 vision.

When people in Northeast Texas and Southeast Oklahoma need eye care, the physicians, optometrists and opticians in Paris stand ready to serve. Paris is fortunate to have a group of professionals with years of experience serving the eye care needs of upwards of 100,000 people living in the service area.

Many of the men and women who serve the profession locally have been practicing for 35 or more years. The Paris News touched base with several of these specialists to learn something about them and about advances in the field.

A graduate of UT Southwestern Medical School with ophthalmologist training at Tulane Medical Center in New Orleans, Grossnickle came to Paris in 1982 with an office at the then McCuistian Regional Medical Center campus. He opened his current office on NE Loop 286 in 1988 where he specializes in cataract and other eye surgeries along with eye examinations and related medical care including diabetic care.

Trained under famed implant surgeon Dr. Robert Azar of New Orleans, where Grossnickle performed as many as 20 surgeries a day, he brought that experience to Paris. He has updated cataract implant procedures as advances have become available, but said he does not perform some of the latest procedures, which are “questionable as to success rates, are not covered by Medicare and have high out-of-pocket costs for patients.”

Because modern cataract surgery requires just a small incision, Grossnickle said recovery time has been cut more than half and the vision of most patients is restored to the point they may need only store-bought readers.

A graduate of the College of Medicine at Oklahoma University, Graves did his ophthalmologist internship and residency there before coming to Paris in 1989 to join the practice of Dr. Earl Bellamy, founder of Paris Eye Physicians & Surgeons.

In addition to cataract surgery and other eye procedures, Graves treats patients with other eye diseases including macular degeneration, glaucoma, chronic dry eye and affects from diabetes.

“Our biggest challenge today is with macular degeneration because it’s really not treatable,” Graves said. “Fortunately many people live a long time without disruption in the vision but others have a tremendous disruption. We have medications to use, which slow the process.”

About glaucoma, or high pressure that damages the nerve going to the brain, Graves said most people can live a full life without any major impact “as long as they take care of it” with eye drops and perhaps an occasional LASIK treatment.

The physician said he sees chronic dry eye frequently, which he explained causes patients discomfort with burning and a watery, gritty feeling, and often causes problems with vision. “We give drops to lubricate and encourage washing eye lids and using a warm cloth to improve circulation.

“I put it in the same category as brushing teeth —it’s not expensive, just difficult getting people to incorporate it into their daily routine, Graves said. “People backslide, which is human nature, and they are right back in my office.”

Speaking about diabetes, which affects small blood vessels in the eye, Graves said he has seen vast improvement in diabetic care from general practitioners and specialists.

“We don’t see near the amount of eye damage as we used to because people do a better job of taking care of their blood sugar levels,” Graves said, adding the change may be due to A1C testing, which gives an average of what blood sugar has been over three months. “You can’t cheat by being bad until the week before a doctor’s visit. It may motivate people who don’t want to be fussed at when they go to the doctor.”

A graduate of the Loyola Optometry School in Chicago, optometrist Dan Brown came to Paris in 1995 the first day Walmart opened its Super Center here.

He practiced in an office next door to the Walmart Vision Center for 10 years before joining Paris Physicians & Surgeons in 2005. He currently works on Saturdays at the Walmart location.

Brown said the biggest advancement in the field is with technology, mentioning the use of a precise computer eye chart on a screen at the examination chair rather than a chart projected on a wall. He also mentioned advanced equipment, which allows single lens prescriptions to be cut on-site in optical centers rather than be sent out to laboratories.

In the future, Brown said he believes more people will begin to order glasses online. The largest drawback, “you can’t put a frame on and look at it,” Brown said. “And, I don’t believe you can do as thorough an examination online as you can in person.”

A resident of Paris since the age of 10, Larry Olson has been an optician for 38 years and has been at Paris Physicians & Surgeons since 2001 where he is one of three specialists on staff. Vicki Jordan has also practiced for 38 years and contact lens specialist Jana Mills has roughly 20 years experience.

“Changes in materials in both lenses and frames have been the biggest difference I have seen over my 38 years,” Olson said. “When I started out, plastic was higher than glass and now it’s cheaper than glass. Lenses are becoming thinner, lighter and more expensive.”

Olson and staff cut lenses on site to fit frames, using a computerized machine, which he said is quite accurate. Some single vision prescription lenses are kept on site while multi-focal lenses are ordered from an Arkansas laboratory and then fit to frame in house.

“We have a prescription lens bank of about 2,500 single vision lenses and if we have the right prescription on hand we can have glasses ready for a customer in about 10 minutes,” Olson said, sharing amazement at the advance of technology.