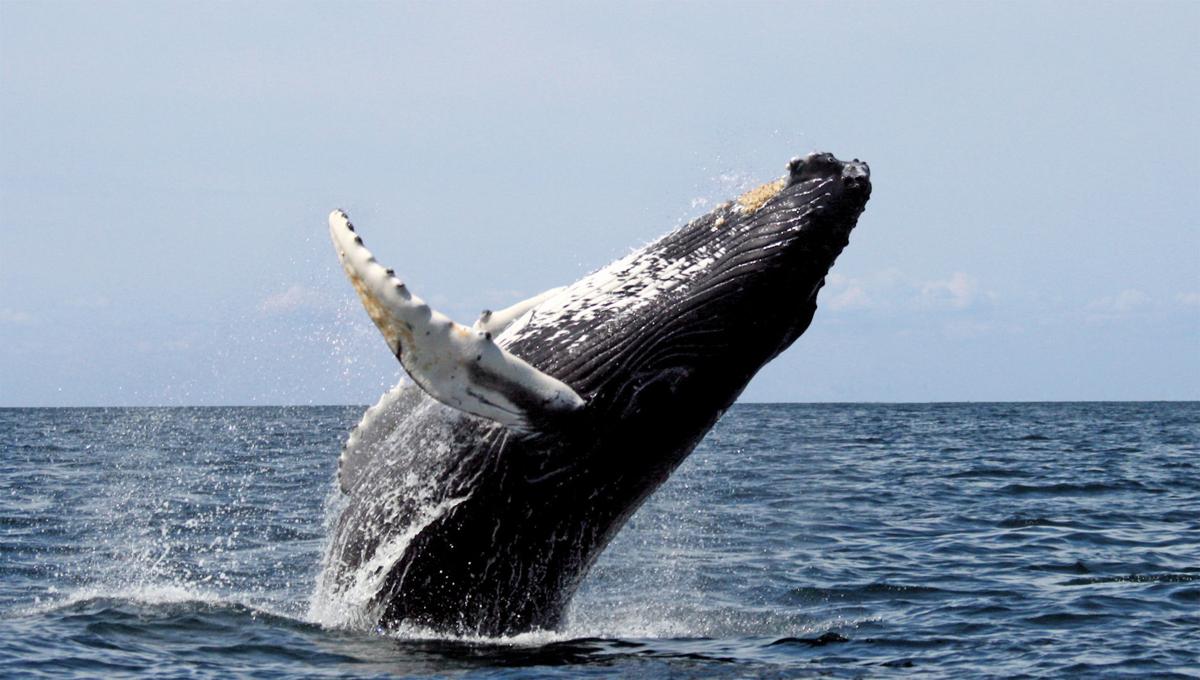 A humpback whale breaches the water. Fossils have shown that whales once walked on land. 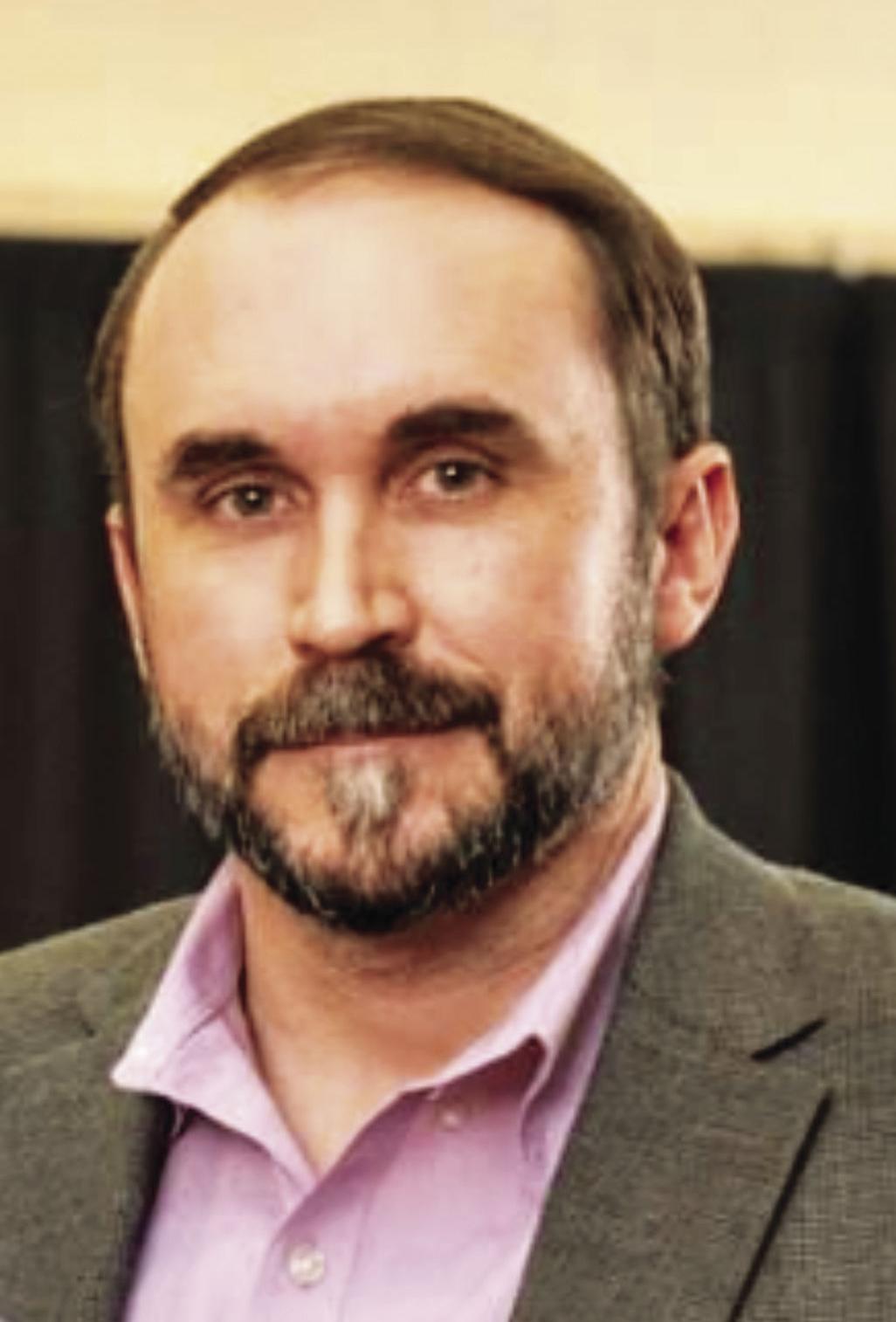 Wednesday of this week was a holiday, one that is celebrated at colleges, universities and museums around the world. The holiday was “Darwin Day,” and you probably did not get to take off of work for it, but for many, this day is used to celebrate the achievements of reason, science and the advancement of human knowledge, as H.Res. 44 sponsored by Congressman James Himes states.

Charles Darwin was born Feb. 12, 1809, and he would grow up to revolutionize science and become the father of the life sciences. While evolution was not his idea, that is much older, he did explain the mechanisms of natural and sexual selection that often drive evolution. Darwin wrote a great deal on the topic and made some bold predictions along the way. He sadly did not get to see the full proof of many of these predictions in his lifetime. Darwin had no clue of genetics and DNA would not be described until 1953. Science would not crack the code of life and sequence genomes until the 1970s and ’80s. We can only imagine what he would think of the data we have today.

One of his more bold predictions was to say that whales had evolved from mammals that lived on land. In the mid-1800s, that was shocking news. Darwin lived in a time and place where the prevailing notion was that the Earth was very young and that all species had been created in a perfect and unchanging form. To claim that something like a whale could have descended from land mammals would run counter to the prevailing thoughts in Victorian London. Was Darwin right, did whales evolve from species that once lived on land? The answer is yes, and it is one of the more beautiful and fact-filled stories told in biology today. The evolution of whales illuminates the process of science and how theory gets built.

If you make a claim like that, you had better back it up with a mountain of facts. There is no way to cover it in a 500-word news story, but I can send you on a fact-finding mission to discover for yourself.

The story begins with the fossils, and visiting the webpages of Dr. Philip Gingerich of the University of Michigan is a great start. Gingerich has published more than 200 articles and is world-famous for his many discoveries as a paleontologist.

If whales had evolved from land mammals, we might see it in transitional forms in the rocks. Dr. Gingerich has found land mammals like pakicetus with inner ear structures that only exist in whales and 40-million-year-old whales like basilosaurus that had full sets of tiny useless hind limbs, including the kneecap or patella. Now, what is a knee cap doing in a 40-million-year-old 50- to 60-foot-long whale?

Google these genus names above and a few more like: indohyus, ambulocetus, remingtonocetus, dorudon, rodhocetus and maiacetus. If you like short videos, just Google “When Whales Walked” by PBS Eons and Whale Evolution: by Nature Video.

Fossils are amazing but only one piece of the story. Today DNA comparisons, comparative anatomy and physiology, and embryology can add facts and complete the story of how land mammals became ocean giants. To be continued…

THE CANDLE: How would you like to regrow a lost limb?

Scientists published data on one of the most exciting species of our planet, the axolotl. This tiny creature is interesting for many reasons, but it is especially well known in scientific circles for its ability to regrow damaged or missing parts of its body.