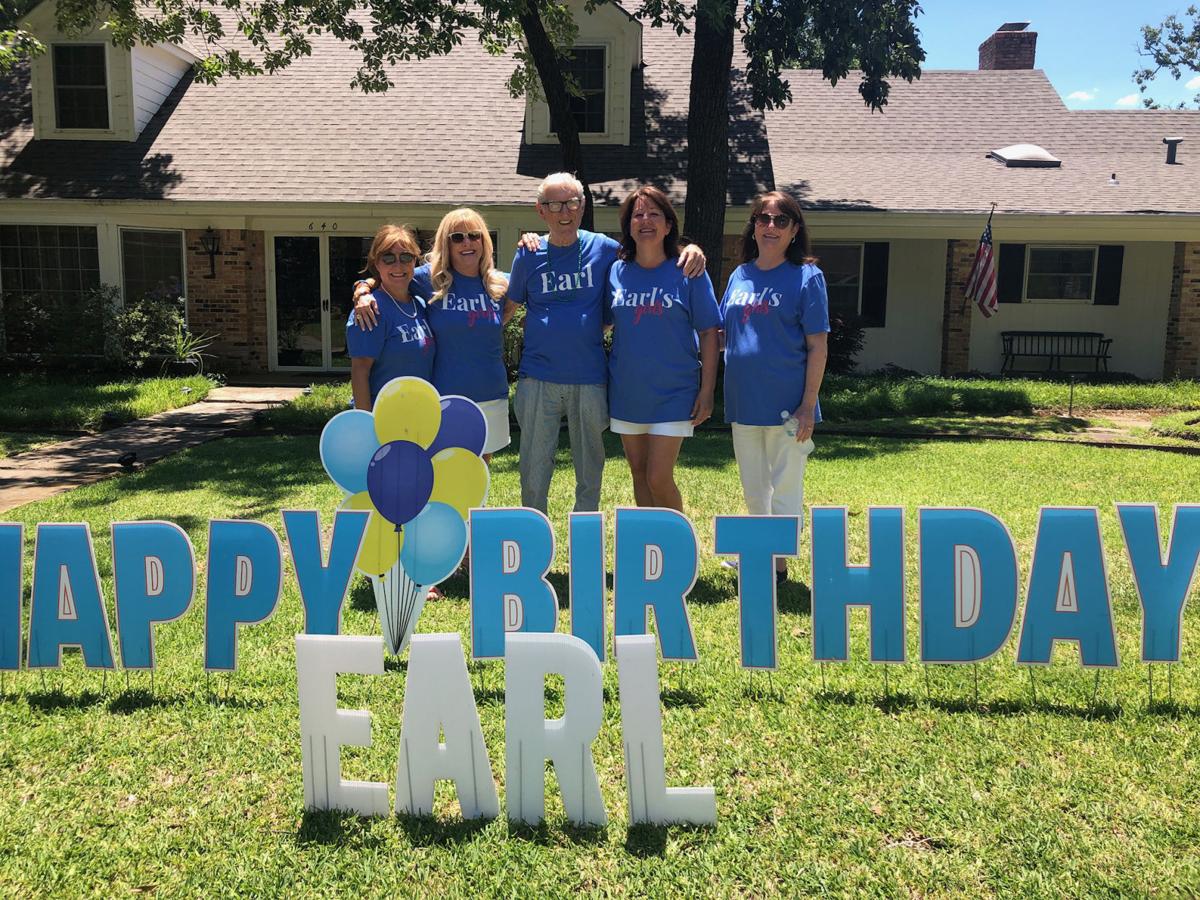 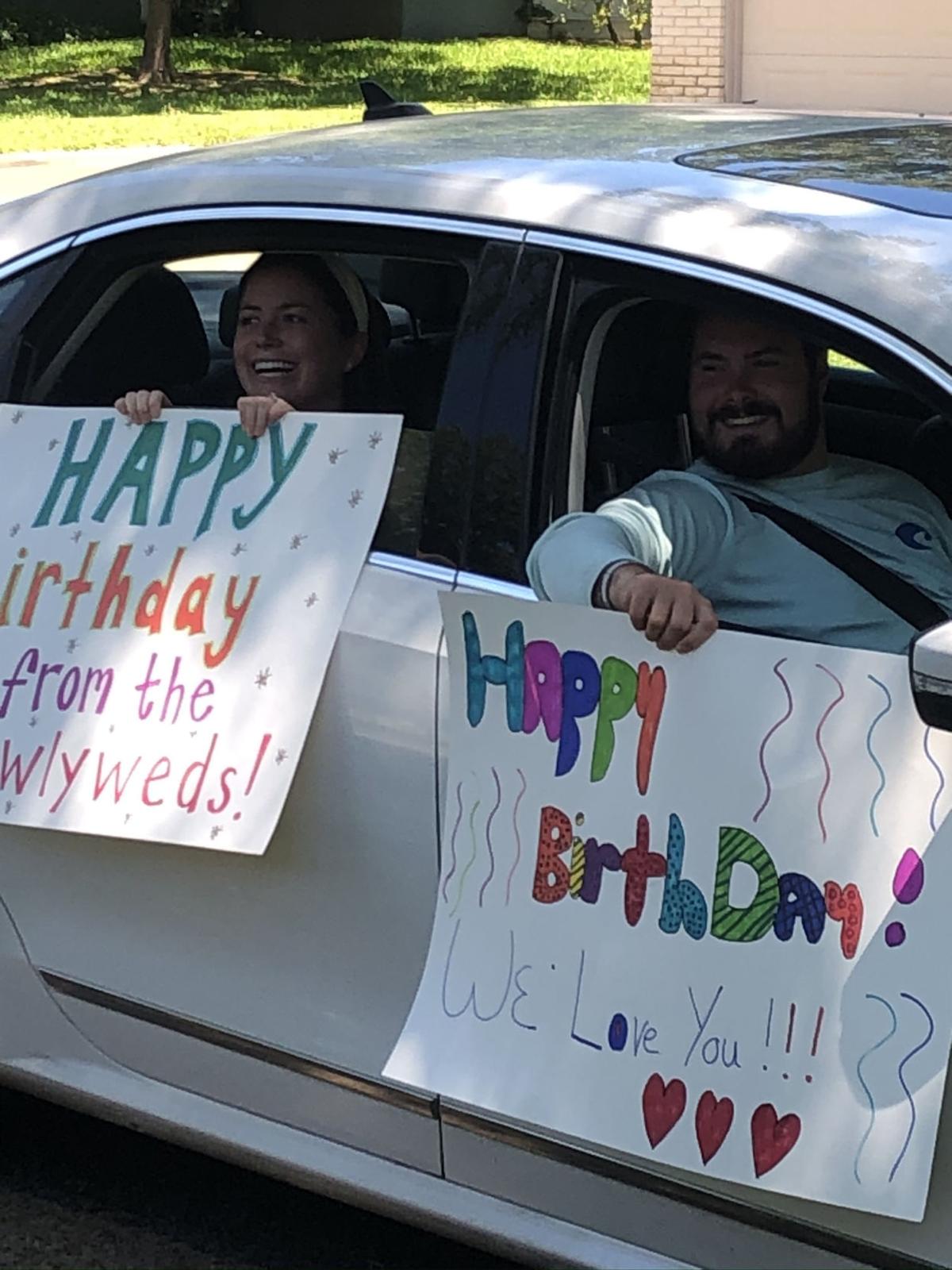 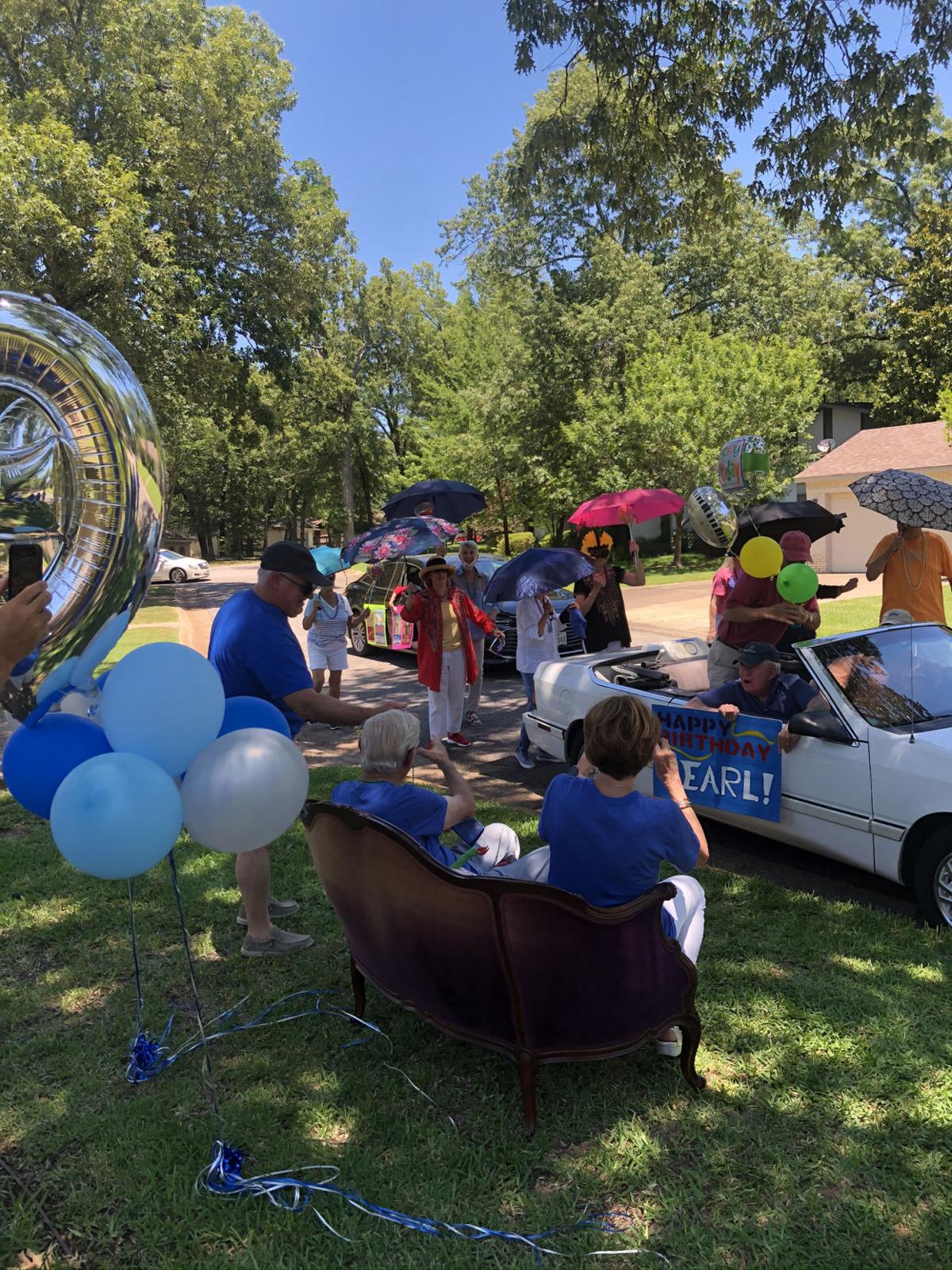 Earl Bellamy, seated on left, watches with his family as family and friends take part in a parade to celebrate his 90th birthday.

Earl Bellamy, seated on left, watches with his family as family and friends take part in a parade to celebrate his 90th birthday.

"Learning is a life-long endeavor. You don’t need to ever stop learning, and that’s something I’ve believed my whole life.”

That’s the outlook of Dr. Earl Bellamy, who has pursued a number of interests and passions over the years. And in doing so, he’s had an indelible impact on the Paris community.

A Houston native originally, Bellamy moved to Paris in 1963 after attending medical school in Galveston to become an ophthalmologist and serving his residency in New Orleans at Tulane University. After graduating, Bellamy found Paris, thanks to family in the area, while looking for a place to open up his newly-minted medical practice.

“Paris really stood out to me,” Bellamy said. “I had my family in mind — at the time I had three young daughters — and I thought this would be a great place to raise them.”

After moving to Paris, it didn’t take long to become an integral part of the community as his medical practice, Earl D. Bellamy & Associates, saw rapid growth, he said.

“It was pretty well established that I was needed at the time,” Bellamy said. “I had an excellent practice almost immediately, and I was taking appointments where people would sometimes have to wait a year for a regular appointment. And, of course, we would handle emergencies at any time, but we definitely were in demand.”

For Bellamy, one of the most rewarding parts of the job was the relationships he formed with many of his patients. Some of his friendships which have persisted to this day, he said, started through his medical practice.

But also among his most favorite aspects of the job was staying on top of the ever-evolving medical practices and procedures.

“It was an exciting time to be a doctor,” Bellamy said. “There were a lot of changes in my field at the time.”

While serving the community as a medical professional, Bellamy also became involved in local education, serving for years on the Paris ISD Board of Trustees, including time spent as the board president.

Again, Bellamy said, part of the reason he loved his time with the board was the opportunity to further his understanding.

“It was really educational and eye opening to see behind the scenes and really see the way our schools are run,” he said. “I worked with a lot of good people in my time on the school board and we did some good work, I think.”

Among the accomplishments the Paris ISD Board of Trustees took under Bellamy’s leadership was the construction of Paris Junior High School, he said.

A man with many hats, Bellamy also balanced his time as an ophthalmologist with some time in the local banking business.

“I was asked to join the board at what was initially Citizens’ State Bank,” Bellamy said. “After a period of time, it became Paris Bank of Texas.”

“I was not a banker,” he recalled with a chuckle.

Still, he said, the opportunity afforded him the chance to glean more insight into the running of banks and how the banking business works, and he again said he appreciated the experience for how educational it was.

And despite his many responsibilities throughout the community, he always made time for family. Daughter Lynn Newman recalled how her father always supported his daughters in their extracurricular activities throughout their school age years.

“I was a cheerleader, and I don’t think he ever missed a game, even away games,” she said.

His daughters fondly remember him always making sure to have time for his family, spending time with them and setting aside time away from the office.

“I never felt like he wasn’t there when I needed him,” daughter Susan Wilson said. “I couldn’t have asked for a better father.”

Through it all, Bellamy made himself a beloved member of the community not just through his involvement in various boards and businesses, but through his warm and kind personality.

“He was one of those people who never met a stranger,” Wilson said. “He’s generous and kind, he’s got a great sense of humor and his character made him extremely well liked by everyone who knows him.”

On June 14, the many people he impacted over the years helped him celebrate his 90th birthday with a parade that marched by his home.

“It was wonderful,” Bellamy said. “It really meant a lot to me to see all the people come out for my birthday, some of whom I haven’t seen in quite some time.”

“It just goes to show you the impact he’s had on so many people’s lives,” Wilson said.

A California retiree returns to the place of his birth to celebrate his birthday at Paris Regional Medical Center.