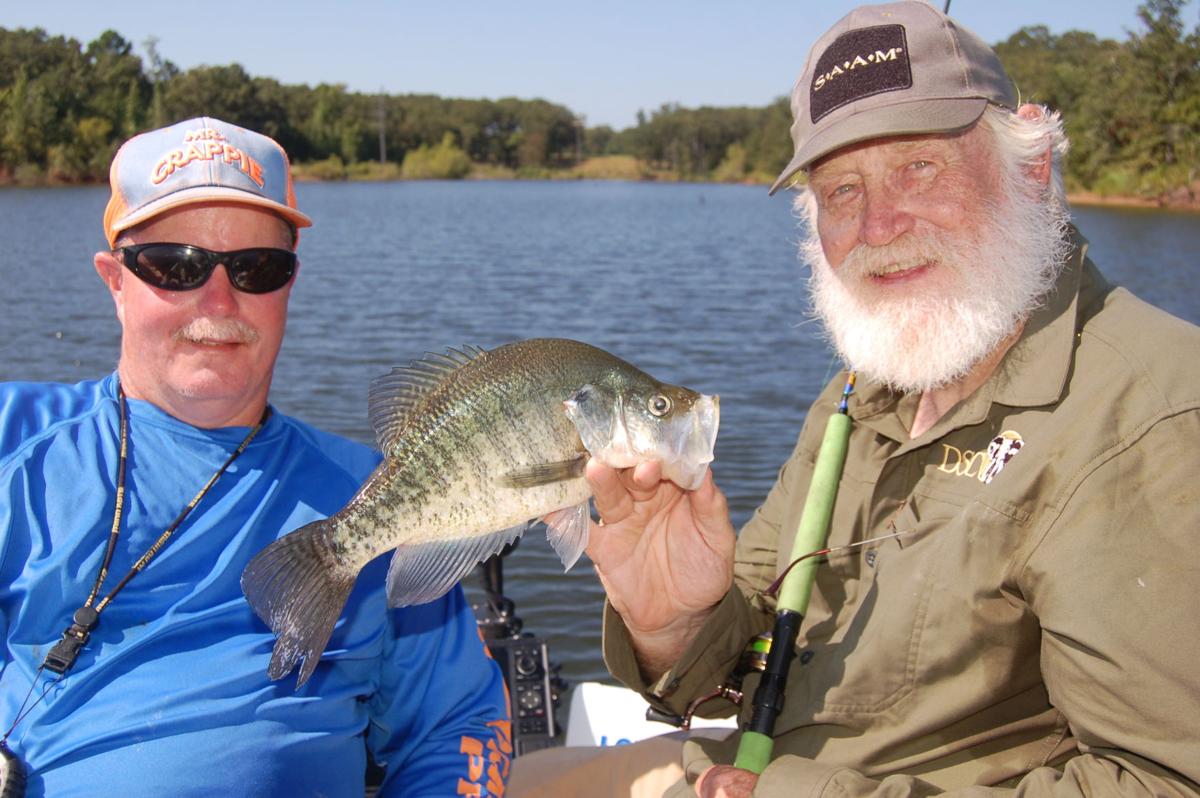 Like everyone else, I’ve attempted to beat the heat this week and take a cue from the wild animals: venture out early and late, and seek shade and air conditioning when possible during the heat of the day. But it won’t be very long until the leaves will begin to change into their autumn colors, the whitetail bucks will go into rut and waterfowl will begin to pour into our area from the northern climes where they spent their summer.

In a matter of days, many of us will break out our shotguns and head to our favorite dove field in hopes of collecting enough dove breast for a celebratory evening meat at camp (try grilled dove breast with jalapeno, wrapped in bacon). Through the years, this has become the standard noontime or evening meal for the opening days of dove season.

The opening of hunting seasons is as eagerly anticipated for many of us older hunters as Christmas was when we were youngsters. I had the privilege of spending a few days this past week with my long-time friend Larry Weishuhn, a.k.a., “Mr. Whitetail.” Larry’s love for hunting is contagious, and we spent a lot of time with great friends contemplating the upcoming season. Larry also loves to fish. Our plans were to enjoy a bit of catfishing and stock up our freezers with great-tasting catfish fillets.

Our adventure began at the Broken Stone Ranch, a few miles east of Grand Saline, owned by our friends Jeff and Courtney Blankinship. Jeff is a life member of the Dallas Safari Club and a veteran hunter. He began building his ranch a few years ago and has developed an outdoor paradise, not only for hunting but fishing as well in several lakes. The place is teeming with whitetail, wild hogs and small game.

Jeff arrived in the afternoon and we were all settled in, relaxing under the AC. Jeff’s lifelong friend Bobby Clark dropped by to spend the evening and catch some fresh fish from one of the ponds. Bobby is one of the most avid (rabid) fishermen I’ve met in a while. Within the first couple of minutes of meeting him, it became obvious this gentleman was all about catching fish. He mentioned a Cuban-based recipe for a sort of blackened/sautéed fish recipe and vowed to go out and catch a few eater-size bass to prepare as an appetizer.

We dropped Bobby off at a secluded lake full of largemouth bass, and I’m told big channel catfish (a return fishing trip is in the plans).

Jeff gave us a driving tour of the ranch, which ended up in a lowland on one corner of the property. Josh Houser with Preferred Wildlife Services was busy creating a wetland for waterfowl, and I could visualize mallards and pintail dropping into what would be flooded timber this winter. On the way back, we picked up Bobby who had landed several bass.

Back at camp, Bobby put the fillet knife to work and in no time we were sampling some very tasty, very fresh fish. He scaled the fish and cooked them skin on rather than fillets. He scored the sides of each fish so that removing the chunks was easy. I could have made a meal out of the tasty fish, but had to leave room for the ribeyes with all the trimmings later. Jeff’s brother, Dennis, had prepared desert, the best blueberry pie I’ve tasted. To sum it up, Larry and I had a great time with some wonderful folks at The Broken Stone Ranch.

The next morning, we loaded up and made the short drive to Lake Fork where we joined my friends guide Seth Vanover and Stubby Stubblefield, maker of Stubbys Cheese Bait. Seth’s goal was to stock Larry up with enough channel catfish fillets to keep his family enjoying fish fries for several months. Catfishing has been “off the chain” at Lake Fork,and I was in the boat with two of the best anglers on the lake. It didn’t surprise me when we boated a cooler full of catfish in a couple hours.

Larry had been hearing all about the Garmin Livescope that Seth has been using for the past few months and was anxious to see how it worked. Like everyone else exposed to this state-of-the-art fish locating technology, it was tough to envision looking at a graph and actually watching a fish take the bait. Larry took the bow seat next to Seth and proceeded to use 1/16th-ounce jigs to put some jumbo size crappie in the boat. Nothing wrong with a few crappie to mix in with all those catfish.

This week looks like a busy one for me. I will be testing a brand new air rifle and making plans to catch some summertime trophy class blue catfish. But that’s fodder for another column. Tune in next week.