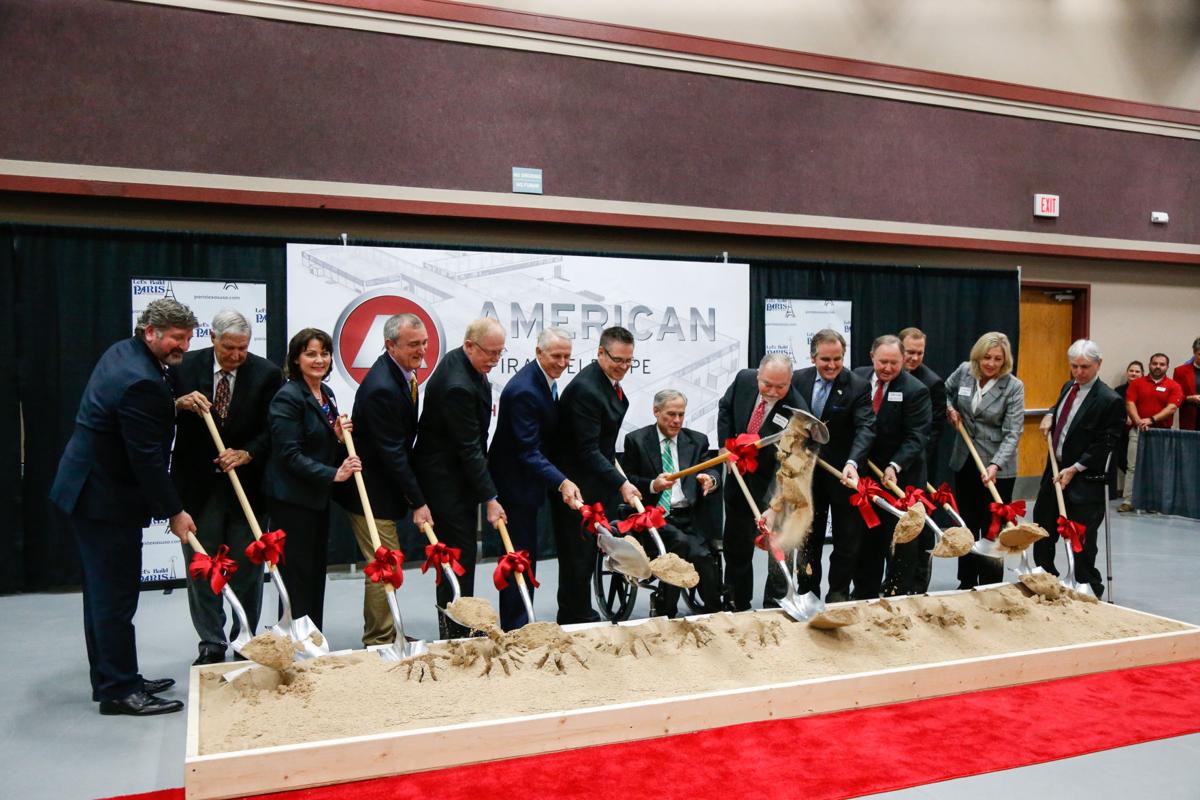 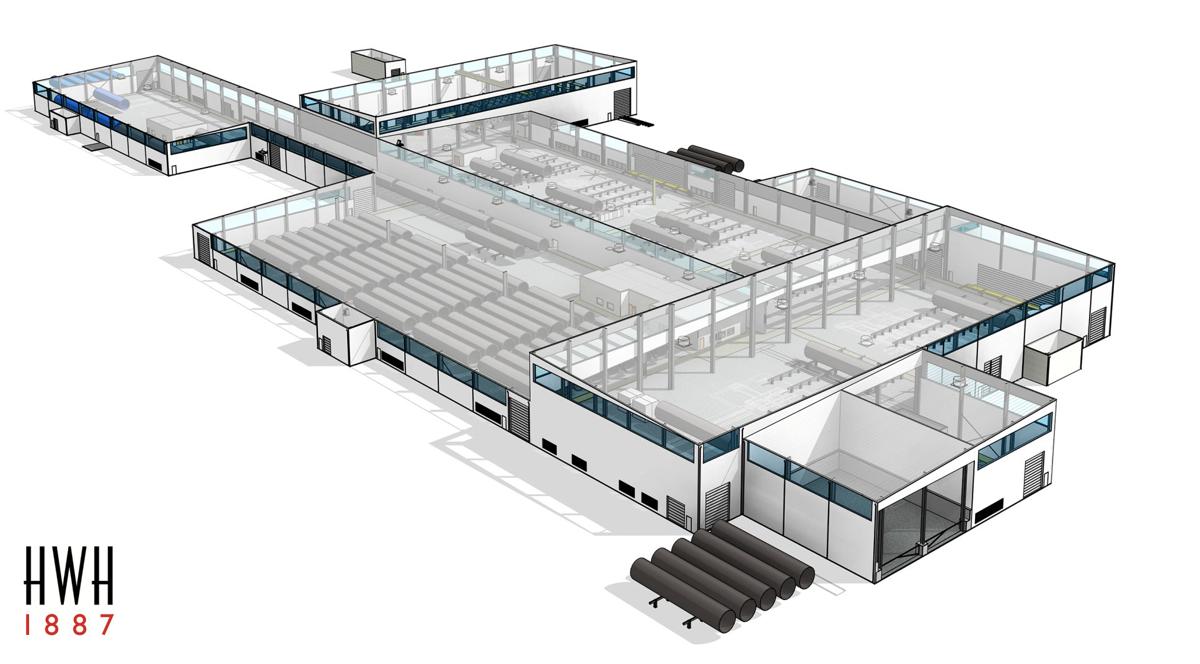 This architectural drawing shows the planned factory for American SpiralWeld in Paris, done by local contractor HWH. Plans are for the construction to finish in 2019. 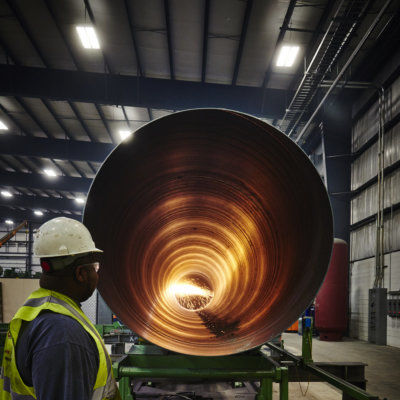 A sampling of pipe produced by American SpiralWeld Pipe Co. at its plants in Columbia, South Carolina, and Flint, Michigan.

This architectural drawing shows the planned factory for American SpiralWeld in Paris, done by local contractor HWH. Plans are for the construction to finish in 2019.

A sampling of pipe produced by American SpiralWeld Pipe Co. at its plants in Columbia, South Carolina, and Flint, Michigan.

A subsidiary of American Cast Iron Pipe Co. of Birmingham, Alabama, American SpiralWeld Pipe Co. is expected to expand operations in Paris in 2020.

In addition to the future Paris facility, American SpiralWeld has plants in Columbia, South Carolina, and Flint, Michigan.

Construction is underway on the initial $70 million to $90 million facility with plans to employ 60 people its first year with a payroll of $3 million. A future expansion is expected to add another 40 jobs.

Located on 140 acres in the Paris Industrial Park on Northwest Loop 286, the state-of-the-art, spiral-welded steel pipe plant will service the South Central United States. Flat-rolled steel coil will be shipped into the plant via rail and converted to steel pipe. The majority of the finished product will be shipped within a 250- to 500-mile radius of the plant.

“Launching a greenfield project of this magnitude requires a great deal of cooperation and coordination between the local community and business,” American SpiralWeld Vice President of Operations Pat Hook said in an October announcement of plans to locate in Paris.

“Paris impressed us from day one,” Hook said. “We felt the Paris EDC did a thorough job in first understanding the needs of our business and then pulling together an overall package to meet those needs.”

Hook noted community interest in the plant played a large role in American SpiralWeld’s decision to come to Paris.

“When we presented to the City Council in December 2017, the council chambers were packed full of people supporting the attraction of ASWP to Paris,” he said. “The large turnout and warm welcome by the community meant a lot in making our decision.”

Construction is well underway on the American SpiralWeld Pipe Co. plant as the city’s economic engine clears additional property on a 140-acre site in the Paris Industrial Park on Northwest Loop 286.