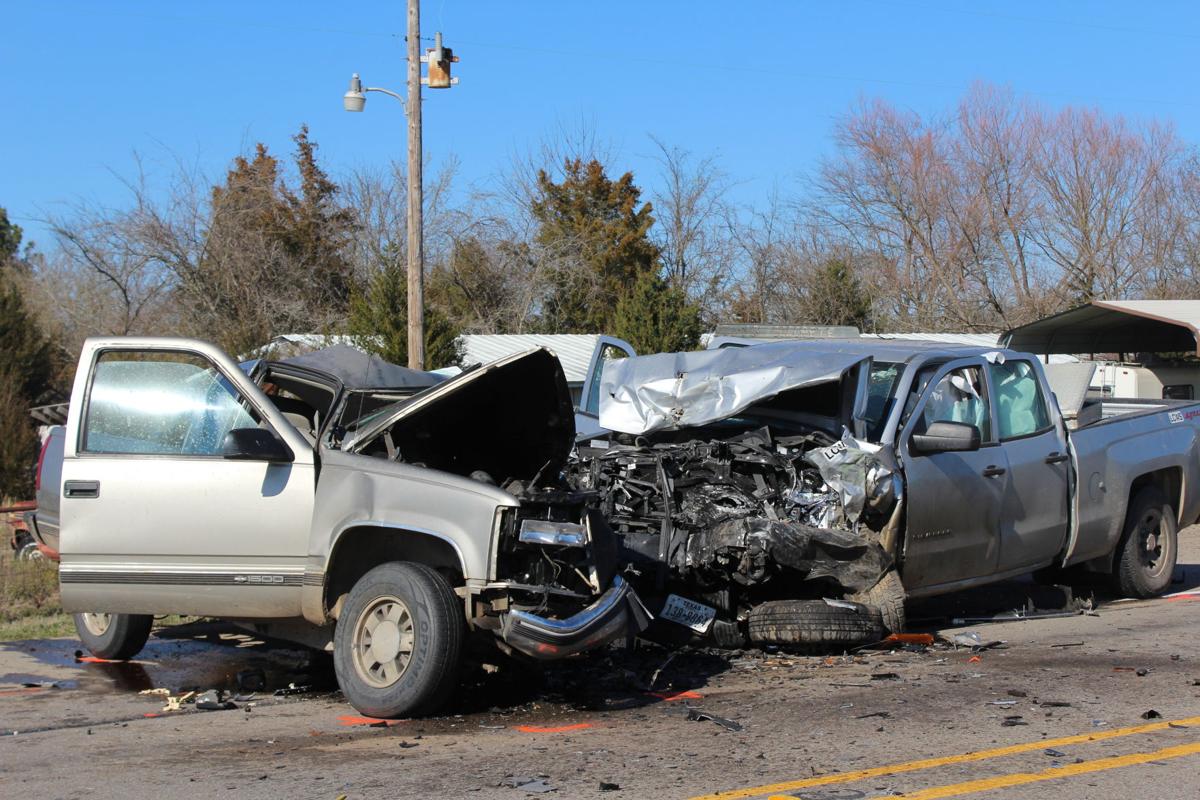 Verin Giles, 65, of Bogata, died in a head-on collision Friday afternoon on Highway 82 near Toco. The incident is still under investigation. 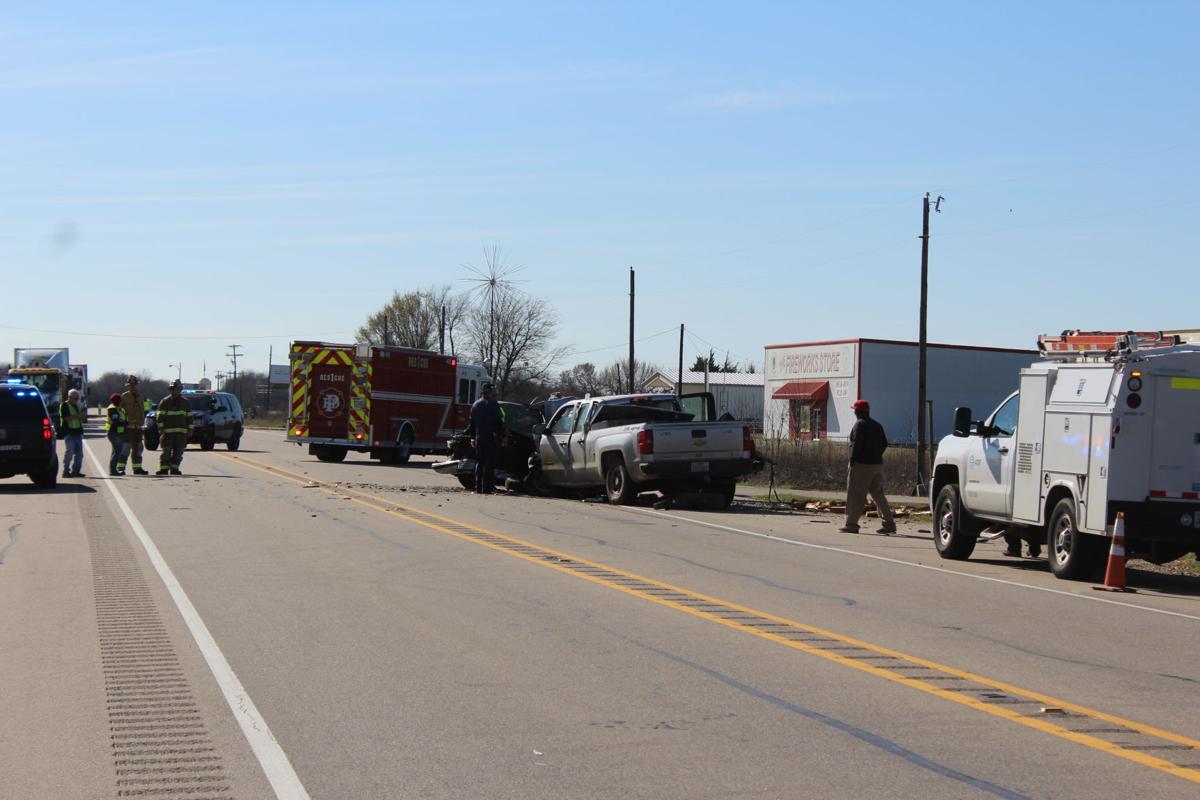 Officials announced that Verin Giles, 65, of Bogata, died Friday afternoon after a collision on Highway 82 near Toco. The incident is still under investigation.

Verin Giles, 65, of Bogata, died in a head-on collision Friday afternoon on Highway 82 near Toco. The incident is still under investigation.

Officials announced that Verin Giles, 65, of Bogata, died Friday afternoon after a collision on Highway 82 near Toco. The incident is still under investigation.

TOCO — The Department of Public Safety has released the name of who died in Friday afternoon’s wreck on Highway 82 near Toco.

Verin Giles, 65, had crossed the yellow line while driving his pickup truck with firewood stacked in the back to Paris and collided with Lamar County Water Supply worker Chris Calisto, 61, of Roxton, in his truck headed out of town, according to Department of Public Safety Sgt. Mark Tackett.

Giles was pronounced dead on scene in 7000 block of Highway 82, right at the turnoff of County Road 32150, he said, while Calisto was taken to Paris Regional Medical Center.

The deceased almost clipped him first, according to Lamar County resident Charles Rushing.

“I went off in the ditch,” he said. “He was overloaded with wood and had it where he couldn’t steer it.

“He was coming right straight towards me. It was me or the ditch.”

Rushing said he stuck around because he knew something was going to happen, and after the crash, called 911.

Officers on scene said it is unknown why Giles was traveling in the wrong lane.

The incident is still under investigation.

The Department of Public Safety has released the name of the deceased from Friday afternoon's wreck on Highway 82 near Toco. Verin Giles, 65, …