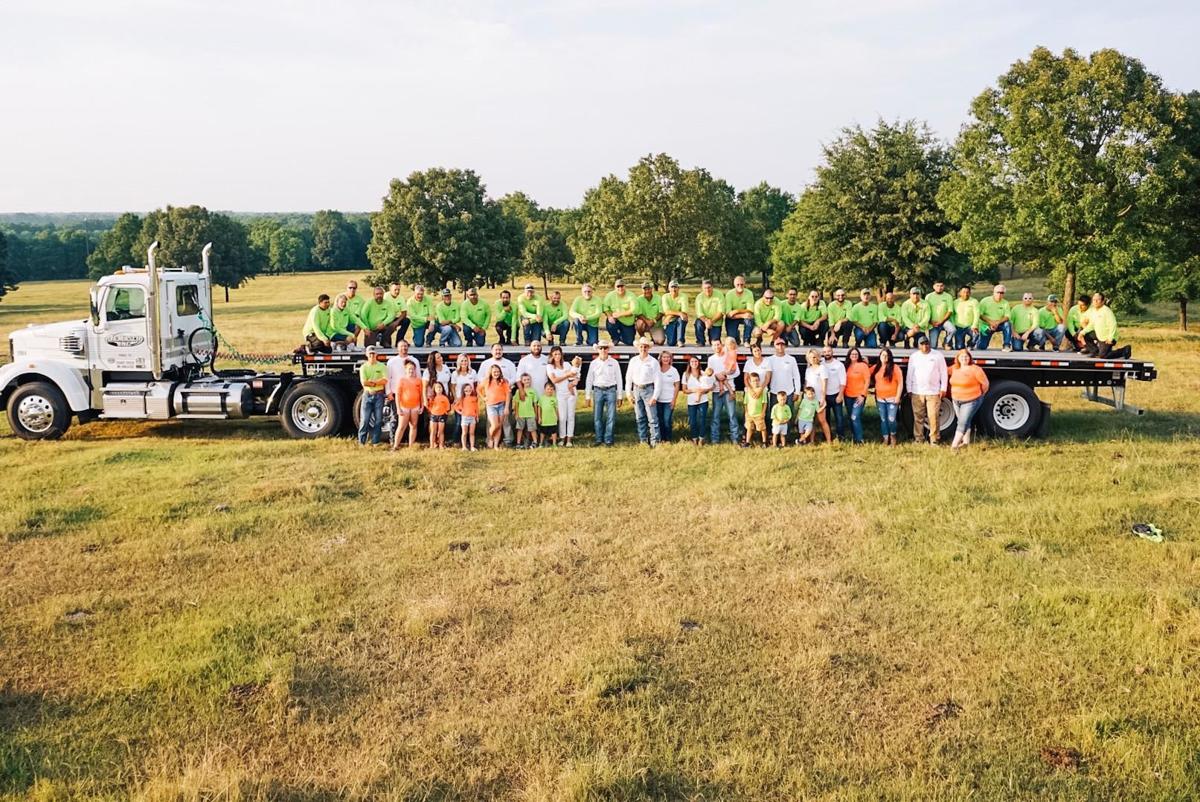 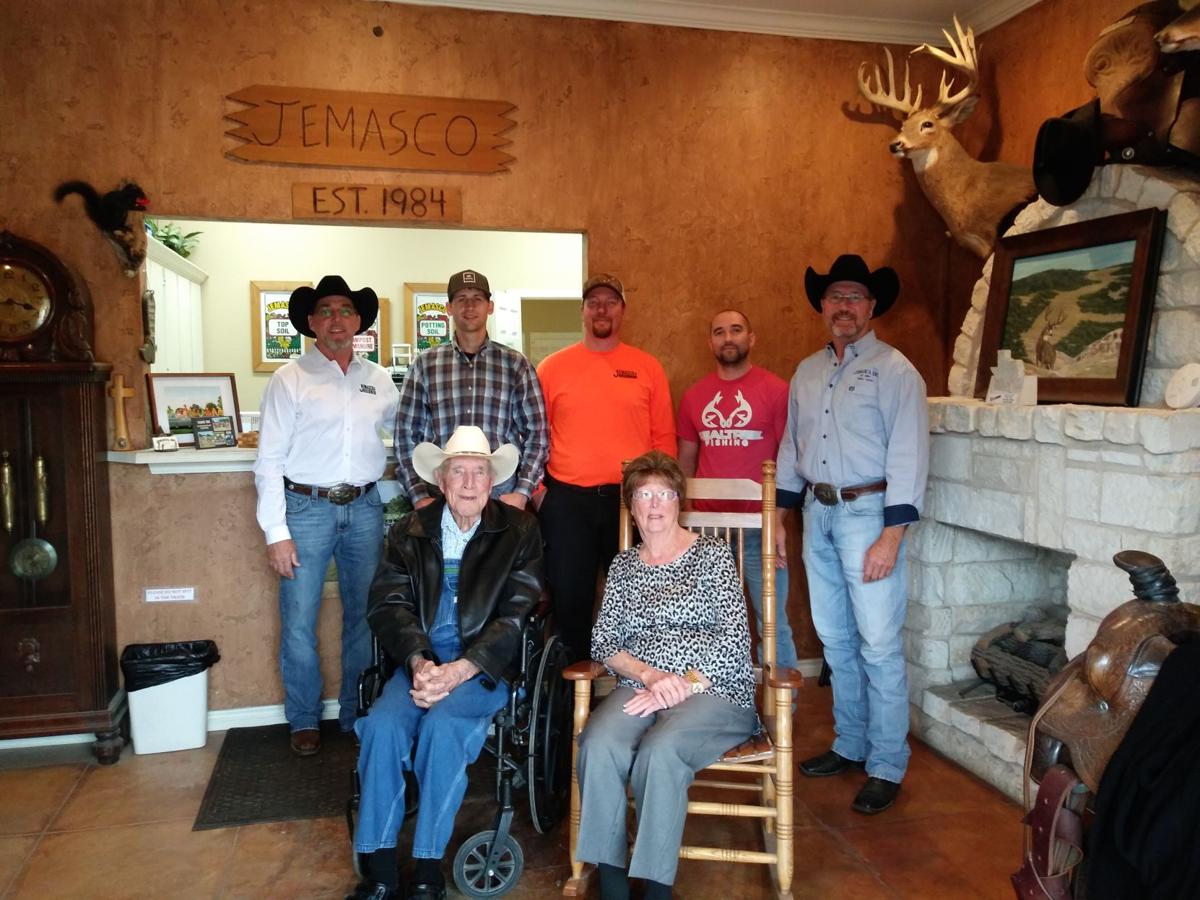 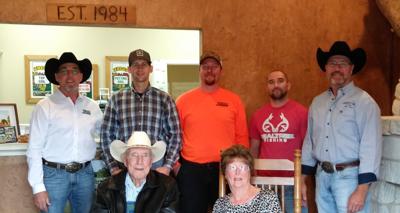 Jemasco, which stands for J.E. Michael and Sons Co., came about as the result of an expanding family that needed a growing income to make ends meet, according to Jemasco president Tim Michael, who along with his father, J.E. “Buddy” Michael, and his brother, Ronny Michael, began chipping wood and selling it in bulk to supplement other trucking ventures.

“I was sitting in a Paris Junior College classroom doodling when I came up with the name,” Michael said.

From a one-truck operation in 1984, the company has grown to a business that sells millions of bags of product a year in addition to hundreds of loads of bulk product delivered to nurseries throughout northern Texas and southern Oklahoma.

Products include hardwood, pine, cedar and cypress mulches along with a variety of landscape soils including a growers mix, general purpose potting soil, top soil and a mixture of compost

Piles of bark, top soil, compost and manure dot the 35-acre plant site north of Novice on FM 906 as raw materials are aged roughly nine months before being ground and blended into the various products.

From a manual operation, filling and sewing bags of product primarily by hand, the bagging operation is now fully automated, producing 18 to 21 bags a minute, which results in the shipping of 7,000 semi-truck loads of product a year. The company owns 10 over-the-road tractor-trailer rigs and contracts with outside truckers as well.

The company employs about 60 people, many long-term workers who have been with Jemasco since the early years. Many others are second-generation employees.

Although Buddy Michael had other hobbies and interests later in life, the family patriarch stayed active in the business until 2011 when he retired and brothers Tim and Ronny bought his shares to become equal shareholders in the company.

The company president says the family matriarch, Virginia Michael, continues to serve as the company’s “prayer warrior.” Michael said he always thinks back to what his mother said of the business at its beginning when the boys sometimes worked seven days a week,

“It was on a Sunday when she told us, ‘I hope this business does well for y’all,’” he recalled her saying. “But as of this day, I pray it never gets off the ground if you have to work Sundays to make it happen.”

Michael said she has kept her end of the bargain because on the two or three Sundays they have worked in the past 35 years something major has gone wrong.

“We no longer work on Sundays,” Michael said.

COMMENTARY: Family behind Jemasco to remain a local force