Starting at
$14.00 for 30 days
Get Started
View all rates
You are the owner of this article.
Edit Article Add New Article
Home
News
Opinion
Be Heard
Sports
Lifestyles
Classifieds
Obituaries
Customer Service
e-Edition
1 of 4 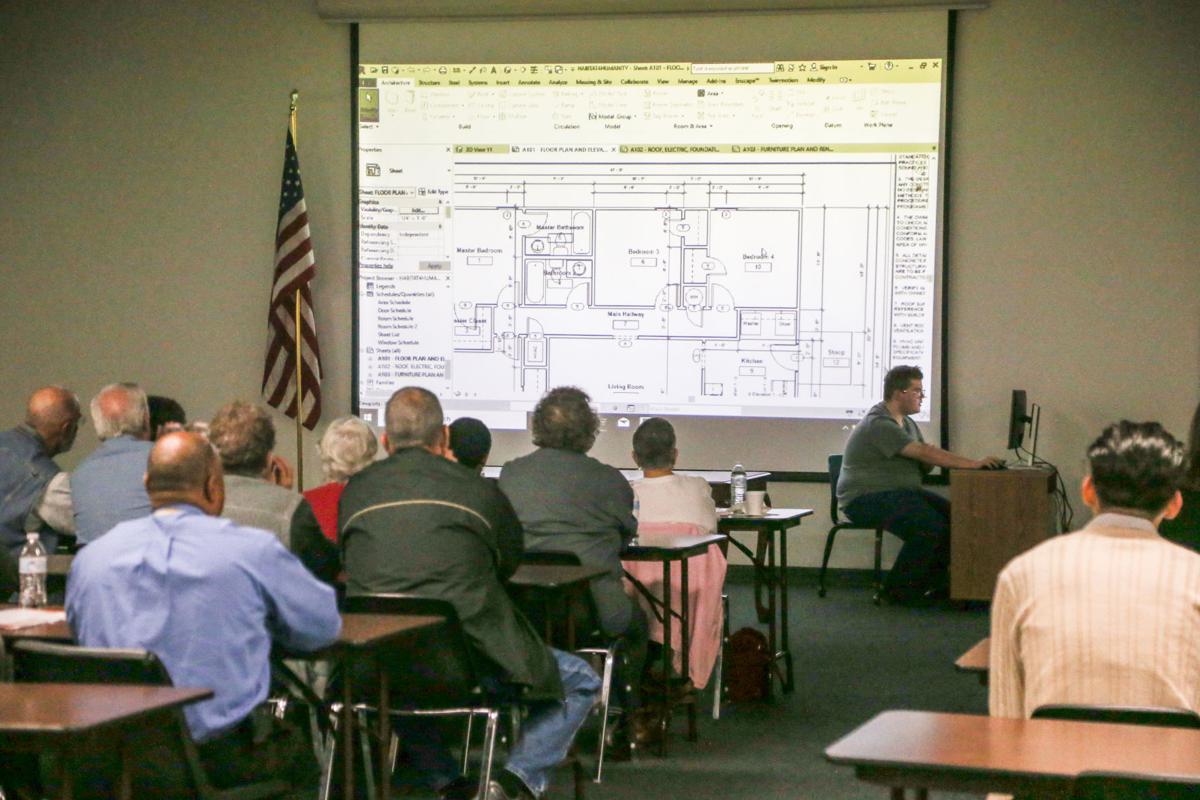 Paris Junior College students give a house presentation for Habitat for Humanity to consider using for future products on Wednesday. 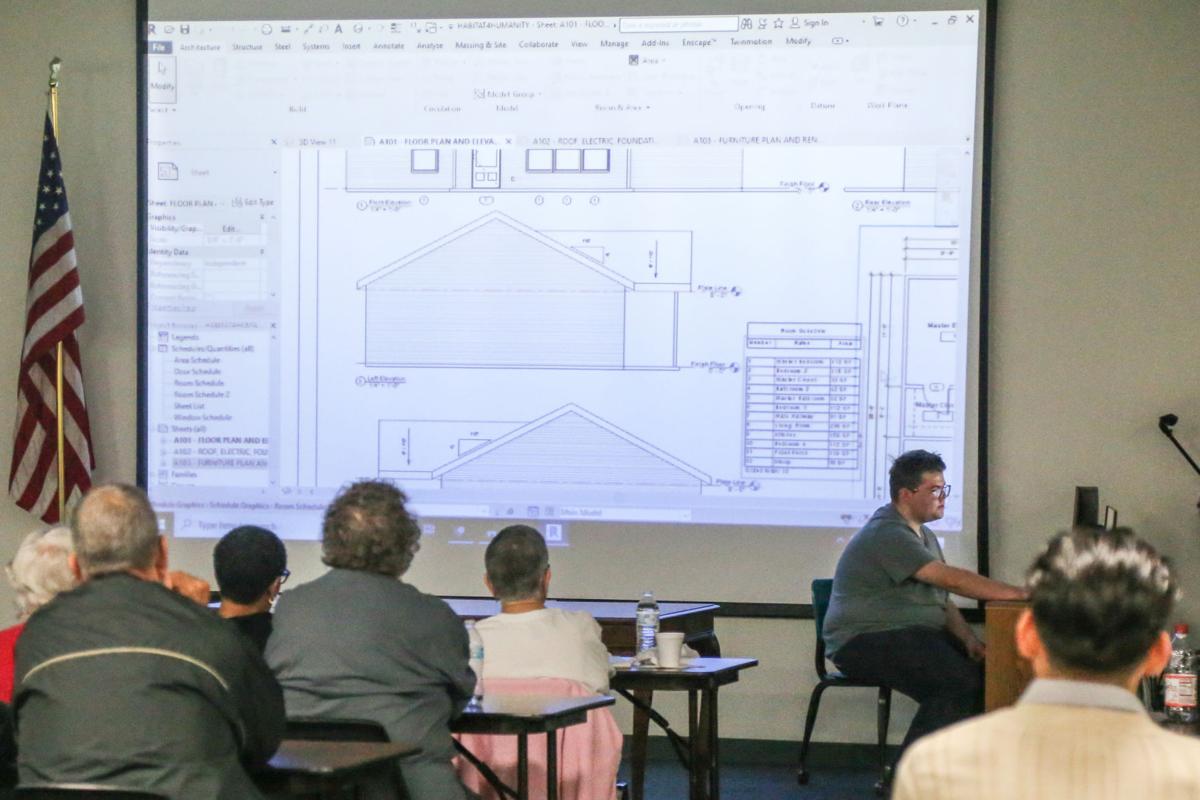 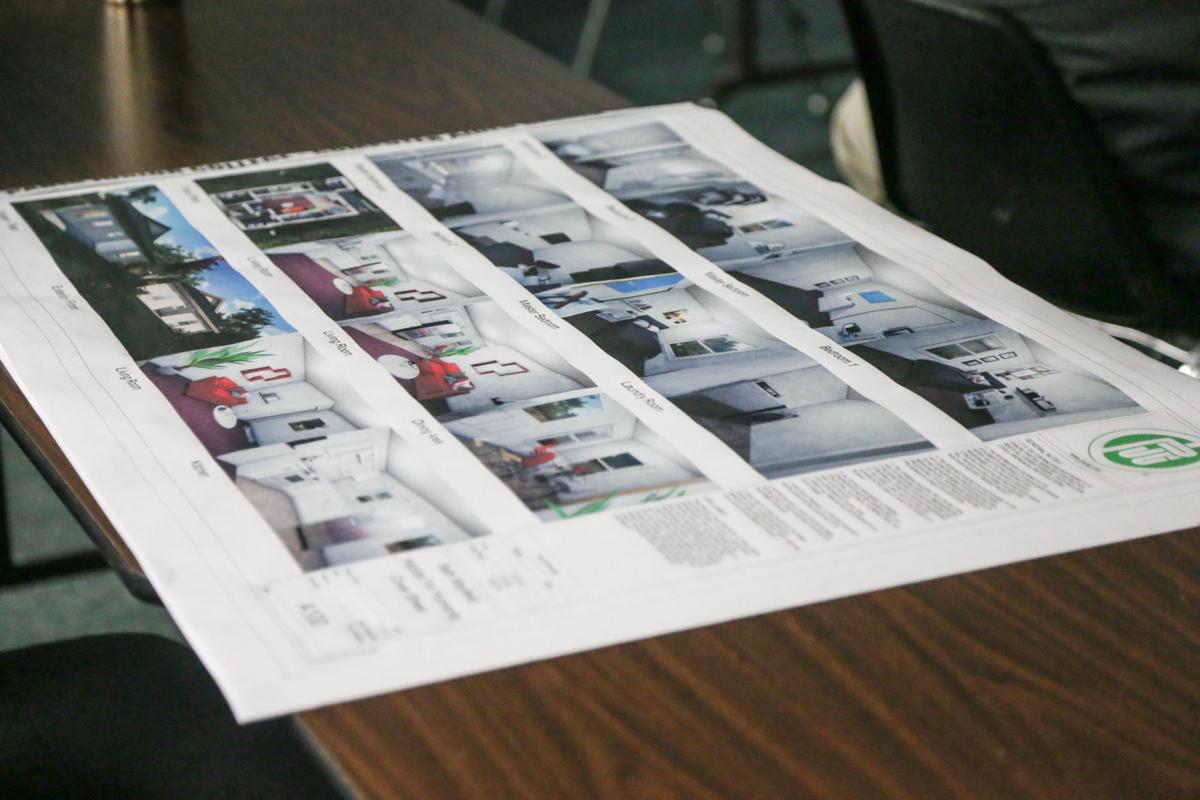 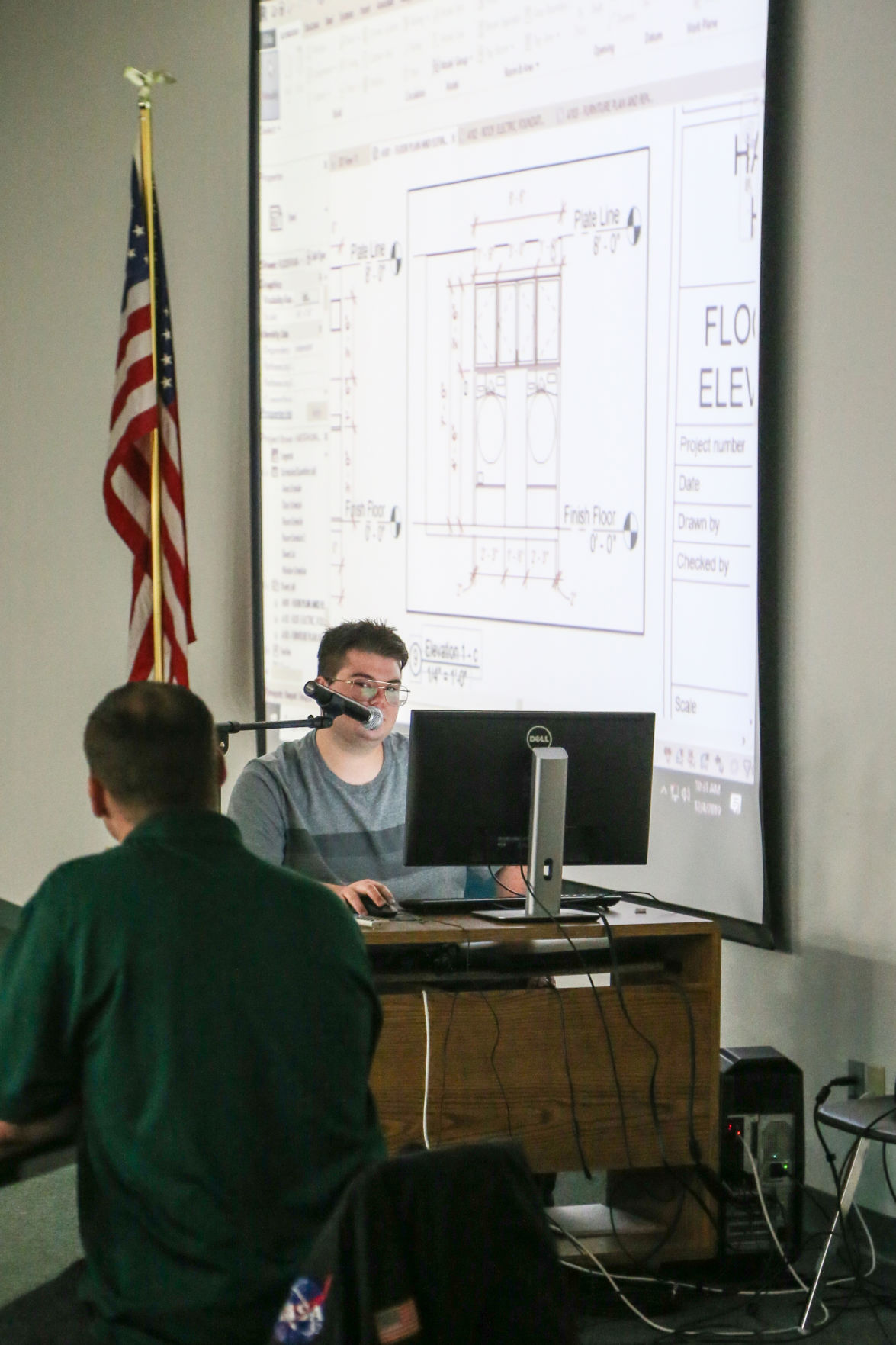 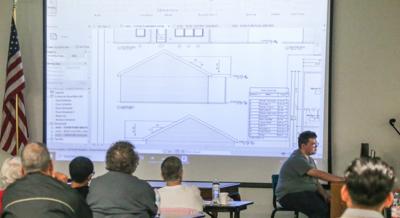 Paris Junior College students give a house presentation for Habitat for Humanity to consider using for future products on Wednesday.

Each year, Habitat for Humanity provides affordable housing for local families. Now, the process of designing the homes just got easier for the nonprofit, thanks to help from students in Paris Junior College’s Architectural Design program.

On Wednesday, several students presented Habitat for Humanity with proposed home designs for the organization to use when building future houses.

“They were awesome,” Habitat for Humanity executive director Judy Martin said. “I was extremely impressed with all of them. I’m not sure how many of the designs we’ll use, but it gives us lots of choices.”

Students have been hard at work preparing their houses, as they had roughly four weeks to work on the designs.

“So the process began by doing research, looking at other floor plans to get an idea of where to start,” student Derek Dacus said. “Also, Habitat for Humanity has some fairly strict guidelines that they go by, and we needed to stay within those as well.”

While coming up with his home design, Dacus said he was guided by a simple design philosophy: Would he want to live in this house?

“I have two kids of my own, and being able to interact in the living space was really important to me while designing this house,” he said. “I wanted to emphasize that, and make sure the design didn’t encourage people to be cordoned off into the bedrooms.”

Student Sadie Cunningham said she tried to emphasize the kitchen in her home design.

“I feel like most people do (focus on the kitchen), because it really is a central part of the house,” she said. “I’ve added an island to maximize counter space, it has an option to extend one of the counters and they also talked about extending a wall to create a pantry.”

Though the students made their presentations on Wednesday, they can continue to tweak features of the designs, instructor Chris Malone said.

“Nothing is set in stone,” he said. “They can continue working on their plans, and Habitat can make any adjustments they want when they pick one of these plans.”

Martin said Habitat will begin using these designs next year, with the first house to come from the pool of schematics likely beginning construction in the fall of 2020.

This was the second time Paris Junior College has partnered with Habitat for Humanity, and Martin said she hopes to see it become an annual partnership.

“This is a wonderful partnership, and I think it benefits us and the students,” she said. “I hope PJC knows what a great asset they have in Chris Martin, and I’m glad he’s helping Habitat for Humanity too.”

For Malone, the feeling was mutual.

“I think Habitat for Humanity is an important part of the community, and I’d love to see this become an annual partnership,” he said.

Paris Junior College on Wednesday hosted an inaugural job fair for students and regional businesses. The goal chiefly was to help Paris Junior…