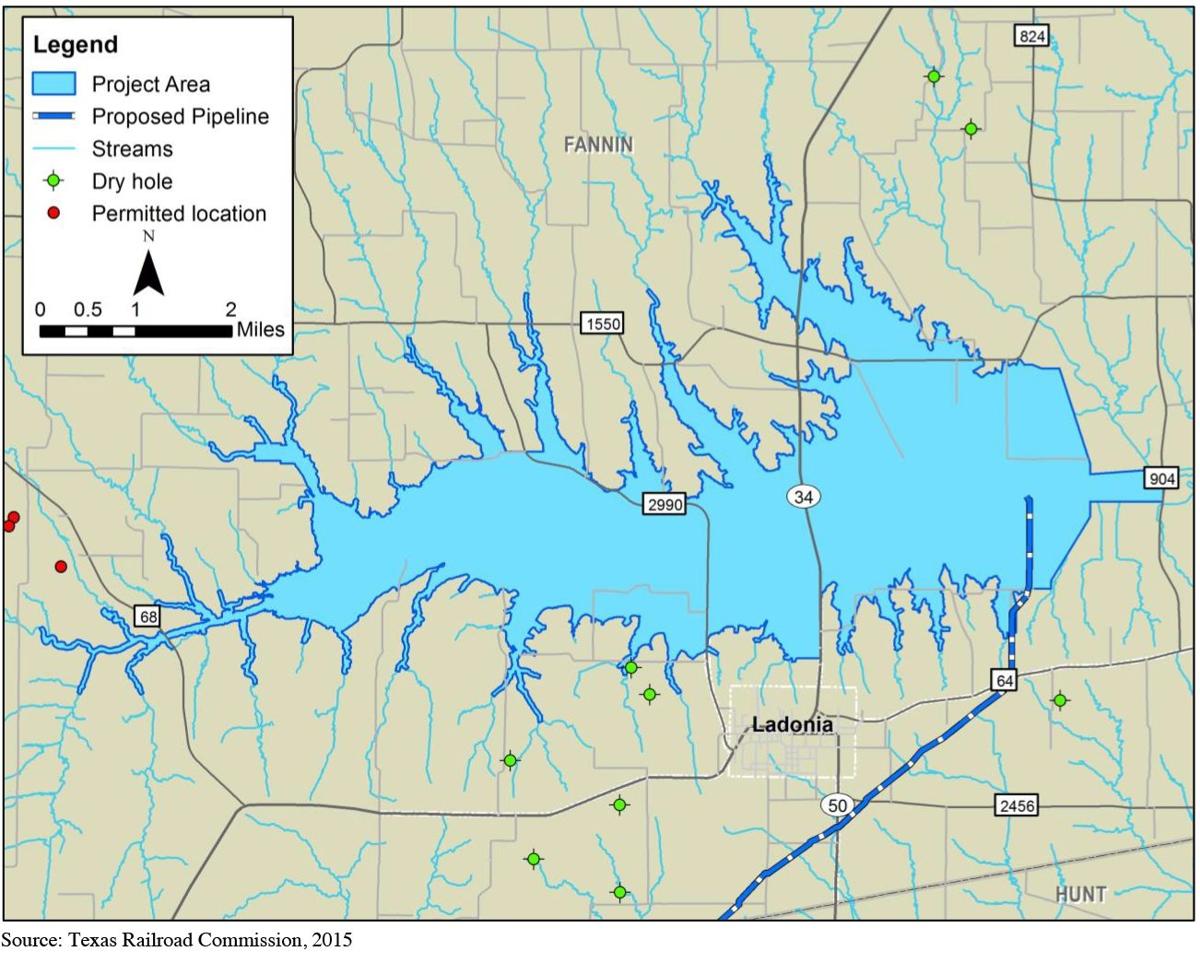 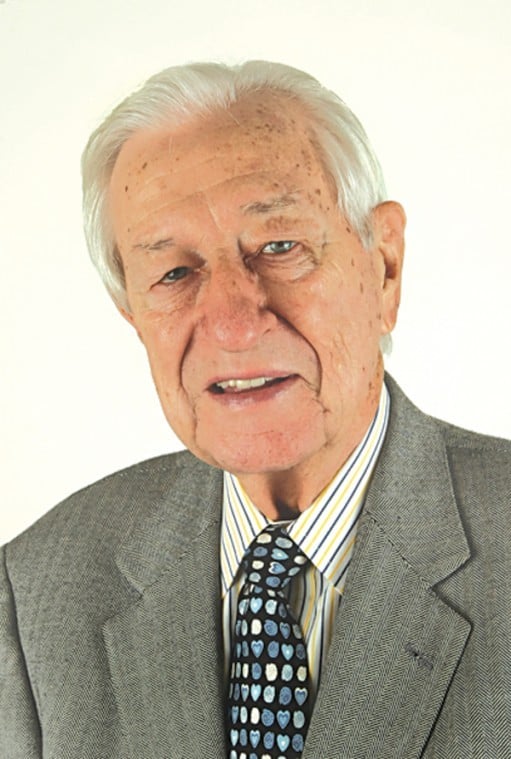 LADONIA — Construction on Lake Ralph Hall is expected to begin this fall near this southwestern Fannin County community after the U.S. Army Corp of Engineers gave recent approval to the Upper Trinity Municipal Water District in Lewisville.

The $490 million project has been in the works for more than 15 years, and it will be the second lake to be constructed in Fannin County on the heels of Bois d’ Arc Lake, now under construction.

“The design of the Leon Hurse Dam is 90% complete, and construction is expected to begin later this year in order to have the lake in operation by 2025,” Upper Trinity Water District’s Jason Pierce said Tuesday. “Groundbreaking is expected in early 2021.”

The dam is named for the late Leon Hurse, long-time Ladonia mayor, who led a city delegation in 2002 to meet with then U.S. Congressman Ralph Hall and Upper Trinity officials to begin discussions about the lake, according to newspaper records.

“We are excited to work with our partner city, Ladonia, in making this long-time process come to fruition,” Upper Trinity communications director Jason Pierce said Tuesday. “We are looking forward to this being not only a water supply reservoir for our customers but an economic benefit to the area.”

The lake is expected to inundate about 7,600 acres along the North Sulphur River (similar in size to Grapevine Lake near Lewisville) but will yield about 30% more water because of the greater rainfall in the Sulphur River Basin, according to information provided on the Upper Trinity website at lakeralphhallinfo.com.

The Texas Water Board is expected to be a major supplier of low-interest funding. In early July, the state board approved $45.5 million for Upper Trinity to continue land acquisition. It was the district’s second award since 2015 when the state approved $44.7 million for permitting, preliminary lake design and the first round of land acquisition. Funding comes from a $2 billion fund established by a 2013 Texas constitutional amendment to carry out the state’s long-range water plan.

In 2005, Upper Trinity conducted a media tour attended by a Paris News staffer after initial engineering and environmental study revealed no fatal flaws in the project, meaning engineers found no geotechnical problems at the dam site and no environmental or cultural resource concerns that could prohibit the lake from being built.

At the time, property owner Gary Erwin talked about the benefit damming the North Sulphur River would have on erosion of a channel built along the river bed in the 1920s for about a 40-mile stretch predominantly through cotton country in Fannin, Delta and Lamar counties. The intention was to improve drainage, however, Erwin said because of erosion, the channel, originally 20 foot wide and 10 foot deep is at least 200 foot wide and 60 foot deep near a bridge on Highway 34 south of Honey Grove.

But more than slowing erosion, the lake is expected to supply roughly 54 million gallons of water a day to Upper Trinity users in Denton, Collin and Fannin counties while providing recreational activities and economic development for the Ladonia area.