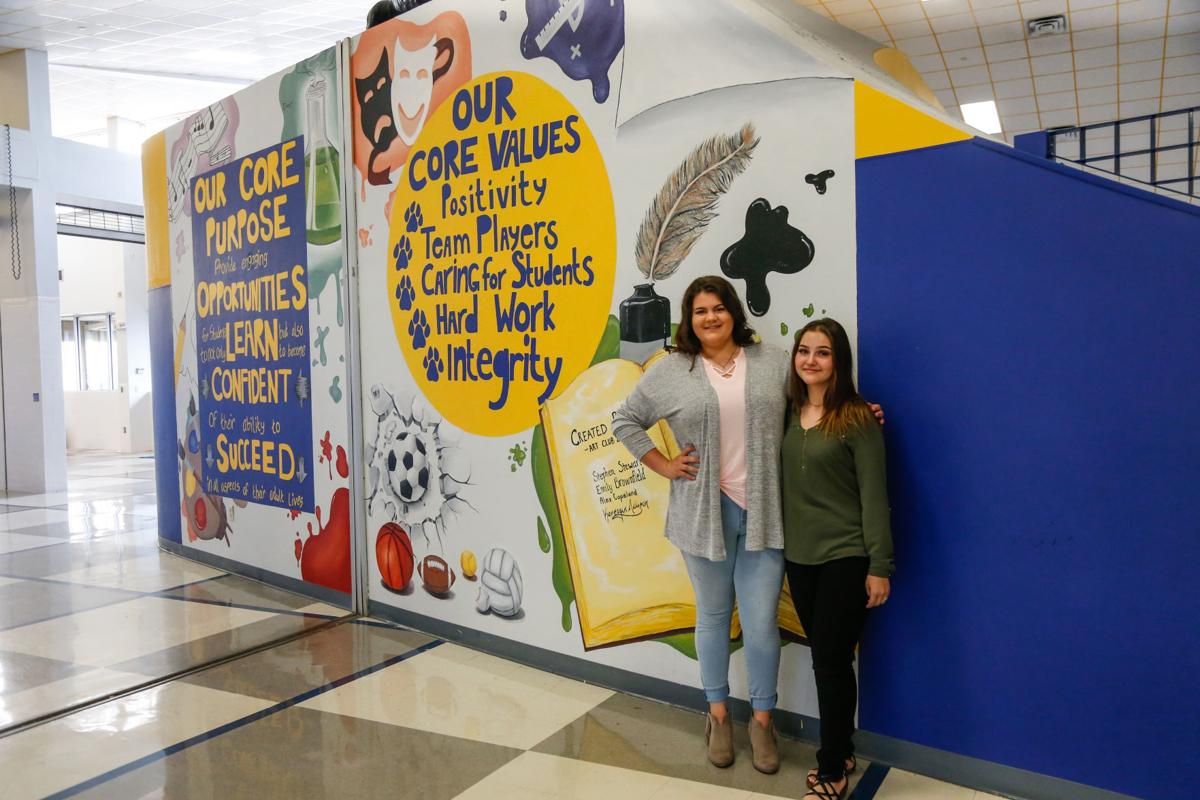 North Lamar High School art students Alex Copeland and Kareagin Allison show off the new mural at the high school. They worked over the summer with art instructor Brandi Peel and graduates Stephen Stewart and Emily Brownfield, not pictured. 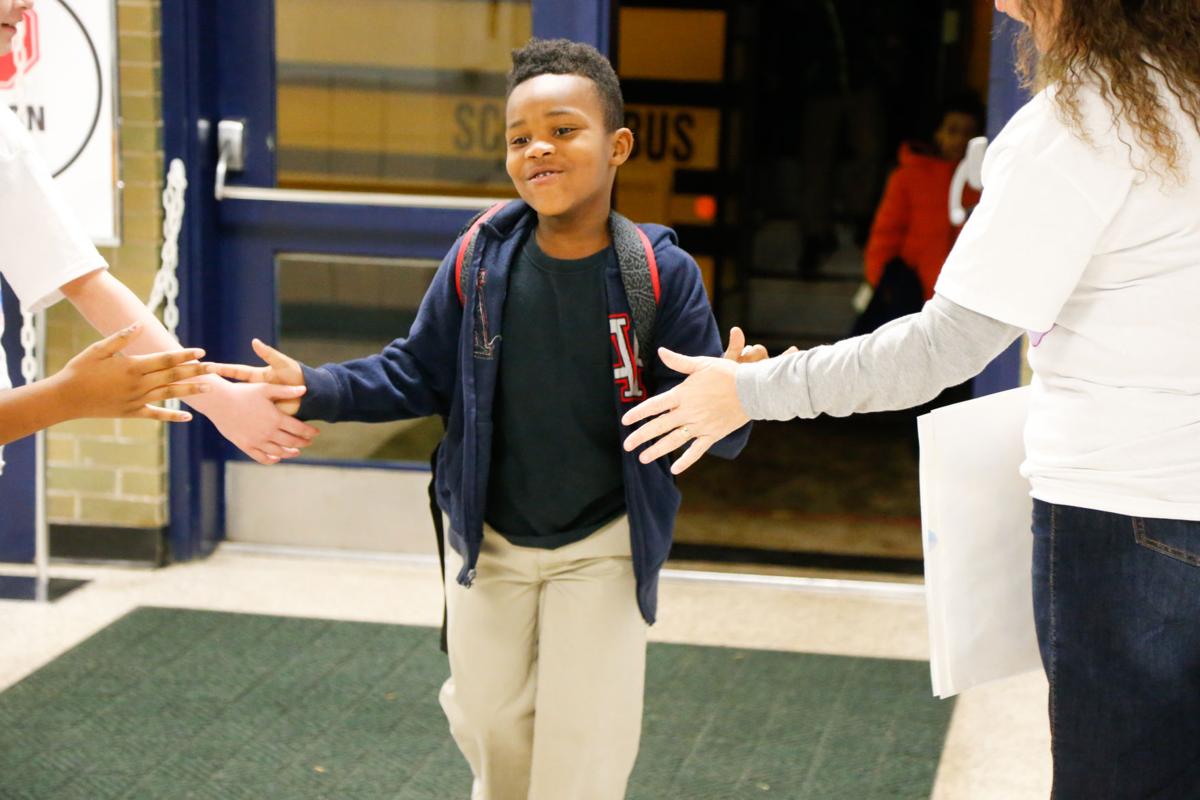 Michiah Henry is greeted by Justiss Elementary Student Council members Dec. 14, 2018, as he walks into school during their week long Project HELLO to teach each other to be kind to one another.

North Lamar High School art students Alex Copeland and Kareagin Allison show off the new mural at the high school. They worked over the summer with art instructor Brandi Peel and graduates Stephen Stewart and Emily Brownfield, not pictured.

Michiah Henry is greeted by Justiss Elementary Student Council members Dec. 14, 2018, as he walks into school during their week long Project HELLO to teach each other to be kind to one another.

Let’s face facts — today’s educators don’t have it easy. They’re tasked with meeting educational benchmarks while battling with lawmakers for funding. They must not only keep up with today’s rapid innovation, they must absorb that information and pass it on to tomorrow’s leaders.

Education today is a far cry from the single room buildings led by a schoolmarm. It is a multidimensional, ever-changing landscape that with each passing year adds another layer to the foundation teachers set for their students.

We have some great school districts here, which makes it all the more heartbreaking that we’re losing one.

Roxton ISD as an institution will be no more after this school year, though I suspect it will live on in the hearts and minds of Lions past and present. If you’ve noticed an increased focus on Roxton in the newspaper this year, that’s because there is, documenting the district’s closing chapter. Anyone paying attention will see the Roxton Lions are going out not with a whimper but with a roar.

Voters have the chance starting Monday to give their support to Roxton’s merger with Chisum ISD. Roxton will close, no vote will change that, but this is a final opportunity to retain local control over Roxton students’ future education.

Speaking of Chisum, it’s been a banner year for the school district. Athletes and students have been racking up awards as they put to good use the things they learn in the classroom. In addition to its athletic awards, the Chisum Beta Club and district’s art students have helped bring some well-deserved attention to the Mustangs.

Mixing art, science and engineering are robotics students at Paris High School. It’s an impressive program because students are not only tasked with designing and building their robots, but also with using software to write the code that tells the robot what to do. Just 20 or so years ago, schools were opening computer labs and teaching students how to build a box with an “OK” button. Now they’re teaching the foundation of tomorrow’s artificial intelligence breakthroughs.

And we can’t talk about the future without mentioning the Future Problem Solvers program. Paris ISD, for the second year in a row, sent a record number of students — 103 — to San Marcos to compete.

There’s been some changes at North Lamar, but student success there shows the district maintaining a steady course on its mission to educate its youth.

The district is set to honor some of its best leaders Tuesday with a recognition ceremony to celebrate the naming of four of its buildings and complexes at 6 p.m. in front of the James A. Dawson Athletic Facility.

Those to be recognized are Dawson, Coach Alden George, the late Roy C. Chadwick and late Lance Johnson.

Prairiland ISD also joins us in this special section — if you haven’t seen the video on the school-hosted pre-prom message against drunk driving, visit theparisnews.com right now and click on videos. Powerful portrayal by students and staff.

Also with us is Paris Junior College, one of the community’s job providers most prized partners.

The Red River Valley is rich in educational opportunities.