Starting at
$14.00 for 30 days
Get Started
View all rates
You are the owner of this article.
Edit Article Add New Article
Home
News
Opinion
Be Heard
Sports
Classifieds
Obituaries
Customer Service
e-Edition
Paris Life
1 of 7 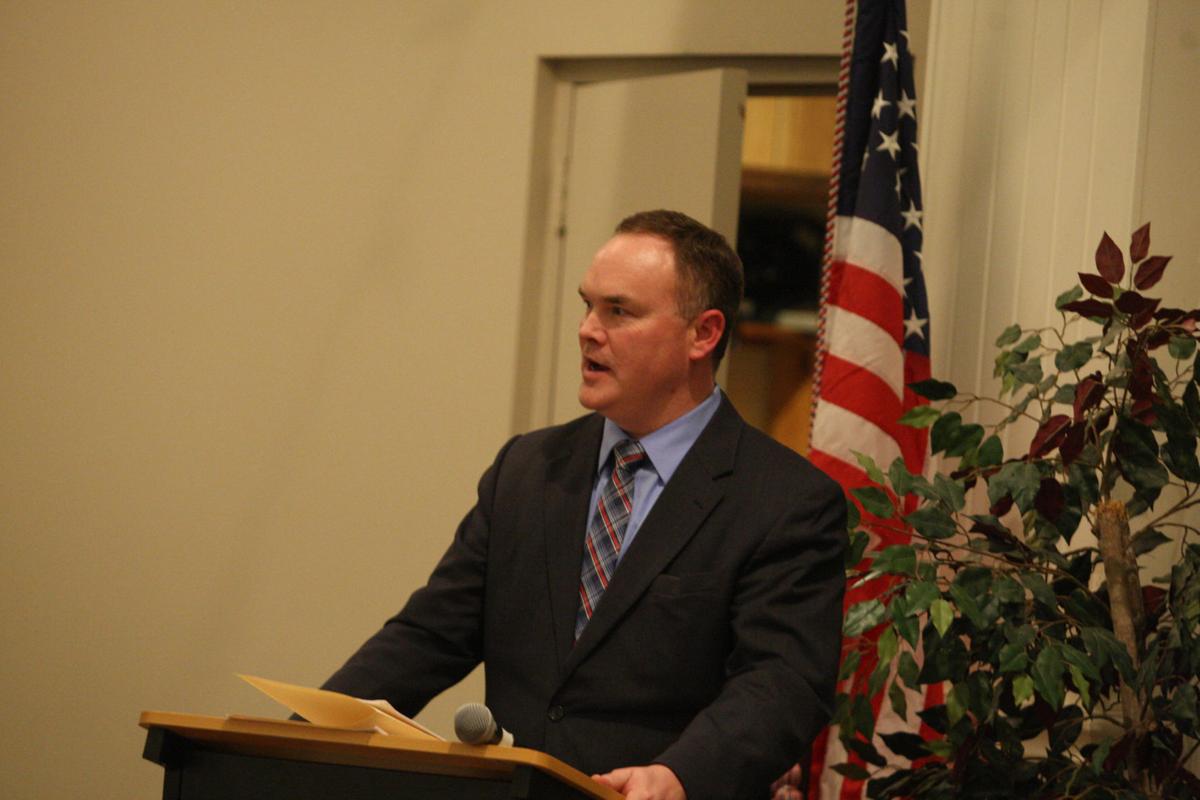 Judge Brandon Bell was the keynote speaker at the Marine Corps Ball, honoring the 244th anniversary of the military branch. 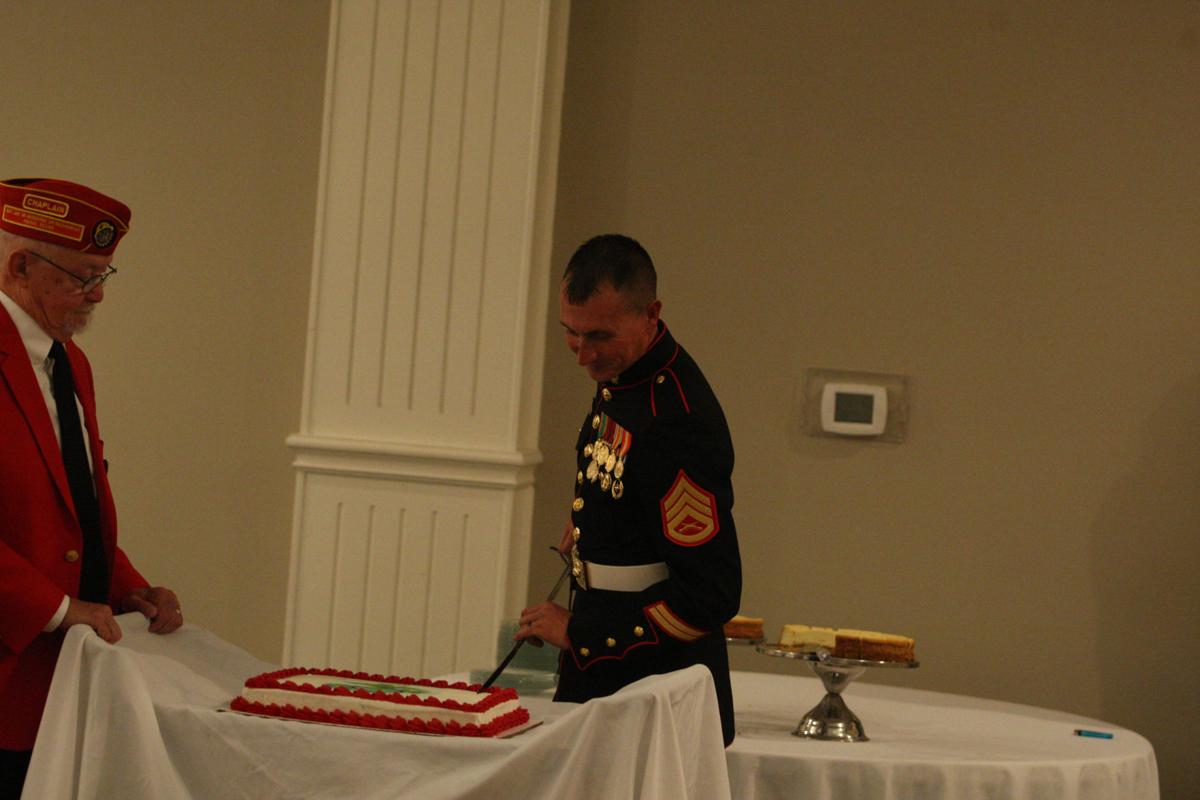 Pictured, Chris Mantooth performs the ceremonial cutting of the cake at the annual Marine Corps Ball on Friday. 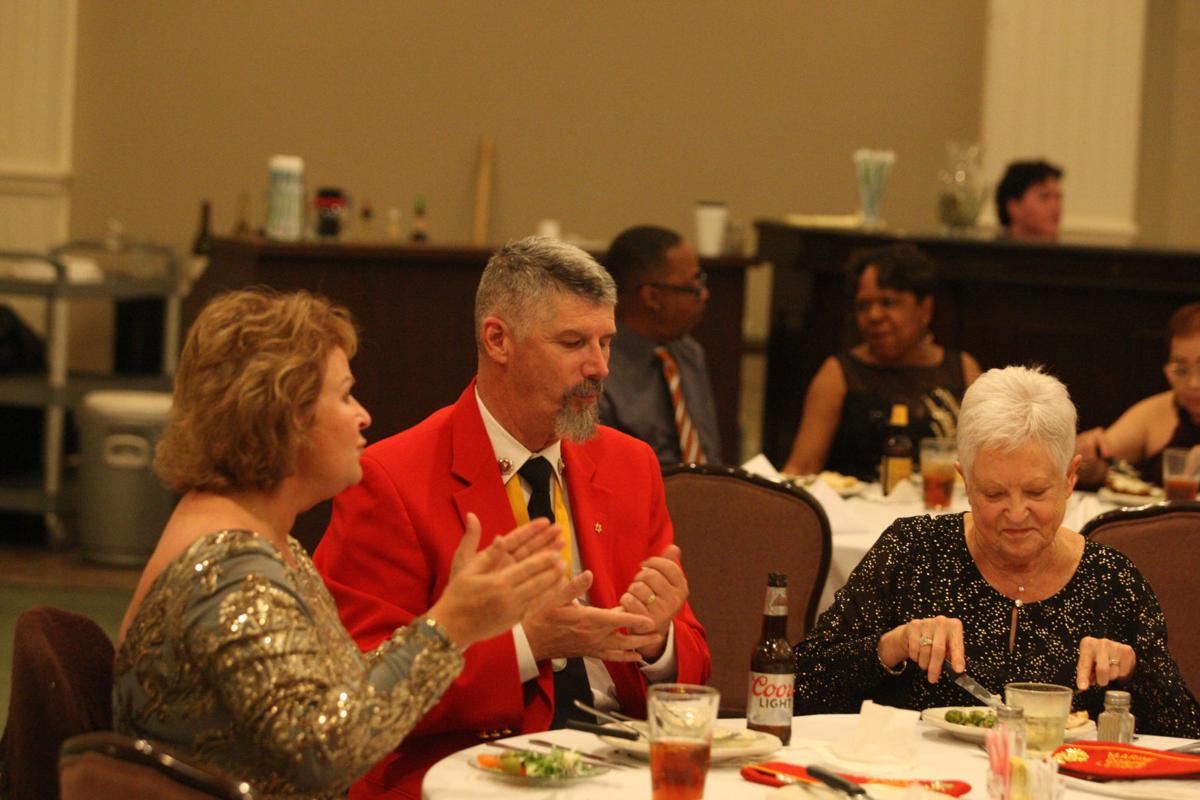 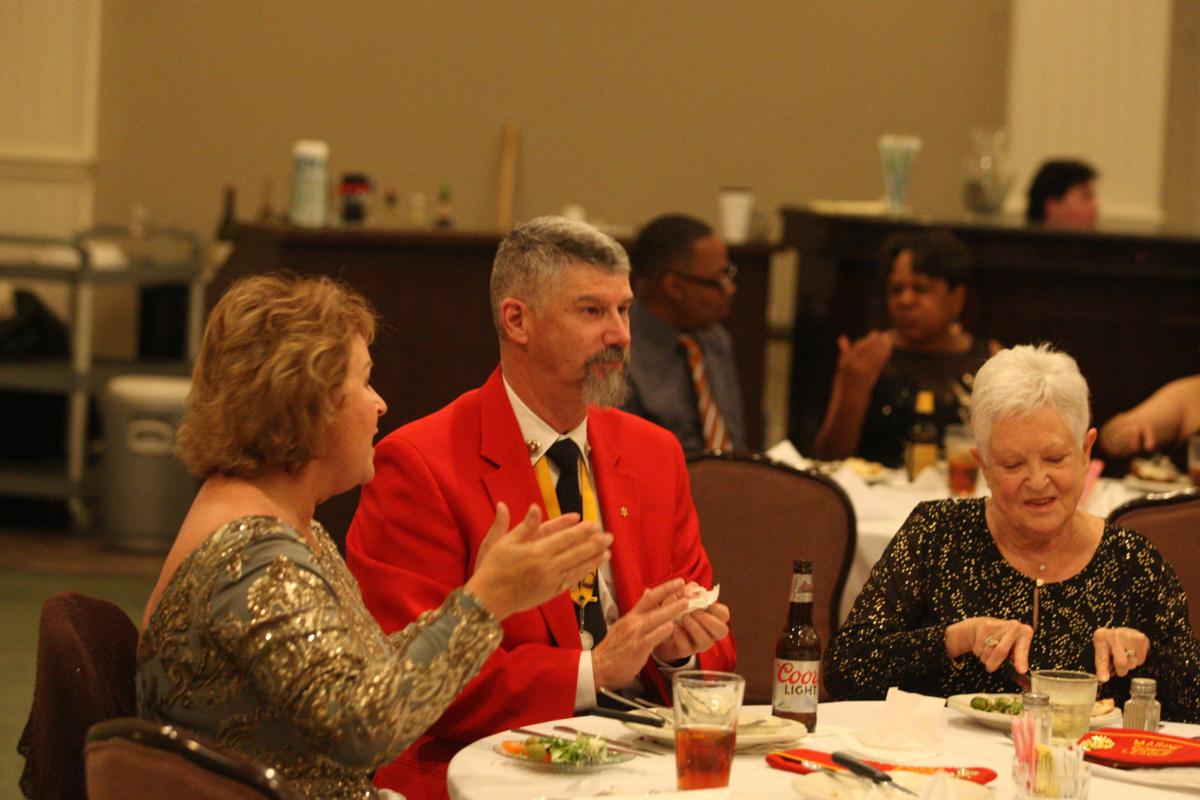 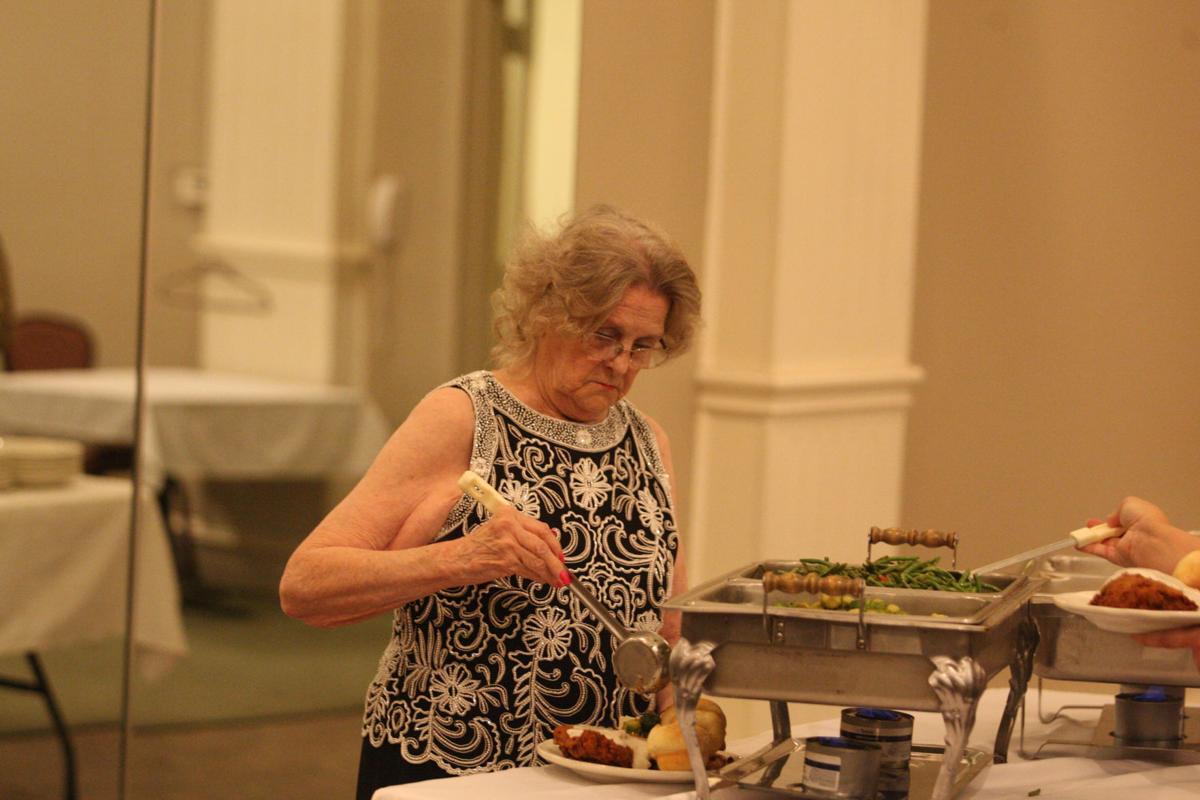 Karen Ogg fills her plate at the Marine Corps Ball at the Paris Golf & Country Club on Friday night. 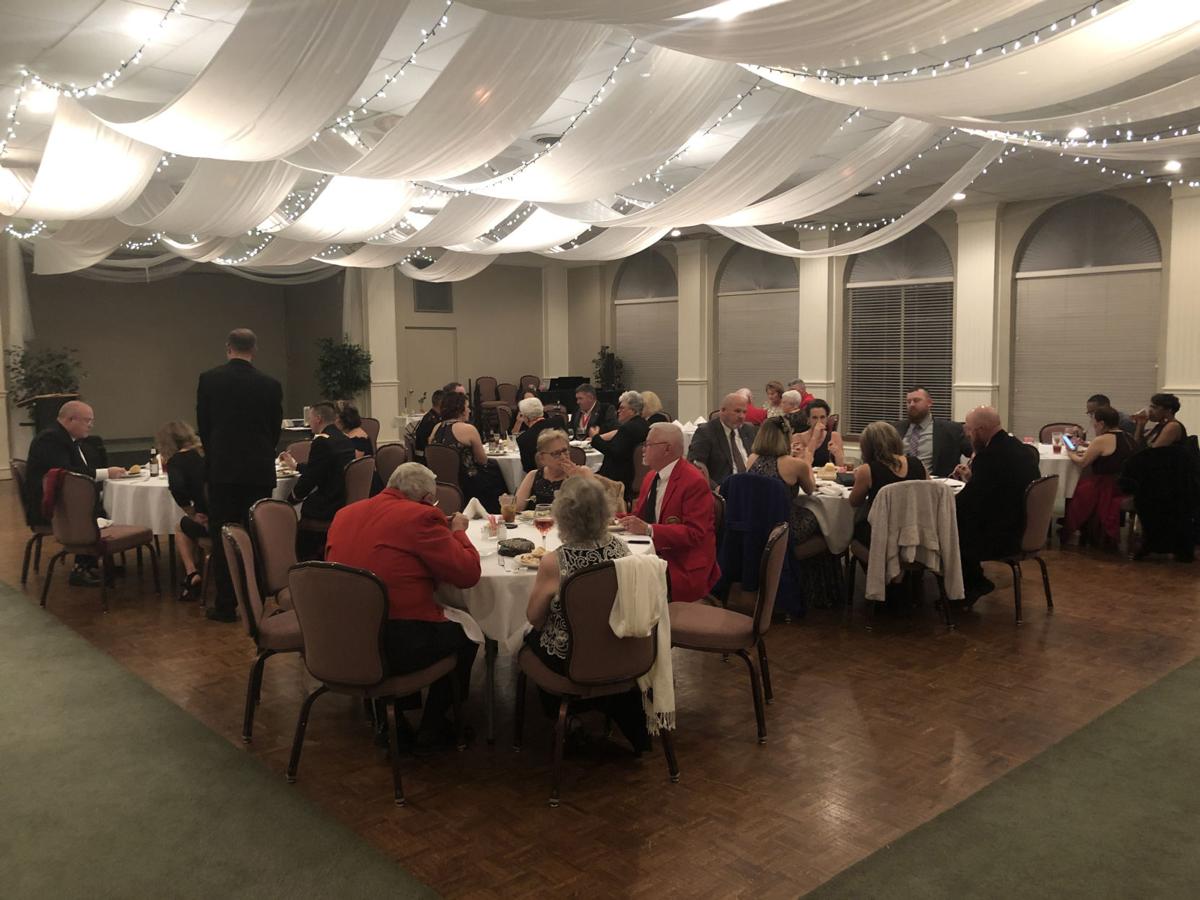 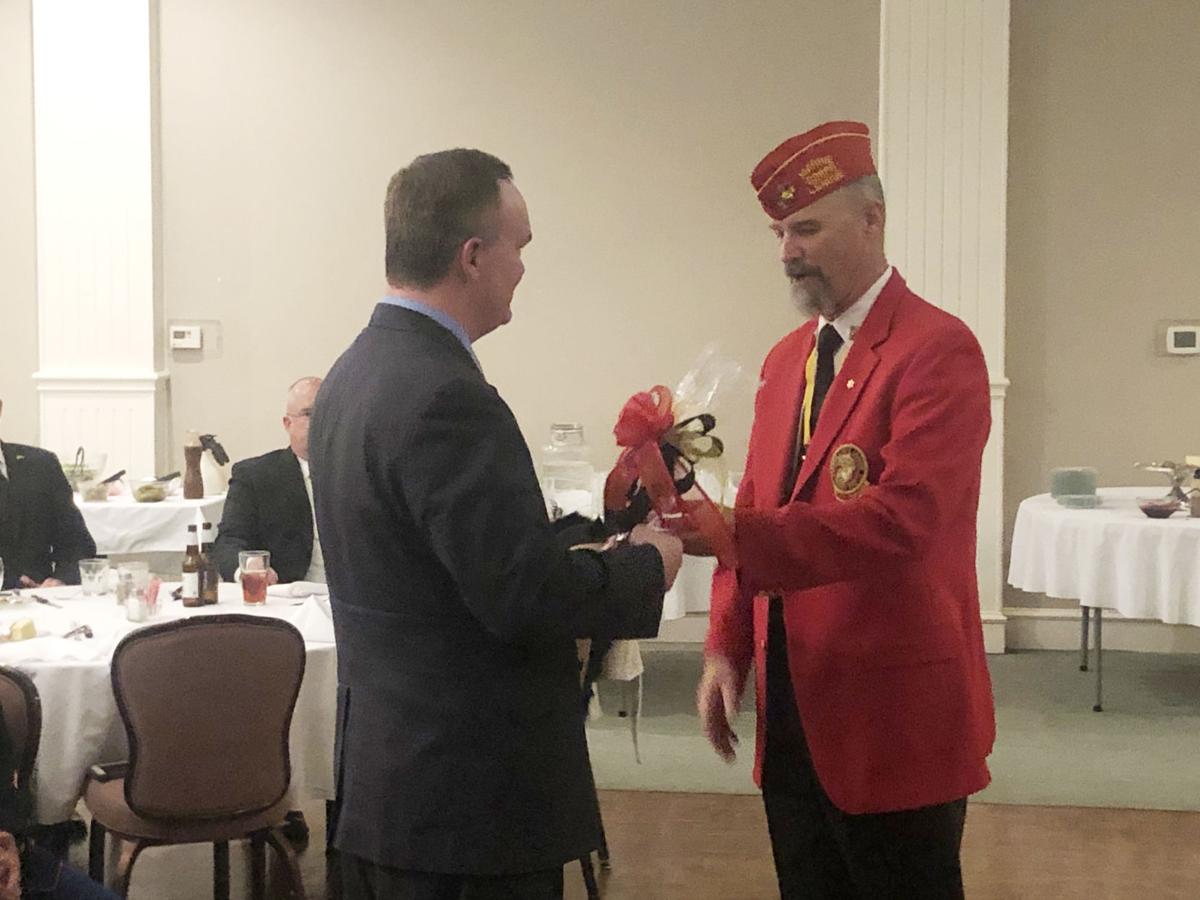 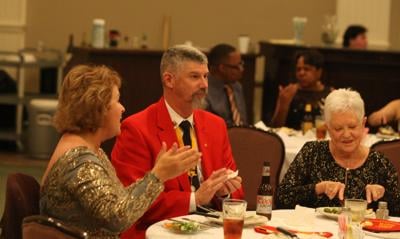 Judge Brandon Bell was the keynote speaker at the Marine Corps Ball, honoring the 244th anniversary of the military branch.

Pictured, Chris Mantooth performs the ceremonial cutting of the cake at the annual Marine Corps Ball on Friday.

Karen Ogg fills her plate at the Marine Corps Ball at the Paris Golf & Country Club on Friday night.

For 244 years, the United States Marine Corps has served alongside the other branches of the American military to keep the country safe, and on Friday, the local Marine Corps League celebrated that history with honor and patriotism at the annual Marine Corps ball.

“This is our way of honoring our history and Marines who came before us,” Marine Corps League member Richard Smith said. “I’m pleased with the turnout. We typically have around 30 to 35, and that’s about how many came out tonight, so I’m definitely happy with it.”

Lamar County Judge Brandon Bell was the keynote speaker at the ceremony, and he shared some of the history of the Marine Corps.

Bell also told how, during World War I, Marines served as a part of the American Expeditionary Force under General John Pershing when America entered the war.

Bell told how the Marines were instrumental in stopping the German forces from using long-range heavy artillery weapons against key cities in Western Europe.

“I’ve heard that there are only two types of people who know Marines: fellow Marines and the enemy,” Bell said. “Well, I’m too old to join the Marines now, and I’m glad I’m not an enemy, because they usually aren’t long for this world. I’m glad you’re on our side.”