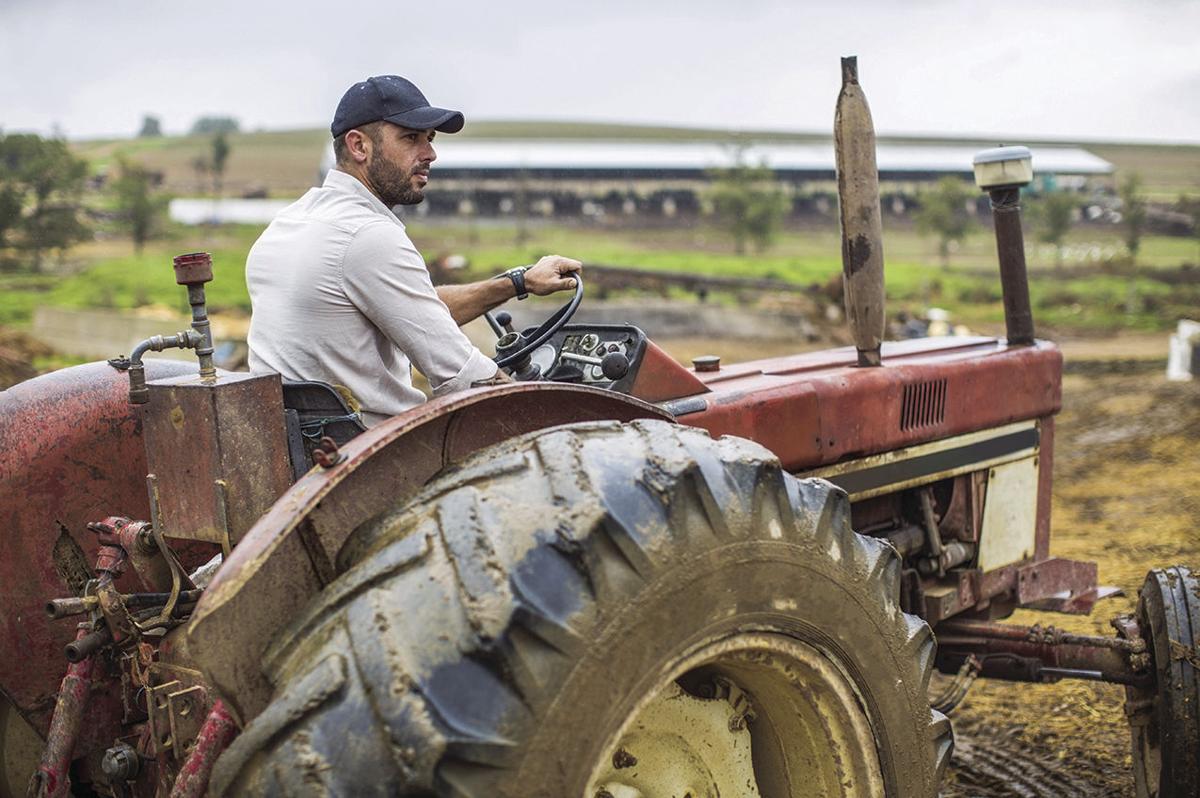 Agricultural has always played a strategic role in a nation’s economic development and prosperity, and farm workers and those who work in agriculture adjacent fields are an important part of Lamar County’s economy. 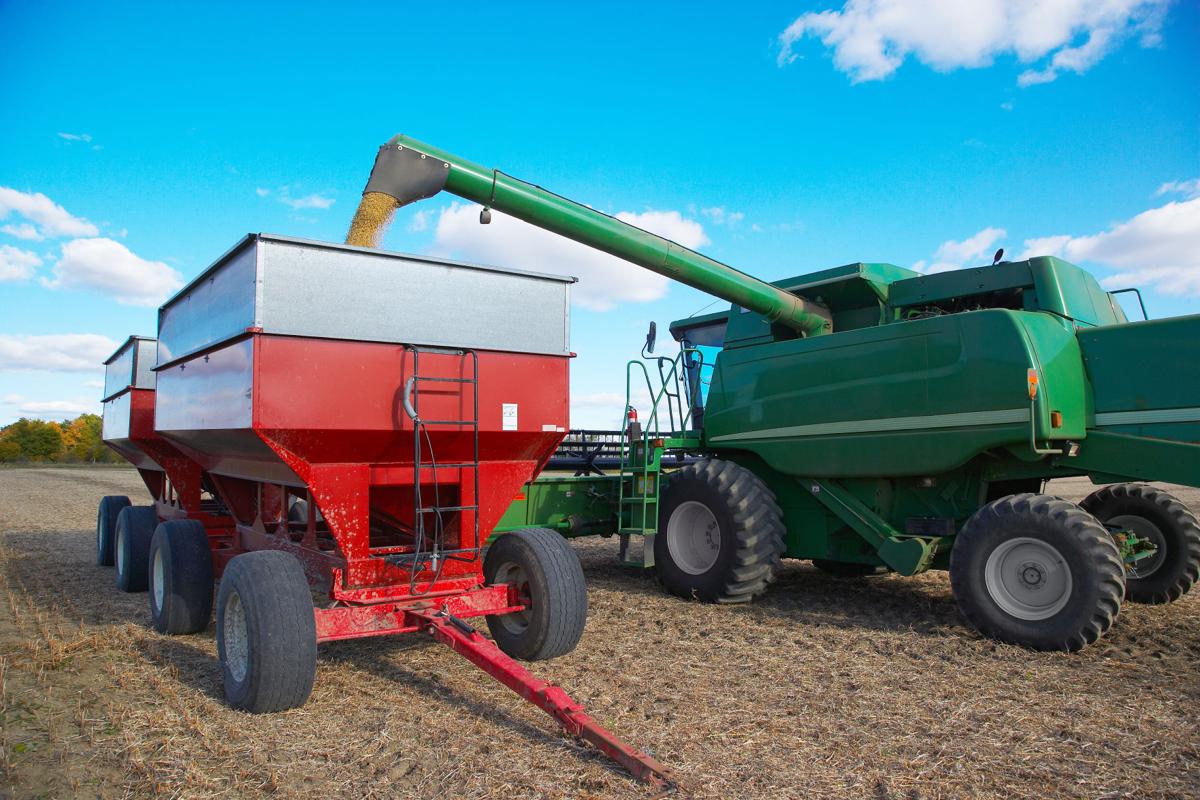 Agricultural has a strong impact on the area’s economy, pumping millions of dollars into the community.

Agricultural has always played a strategic role in a nation’s economic development and prosperity, and farm workers and those who work in agriculture adjacent fields are an important part of Lamar County’s economy.

Agricultural has a strong impact on the area’s economy, pumping millions of dollars into the community.

Agriculture is a fairly stable job in Lamar County, according to Texas workforce statistics.

Bart Spivey, business development project manager for Workforce Solutions Northeast Texas, said not much has changed, but it will.

“Based on the data we have, the industry has lost three jobs in the past five years in Lamar County,” Spivey said. “This is a very small amount of movement for an industry. The industry is forecast to grow slightly over the next 10 years, adding 20 new jobs. However, during that same time period, it is forecast that Lamar County will need to replace 428 workers retiring from the ag industry and 562 workers transferring to a different industry.”

The agricultural sector plays a strategic role in a nation’s economic development and prosperity. From the earliest days, agriculture has been heralded as playing a crucial role in North American culture. Farmers who grow produce and raise livestock for meats and other products have long exemplified what it means to work hard and take initiatives to be self-sufficient.

The symbiotic nature of agriculture and the economy is noticeable when examining the ups and downs of each. That’s because food production and the potential of agriculture extends beyond the fields and local food stands. These resources impact supply chains and other markets. A strong agriculture base influences other employment sectors like food manufacturing, biotechnology, hospitality, machinery building, and much more, while a weak agriculture can adversely affect those sectors.

Agriculture makes up just 3.8% of Lamar County’s total employment, Spivey said, about 907 workers, and of these, farmers, ranchers and ag managers have the largest part with 691 jobs. Farm workers and laborers come next with 48 jobs. Spivey added there are plenty of agriculture-adjacent jobs in the area.

“Trailer manufacturers make trailers for the ag industry, but these are classified as manufacturing jobs,” he said. “These jobs are indirectly related to the ag industry. It is hard to put an exact amount on the number of these jobs, but it is important to note that they exist.”

Spivey also noted labor statistics don’t include those who may only work part-time in the industry.

“It is also difficult to determine an exact number of workers because several people work only part-time,” he said. “In these cases, workers have a full time ‘day’ job and may work on the family farm or family garden after work or on the weekends.”

Agriculture provides food and raw materials, eventually creating demand for goods produced in non-agricultural sectors. Also, food provides nutrition that can serve as the foundation of a healthy nation. Earning a living in agriculture strengthens purchasing power, which fuels other markets. Eventually, farming can pave the way for development, including roads, markets, shipping services, exporting, and many other sectors.

“Most people think of technology advances in terms of health care or manufacturing, but the agriculture industry also relies heavily on technology to make business more efficient and successful,” he said. “Some technology applications being used in the agriculture industry include drones to quickly view and analyze large areas of farms and ranches. Farmers also use electronic records, which include information on weather patterns and forecasts, and soil data.”