Starting at
$14.00 for 30 days
Get Started
View all rates
You are the owner of this article.
Edit Article Add New Article
Home
News
Opinion
Be Heard
Sports
Lifestyles
Classifieds
Obituaries
Customer Service
e-Edition
1 of 2 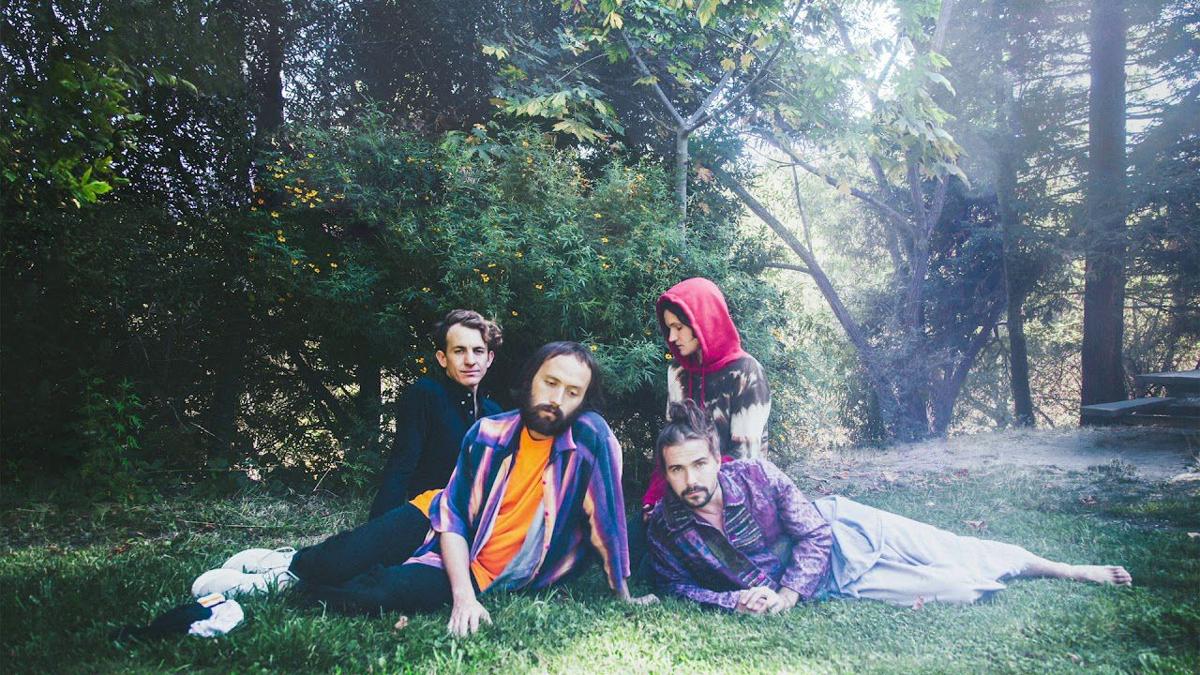 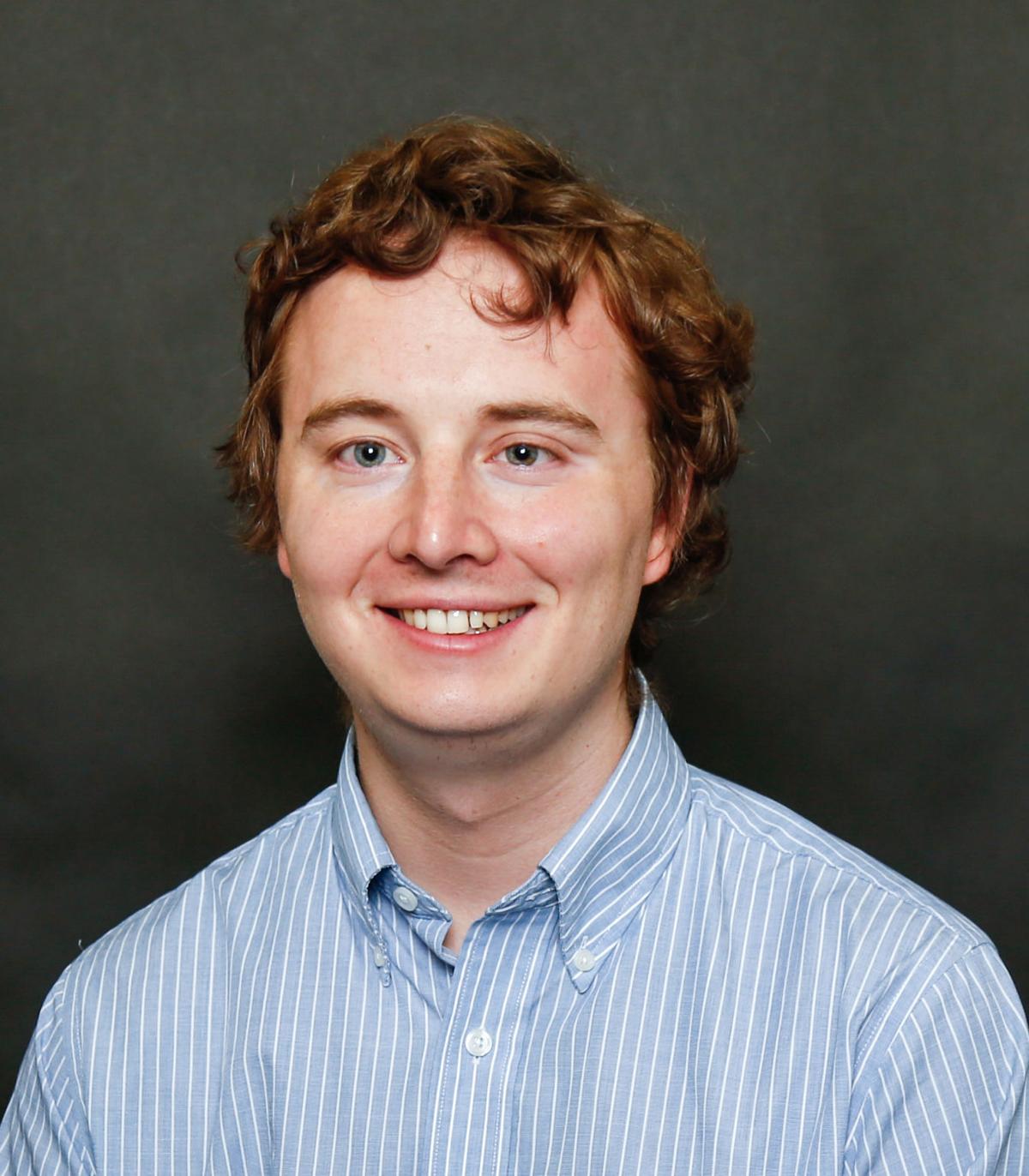 Quite simply, 2019 has been a spectacular year for music. I can’t remember the last time I listened to this many stellar albums that came out in a single year. As the year comes to a close, I wanted to share my absolute favorites from 2019.

Before launching into my top three, I’ll quickly give two honorable mentions. My first is “My Finest Work Yet,” an irreverent folk album by Andrew Bird that seems like the culmination of years of growth and change for the artist. My second is “Titanic Rising” by indie group Weyes Blood, an album that celebrates life and love amidst the darkness of the world.

My third favorite album of the year is “Miss Universe,” a genre-shattering debut indie-rock album by singer-songwriter Nilufer Yanya.

“Miss Universe” is a unique musical experience, drawing upon instrumentation and musical cues recognizable in a number of other genres. Pop, punk, rock, jazz and more. As a result, the sum total of all its parts is something unlike anything else.

Through it all, Yanya’s vocal remain centerstage, as she sings with an almost desperate passion at times as she tries to come to grips with intense and often forbidden emotions that are often repressed in young women.

My second favorite album of the year is “MAGDALENE,” the latest album by electronic-pop artist FKA Twigs.

As the name of the album suggests, the album heavily utilized religious imagery, and Twigs uses the Biblical character of Mary Magdalene as an icon of the overlooked, and references other long-suffering women from across history. She ties the life of the enigmatic Mary of Magdala to her own life, especially as it was scrutinized for her highly publicized romantic woes and her serious medical ailments of recent years, which included life-threatening uterine fibroid growths that hospitalized her.

The album tackles themes of how societal expectations of women often chew up and spit out the women who are forced to live under said expectations, and how society by and large neglects any woman who rejects those norms.

The album is comprised of only nine songs, and comes in at well under an hour long, but it is so densely packed with emotion and meaning that it feels like an enormous undertaking. And of those nine songs, two or them — “Cellophane” and “Home With You” — are among my favorite songs of the year.

And my album of the year is “U.F.O.F.” by indie-folk band Big Thief, an album that deals with existential questions about life, living, and the human experience.

The sound of Big Thief is immediately recognizable and immediately striking. In each piece of instrumentation, and especially in the haunting singing of vocalist Adrienne Lenker, their music sounds like what you would get if you told a group of aliens to do their best approximation of folk music.

And that sound has never been more apparent and crystallized than it is here, which repeatedly evokes imagery of the extraterrestrial,including songs like “Contact,” “Cattails,” “Strange,” “Jenni” and more; as well as smaller, individual moments and flourishes within songs that evoke the otherworldly.

The album resists pinning singular themes on it. It’s liquid and malleable, and it defies clear labels. The extraterrestrial is more than just an aesthetic, though, and plays heavily into messages of life, the afterlife and the supernatural. It’s a wholly unique emotional experience that I won’t soon forget.

With all that being said, I think 2019 will be a year I won’t soon forget when thinking about my favorite albums of recent years. Personally, I can’t wait to see what these artists, and the rest of the music world as a whole, have in store for us in 2020.

As the seemingly inexplicable losses pile on, the question needs to be asked: What’s holding the Cowboys back?