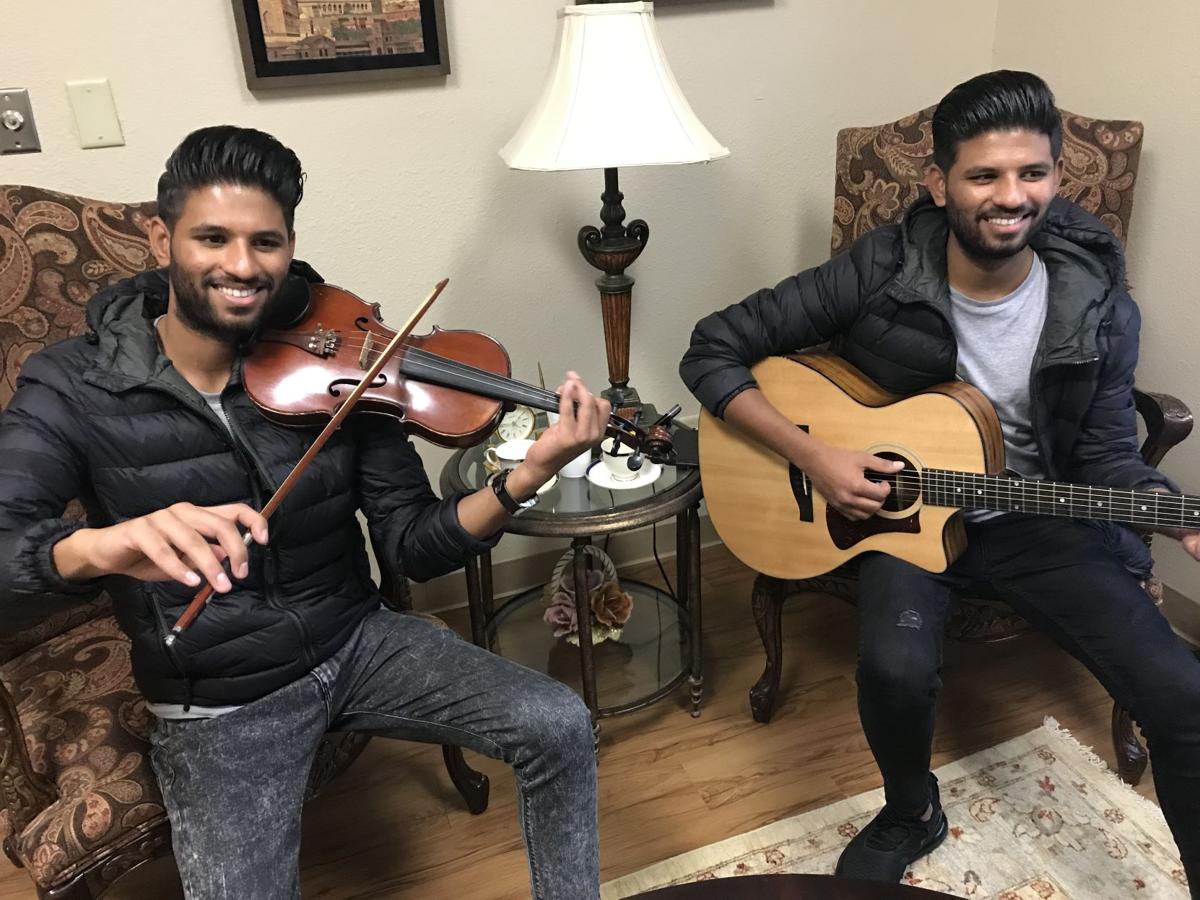 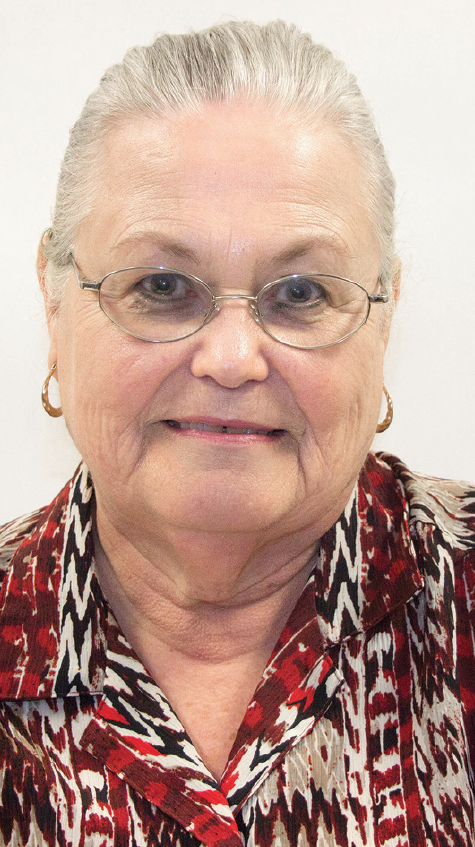 Not in my wildest dreams did I realize what a treat was in store for me when I received a call from Dr. A.J. Hashmi inviting me to come by his office to listen to a couple of young men from Pakistan play Christian music.

At least that is what I thought he said.

Although I’ve known Dr. Hashmi for years, this East Texas girl has a hard time understanding what the good doctor calls “proper King’s English,” especially on the phone when waking from a deep sleep. As often the case, I was up writing early Wednesday morning and was catching a quick nap before an early afternoon interview.

He said the twins are professional musicians spending some time with him before heading to Houston to play a concert. One never knows what to expect when the affable doctor calls about a potential news tip — once it was the president of Pakistan. I’ve never been disappointed so I agreed to stop by his office. Along with long-time friend Bill Strathern — and over a cup of hot tea — I was serenaded by none other than The Leo Twins. Never heard of them, right? Just google and discover for yourself the God-given talent of violinist Sharoon Leo and guitarist Haroon Leo.

Wouldn’t you know it, the only autograph I have is when I asked them to write their names on my notepad. Sharoon also wrote they live in Rawalpind, Pakistan, and are 26 years old. They are on world tour with Rahat Fateh Ali Khan, a famous Pakistani singer, and are playing tonight at the NRG Arena, formerly Reliant Arena in Houston.

Needless to say, I fell in love with their music, which they explained is Eastern classical. But, they can play anything, and before I left they were playing country western fiddle music (don’t tell Dr. Hashmi).

Now for the Christian part. The boys grew up singing in a Christian church. An older brother gave Sharoon a violin when he was a young teenager. At 16 years of age, the two boys sold their cellphones to purchase Haroon a guitar, and the rest is history. The good doctor, and I as well, are quite amused that teenagers would give up cellphones for a guitar.

Dr. Hashmi first heard their music when a Pakistani friend sent him a recording. He became enamored by their music, and, in typical Hashmi fashion, set out to meet them. After an extended search for a contact number, he contacted them and urged the twins to visit Paris if they were ever close. They flew in from Canada to D-FW early Wednesday.

Dr. Hashmi had his security guard pick them up, and they spent the afternoon at his office, entertaining patients and office staff before spending the night with Dr. Hashmi and heading back to Dallas on Thursday to catch a flight to Houston.

People often ask me why, at my age, do I still work as a journalist? My response is because of the many opportunities I have to experience new things; meet new people and share their stores with others; and, in some small way, make a difference.

Mary Madewell is a staff writer for The Paris News. She can be reached at 903-785-6976 or mary.madewell@theparisnews.com. Her column is published on Friday.