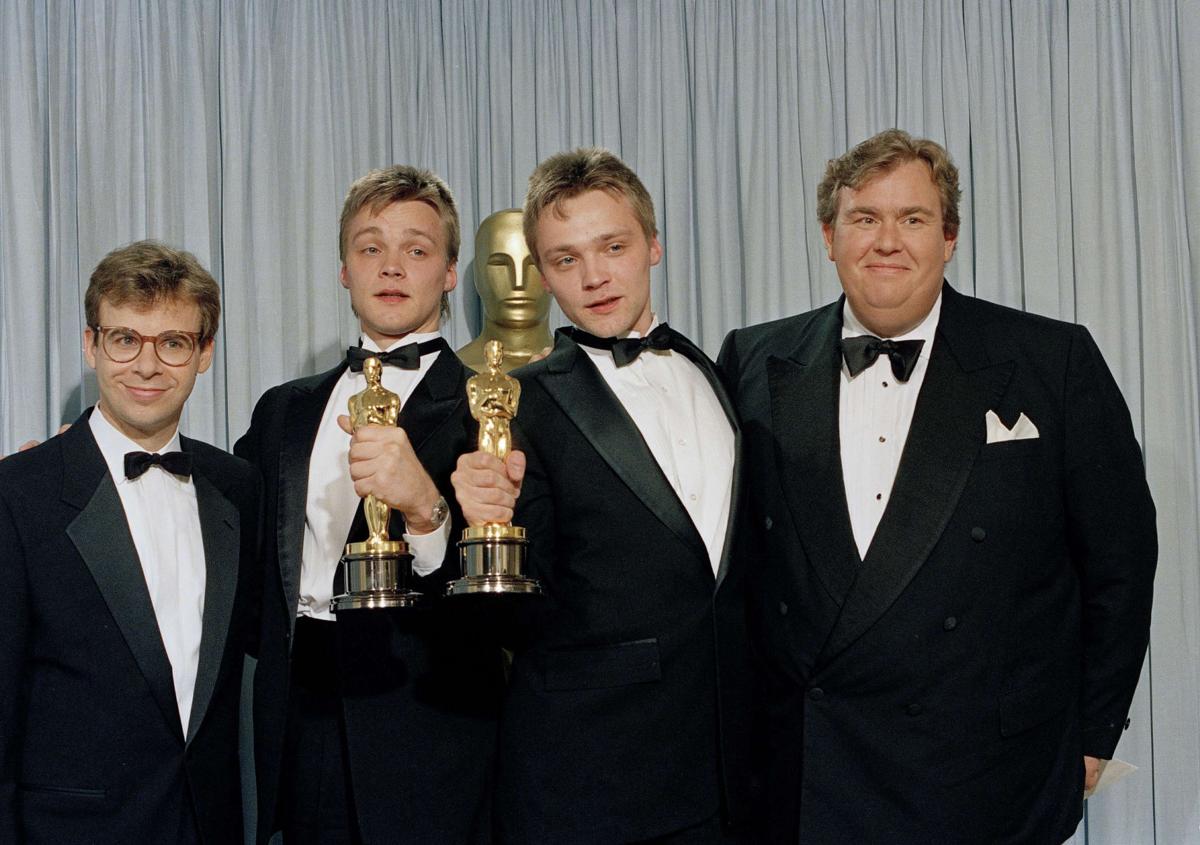 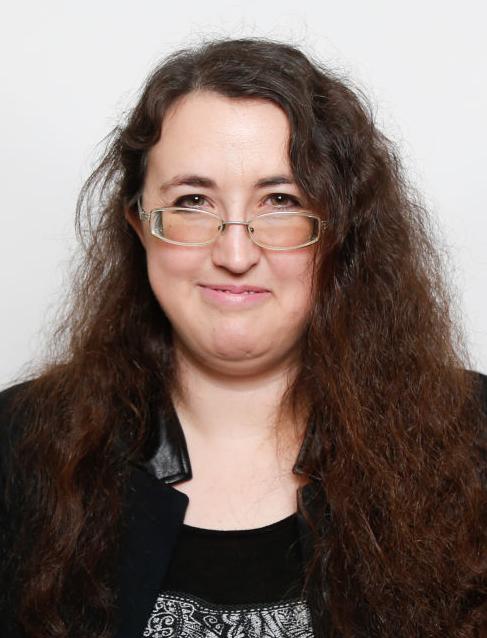 This has been a long week. Our sports editor is on vacation, so our managing editor, Klark Byrd, is filling in, and he has the rest of us covering whatever sports events he can’t attend, so it’s been pretty busy around here. All of which is to say why this week’s column is a hodge-podge of observations.

• Welp, Rick Moranis is back for another shrunken round. Moranis, whose movies were huge in my childhood — think “Ghostbusters,” “Honey I Shrunk the Kids,” “Spaceballs” and “Little Shop of Horrors” — took a big step back from the movie business in the late ’90s after his wife died. There will now be a fourth “Honey, I Shrunk the Kids” movie from Disney. It’s anybody’s guess how this will play out.

• There are apparently pink manta rays in Australia. A National Geographic photographer got a shot of the graceful creature with a black top and bright pink underbelly. No Photoshop necessary, just a genetic recessive — extremely recessive — trait.

• Wes Anderson is releasing another film, much to my delight. His aesthetic has alway intrigued and delighted me, from my first viewing of “The Life Aquatic with Steve Zissou.” A beautiful mix of geometry and symmetry and lovely color palettes, I love the whimsy Anderson presents in all of his stories, and the dry humor flowing throughout. Several of the normal players are present in “The French Dispatch,” from Owen Wilson to Adrien Brody, but it also includes some new ones to Anderson’s usual casting, including Benicio Del Toro — which is a bit of a head scratcher, Timothy Chalamet — who I think is perfect for Anderson’s kind of universe and Elizabeth Moss — who I’m on the fence about. I can’t wait.

• How would you like to be known as the “reaper of death?” Paleontologists have discovered a new cousin of the T. Rex that they have chosen to call Thanatotheristes degrootorum, literally Greek for “reaper of death.” It existed in North America 80 million years ago and was an apex predator predating the T. Rex itself. In a fanciful flight of imagination, because we have no idea what color the dinosaurs really were, artistic renderings of the animal have given it a bright red mouth, somewhat sensationalizing the find. However, Thanatos, as it’s known to the scientists, was actually about six feet bigger than the T. Rex, which was anywhere from 15 to 20 feet tall. I want to know who makes the color decision on the renderings. For all we know they were bright yellow with blue spots. As long as it’s anything but purple, which causes Barney flashbacks to when my baby sister would only watch that annoying dinosaur.

• I am tired of hearing about the coronavirus. The likelihood of the virus hitting Texas is extremely low, but several media outlets act as if it’s the Spanish flu, coming to wipe out a big chunk of the world’s population.

North Lamar is a good school. Good teachers and good students, but it needs some help.