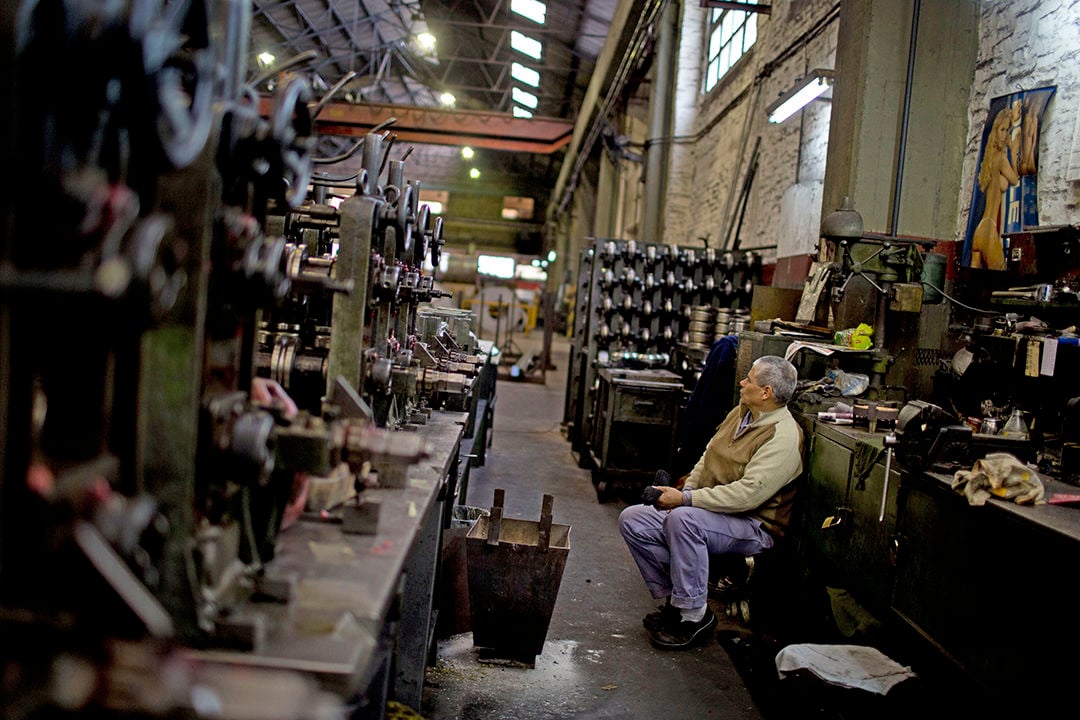 FILE - In this Aug. 11, 2014 file photo, worker Jose Esquivel takes a brief break inside the Work Cooperative Los Constituyentes Limited metallurgical plant, which was formed by workers in response to the 2001 economic crisis, in Buenos Aires, Argentina. President Donald Trump on Dec. 2, 2019 accused Argentina and Brazil of hurting American farmers through currency manipulation and said he’ll slap tariffs on their steel and aluminum imports to retaliate. 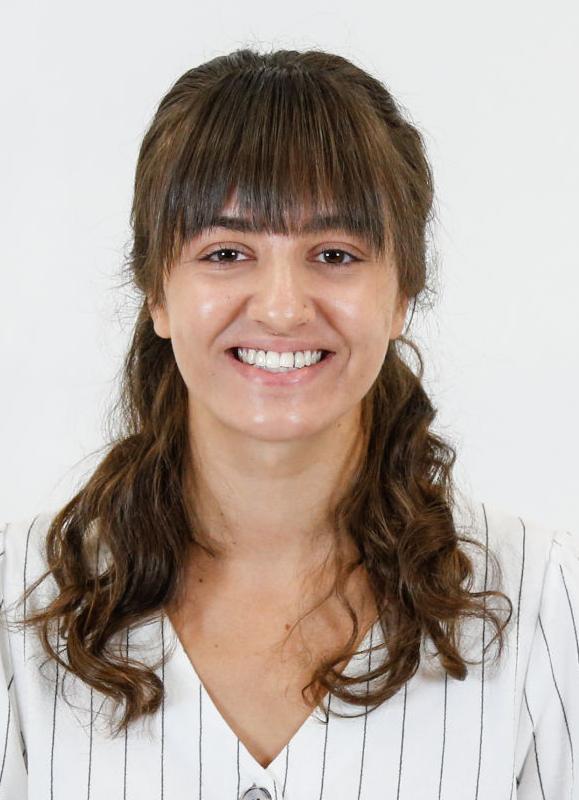 The U.S. has announced plans to restore tariffs on all steel and aluminum shipped from Brazil and Argentina in an effort to further assist American farmers. President Donald Trump claimed Brazil and Argentina “have been presiding over a massive devaluation of their currencies. which is not good for our farmers,” on Twitter early Monday morning.

“Therefore, effective immediately, I will restore the Tariffs on all Steel & Aluminum that is shipped into the U.S. from those countries,” Trump tweeted. “The Federal Reserve should likewise act so that countries, of which there are many, no longer take advantage of our strong dollar by further devaluing their currencies. This makes it very hard for our manufactures & farmers to fairly export their goods. Lower Rates & Loosen - Fed!”

The tariffs come on top of a hard year for the agricultural industry. Farmers have faced China’s retaliation in the trade war launched in 2018. China is the biggest buyer of many U.S. agricultural products, such as soybeans, cotton and cattle hides, making these products an obvious target for retaliatory tariffs. China bought anywhere from $20 billion to $26 billion worth of U.S. agricultural products a year from 2012 to 2017, but purchases fell to $9.2 billion in 2018 and are on a slightly higher pace so far this year. Soybean exports alone — one of the main exports — fell 75% from 2017 to 2018.

In response, the administration sent $8.6 billion to producers in 2018 to mitigate the impact. The U.S. Department of Agriculture has sent $6.7 billion to producers to offset losses on crops and livestock this year, and the administration has offered up to $14.5 billion through the Market Facilitation Program, which provides assistance for “non-specialty” crops, dairy, hogs and specialty crops. Some $7.25 billion was available in the first round in August, with additional tranches of $3.6 billion each possible in November and January “if conditions warrant,” according to USDA.

While studies show the majority of farmers impacted by the tariffs are in Illinois, Ohio and Iowa, Paris’ agriculture sector is also feeling the pinch. Cattlemen’s Livestock Sale Barn just had its largest sale of the year, but owner Laurie Mallicote told me ranchers have been hit hard by the tariffs. The field is holding steady for now, but it’s been a rough year for them within the general national decline in agriculture, she said. Farmers and ranchers in our area are affected by a country over 7,000 miles away. What a (small?) world.

The latest round of tariffs is meant to strengthen our economy and assist producers of all backgrounds, like those here in Lamar County. While global trade wars might seem far away, our neighbors are seeing it play out personally in real time.

Another reminder that national decisions have local consequences.

Back home, my family keeps things pretty traditional for Thanksgiving. We do a big afternoon meal with turkey, and we always have sweet potatoes and green beans of some sort.