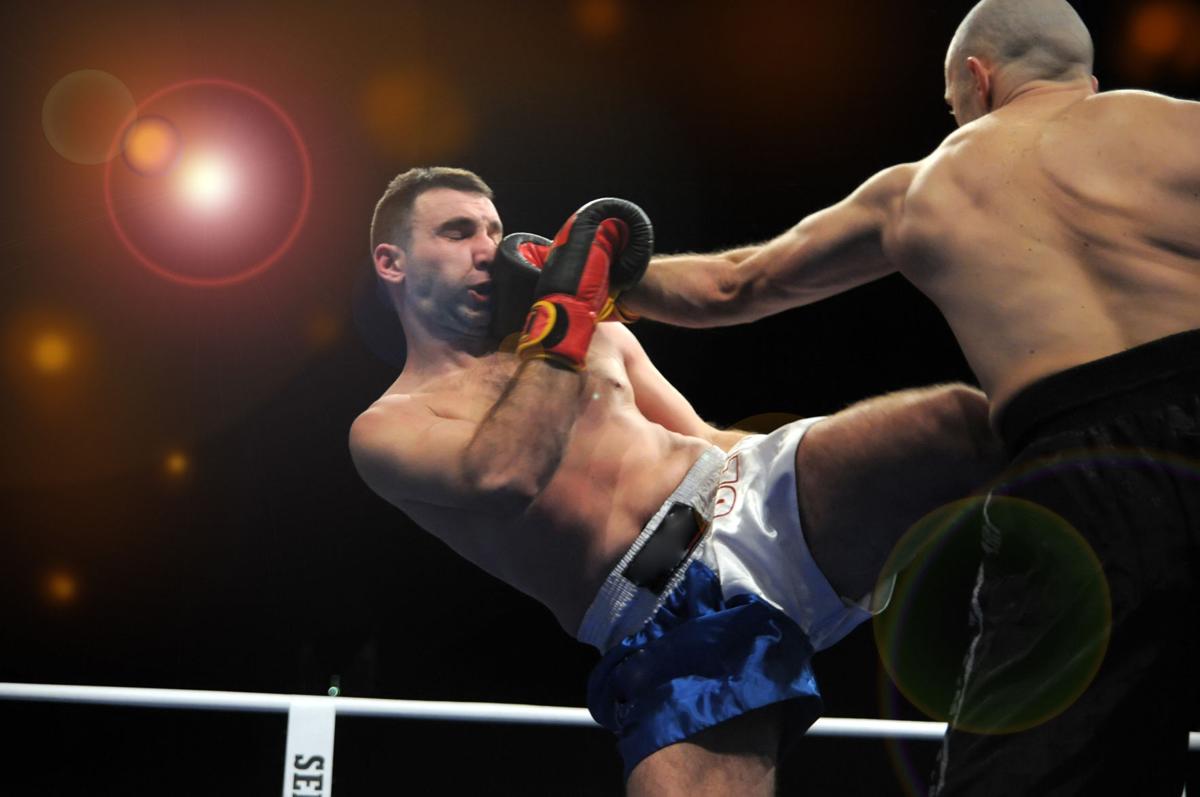 Millennials eager to take the nation’s reins will find they’ll have to pry them from Boomers’ cold, dead fingers. And as they do, I suspect they’ll utter: “OK, Boomer.” 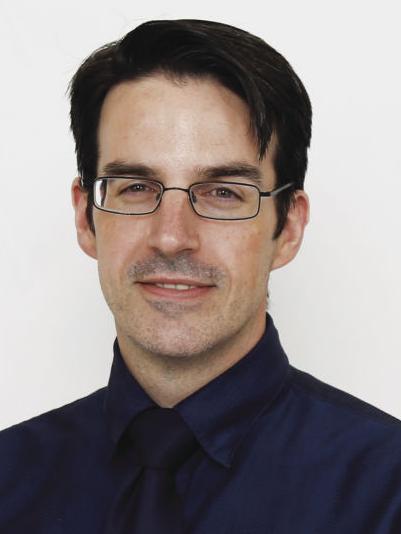 In the video, the unidentified man criticizes younger generations, saying they suffer from “Peter Pan syndrome,” a perceived inability to grow up.

“They think that the utopian ideals that they have in their youth are somehow going to translate into adulthood,” he says. “One of these days … you’re going to mature and you’re going to realize nothing’s free, that things aren’t equal and that your utopian society you created in your mind in your youth simply is not sustainable.”

The girl then turns her notebook to reveal the simple clap-back: “OK, Boomer.”

The message has since spread like a Californian wildfire to T-shirts, hoodies and other merchandise younger generations are snapping up to express displeasure with a generation that was essentially born with a silver spoon in its mouth. (I realize some will scoff at that, but keep in mind I’m not talking about individual or specific family circumstances. Painting the picture of generations requires a broad brush.)

Boomers, born between 1946 and 1964, are the children of the Silent Generation, which itself grew up during the Great Depression and World War II. Silents were hard working, knowing an honest day’s work would result in an honest day’s pay (thanks to the trust-busting, unionized Greatest Generation). And they were determined to give their children, the Boomers, a better quality of life than they had. Silents worked side by side with the Greats to build interstates, suburbs and an economy that paid for it all.

Boomers were born in the midst of this prosperity. Their childhood was dominated by new and advancing technologies, like the TV, which found its way into nearly every home. With near full employment all the time and increasing productivity and wages, the Boomers came into adulthood knowing that if they wanted something, all they had to do was step up and get it.

Unlike their predecessors, Boomers had no need to share or to hold onto things to pass down to the next generation. They found cheaper ways of making all kinds of things, like using plastics in place of metal or glass in cars, bottled drinks and toys. They used less costly materials to build homes, and they even made homes mobile. As manufacturing costs were driven down, profits rose. This new, disposable world created a cycle of consumerism that met Boomers’ needs and left them flush with money.

In the 30 years that Boomers have dominated American politics, their spending habits haven’t changed. The ratio of national debt to gross domestic product has returned to levels unseen since the financing of World War II, and they taught subsequent generations to use debt to maintain a lifestyle they can’t quite afford. The nation’s infrastructure is crumbling as they’ve cut their own taxes and instituted “deferred maintenance” (which is really just pushing it to the next generation and saying “well, it worked just fine for us”). And they’ve allowed the ultra-rich and corporations to use their wealth to influence politics by weakening the protections put in place by the Greatest and Silent generations.

While wealthy, political Boomers worked to shift the nation’s wealth into their pockets and the pockets of their rich friends and supporters, Boomers at home started working harder and longer to cover the rising price of just about everything. That had a negative impact on their children, Generation X. That generation, you might remember, grew up as “latchkey kids.” A 2004 marketing study by Reach Advisors noted that Generation X “went through its all-important, formative years as one of the least parented, least nurtured generations in U.S. history.”

Gen X grew up determined that their children, the Millennials, would not grow up as lonely as they did. So, they became “helicopter parents,” always hovering around their children and trying to be their friends. Gen X parents scheduled their children’s time and made sure each one knew they were special (participation trophy, anyone?)

Millennials responded by diving into their technology in search of outside connections with anyone who wasn’t their parent, a necessity since Gen X wouldn’t let them go outside alone for fear they would be kidnapped or worse. Millennials’ proclivity for digital life followed them into adulthood — they turn to it for virtually everything. Rebecca Parlakian, program director for baby and toddler advocacy group Zero to Three, told the New York Times that Millennial parents “know more about child development than ever before. Google is the new grandparent, the new neighbour, the new nanny.”

Millennials are now the largest employed demographic. That’s right, Boomers — for the first time in a very long time, you are outnumbered. Boomers are retiring in droves (well, the ones who can afford to), and Millennials, who greatly outnumber Gen X, and their children, Gen Z (tentatively called the iGen or Zoomers), are not happy with the current state of affairs. And it’s hard to blame them — they’re saddled with a lifetime’s worth of debt just in financing their education so they can enter a workforce that for 30 years has provided stagnant wages, which has contributed to the largest income inequality in 50 years. It’s a crud deal, and they’re old enough to know it.

For better or worse, this is the Baby Boomers’ America. But that’s going to change over the next decade now that the oldest Millennials are of age to run for high political office. And although Boomers no longer have numbers or youth on their side, they’re not ready to go gentle into that good night. Millennials eager to take the nation’s reins will find they’ll have to pry them from Boomers’ cold, dead fingers. And as they do, I suspect they’ll utter: “OK, Boomer.”

I have no doubts that Theodore Roosevelt would support former Pennsylvania Gov. Ed Rendell’s 2010 assessment of America: “We’ve become a nation of wusses.”

I find it ironic that in your guidelines for commenting, you say, "No racism, sexism or any sort of -ism that is degrading to another person." I consider your editorial to fall into that category, particularly as regards baby boomers. You label entire generations with your "broad brush", and while I could rebut many of the statements in this editorial, I found the entire thing as distasteful as the "broad brush" labeling of any group, gender, nationality or religion.

Each generation is the product of the generations that preceded it, and at some point, we all have to decide what kind of people we want to be without blaming those that have gone before. I suspect that the majority of your readers are baby boomers, and do not fit into a mold any more than any other generations! They are certainly not responsible for all the problems in this world--we all contribute.

Sorry, there are no recent results for popular images.