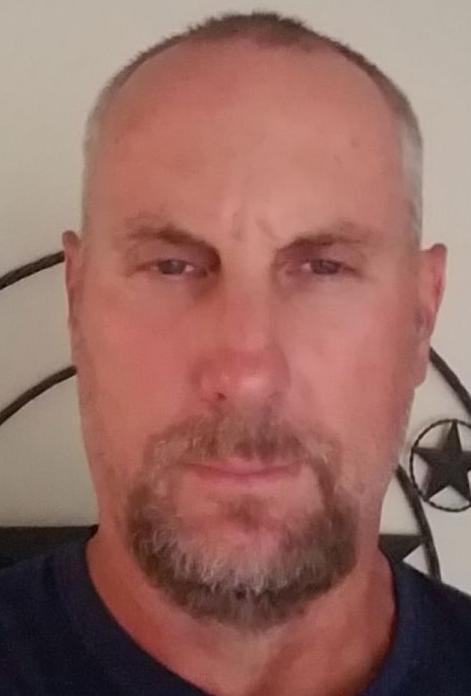 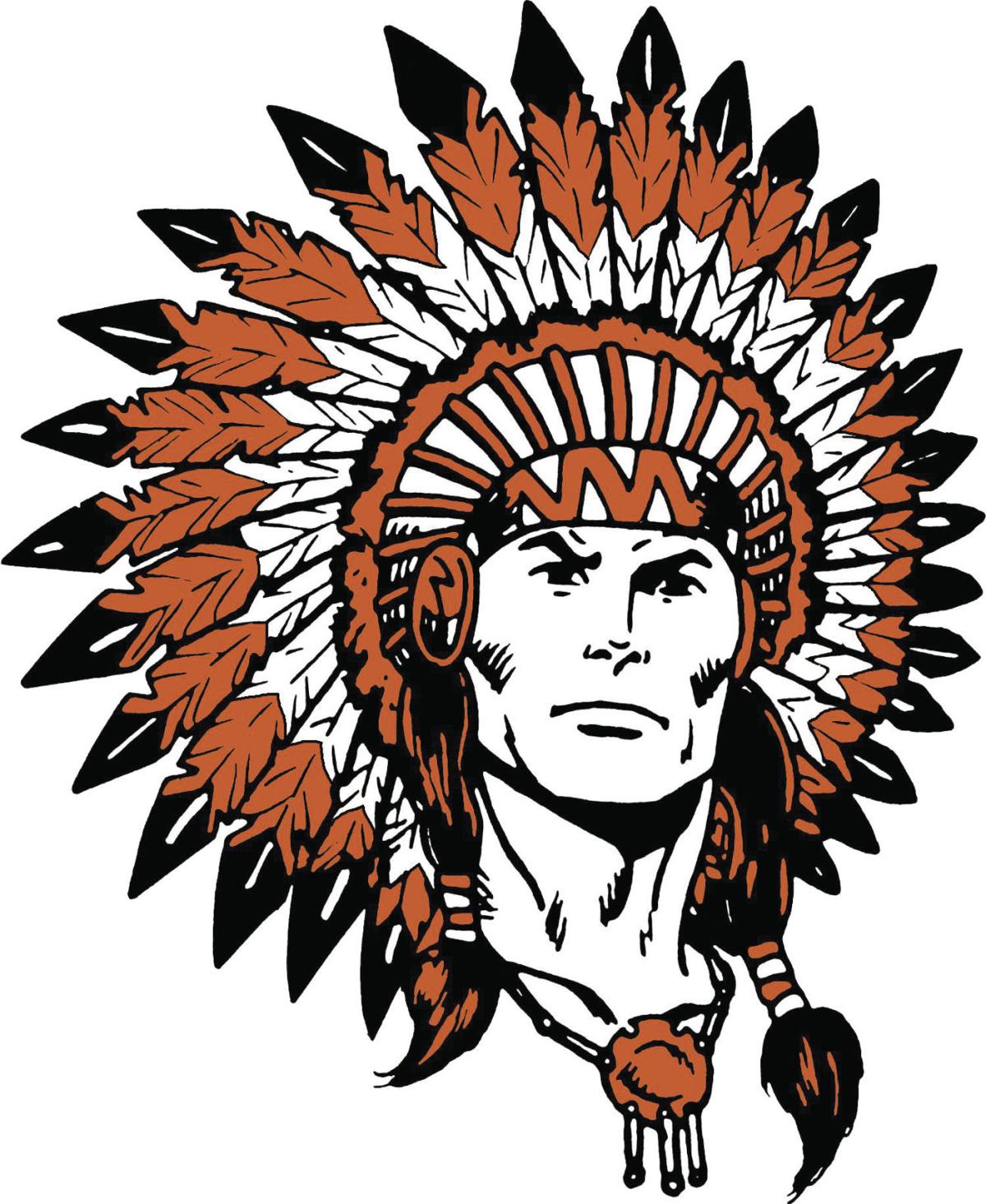 Over the last 24 years, Homer Garner has enjoyed a successful basketball coaching career that has taken him throughout the Red River Valley. Now, he’s returned to his hometown and alma mater of Honey Grove to help turn the Warriors basketball program around.

Garner began playing basketball at a young age, as his father was a coach and ran after-school programs.

“Growing up, I was just always around the sport, and I took to it,” he said. “For four years, basically from when i was eight to when I was 12, I would play it everyday.”

As Garner grew up around sports, it was no surprise when he played for the Warriors as a high schooler. And not only did he play for them — he excelled. After leading Honey Grove for four years, Garner went on to play collegiately, first at Murray State College and then at Oral Roberts University.

“Those were great experiences, and they’re memories I’ll always carry with me,” he said.

Initially, Garner said, he wasn’t planning on following in his father’s footsteps. However, after trying his hand at coaching, he realized he enjoyed it. And just like his skills on the hardwood, he realized he had a knack for it.

He started his career with the Chisum Mustangs and enjoyed great success and consistency in his time there.

“In all my six years with Chisum, we made it to at least the area round of the playoffs every year,” Garner said. “And I think every year, we ended up losing to the state champ or the runner up.”

After that, Garner spent a year coaching at Mt. Vernon, and though he didn’t spend much time with the school, he said he was able to help turn their basketball program around.

Following that, he spent 12 years with the North Lamar Panthers, where he again enjoyed consistent success.

Despite his strong track record, Garner is quick to share the praise for his accomplishments.

“I’ve been blessed and fortunate to work with some great people over the years, and I’ve had some really talented players too,” he said.

Now, he’s taking the reins of a Warriors team that last year won just two games. Garner said he’s looking forward to returning to his hometown community and helping the program as much as he can.

“On the fundamentals, the kids seem to be a few years behind where they should be,” Garner said. “But I think that if we can keep healthy through football and get some good, efficient guard play, we can do some good things.

“It’s hard to gauge how good we can be and what we can do this early, but there is definitely talent there.”

As a coach, Garner said his philosophy and approach has always been on emphasizing a strong mentality.

“I’m not as much about the X’s and O’s, though of course that’s important too,” Garner said. “I try to teach the players to be high-character people and try to teach them a strong work ethic. If you get students to buy in and play with work ethic, the rest will take care of itself.”