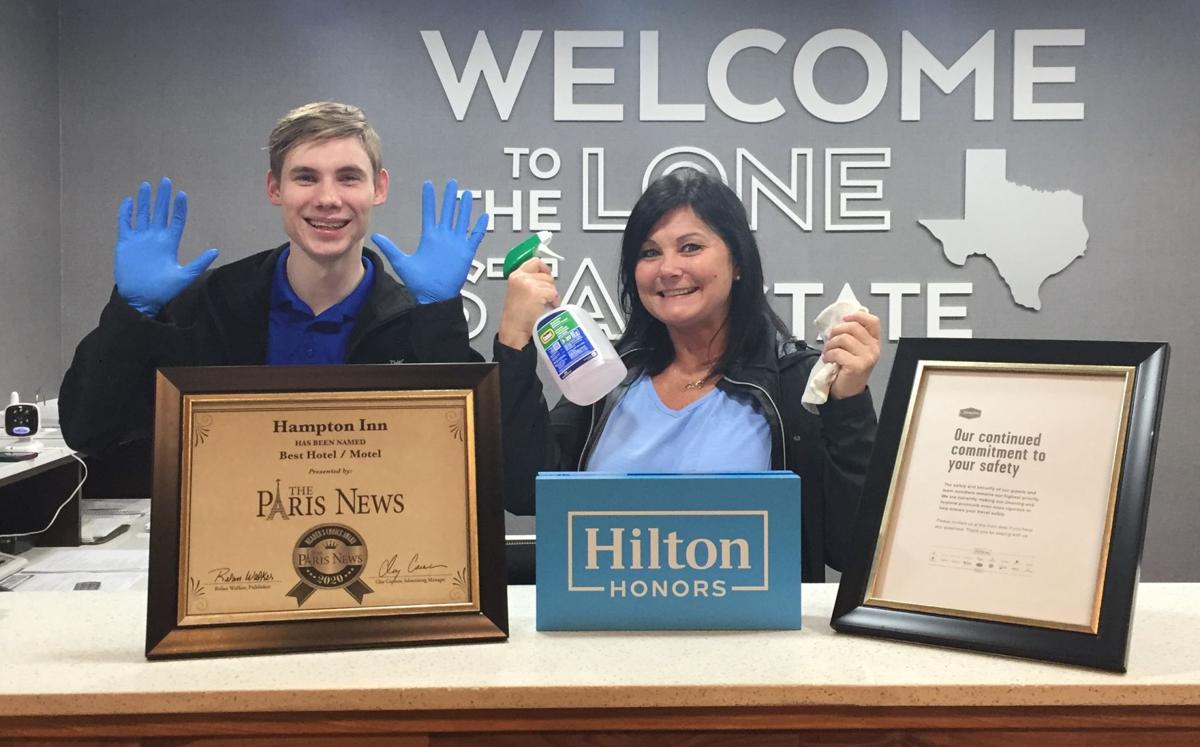 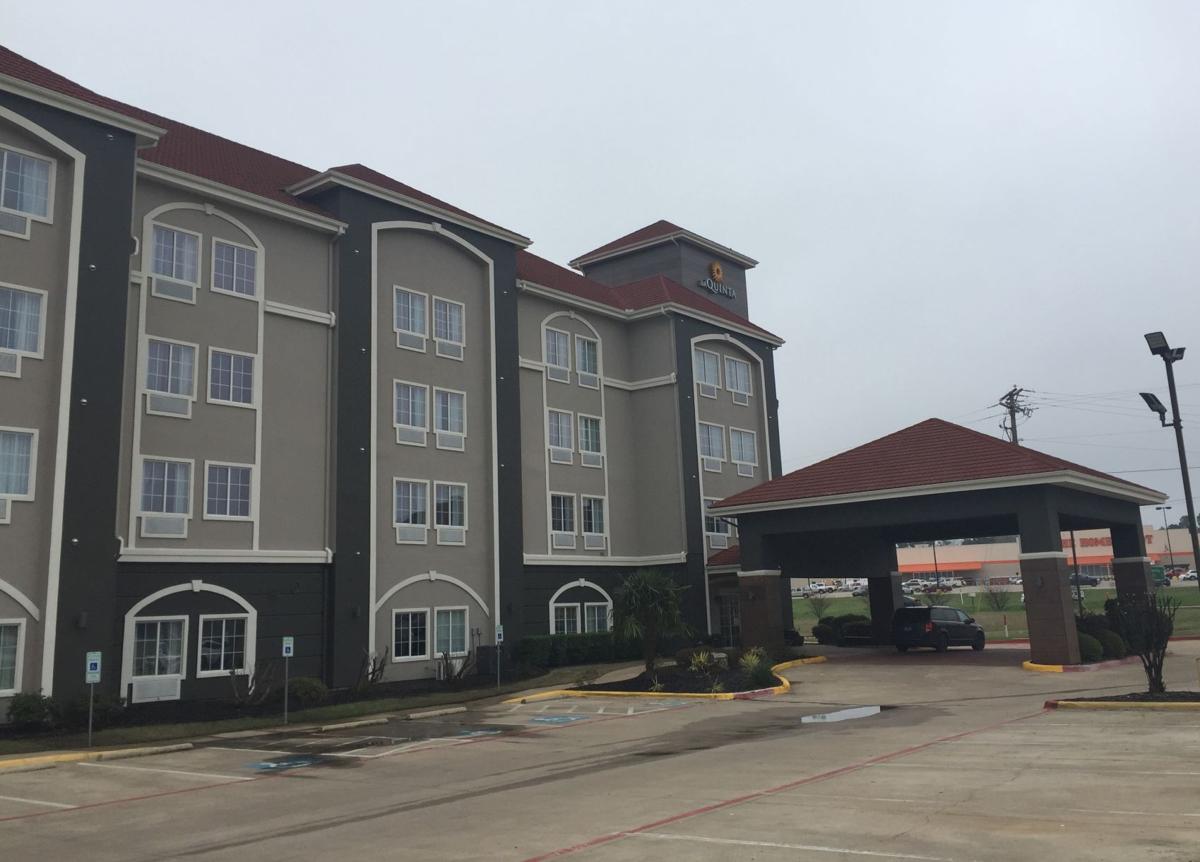 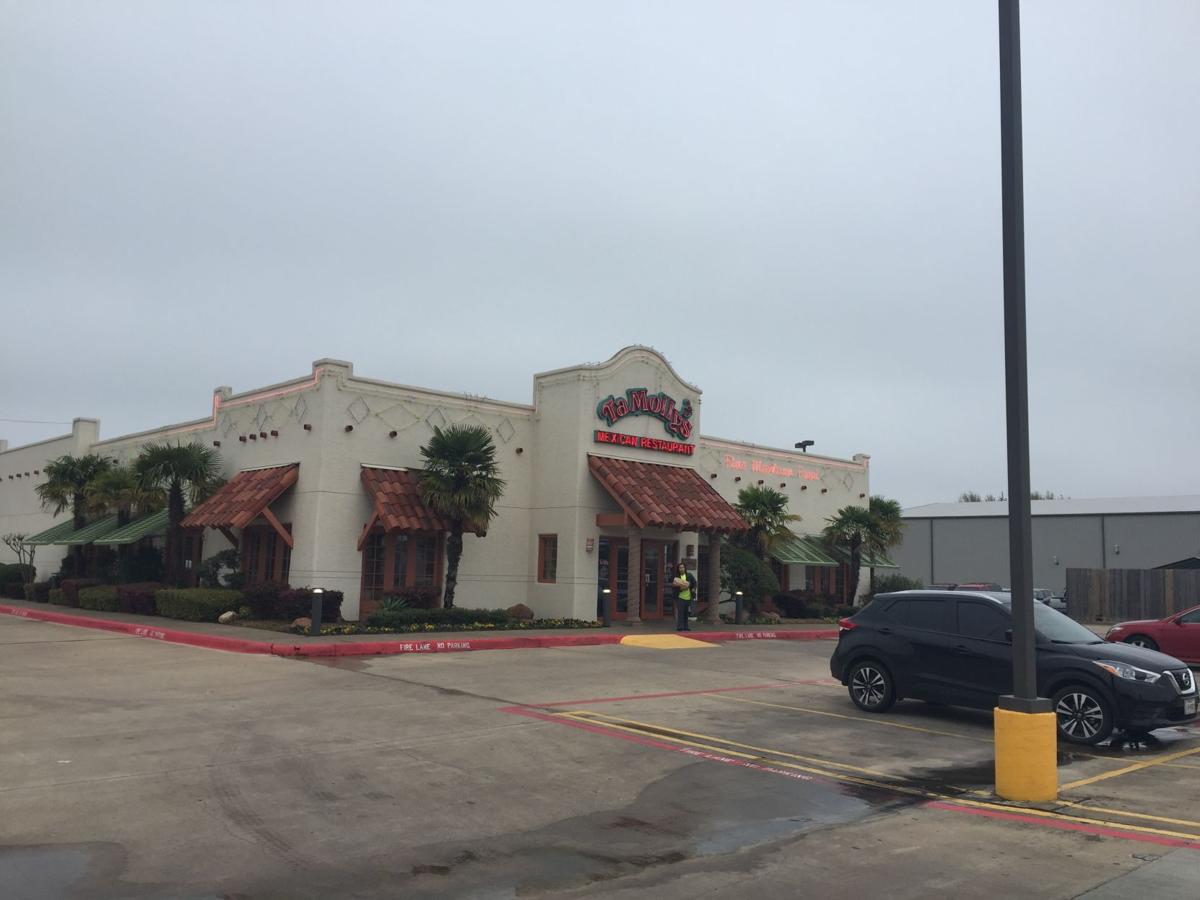 Local restaurants and hotels have been experiencing a sharp decline in business since the Centers for Disease Control and Prevention announced new measures to proactively slow the spread of the new coronavirus. With federal officials urging Americans to isolate and distance themselves, many businesses have responded by closing lobbies, reducing open hours or by shutting down completely.

Local hotels LaQuinta, Hampton Inn and Baymont are seeing an increase in reservation cancellations and a shortage in necessary supplies. LaQuinta Paris’ sales have fallen 50%, according to Mike Patel, the property’s proprietor and general manager.

“People have been cancelling their reservations. However, some people, they had prepaid reservations, and as earlier, they had already paid up front. But we have changed our policies, and we are cancelling them. We are giving the full refund without charging anything for them,” Patel said.

Like many businesses, LaQuinta is also experiencing shortages with basic necessities.

“Food wise, today, when we ordered the SYSCO (a food supplier), they said this will be the last order until the fourth of August,” Patel said.

Baymont reported a similar collapse in stays and supplies, including the availability of food.

“We haven’t been able to serve our breakfast here, and that is unbelievable. It has never happened in my lifetime, but yeah, we can’t even serve breakfast because there are more people than (available food) in the breakfast area,” Linda Melton said. “We have 114 rooms, and we have 17 here. What does that say?”

Hampton Inn has fared somewhat better, though it still reported a 10% fall in sales. The staff is heavily sanitizing, doing so every 30 minutes, and employees remain optimistic about the future.

Although local restaurants haven’t been hit by food shortages to the extent of the hotels, they are reporting declines in sales as people stay home. TaMollys, McKee’s 24 Hour Diner and Sirloin Stockade all have experienced declining sales.

“No, I think shortages would not have been shortages. It’s just been a little slow. We’ll have to adjust to the slow time or morning or night, you know, but we’re not having shortages,” said Jorge Perez, the general manager for TaMollys.

“It appears a little low. You know, a lot of people do not want to get out as much as normal. You know it is, it is understandable. We’re kind of waiting for that because the coronavirus is going to make sales go down. But we are going to remain strong,” Perez added.

Fewer customers have been walking through the door at McKee’s and Sirloin Stockade, too.

“Yeah, I think I made like $8 tonight,” said Jessica Diane, a waitress at McKee’s. “I mean, we’ve had no tables whatsoever, so $8 isn’t a lot for a waitress, but it is what it is. Last week we were booming because of income tax, and this week, we’re like standing around doing nothing. I know a lot of the dining areas are going to takeout only. I don’t know where we’re going from here.”

That Ms. Spencer is awesome. And cute too.

Would you support increasing a voice call tax to support the Universal Service Fund?

Some rural Texans could lose phone and internet service after the Public Utility Commission slashed subsidies that help providers offer service in sparsely populated areas. Money flows into the Universal Service Fund, which the commission oversees, from a 3.3% tax on voice calls. But a shift to internet-based phones has decreased the number of voice calls, depleting the fund. Some have called for an increase in the tax. Would you support that approach?