You are the owner of this article.
Edit Article Add New Article
You have permission to edit this article.
Edit
Home
News
Opinion
Be Heard
Sports
Classifieds
Obituaries
Customer Service
e-Edition
Paris Life
1 of 3 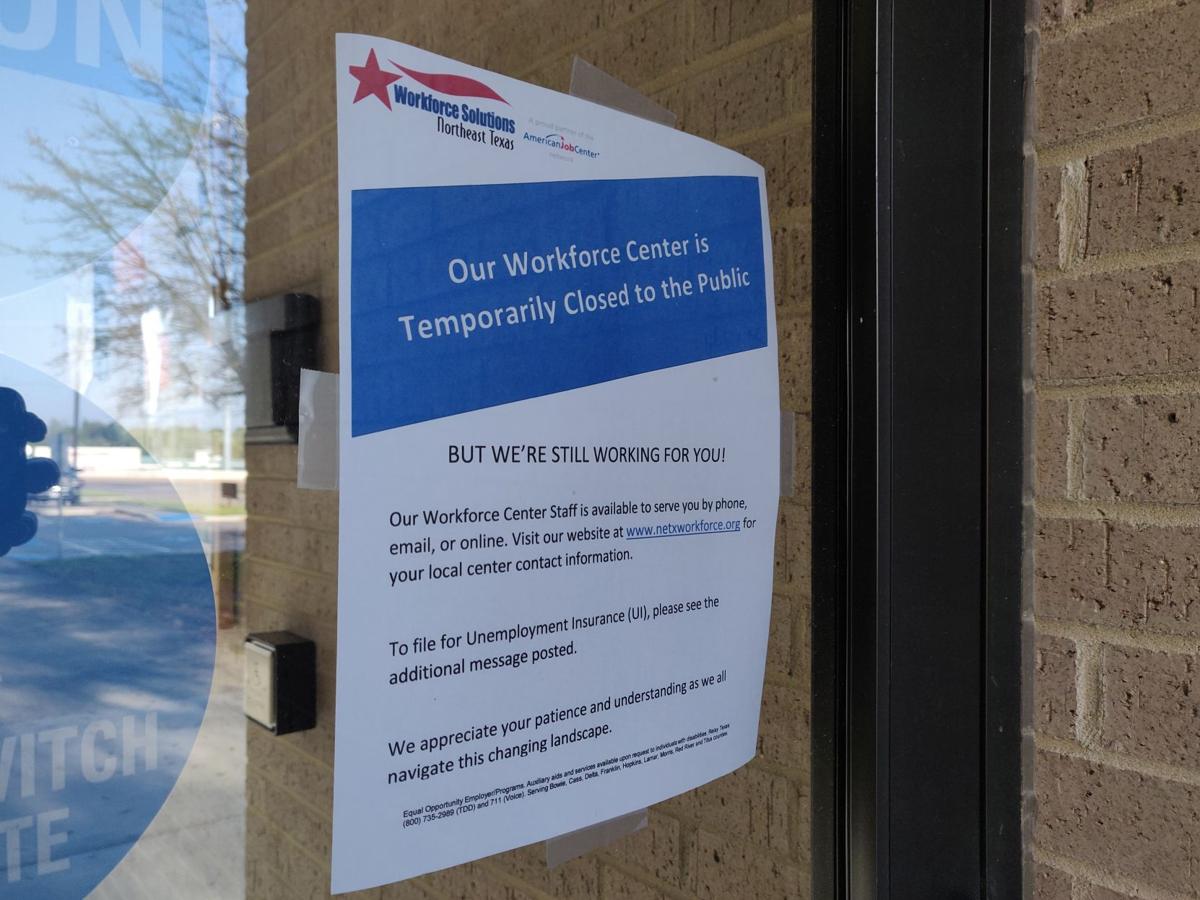 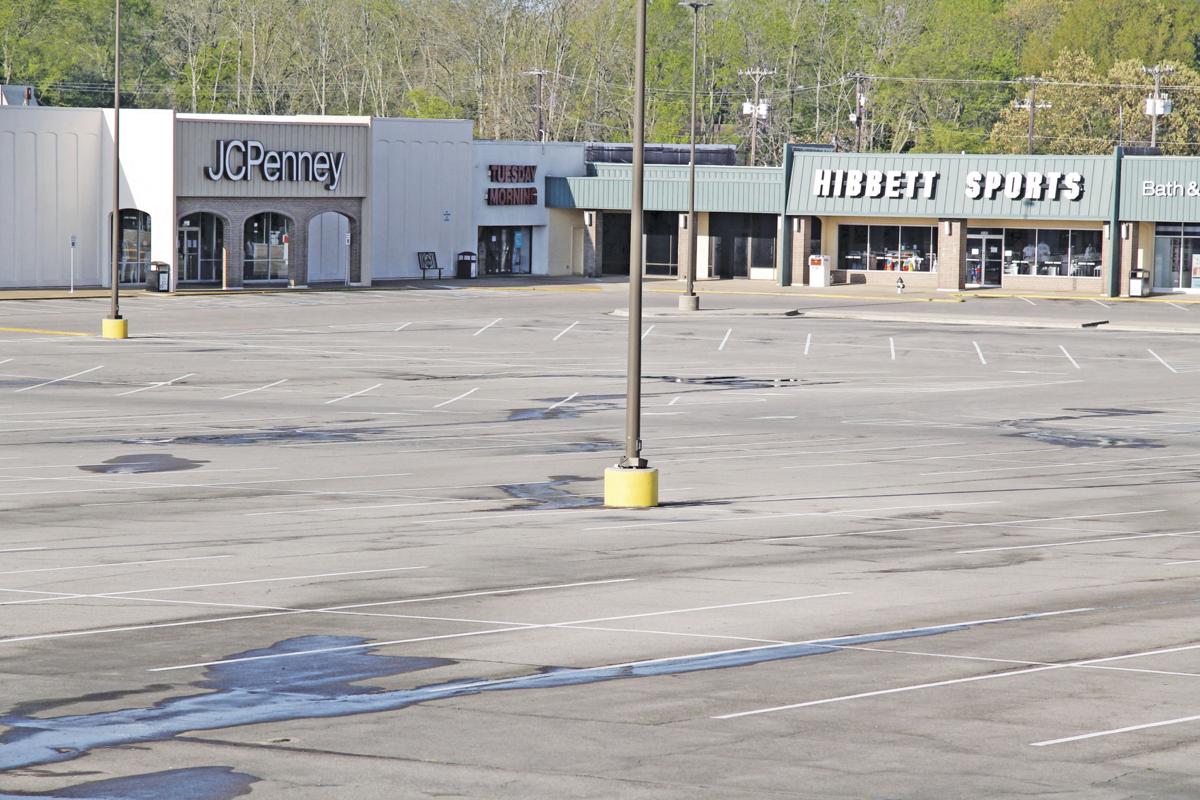 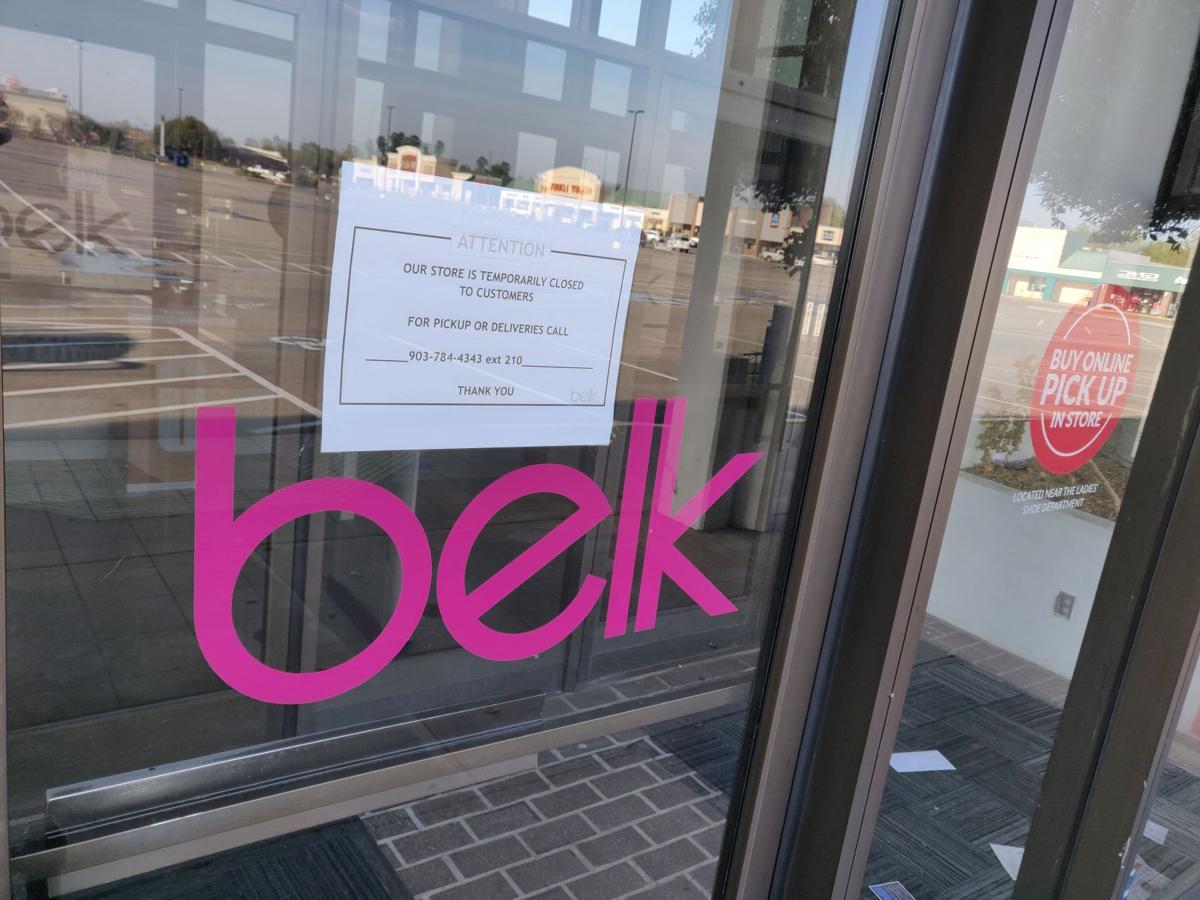 Unemployment benefit applications in Texas are coming in fast as businesses close and events cancel during the coronavirus pandemic. And the government is taking action to help those who file receive benefits sooner.

That was the message shared Wednesday afternoon by Texas Workforce Commission executive director Ed Serna in a Facebook Live question and answer session.

“We are very familiar with dealing with emergency situations: Hurricane Harvey, Hurricane Ike, Hurricane Rita in the past, ice storms in North Texas, flooding in South Texas and wildfires in other various parts of Texas. The unique situation that we are presented with regard to COVID-19 is different than anything anybody in the state has had to deal with with regard to the sheer magnitude of the problem as well as the pervasive nature of the problem and the number of individuals it is affecting and the families it is affecting,” Serna said.

Lamar County’s and the state’s unemployment rates in January hit 3.5%, which was near Texas’s all-time low of 3.4%, a record set in June 2019, but the economic impact of slowing the spread of the coronavirus put the rate “on track to more than double that,” Comptroller Glenn Hegar said Sunday. Crossing the double-digit threshold “would surpass Texas’ worst-ever monthly unemployment rate — 9.2% in November 1986,” The Texas Tribune reported.

Red River County’s unemployment rate in January was at 4.9% while Fannin County’s was down to 2.8%, according to state labor reports.

Official March numbers for comparison won’t be released until April 17, agency spokesman Cisco Gamez wrote in an email to The Texas Tribune. The preliminary numbers for March 8 to March 14 were accidently released, and the commission will no longer provide numbers ahead of the monthly releases to prevent influencing stock and bond markets, he wrote.

Call centers are struggling to handle the increased demand for benefits claims. Normally, state call centers receive an average of 13,000 calls. On March 22 alone, a single call center reported upwards of 100,000 calls — and there’s no additional staff to help answer phones. Serna said the number of people trying to get through the system by phone has exceeded 800,000 total.

His recommendation: Try calling at different times throughout the day to increase your chance of speaking with a representative.

For those who can’t get through, there is an option to apply for benefits online. Texas Workforce Commission offices are currently closed to the public. For information about the local office, visit netxworkforce.org.

Benefits are now available to begin immediately upon application approval after Gov. Greg Abbott this month waived the waiting period requirement, the Texas Workforce Commission stated on its Facebook page. And other efforts are underway to provide quick help to Texans who find themselves without a job.

“We are doing things to expand other programs that we have available,” Serna said. “We are changing a lot of our requirements related to child care, especially with emergency responders. We want to make sure their families are taken care of.”

Work search requirements have also been temporarily halted for eligible individuals. If someone was overpaid and has an outstanding balance with the commission, those payments will not be deducted until the crisis is over, Serna said.

There are limits to the help that’s available. Benefits have not been extended past the normal 26-week period, nor are contractors or the self-employed eligible, Serna said.

Local bankers say they are keenly aware some customers may suddenly find themselves without the means to afford their next payment, and although their lobbies are closed, they are working on ways to help.