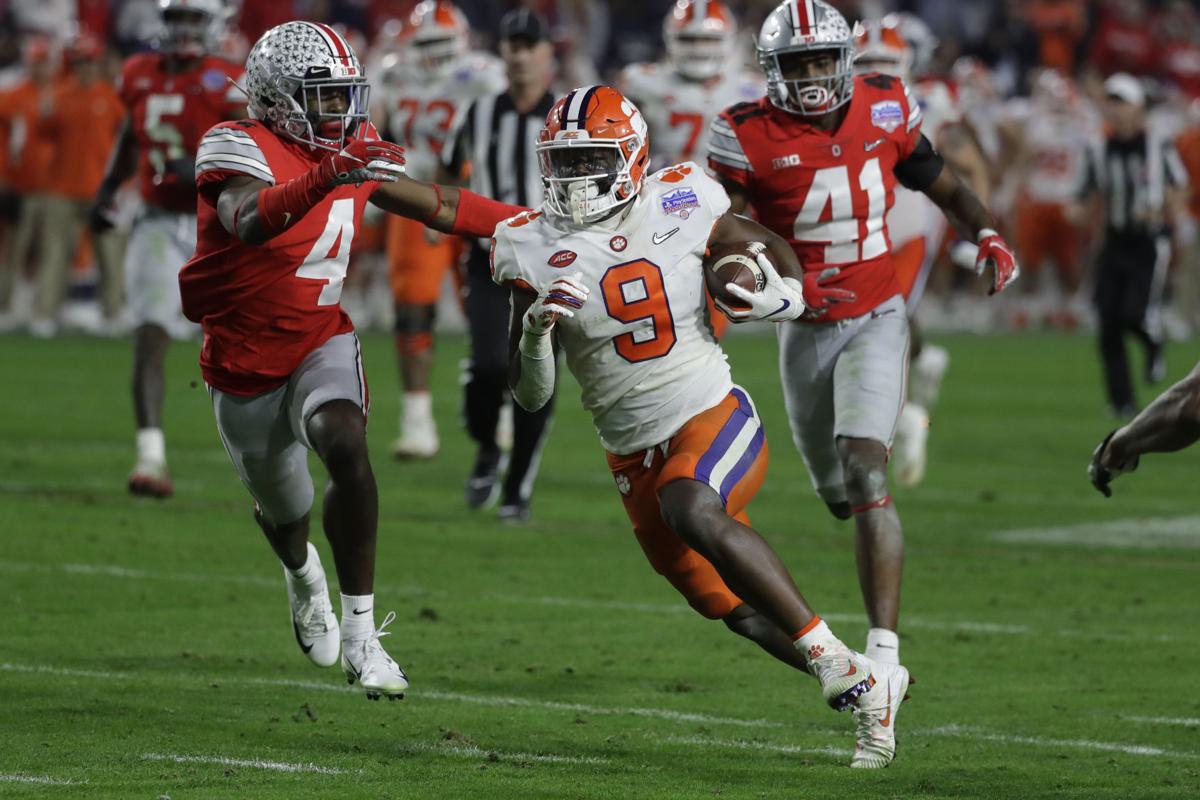 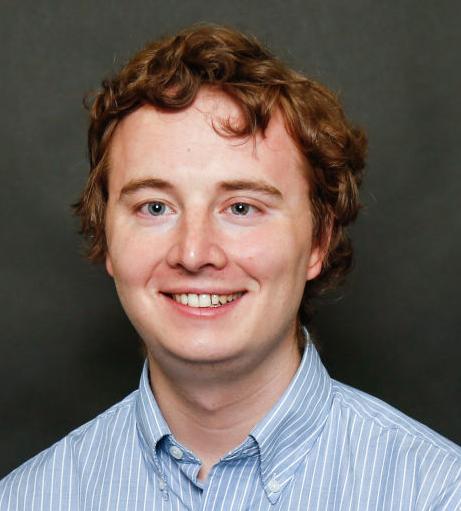 After a long, winding year, we’ve reached the end of the college football season, and only two teams remain. Tonight, Clemson University will face LSU for the national championship in a battle of the Tigers.

And while, at a glance, most people will likely pick top-ranked LSU to take the trophy tonight, I think it will actually be the Tigers from South Carolina who finish the season atop the college football world.

Travis Etienne, running back for Clemson, will be able to slice and dice his way through LSU tackles, and help provide his team with the balance it needs to stymie their SEC rivals. And receivers Justyn Ross and Tee Higgins are also more dependable than just about any receiver for LSU.

LSU, to its credit, has its own slew of stars for Burrow to throw to, including standout wide receivers Ja’Marr Chase and Justin Jefferson.

Because of each team’s offensive firepower, the game will be won on the defensive end. And unfortunately for the team from Louisiana, defense is where Clemson separates itself from its opponent.

Clemson has the best pass rush defense in the nation, and it’s a beast unlike anything Burrow and the rest of the LSU offense has had to contend with. Clemson has a slew of players who can pressure even the surest of quarterbacks, including Isaiah Simmons, James Skalski, Chad Smith and Tyler Davis. Simmons is perhaps the most dominant linebacker in the entire country.

Clemson’s tandem of linebackers should become even more potent in the red zone, where LSU has proven to already be somewhat mediocre. No team is better equipped at making LSU settle for field goals in the red zone, and that’s a recipe for success for Clemson.

Tommy Culkin is a staff writer for The Paris News. He can be reached at 903-785-6972 or tommy.culkin@theparisnews.com. His column is published on Monday.

I know it is after the fact and you picked Clemson who just got throttled by LSU but I was bothered by your comment of LSU having mediocre red zone offense. LSU had one of the best at 96% (72 of 75) and 79% were touchdowns, which is unheard of based on the talent they faced. I thought Clemson had a good shot which I was wrong, but you really need to know these stats before blanketing them with mediocre.