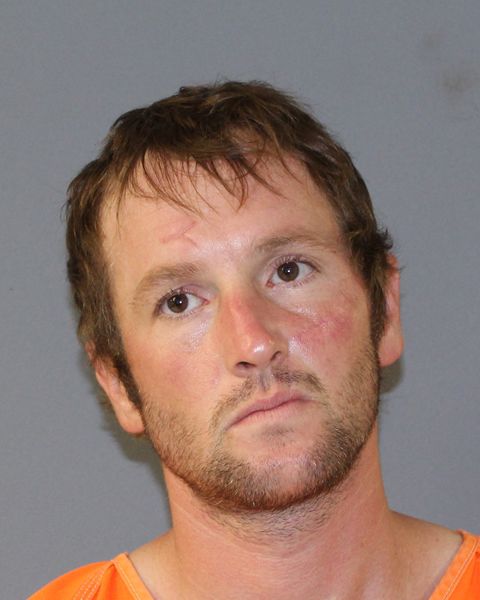 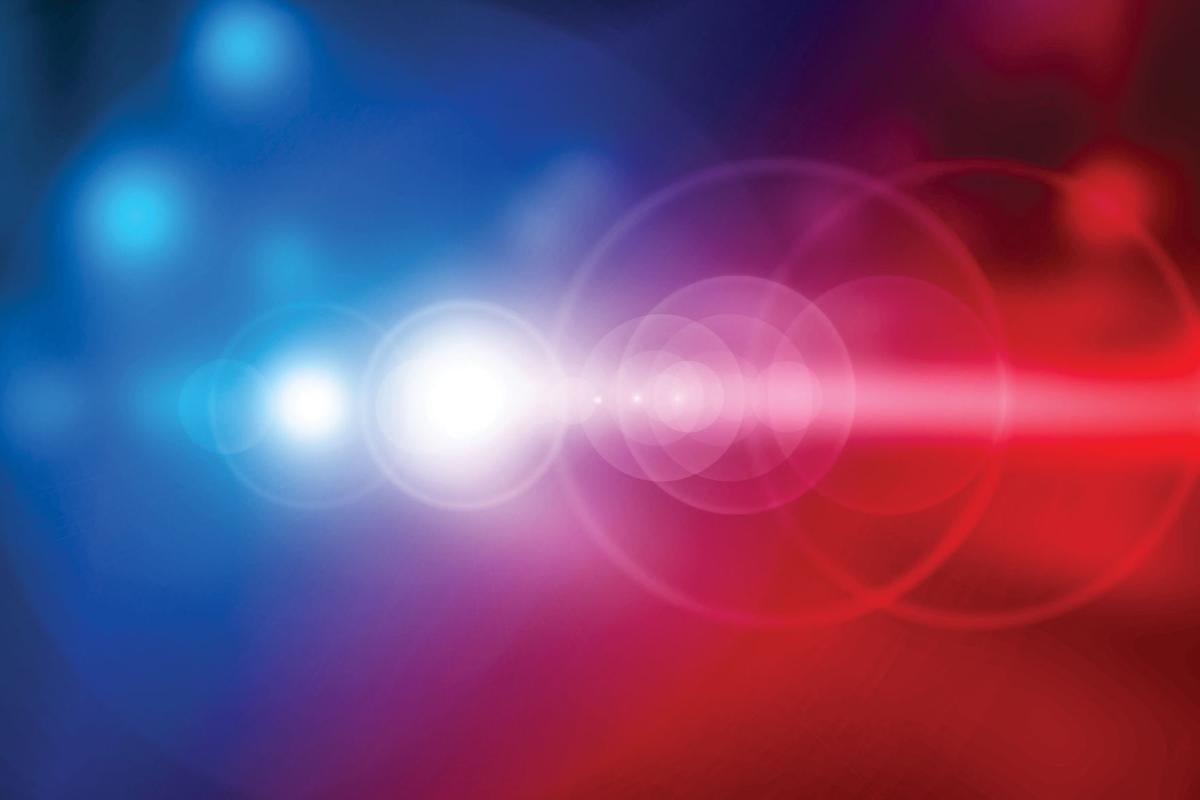 CLARKSVILLE — A Red River County man charged with the July 2 murder of his wife remains in the county jail with bond set at $1 million.

The Red River County Sheriff's Office this morning reported the Monday arrest of 35-year-old Kyle Lee Landrum on the suspicion that he murdered his wife, 54-year-old Georgianna Landrum.

On July 2, sheriff's deputies and EMS responded to a reported medical emergency at a home in the English community. There, they found Georgianna Landrum dead in the home, the sheriff's office reported.

Kyle Landrum was arrested on Monday during the investigation. No further details were made available.