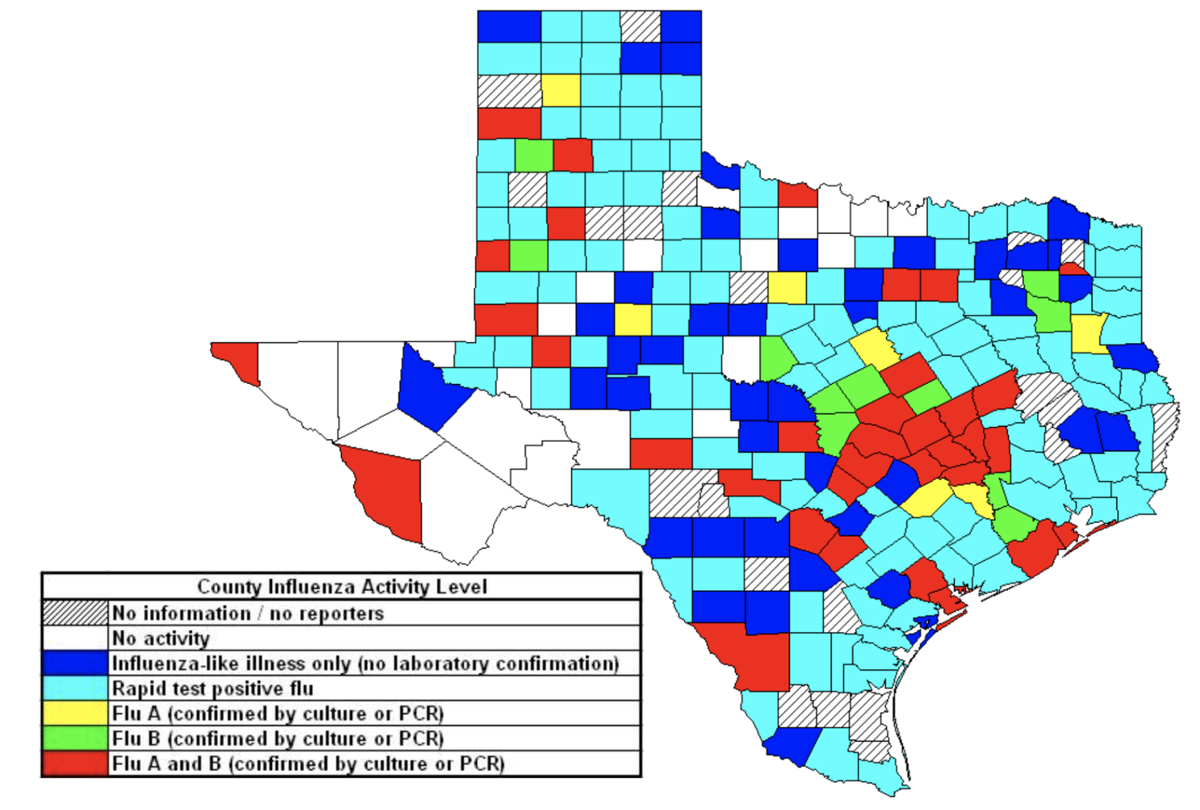 This map shows flu activity through Dec. 20, 2019. The flu is on the rise, with more and more testing positive for the illness. 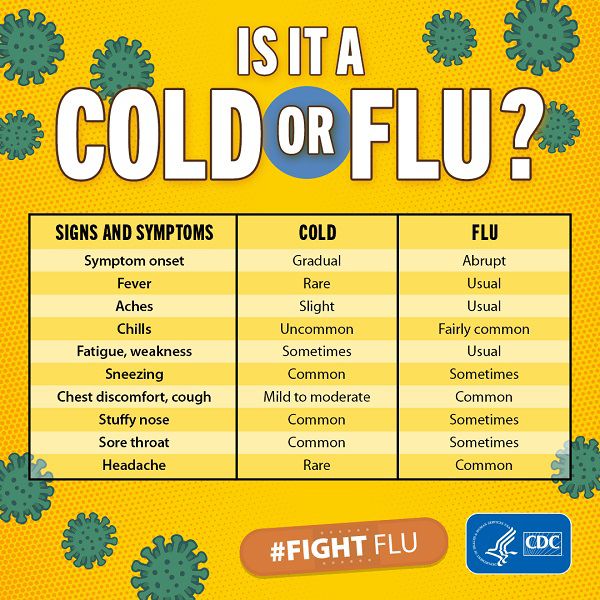 This map shows flu activity through Dec. 20, 2019. The flu is on the rise, with more and more testing positive for the illness.

The flu season has gone from a drip to a flood this year, with 22 pediatric deaths reported nationwide so far for 2019-20, according to the Centers for Disease Control and Prevention. Three of those deaths were reported in the last couple of weeks.

“Flu is a potentially serious, contagious disease,” said Christy Armes, Paris Regional Medical Center’s infection prevention manager. “It can cause mild to severe illness. Serious outcomes of flu can lead to hospitalization and even death.”

The hospital has seen a 17% increase in the number of patients seen for flu symptoms, Armes added, compared to the U.S. rate with an increase of 22%.

Data from the CDC shows the season typically hits its stride in January.

During the last flu season, the illness struck down five area schools — North Lamar, Detroit, Hugo, Bonham and Roxton — with student and staff illnesses forcing them to close in late January/early February and disinfect the schools top to bottom to help combat the illness.

The schools’ attendance rates had dropped percentage-wise from high 90s to low 80s because of the illness.

The Texas Department of Health and Human Services reports that in the 51st week, Dec. 16-21, three schools in the state had to close for flu outbreaks, with about 22% of students absent due to influenza-like illness.

The center also says that though it is better to get the shot before the end of October, it is fine to get one during the flu season.

“While vaccination should optimally occur before the onset of flu activity in the community, providers should continue to offer and encourage vaccination as long as flu viruses are circulating and unexpired vaccine is available,” the center said on its site.

Flu, not coronavirus, should be higher concern for many in Lamar County

Getting vaccinated is especially important for people with chronic health conditions, pregnant women, young children and older adults, because they are at higher risk of developing serious complications from the flu, the DSHS states.