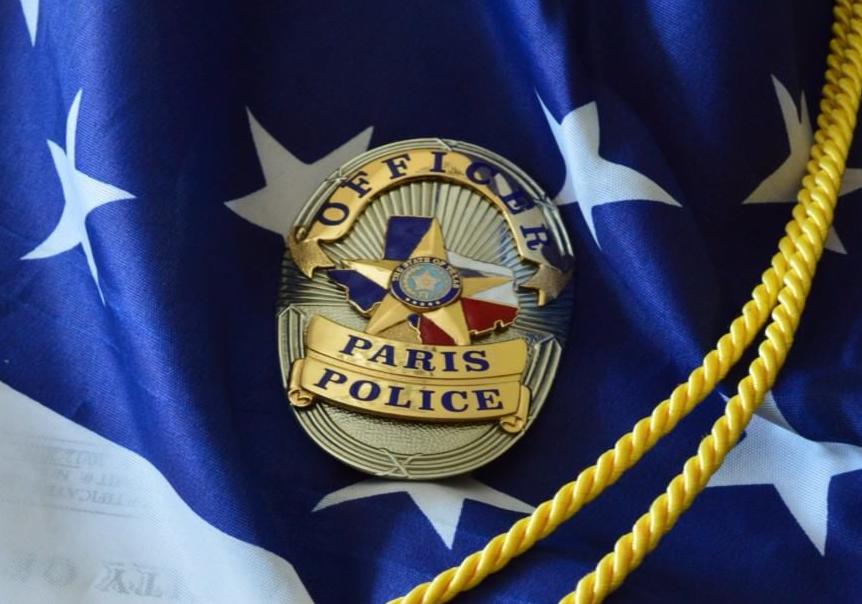 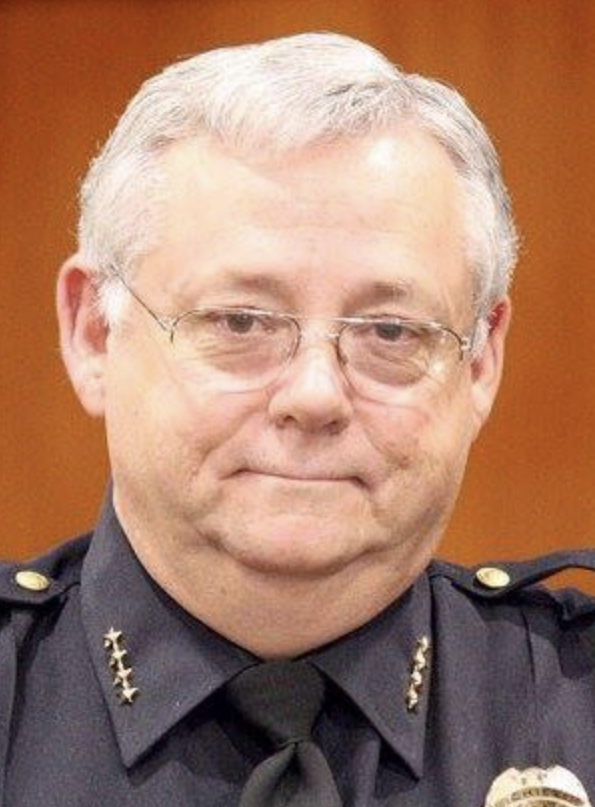 The Thursday shooting occurred during an 11:41 p.m. traffic stop in the 200 block of East Sherman Street, Hundley said.

“At first the driver of the vehicle refused to exit the vehicle and was uncooperative. The initial officer asked for a backup unit. A second officer arrived and while talking with the driver, the driver exited the vehicle and displayed two large knives in a threatening manner to the officers,” Hundley said in an emailed news release. “After many commands to drop the weapons and not to come any closer, the suspect started towards the officers and was shot.”

The suspect, whose name has not been released pending next of kin notification, was taken by Paris EMS to a local hospital, where Hundley said he died.

The officers, who were not identified, were not injured, the chief confirmed.

The Texas Rangers have been called to investigate the shooting.

The last time a Paris police officer was involved in a fatal shooting was Oct. 20, 2018, when police were called to a reported stabbing in the Kings Inn parking lot along Lamar Avenue. Officers confronted Edward Paul Zumski, 35, the suspected stabber, who police said pointed a weapon, prompting the use of deadly force. Zumski was pronounced dead at the scene.

The officer involved was not publicly identified and returned to service after a period of administrative leave while the Texas Rangers investigated.

After a 911 call Thursday morning resulted in an officer-involved shooting, Clarksville officials have requested the investigative help of the Texas Rangers.