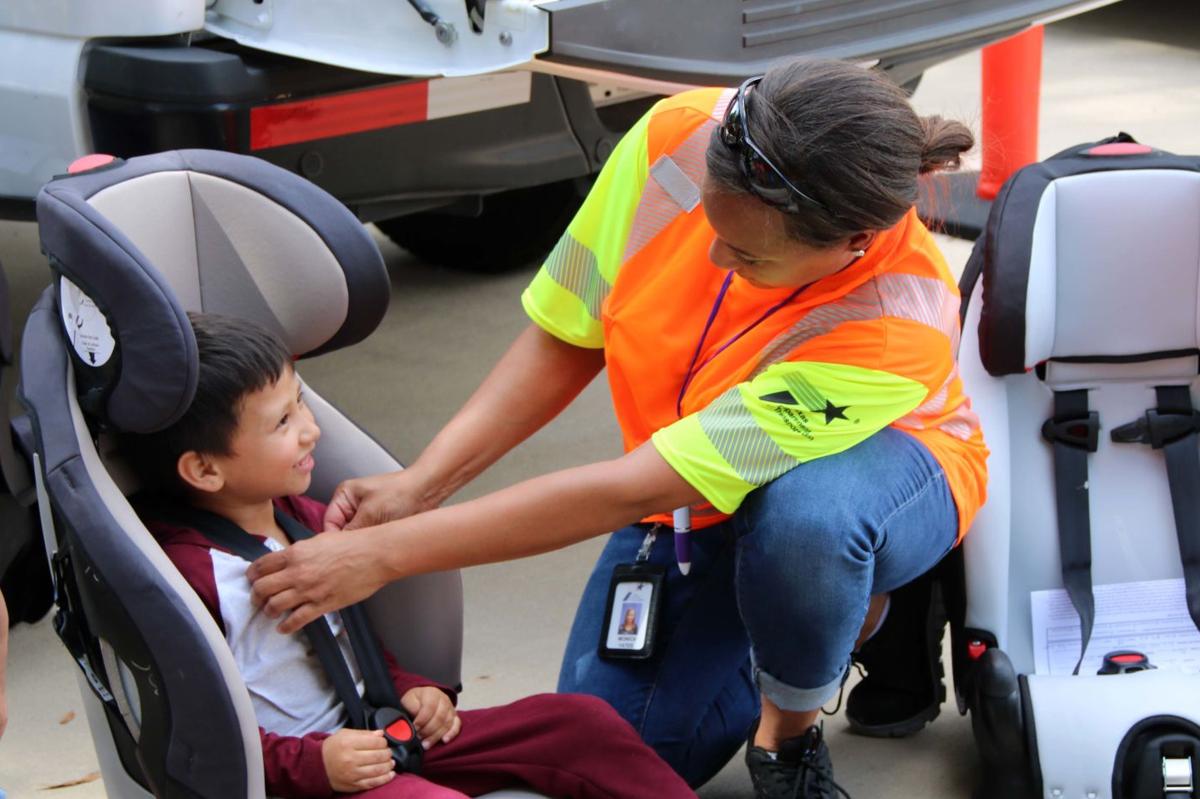 After a proper seat was chosen, Laura Graves, AgriLife Extension agent, explained proper buckling and positioning of the harness. 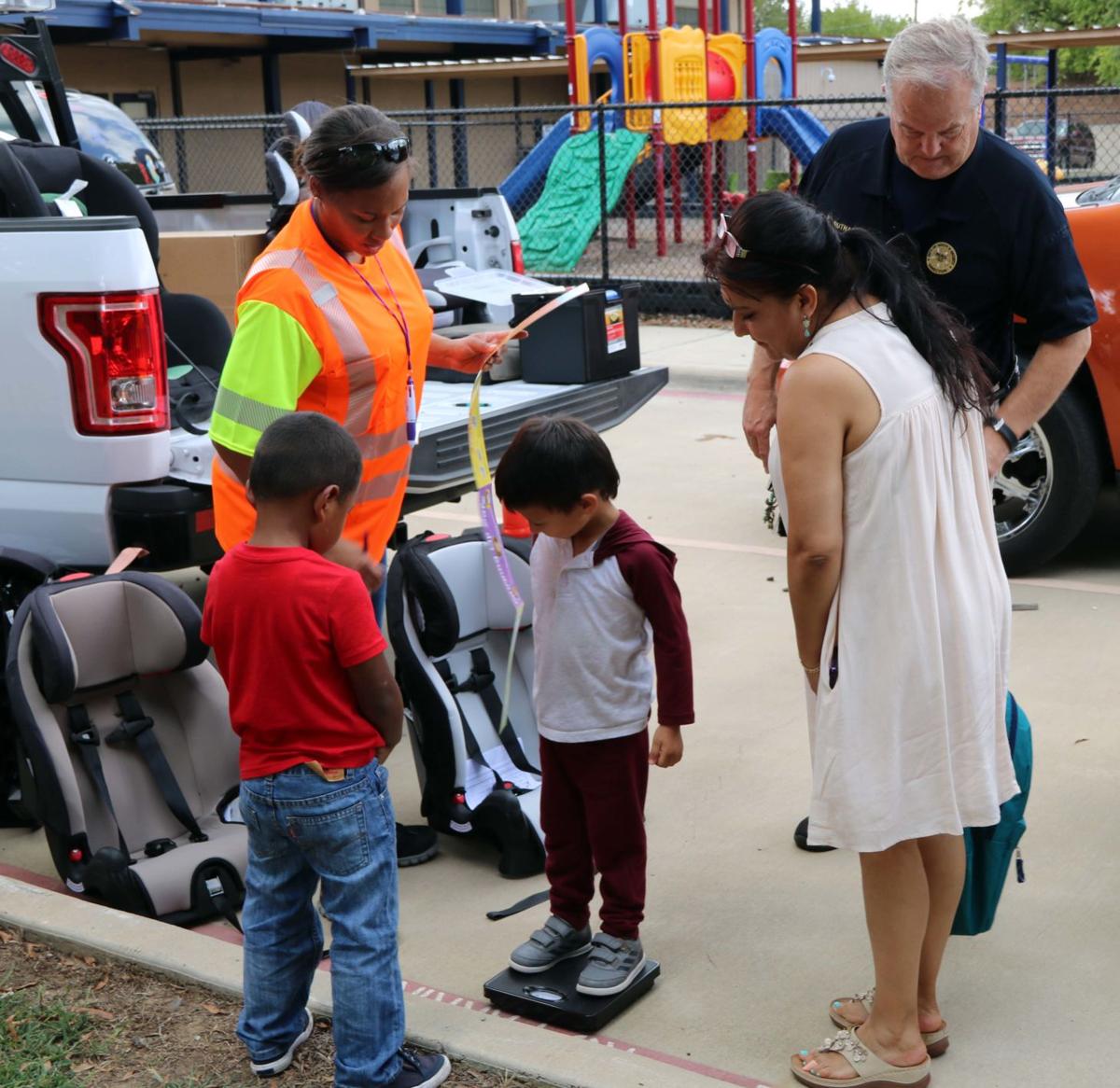 After a proper seat was chosen, Laura Graves, AgriLife Extension agent, explained proper buckling and positioning of the harness.

As part of its annual “Save Me with a Seat” campaign, and in honor of National Child Passenger Safety Week, the Texas Department of Transportation and Texas AgriLife partnered with T.G. Givens Early Childhood Center to host a free child safety seat check-up event.

Child car seats can reduce the risk of fatal injury in a crash by 71% for infants and by 54% for toddlers, according to the highway safety administration. TxDOT reminds drivers that Texas law requires all children under 8 — unless they are taller than 4 feet, 9 inches — to be in a car seat whenever they ride in a passenger vehicle. Failure to properly restrain a child can result in a ticket of up to $250.

The proper use of child safety seats reduces the risk of injury and death, leading to reduced medical costs, avoidance of lost future earnings and improved quality of life. These economic benefits are an estimated $2,159 per child age 0 to 4 and $2,606 per child age 4 to 7 for new seats distributed, and $622 per child for seat misuse corrected with an assumed 75% continued use. Children under age 13 should ride in the back seat, properly secured in a seat belt or safety seat.