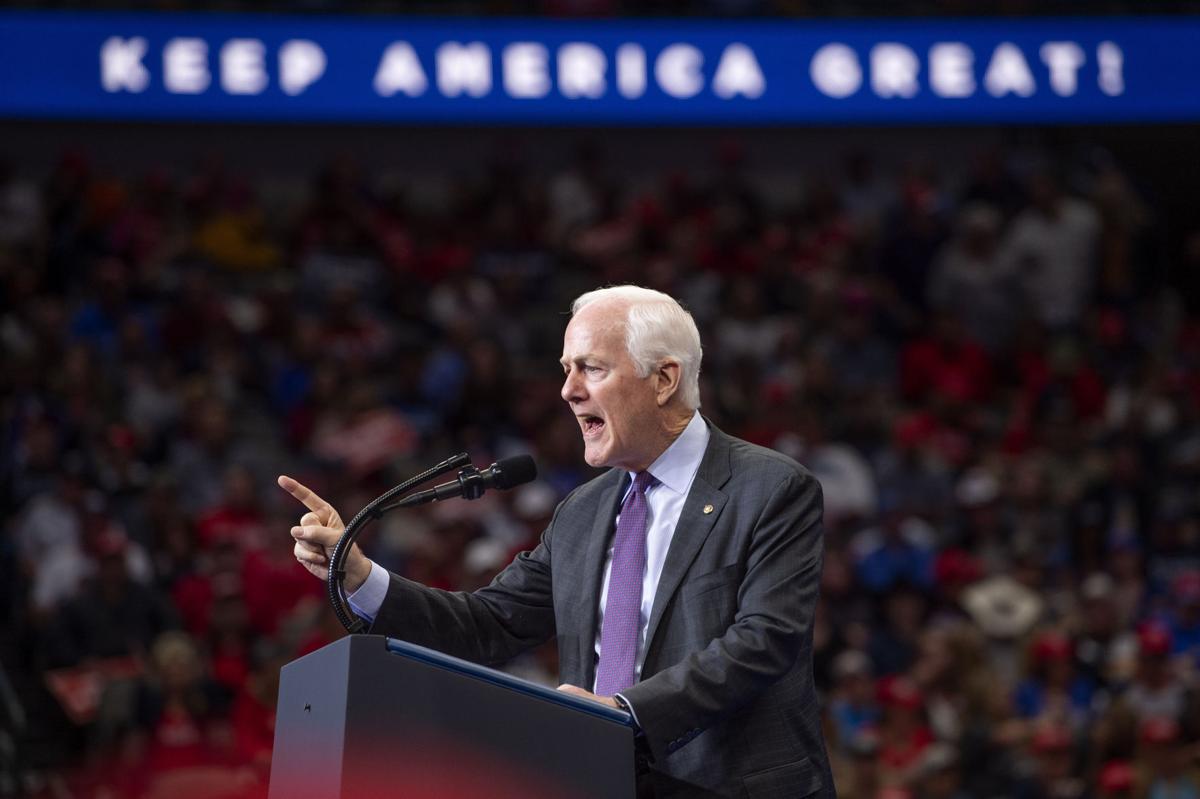 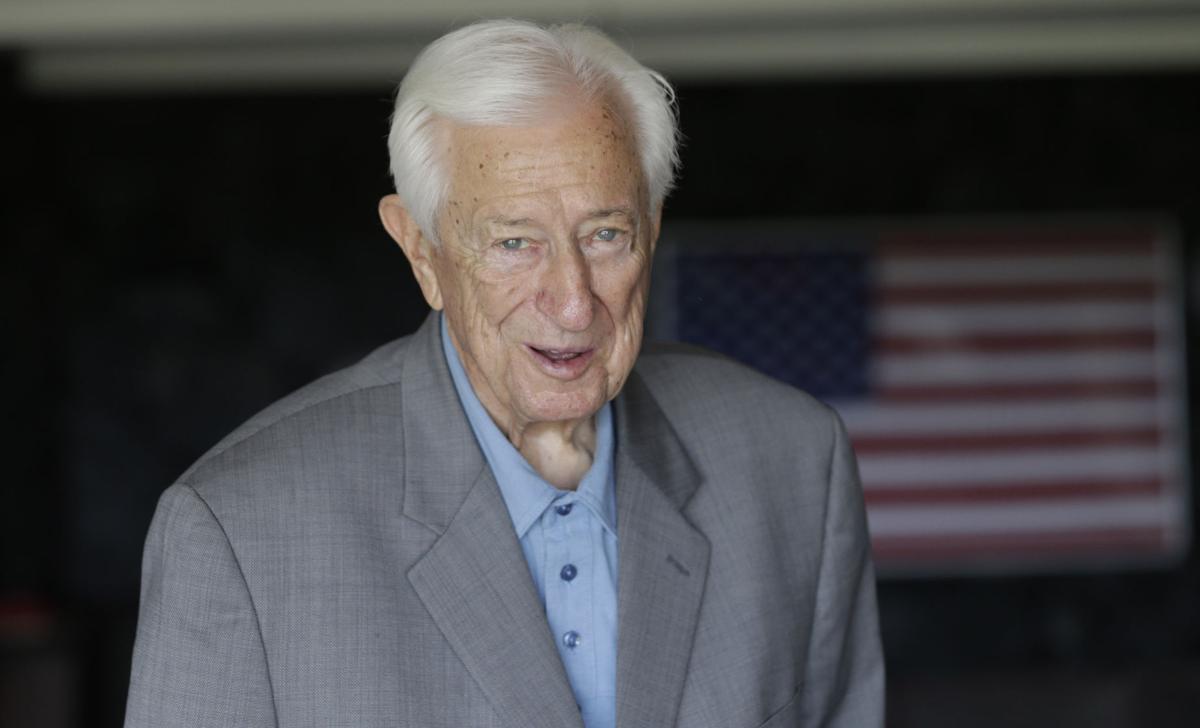 In this May 27, 2014, file photo, Congressman Ralph Hall smiles during a tour of his home in Rockwall, Texas. Former Rep. Hall, the oldest-ever member of the U.S. House, has died at age 95. (AP Photo/LM Otero, File)

In this May 27, 2014, file photo, Congressman Ralph Hall smiles during a tour of his home in Rockwall, Texas. Former Rep. Hall, the oldest-ever member of the U.S. House, has died at age 95. (AP Photo/LM Otero, File)

“Former Rep. Hall and Mr. Murphy’s legacies are acclaimed in American history and the renaming of these two post offices helps to cement that,” Cornyn said. “It was an honor to have worked alongside my colleagues to have these two remarkable Texans, veterans, and public servants’ memories and contributions recognized.”

Murphy was born on June 20, 1925, in Kingston and grew up on a sharecropper’s farm. In 1942, Audie enlisted in the U.S. Army at the Greenville post office and deployed to North Africa shortly thereafter, preparing to invade Sicily, Italy. He went on to fight in battles on the Italian mainland, at Salerno and Anzio, and then became part of the Allied forces moving toward Rome. Throughout these engagements, Murphy rose in rank, and after capturing Rome, he received a decoration for gallantry. Not long after receiving this achievement, Murphy was sent to be a part of the campaign to invade southern France. Despite thousands of casualties in his division, the campaign was successful — but Murphy’s biggest challenge was yet to come.

In January 1945, near the village of Holtzwihr in eastern France, Lt. Murphy’s troops came under strong attack by German forces. Ordering his troops to fall back, Murphy — on top of a burning tank with a single machine gun — stayed behind to singlehandedly halt the enemies’ advance. By stalling their advance, his troops were able to then counterattack and drive the enemy from Holtzwihr. For his gallantry in action, he was granted the Medal of Honor. Murphy went on to receive every military combat award for valor possible in the U.S., as well as a number of awards from France and Belgium.

Upon returning to the U.S., Murphy started his career as an actor and starred in over 40 films, including his memoir, “To Hell and Back”, and the “Red Badge of Courage.” After nearly 20 years in the acting business, Murphy retired and began a career in private business. In 1971, he died in a private plane crash near Roanoke, Virginia. Murphy is remembered for his valiant perseverance and service to our nation.

Hall was born on May 3, 1923, in Fate. A lifelong resident of the 4th District of Texas, he graduated from Rockwall High School in 1941 before joining the U.S. Navy in December 1942, where he flew Hellcat fighters during World War II in defense of our nation. After the war, Hall served as the Rockwall County judge from 1950-62. He then went on to be elected to the Texas State Senate, where he served until 1972.

In 1980, Hall was elected to the U.S. House of Representatives to represent the 4th District of Texas. Serving 34 years in the House, Congressman Hall held high-ranking positions on the House Energy and Commerce Committee and the House Science, Space and Technology Committee, where he served as chairman. As the oldest member of the House of Representatives, he was selflessly dedicated to his constituents and left behind a timeless legacy. Hall passed away on March 7, 2019, in Rockwall.

Are you playing for big jackpots?

Lottery players have another chance to win big since there were no winners of the top prize for both the Powerball and Mega Millions jackpots in their most recent drawings. The Powerball jackpot grew to an estimated $730 million on Saturday night. No one beat the odds in Friday's Mega Millions drawing, so that jackpot grew to an estimated $850 million. Are you playing for the big jackpots?