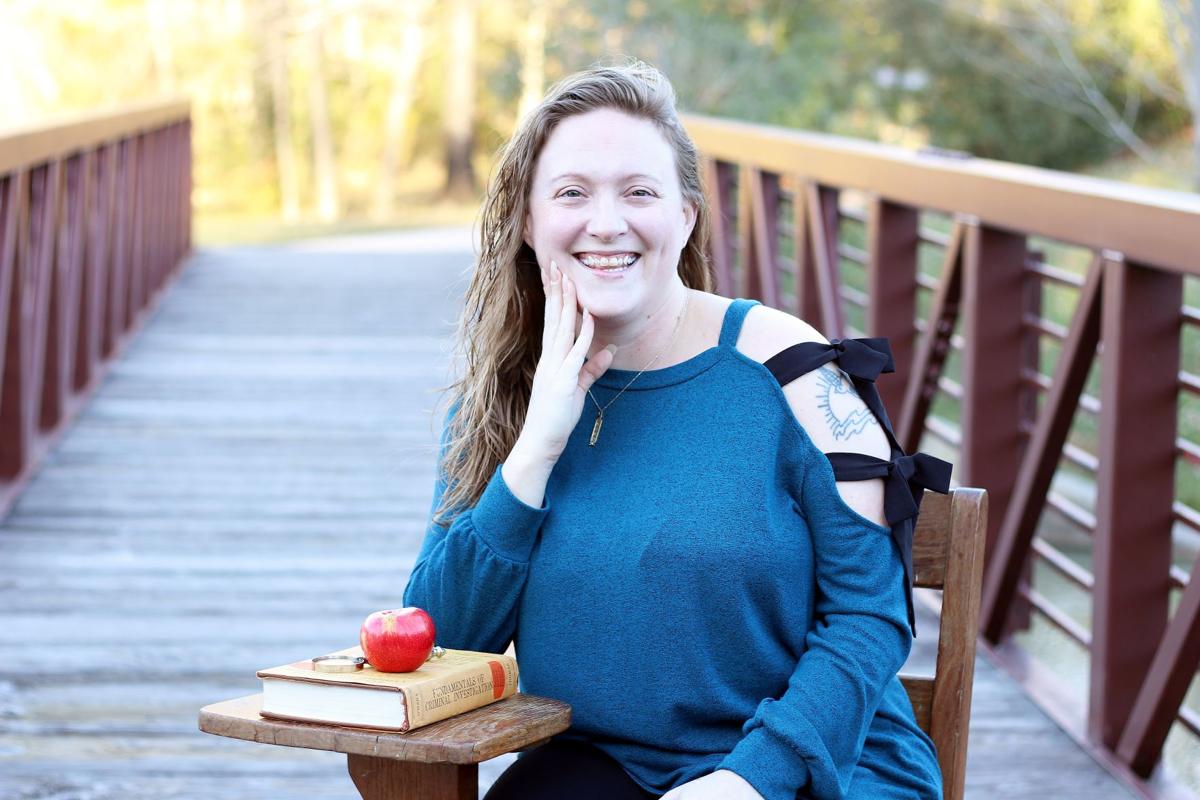 Morgan Summer, formerly of Paris, published her first book, “Stranger Among Us,” today. 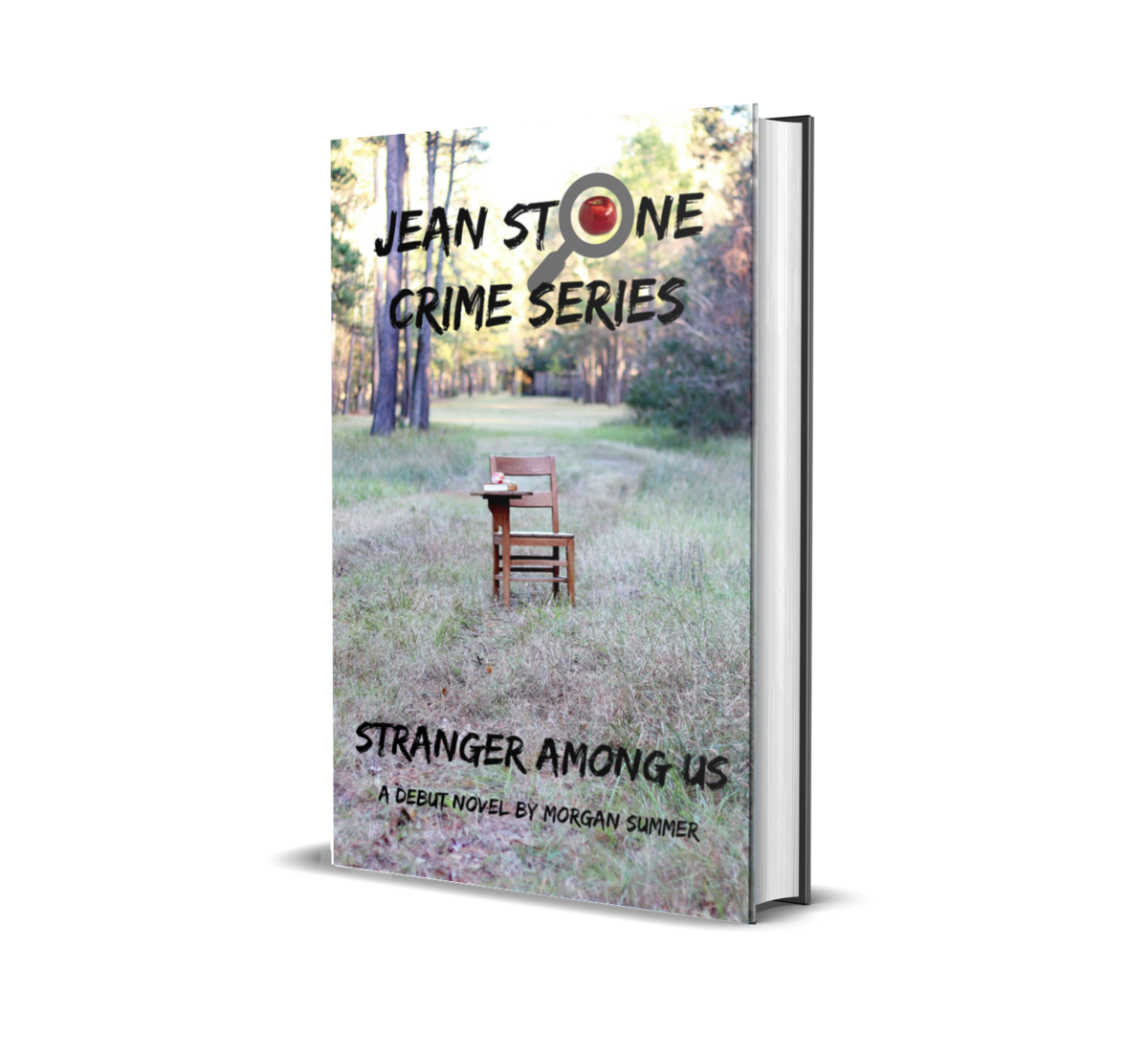 "Stranger Among Us," written by Conroe resident Morgan Summer, publishes today and is available on Amazon.com and Barnes and Noble.

Morgan Summer, formerly of Paris, published her first book, “Stranger Among Us,” today.

"Stranger Among Us," written by Conroe resident Morgan Summer, publishes today and is available on Amazon.com and Barnes and Noble.

Written on a whim, the first of what Paris native Morgan Summer hopes to be a series of crime novels will be released today.

“Stranger Among Us” is available at Amazon and Barnes and Noble, published by JSmith Publishing in Houston.

“I laughed at him,” Summer said of her response about a year ago when a mentor suggested she write a book. “But the idea stuck with me, and I decided to try just to see if I could.”

“I’ve written two more in the series, and I am working on a third,” the high school biology teacher said in a phone interview from Conroe, just outside Houston. “I pull a lot from my life, some aspects of Paris, stories I have heard; plus, I have a pretty good imagination.”

In this first book, Jean Stone, a first-year high school science teacher who has recently settled down after traveling the world with her Navy husband, finds herself caught in a mystery involving a fellow teacher and one of her students.

“If she is right about her suspicions, she could save her student’s life; but, if she is wrong she could lose everything,” Summer said.

The writer grew up in Paris and attended North Lamar ISD schools until her senior year when she moved with her mother to Corpus Christi. After marrying her Navy husband, Randy, she traveled the world for 15 years before the couple settled in Conroe.