Starting at
$14.00 for 30 days
Get Started
View all rates
You have permission to edit this article.
Edit
Home
News
Opinion
Be Heard
Sports
Classifieds
Obituaries
Customer Service
e-Edition
Paris Life
1 of 3 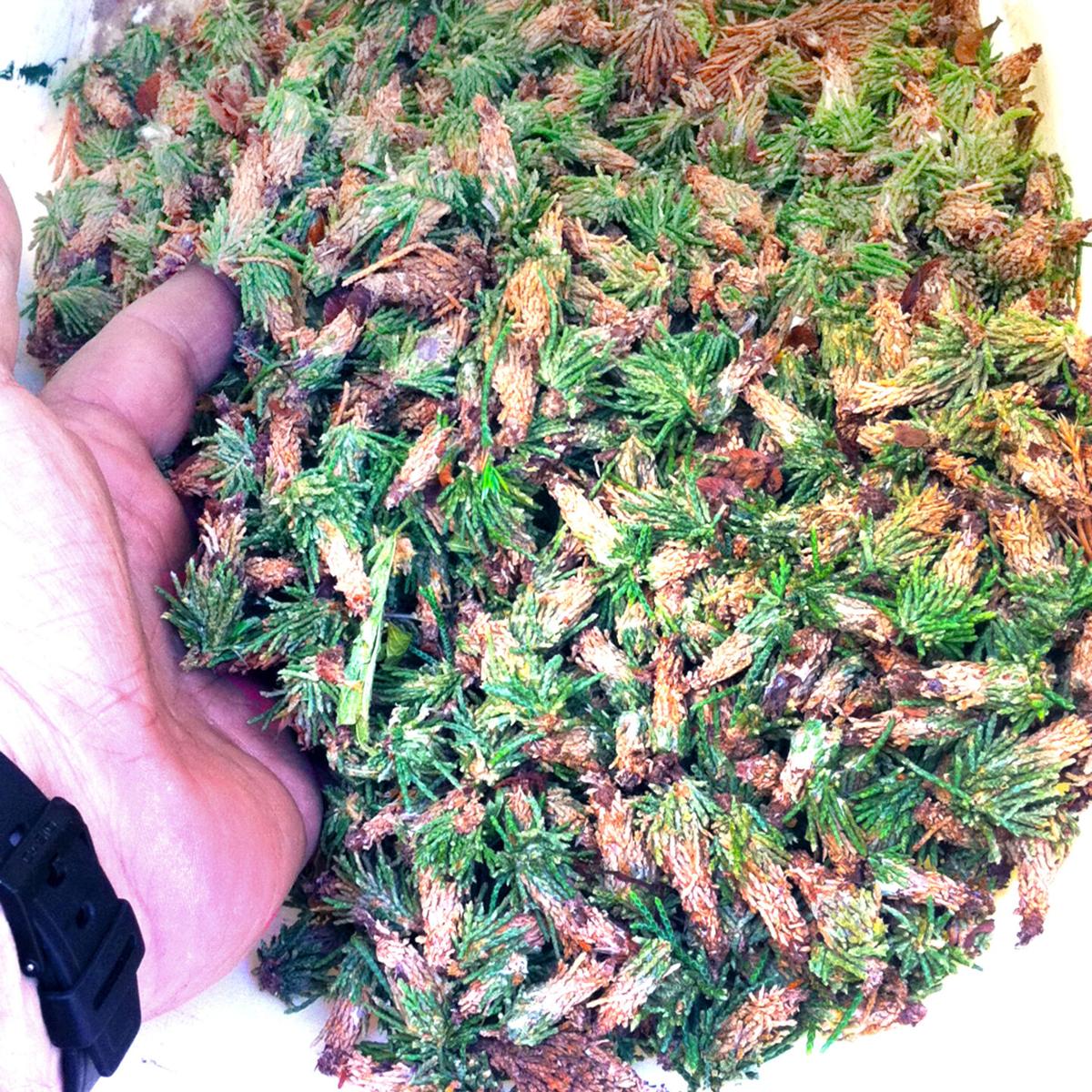 Pull bagworm cocoons already on the plant by hand and spray them in May or June next year before they take over. 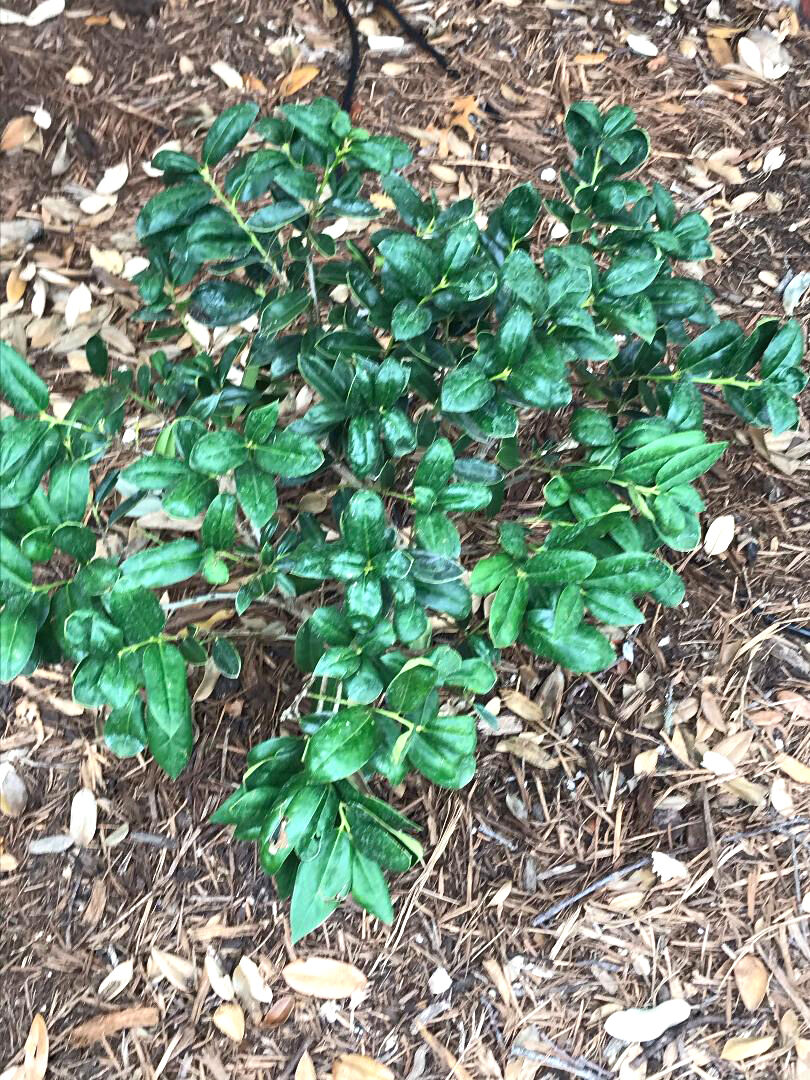 Carrissa holly need to be watered every couple of days for the first two growing seasons. 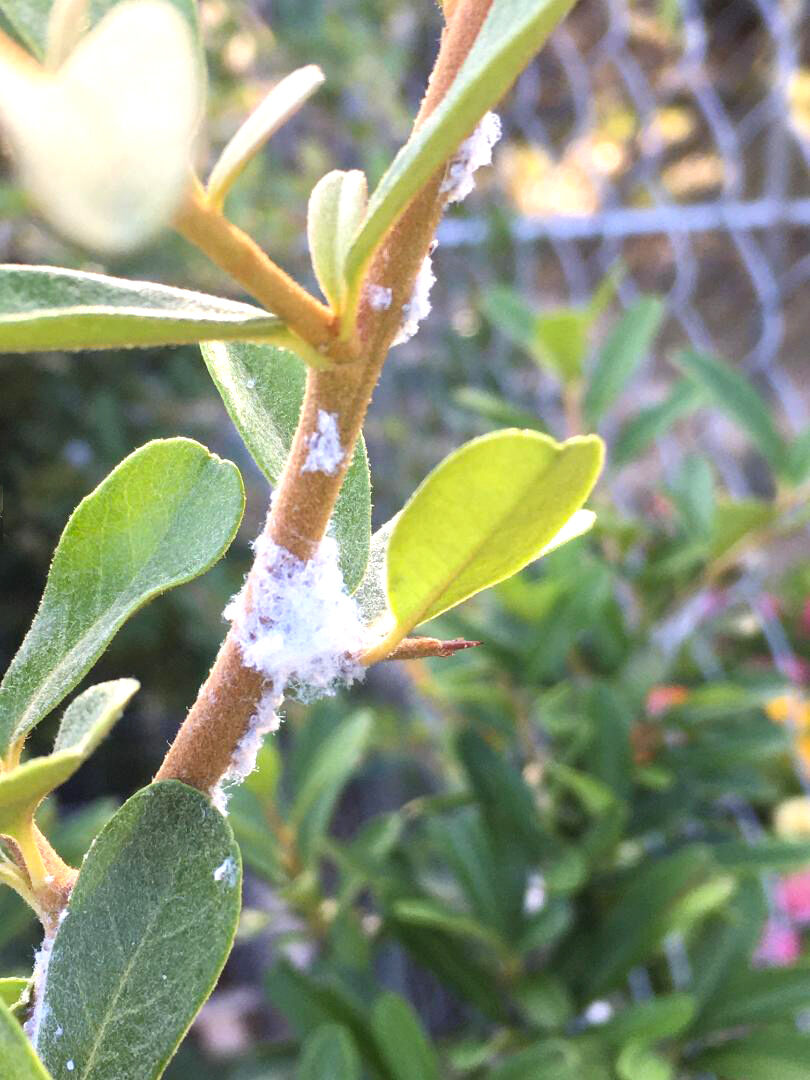 Pull bagworm cocoons already on the plant by hand and spray them in May or June next year before they take over.

Carrissa holly need to be watered every couple of days for the first two growing seasons.

Q. Dear Neil: We purchased three Carissa hollies two months ago. Two have dropped most of their leaves. This one is doing fine. Why would that happen?

A. The two plants got too dry. I love hollies and have several hundred in our rural landscape. And I’ve watched them in others’ landscapes all of my career. I’ve seen this happen scores of times and it’s never been due to insects or diseases. Hollies do not wilt when they’re dry. They change colors by just a bit, but many gardeners don’t see that happening. They water the plants, then don’t understand what has gone wrong. They must be watered by hand with a water breaker or bubbler every couple of days for their first two growing seasons.

Q. Dear Neil: You recommended a weedkiller a few weeks ago, but I don’t remember its name. I’m hoping you’ll repeat it.

A. There are several, but it most likely would have been a 2,4-D product for broadleafed weeds (non-grassy) such as poison ivy, clover and dichondra. It might have been a glyphosate spray to kill all grasses in an area where you wanted to plant new turf or a garden or groundcover. Or it might have been Image (original formulation) or Sedgehammer for control of nutsedge in turf and landscape beds.

Q. Dear Neil: What would have caused these soft, brown spots in our apples? How can we avoid them in future years?

A. I’m not the final authority on apple diseases, but this appears to be bitter rot. It’s common in the southern states, especially with apples and pears, and especially in warm, humid weather. If you Google “university bitter rot apples” you will find many matches. All recommend cleaning up mummified fruit and fallen branches from the Q.

Q. Dear Neil: What is this on our pyracantha? Is it of any concern?

A. It’s a leafhopper all wrapped up in its own camouflage. If they do any damage at all, it isn’t enough to worry about. Marvel at how quickly they can move.

Q. Dear Neil: My sago palms produce lots of side shoots. I do not want the pups and have always dug them up to eliminate them. If I cut them off and put some kind of stump killer on them would it hurt the mother plant?

A. I wouldn’t take that chance. If they are joined with the mother plant in any way you do run the risk of harming it. Sago palms grow slowly enough that you really don’t want to do any harm to it. You’d better keep doing what you’ve been doing.

Q. Dear Neil: We have a 25-foot cypress that has what I’ve been calling “pocket worms.” They live inside a cocoon that’s made from the leaves of the tree. They’re from last fall, but the worms are still alive inside. They have affected the green color of the tree. Is there something I can do?

A. Those are bagworms, and they are this year’s generation. They have been feeding during June and have just recently sequestered themselves inside the cocoons. All you can do now is pull them off by hand (if you can reach them). Spray next May or June when you first see them. They’re why your tree is pale. Hopefully it will bounce back.

Q. Dear Neil: Our peach tree (unknown variety) is about 10 years old. For the first few years we had fruit in June and July as we might have expected. The past two years it has been in full bloom on New Year’s and predictably a late freeze has killed them all. Why has this happened?

A. Peaches flower once a set number of hours between 32 and 45 degrees has been reached. Those are called the “chilling” hours. There are areas of South Texas that only get 200-300 hours in that range each winter. Special “low-chill” peaches can be grown there. But if you take those same varieties farther north where there may be 600 or even 800 chilling hours over the course of a winter, that variety will have its requirements met early and will try to bloom way too soon. As you said, it could even be on January 1. So, as for why you had normal crops initially and then early crops later, all I can think of would be that you had mild late winters those years, or you had two trunks of different varieties.

Q. Dear Neil: I’ve been reading your column for many years. We have a 15-year-old pecan tree at our ranch. It is 12 inches in diameter at its base and about 25 feet tall. It has always done well and looked very good until this spring. Now it is sparse. About a third of the branches have died. The tree seems to be drying up although I water it well. Other pecan trees in our part of town have died over the past five years. What can I do?

A. You did not attach a photo, so my answers will be rather generic. I would have a certified arborist look at your tree on site. Your county Extension office there may also have suggestions. They can also forward your question to area and state pecan specialists with Texas A&M. Look into the possibility of pecan rosette (zinc deficiency) if you’re in an area with alkaline soil, although that doesn’t usually hit so suddenly. Check the trunk for any signs of injury, decay, etc. Take photos to a Texas Master Certified Nursery Professional for help.

SPERRY: Elaeagnus may have to be replaced soon

Q. Dear Neil: I have taken care of this Elaeagnus for six years. It has thrived all that time, but now it is going downhill. Half is dying whi…