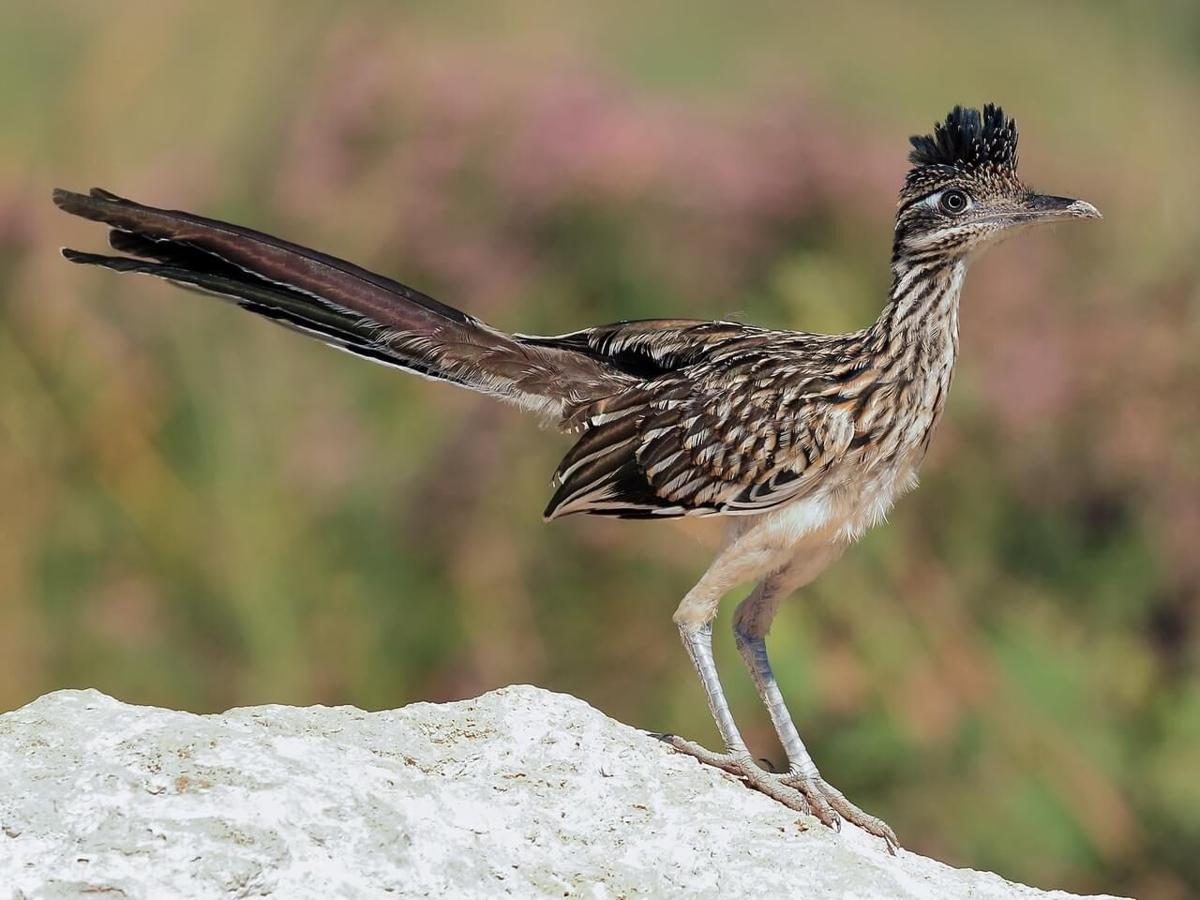 Those of us who have spent a lifetime in the outdoors have undoubtedly witnessed some sights we didn’t understand. Through the years, I have learned there is usually rhyme and reason to everything in the natural world.

I remember as a youngster watching herons stand motionless for long periods of time, staring intently into shallow water in a trancelike state. I was greatly puzzled as to why these birds stood as still as statues for extended periods. Later, I learned those slender, long-legged birds were the masters of patience. You might say their very life depends upon them being extremely patient creatures. It’s in their nature to remain still for as long as necessary for a small hapless minnow, frog or crayfish to swim within the strike zone of their long, spear-like beak.

Did you ever wonder why freshwater drum makes those drumming sounds when landed? I grew up being taught the sound was produced by two loose bones in the fishes’ head. I later learned these bones used for balance and hearing are called otoliths, and humans have similar but much smaller bones in their ears. The drumming sound made by drum has nothing to do with these ear stones. The sound is actually produced by abdominal muscles squeezing against the fishes swim bladder. So much for old myths.

I’m sure you’ve heard the female roadrunner lays her eggs in other birds’ nests and allows the adopted parents to raise their young? In truth, both the male and female roadrunner share the duty of setting on the clutch of eggs. The male spends the nighttime hours on the eggs and the female takes over during the day.

I’ve been told all my life about the black panthers that roam the East Texas woods. I’ve heard more than one older person give vivid accounts of these black cats they sighted. It’s an accepted fact among wildlife biologists that there are no black wild cats native to Texas. But, to be completely honest, the accounts I’ve heard from several totally creditable folks still cause me to wonder it there might just be long-tailed jet black cats wandering the backwoods today. I’ve had several people, including my lifelong friend Molly Ford, look me square in the eye and make statements such as “Luke, the cat I saw had a long tail and was jet black. It was not a bobcat and definitely not a feral house cat — it was at least 3 feet long, less the tail!” This is a myth that I must admit I believe in, but can in no way prove.

When tagging along on quail hunts during the fall as a kid, I learned the dry berries of the brilliantly colored sumac shrub had a wonderful lemony, sour taste. I loved to chew on these berries during the hunt. My dad and most of the older hunters advised me, “Boy, those berries come off the sumac bush, they are highly poisonous! Spit them out!” I later learned that the berries from sumac (Staghorn Sumac) were used by Native Americans to brew a very flavorful tea. I later used the dried berries to concoct the drink, which has a flavor much like lemonade.

I grew up believing the Devil’s Riding Horse (Praying Mantis) was capable of spitting poisonous venom into one’s eye, which almost always resulted in blindness. Granted, these insects are extremely scary looking, especially in the eyes of children, but they definitely do not spit and are completely harmless to humans.

And is it really true that fish feed during the middle of the day during the full moon? The assumption is that because of the light created by the full moon, fish stay up all night feeding, rest at daybreak and become hungry again about eight hours later. Looking back on about 50 years of fishing experiences, I can truly say I’ve caught the most fish during the first three hours of daylight, with or without a full moon.

We’ve all heard accounts of wild hogs attacking hunters. After a lifetime of pursuing these wary and tasty critters, I can truly say I’ve only been charged by boar on two occasions, and both times dogs were involved. Once was while hunting with a buddy whose dogs bayed a boar in a dry creek bed. I was on the high bank with my bow. The hog spotted me and instantly charged in my direction. Thanks to the difficulty the hog encountered climbing the steep creek bank, I was able to make a well-placed shot and stop the charge. Another time, I was photographing a rank old boar that was bayed by several hog dogs. The enraged boar spotted me and broke through the ranks of dogs, charging me. I jumped behind a big oak and the dogs pushed the boar out of the pin oak flat and into some heavy brush. Getting between a sow and her piglets is asking for trouble but given a chance to run, most wild hogs, boars or sows are more afraid of humans than we are of them and much prefer to run than fight.

If you’ve spent much time in the outdoors, I’m sure you can add to this list of myths. The natural world holds many wonders, some big and some small. And I am positive humans will never thoroughly understand the workings of nature.

Like many mature hunters of my generation, I am sometimes a bit slow on incorporating new ideas into the way I hunt. After all, hunting methods that have worked during the past half century need no improvement, or do they?