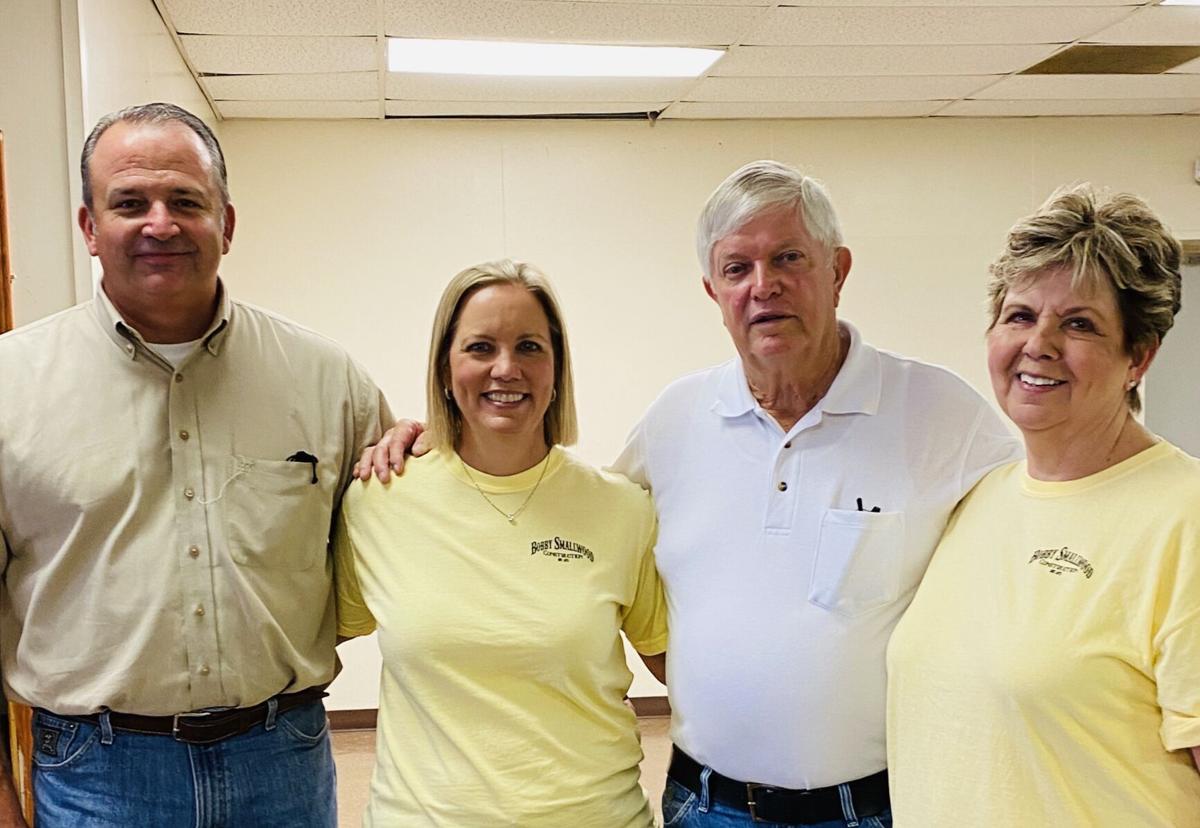 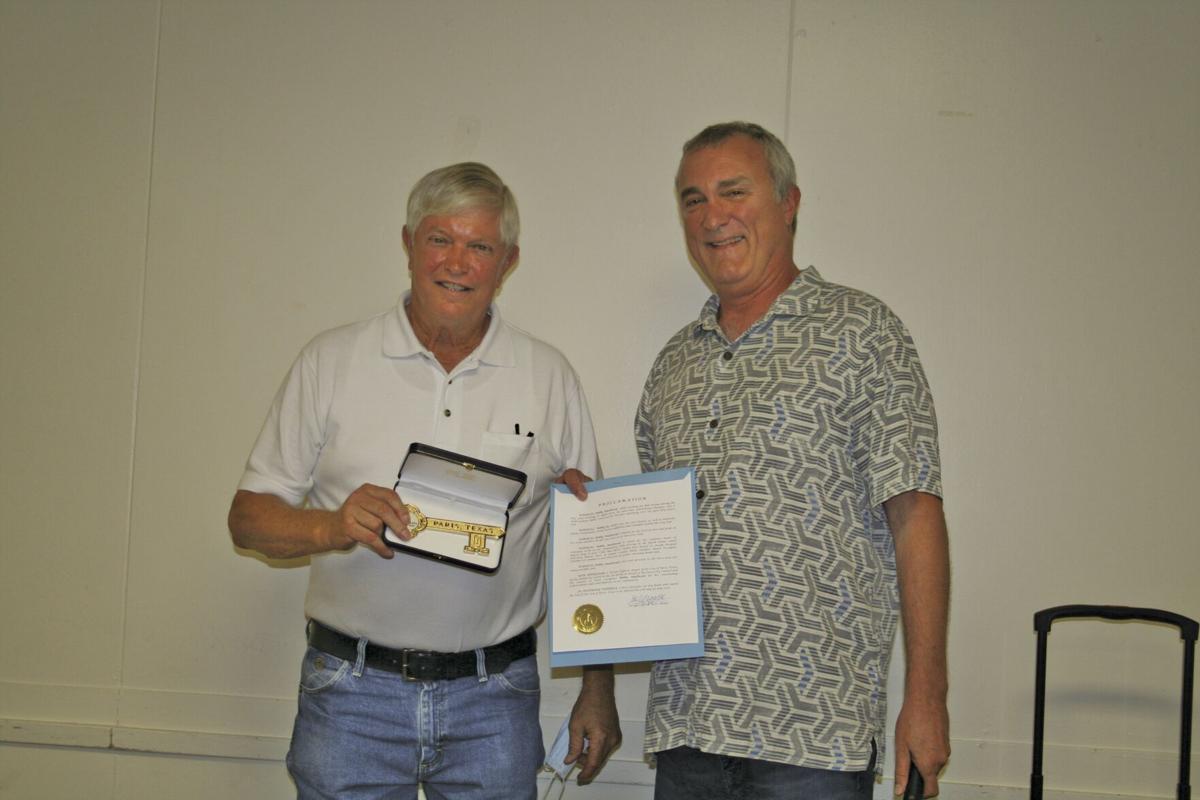 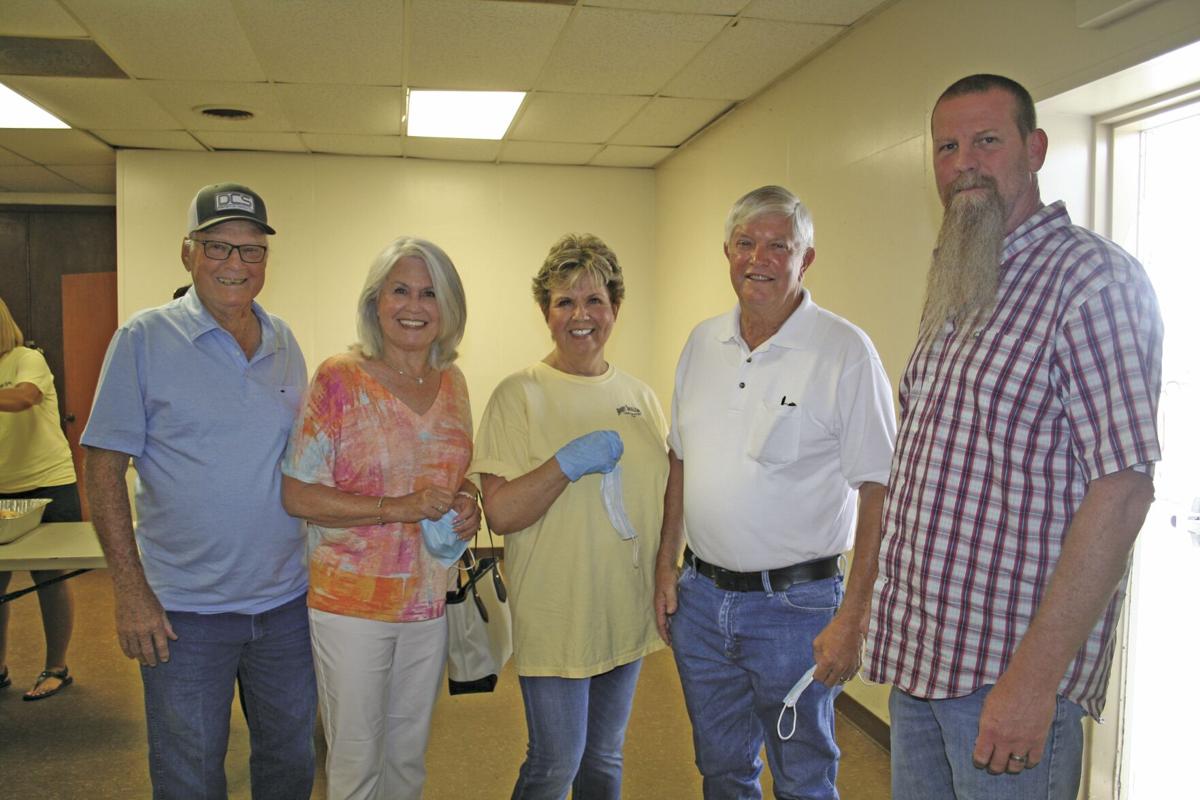 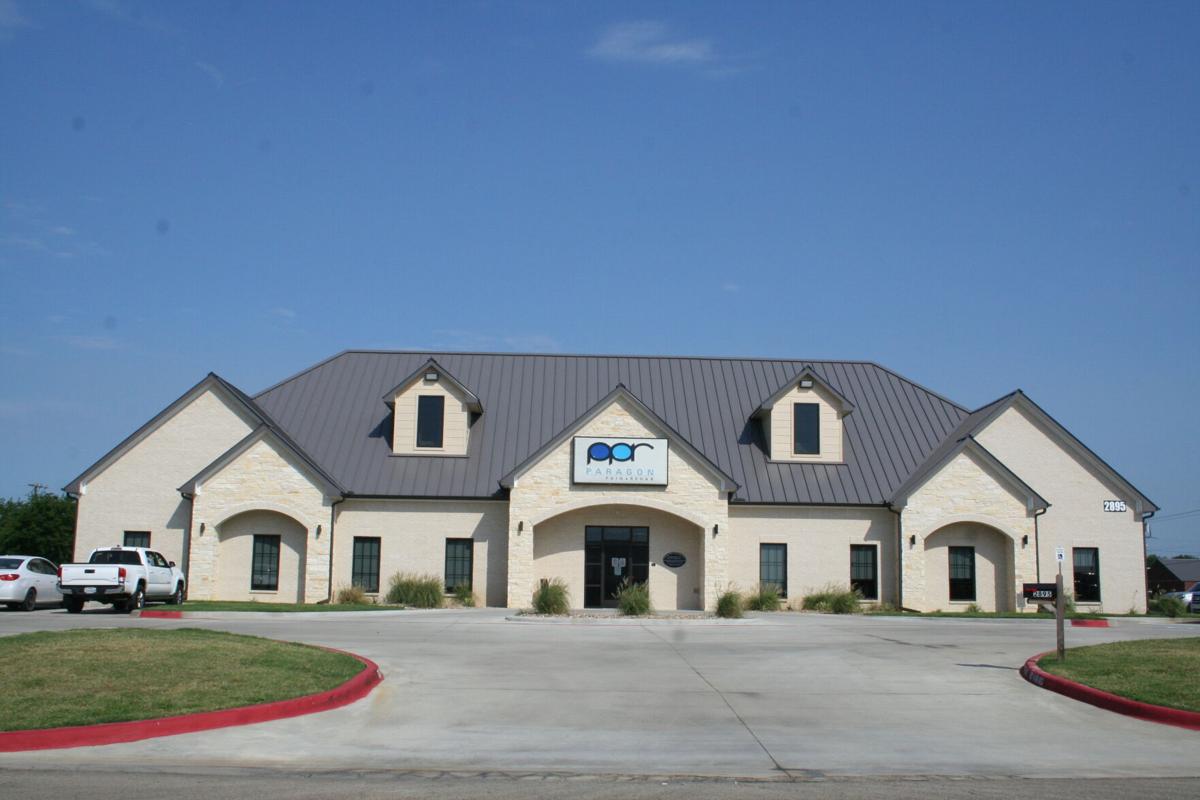 Like many others of his generation, Bobby Smallwood grew up poor but is retiring as one of the most successful and admired building contractors in Northeast Texas.

More than 150 well-wishers, including subcontractors and their crews, paid tribute last week to the man responsible for hundreds of houses and commercial buildings in the area, mostly built on a handshake and Smallwood’s reputation.

“It’s time to turn this family business over to a younger generation,” Smallwood said in making the announcement.

Business associates, subcontractors and many carpenters who worked for Smallwood through the years could be heard talking about his integrity.

“I’ve never had an unkind word to say about Bobby Smallwood,” said Larry Townes of Townes Telecommunications and the Circle C Ranch in Detroit after Smallwood was noticed visiting with his long-time friend. “He started doing a lot of work for me in 1989, and he’s worked for me pretty much ever since building houses, banks and overseeing other construction projects.”

Donned with a mask because “the family said we should wear one,” Smallwood made the rounds thanking friends, subcontractors and customers he has worked with during his almost 50-year career.

Noting the many contractors in the room, Josh Bray of Bray Construction Co. said he was not surprised to see such a large turnout for a retirement party.

“I think his business grew because his integrity is far beyond what we often find today,” Bray said. “He is a part of the generation that built Paris into what we have today.

Brent Sharrock, of Paris Air Conditioning, said he has known Smallwood since the age of 10 when he first began helping his father, James Sharrock.

“I’ve never signed a contract agreeing to prices with him,” Sharrock said. “He knows I am going to treat him right, and I know what he wants — the best available. He stands behind his contractors and there’s never any waiting to get paid. There’s nobody better to work with than him, and we are going to miss him; but I know Bart is going to be good too.”

Born in 1945, the fourth of seven children, and raised in Powderly in what he describes as a “shack house — no air, heat, water, no nothing,” Smallwood learned the importance of honesty from parents Jim and Helen Smallwood.

When he was young, he did all kinds of work from picking cotton and cucumbers to digging potatoes and helping his dad and brother do carpenter work.

At the age of 15, the teenager started work at Ideal Bakery and continued through his junior and senior years working more hours at night than he spent during the day at school. After graduating from Powderly High School, he continued to work at the bakery and took a second job at Campbell’s Ice Cream Co. until a cousin helped him get a job at Bob Swaim Hardware. He worked briefly at Sears, Gibson’s Discount Center and National Hardware but always returned to Swaim’s.

“It’s the best job I ever had,” Smallwood said. “I just couldn’t make a living at it.”

Smallwood met his wife, Shirley, when she was selling tickets at the Grand Theater. They married in 1965, and have three children, Tammy Smallwood, Jerry Smallwood and wife Connie, Tuesday Smallwood Chadwick and husband Bart, along with four grandchildren, Levi Drake, Cannon Chadwick, Sydney Chadwick and Jett Smallwood.

In 1968, the couple took on their first home project and it became the first of 43 houses the Smallwoods would build, live in briefly and sell, in addition to several trade-in and rent houses they also occupied. Upon selling the first home, the proceeds were invested into what has grown today as Bobby Smallwood Construction.

“I lived in 17 houses by the time I was 17 years old,” Tuesday Chadwick said. “I remember one time leaving from one house for school one morning and to finding no one at home that afternoon. I drove around until I found my dad’s truck. They had sold and moved while I was at school.”

“No more,” Shirley Smallwood said. “Hopefully I have moved for the last time.”

With the help of his dad, his brothers — S.C., Joe, Larry and Jimmy — grandson Levi Drake, son-in-law Bart Chadwick and a lot of other people, Bobby Smallwood has built more than 500 new homes along with many additions and remodels. He has a lot of commercial construction to his credit as well as work at both local hospitals. He built two banks and remodeled three, built six Sonic Drive-Ins for the Frank Homer family, several Dollar Generals and office buildings for Gary Nash, five convenience stores for Norman Montgomery and one for Billy Winters.

“I am blessed by all the people in this community who gave me jobs when I was younger, and those who have given me work as a contractor,” Smallwood said during a previous interview. “I have never had a time since 1971 that I didn’t have a job going, and for that, I am grateful.”

Smallwood has served on the North Lamar ISD school board, Boys and Girls Club Board, Red River Valley Fair Board, St. Joseph Hospital Advisory Board, Paris and Lamar County Home Builders Board president and currently serves as a director at the Lamar National Bank.

Smallwood said he is looking forward to watching the next generation continue the family business.

“I know Tuesday and Bart will do so with great pride,” he said.

A committee of seven professionals listened to concerns raised at a Thursday meeting by building contractors before addressing those concerns with recommendations due to Paris City Council in January.