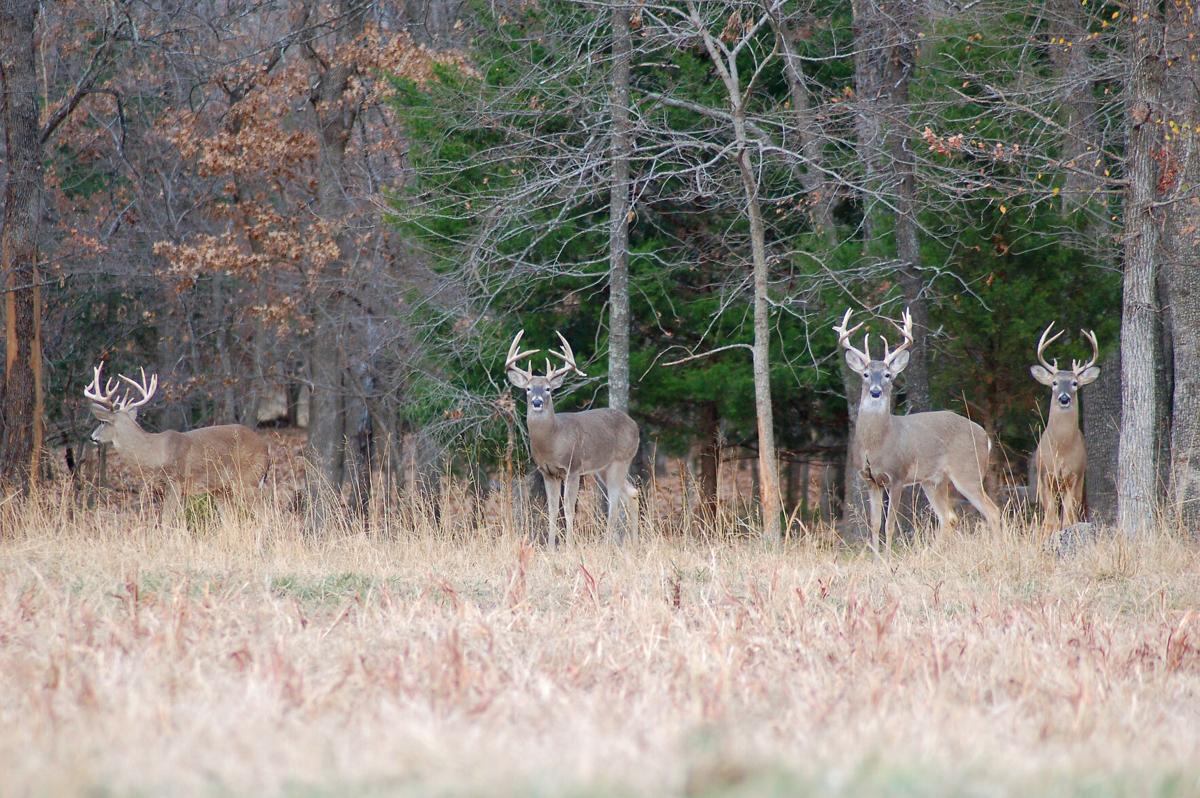 Deer season opens this weekend. Campfires at hunting camps will be burning bright, and every hunter’s dreams will be of harvesting a monster buck come opening day. 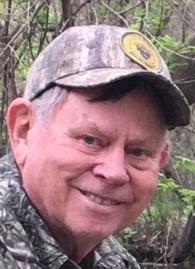 With the general deer season opener this weekend in North Texas, many of us have been making last minute preparations for upcoming hunts. On many ranches managed by Texas Parks and Wildlife, deer hunting began in early October. Hunters were allowed to use all legal sporting arms to harvest deer, but for the majority of us across Texas, Saturday is the official opener of what we old timers used to call gun season.

Most hunters who rely on centerfire rifles to hunt deer have squirreled away a box or two of ammo to carry them through the season. Ammo has become almost impossible to find for many calibers. I visited a gun store recently to pick up a new handgun I had ordered and saw a single box of .357 ammo with a price tag of $90. Ammo for many popular deer calibers was simply not available.

As an outdoors writer, I hunt with many types of weapons throughout the season, but I absolutely love hunting with my big bore air rifles. I’ve been shooting and hunting with big bore air rifles for the past decade and was thrilled when the hunting laws were changed to allow hunting big game with the power of air. At the time the law was changed, I had already taken a good number of wild hogs and exotics with my .45 caliber Texan air rifle, including a heavy Axis buck that was bigger than the biggest whitetail in the woods. Since then, I’ve taken several whitetails with air rifles and have learned that when shots are kept at a reasonable range, under 100 yards for me, a well-placed shot from a solid lead bullet weighing 200 grains or more from a powerful air rifle provides more than enough power to cleanly harvest deer.

In Texas, a pre-charged pneumatic air rifle of at least .30 caliber shooting a bullet 150 grains or more and delivering at least 215-foot-pounds of energy at the muzzle is required. As hunting editor for a popular airgun magazine, I’ve had the opportunity to shoot a variety of PCP air rifles. My go-to shooter is the Texan by Airforce Airguns. I’ve found the rifle to be extremely rugged and with 500-foot-pounds of energy, it provides more than enough power to cleanly harvest the biggest of whitetails.

The Seneca Dragon Claw in .50 caliber is also a great PCP rifle that delivers 230-foot-pounds of energy at the muzzle. This rifle is well known as a deadly arrow shooter, but it’s also capable of cleanly harvesting deer-sized game at closer ranges with bullets (pellets, in airgun jargon). I have taken several good-sized boar with my Dragon Claw and feel confident at ranges 60 yards or less they will perform well on deer. It’s important to note that hunting with arrow airguns is legal only during the general season but not allowed during bow season.

Once you’ve chosen an air rifle, you need to think about keeping it charged with air. I used to use an air tank and get it filled at a paintball range or I took it to a buddy with a large compressor, but now I use a Nomad portable compressor and charge my rifle before a hunt. I have it handy in camp if I need to recharge. Factor in a few hundred for an air tank or portable compressor. Bullets are readily available at a reasonable cost so you won’t have to worry about ammo shortage, which is another big reason to consider hunting with a PCP air rifle.

So, is ole Luke abandoning his bows and centerfire rifles for deer hunting? Not by a long shot. I have stashed away a couple boxes of .270 and 30/30 rounds for hunting trips, and I’ve been hunting with my bow for over a month now. But I’ll admit, hunting with PCP air rifles makes more sense now than ever. I advise anyone who loves hunting to learn more about this relatively new type of sporting arm. It bridged the gap between hunting with a bow and centerfire for me. Who knows, the new challenge might be just what you need to rekindle your love of hunting.

OUTDOORS COMMENTARY: There’s more to bowhunting than arrowing a deer

Thus far this season, I’ve enjoyed three bow hunts and had the opportunity to shoot doe or spike bucks on all but one hunt. I won’t say I didn’t think about arrowing some fresh venison, but I held out for a mature buck.