Starting at
$14.00 for 30 days
Get Started
View all rates
You have permission to edit this article.
Edit
Home
News
Opinion
Be Heard
Sports
Classifieds
Obituaries
Customer Service
e-Edition
Paris Life
Reader's Choice
1 of 5 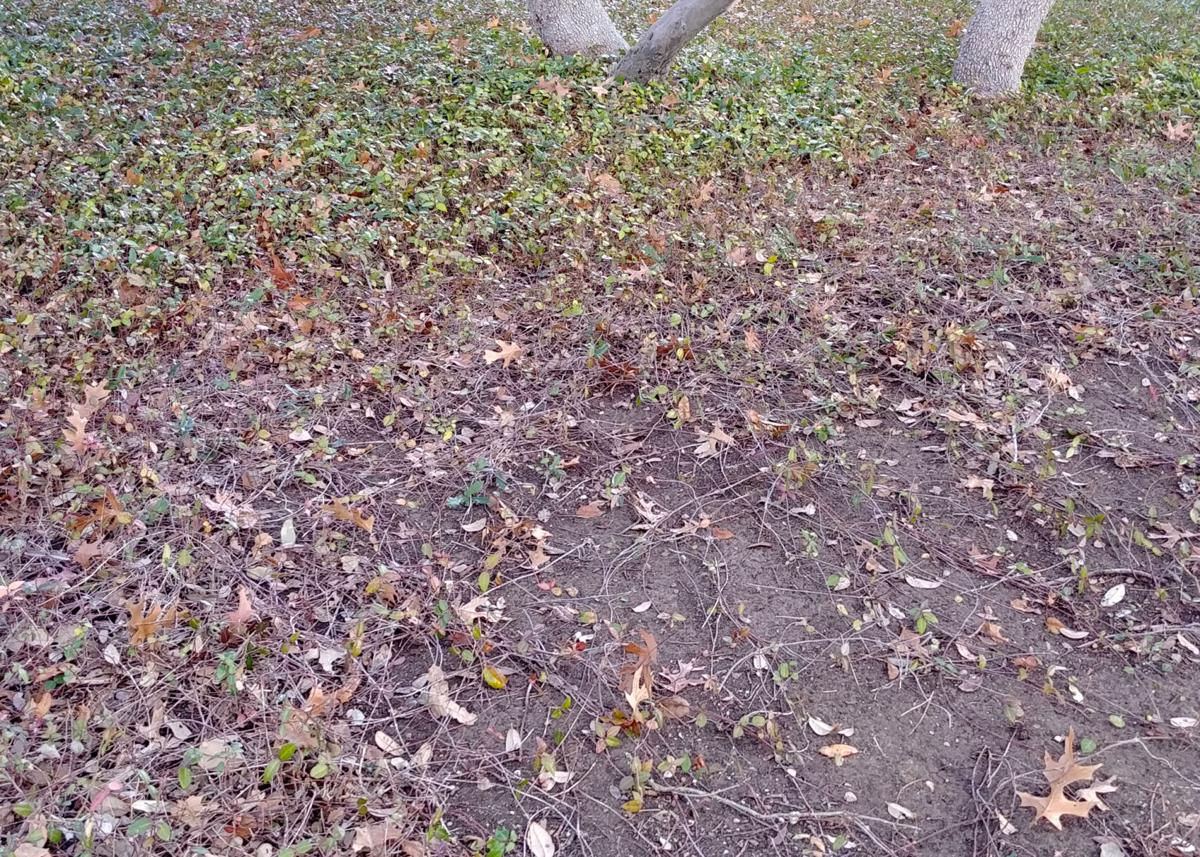 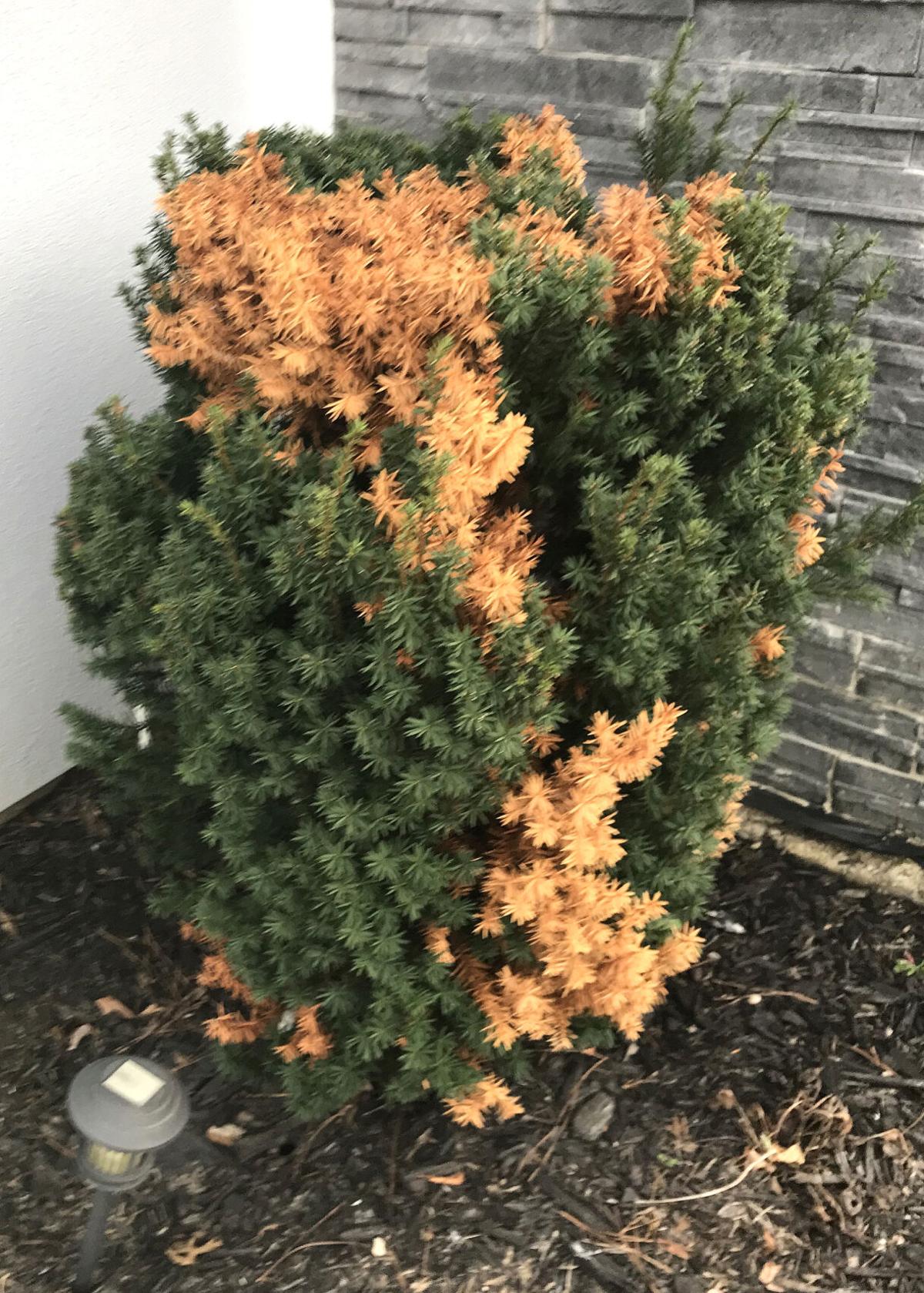 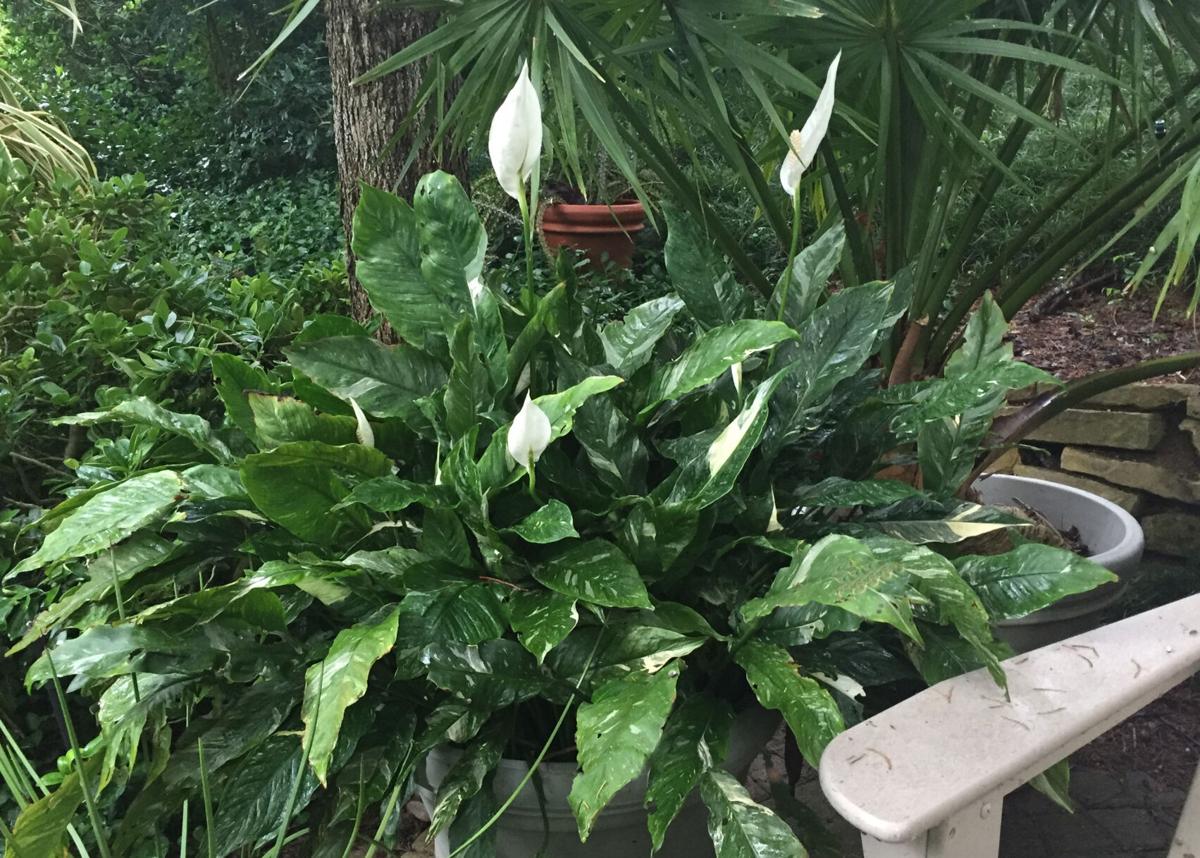 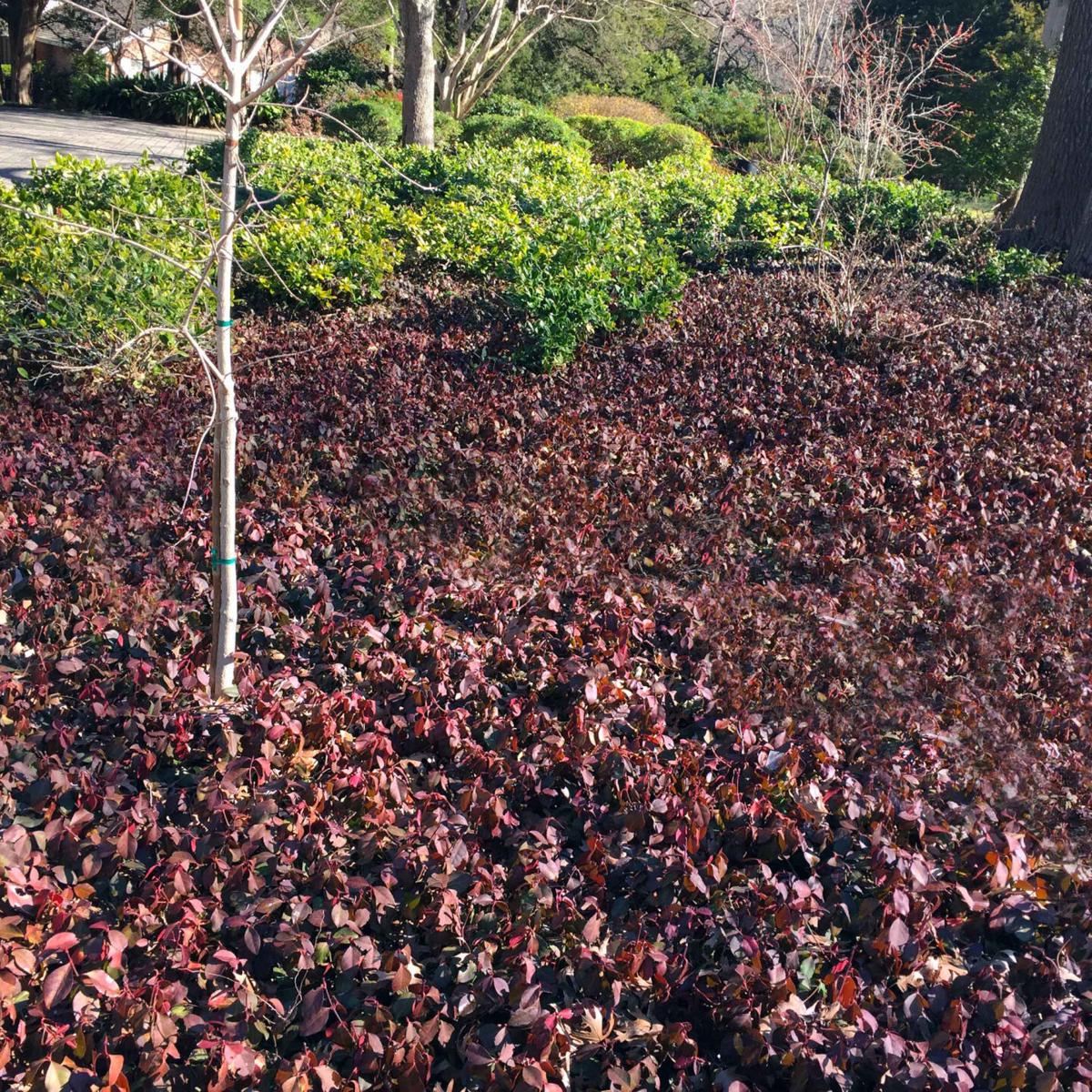 Q. Dear Neil: One of my pear branches broke in the storm. It split about halfway through. I’ve pulled it back together and am holding it with rope until I hear back from you. Can I wire it until it grows together?

A. That won’t work. First of all, it split because it was probably already a weak joint. If it’s an ornamental pear, they are notorious for having weak branch angles. And broken trees don’t heal quite as well as broken human bones. You would have to run cables between the limbs using all-thread rods to hold them tightly in place. Then you would have to drill through the split area at right angles to the split and insert more all-thread rod. It never would be strong. It would only be a matter of time until it came crashing down again. It’s better to trim it off to a clean wound. If you can’t save the tree, plant a new tree this spring.

Q. Dear Neil: I was given a peace lily a year ago. Many of its leaves are brown around their edges. What would cause that, and how can I make it look better?

A. That is evidence of moisture stress. It could be from excess mineral salts or fertilizer, but with peace lilies it’s usually because the plant has gotten too dry one or more times. They can wilt badly and bounce back when we water them. We think we’ve escaped any problems, but then the leaves turn brown around their edges and at their tips. I would suggest trimming off the browned edges and tapering the points with a pair of really sharp scissors. If the plant is healthy otherwise, you might want to repot it into fresh potting soil and fertilize it to encourage fresh growth. It should rebound on its own fairly quickly. Most of us who have grown peace lilies have encountered this issue at least once.

Q. Dear Neil: Is there a groundcover that will grow in full sun most of the day here in Texas (other than mondograss)?

A. Yes. In fact, mondograss would be a very poor choice. It needs afternoon shade, if not total shade. For the past 50 years Asian jasmine has been the most popular full-sun groundcover for almost all of Texas. It’s handsome, easy to start and presents a lustrous, dark green look to the garden. However, in colder parts of the state, it turns brown and must be trimmed to help it look better the following spring. For that reason, many of us have turned to purple wintercreeper euonymus as a better alternative. It also is dark green in the summer, but its leaves turn rich maroon in winter’s cold weather. Both of these plants can also tolerate a good bit of shade.

Q. Dear Neil: This Hick’s yew has suddenly turned brown in areas as you can see in my photo. I replaced one in a different location last summer. What might be causing this?

A. I do not believe that this is related in any way to insects or diseases. The “true” yews (of genus Taxus) are not all that well suited to Texas conditions. We’re about 15 degrees warmer than they would like, summer and winter. If this happened over the fall or winter, I guess it wouldn’t be related to heat, but it still could be from the plant having gotten too dry one or more times. Honestly, I’d recommend planting some other types of plants. You may know that I’m a holly fanatic. Dwarf Burford holly would grow to be about the same shape and size, and it would be a lot easier to maintain.

Q. Dear Neil: I understand that the soil where I live isn’t very good for magnolia trees. That might explain why mine isn’t growing very well. What can I add to supplement it?

A. Like most shade trees, magnolias mainly only need water and nitrogen to grow to their best potential. It’s impractical to try to amend native soil over a large area sufficient to support their massive root systems, and there would be no way to do so after the tree is established and growing. Ramp up the feeding and watering and see if that doesn’t help.

Q. Dear Neil: I’ve been struggling to get my St. Augustine back into shape. It was devastated by chinch bugs and I eliminated them, but last year it turned gray (see photos). I see little mounds and I wonder if they’re involved or if there might be a fungus. Any suggestions would be appreciated.

A. Your images are very small and I can’t make out much detail. The small mounds may actually be earthworm castings. For some reason I’ve had a lot of questions about them this winter. However, earthworms are beneficial, so if that’s what is causing the mounds, they aren’t a problem. The large sweep of dead grass looks like it might have been killed by gray leaf spot or another round of chinch bugs last year. In either case, the grass in that area appears to be lost. I would replant and watch the new grass closely this summer. You need to identify those problems as they’re happening and not on old turf that has been bronzed by cold weather.

Q. Dear Neil: What is causing my Asian jasmine to thin?

A. I’ve grown Asian jasmine for 55 years and I have never seen it be bothered by any insect or any disease. However, I’ve seen many beds that thinned due to drought and they looked just like this one. That would be my guess. If you have an automatic sprinkler system it may not be functioning properly. Or, it’s possible that you let this area get too dry one time between waterings last summer or fall. It appears that you’ll need to rework the soil in that area and start with new plants.