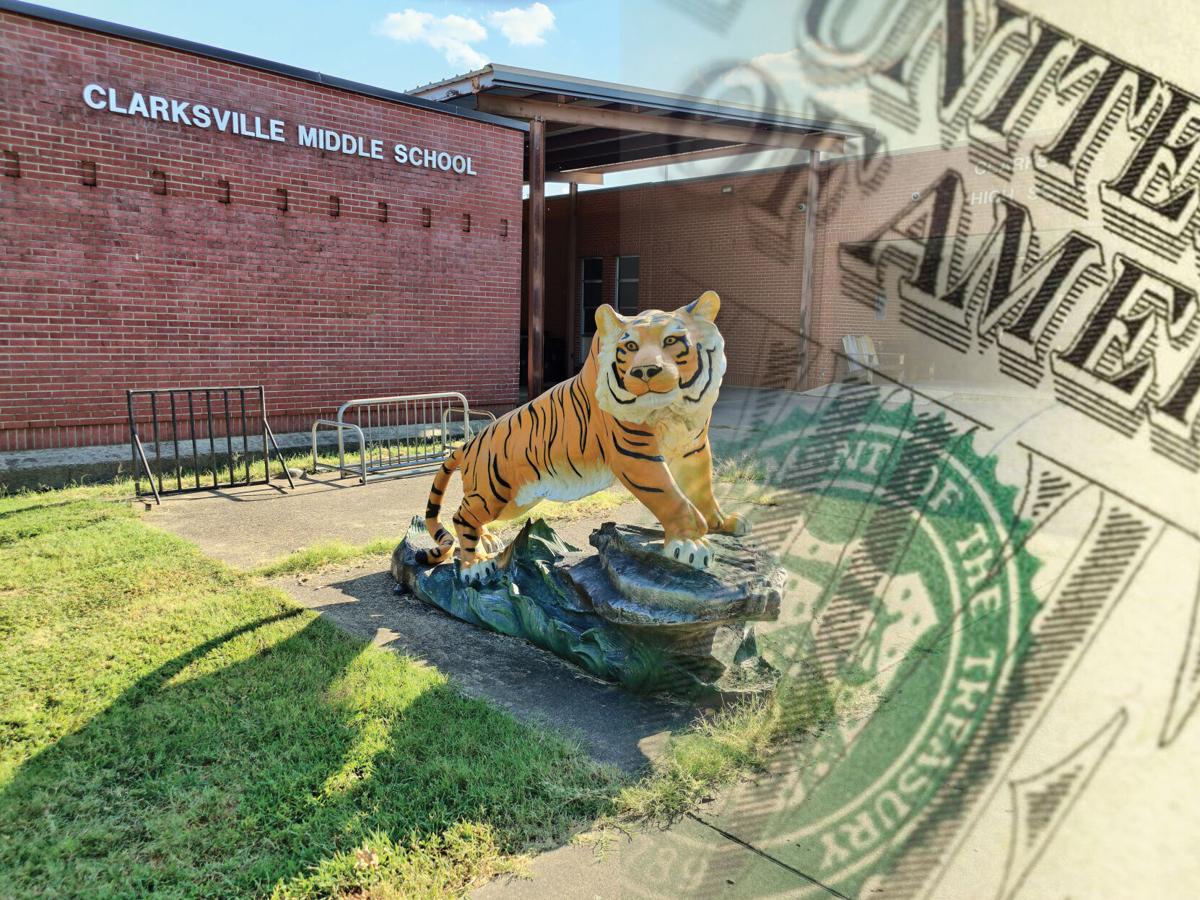 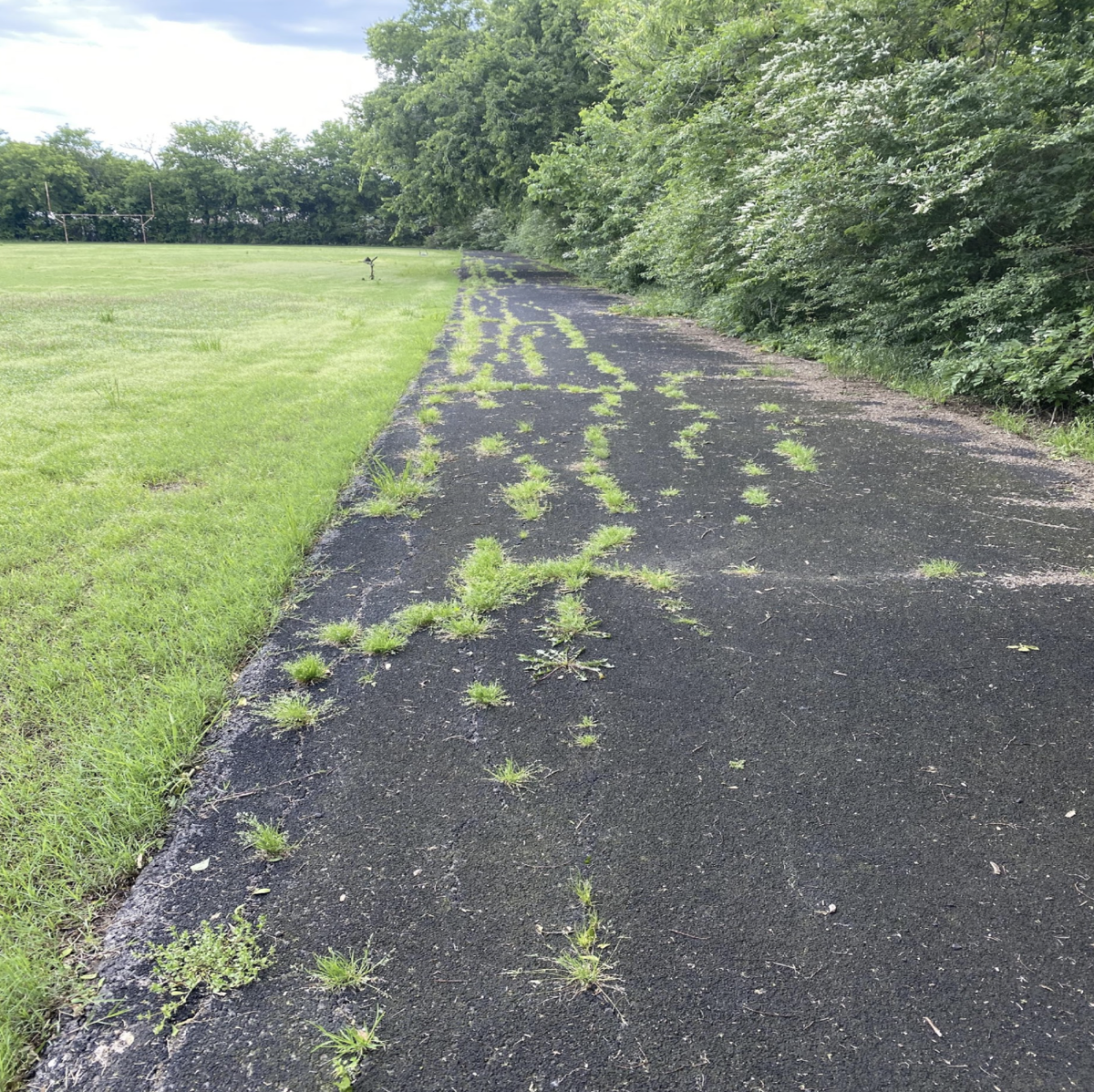 The Clarksville ISD track would be replaced under the proposed $16.8 million bond election. 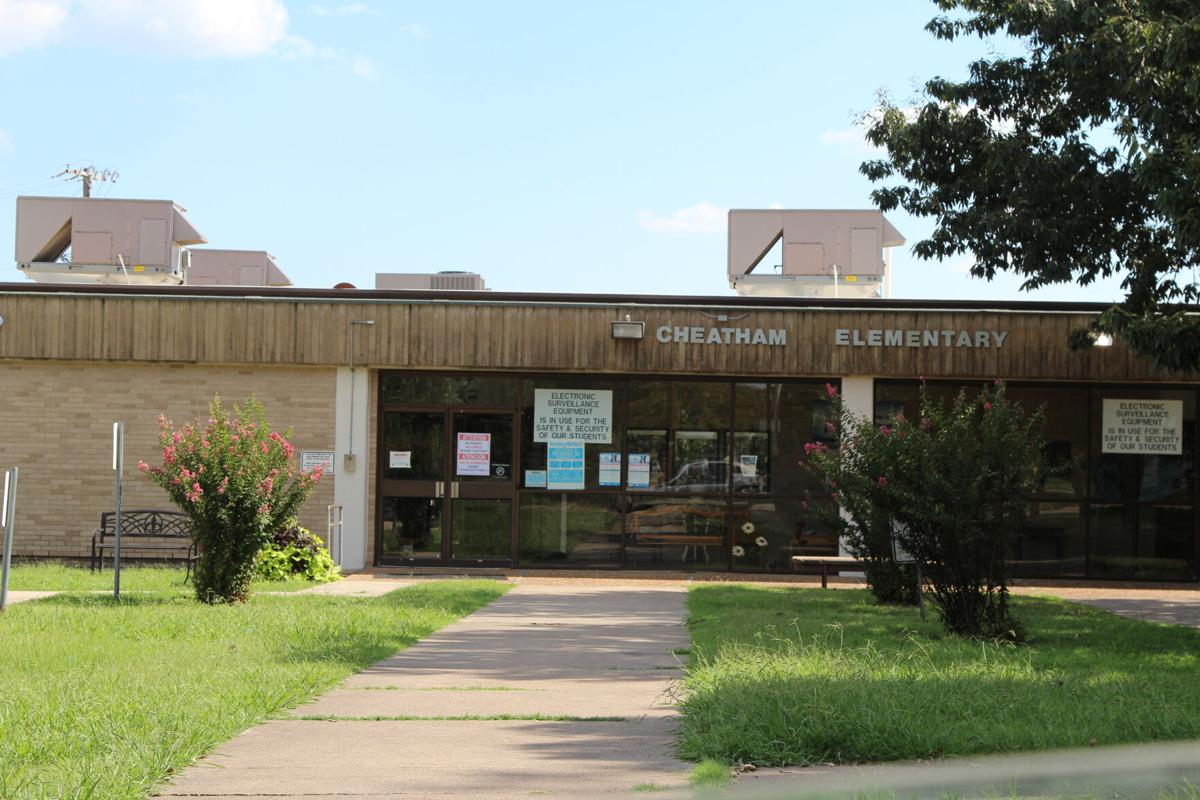 Under the new bond package, Cheatham Elementary School would get a massive renovation, including three new classrooms, a more secure entrance for the school and a new administration office.

The Clarksville ISD track would be replaced under the proposed $16.8 million bond election.

Under the new bond package, Cheatham Elementary School would get a massive renovation, including three new classrooms, a more secure entrance for the school and a new administration office.

Earlier this month, the Clarksville ISD school board approved a bond election that Superintendent Kermit Ward hopes will move the district forward with desperately needed renovations.

“The thing that I cannot move off of and that I find so odd is the fact that this community has never passed a bond, and I challenge anyone to find me another community that can say that,” Ward said. “Our situation and the facilities reflect that long-term neglect and can be classified as being in dire need.”

The district has created a “frequently asked questions page” and a webpage at clarksvilleisd.net/49911_1, to explain the bond package in great detail.

“We feel like what we have recommended is greatly needed and would not fall into a ‘want’ category,” the district notes on the FAQ page. “Due to the fact that CISD has never received the needed facility support from its community that is needed to remain a viable and ideally a destination district, there are many areas that should be considered high need.”

The $16.8 million bond came from a committee formed in May of 21 community members of the district, representing a wide range of people in Clarksville. The bond includes a major renovation of Cheatham Elementary School — including three new classrooms, new restrooms, relocating the library and kitchen and a new wing of classrooms that meet Texas Education Agency requirements; high school upgrades, including a new weight room; a new career and technology building for a coding and robotics programs as well as a licensed vocational nursing certification program; replacing the track; a new middle school locker room; and demolishing the old elementary school.

Because these major projects will take some of the load off of the district’s general fund, Clarksville ISD can also do some other upgrades, including new cafeteria equipment, new roofs, 29 HVAC units across the district and a massive upgrade to classroom technology.

The district has put off any kind of significant renovation to Cheatham Elementary for a long time — it was built in 1965 — and the building is beyond the “preventative maintenance” point, as is the district’s running track, which has grass growing up through the cracks.

In a previous article, The Paris News noted the district brought in architect firm O’Connell Robertson to determine what level of renovations were needed for the school. According to the firm, $7.8 million worth of renovations are needed just to maintain the facilities as they currently exist.

The district has already had two failed bonds, Ward said, with one in 2007 and another in 2009. Clarksville ISD hasn’t asked for a tax increase in over 12 years and right now carries no debt — unlike most districts in this area, he added. It’s past time for the district to limp along, Ward said, and time for it to really run, and he has faith in the community to do what is right for the students at Clarksville, despite initial pushback.

“Initially, they have not been in favor of it,” Ward said. “It is so very easy to keep with the tradition of saying ‘no.’ What I have learned about this community is that when the district takes the time to explain the situation, the needs and how this makes us better, the thoughts and feelings tend to change. The concerns moves from ‘does the district need it’ or not to ‘can I afford this?’”

And he believes they can. Allowing for a tax freeze on homesteads for property owners over 65, the cost of the bond would increase taxes for the average homeowner to about $7.50 per month. The district’s maintenance and operations tax rate at just a tad over $1 with a 28-cent bond tax would bring the overall tax to $1.28, and Ward said the tax rate in 2005 was much higher at $1.35.

“The average home value in Clarksville is a little over $56,000 and with a 28-cent tax increase, it results in a net increase of $7.50 per month,” Ward said. “In short, about the same as a Starbucks coffee.

“I find it hard to believe that a community would not think that kids, and their local school system is not worth that.”

• Clarksville High School upgrades, including a new weight room at the high school for use by all middle and high school students, addressing Title IV standards

• Track replacement to improve the surface for all athletic programs, physical education classes and community use

Back to School: Prairiland, Clarksville ISDs return to classrooms

Although Covid-19, supply chain issues, inflation and labor shortages may slow or derail Texas’ economic train, State Comptroller Glenn Hegar is forecasting $24 billion in extra revenue during the current two-year budget period, The Texas Tribune reported. Candidates running for office will be able to point to the surplus as a way of funding proposals like lowering property taxes. What would be your priority for the state’s surplus funds?