Starting at
$16.50 for 30 days
Get Started
View all rates
You have permission to edit this article.
Edit
Home
News
Opinion
Be Heard
Sports
Classifieds
Obituaries
Customer Service
e-Edition
Paris Life
Readers' Choice
1 of 4 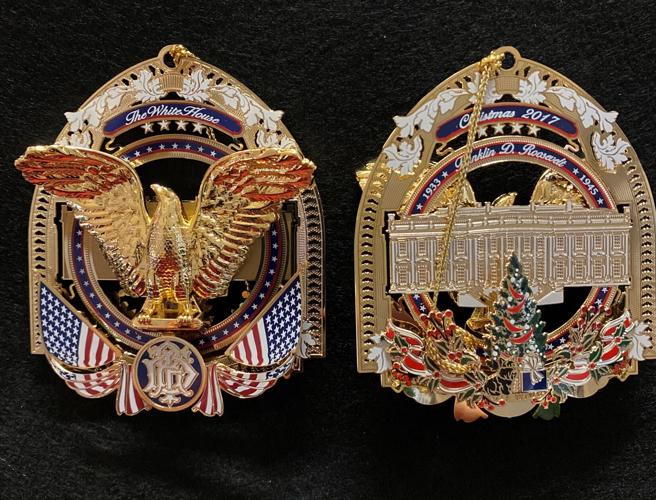 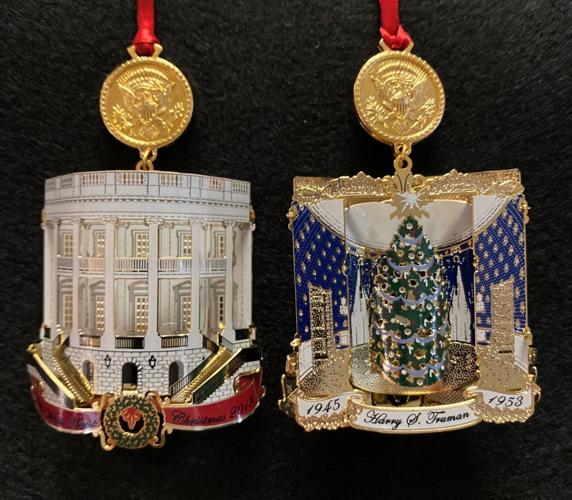 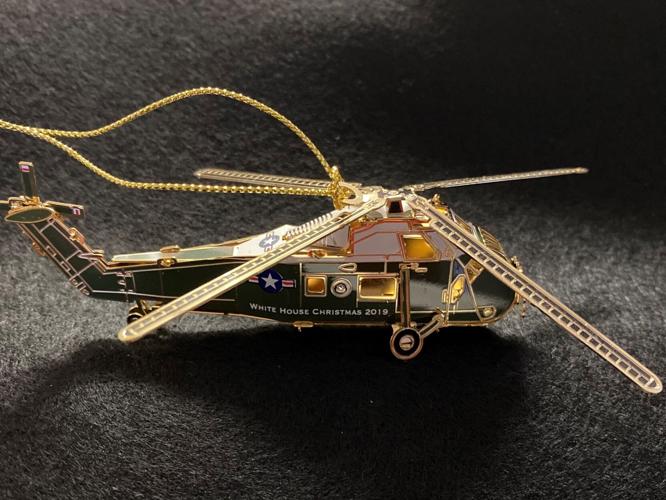 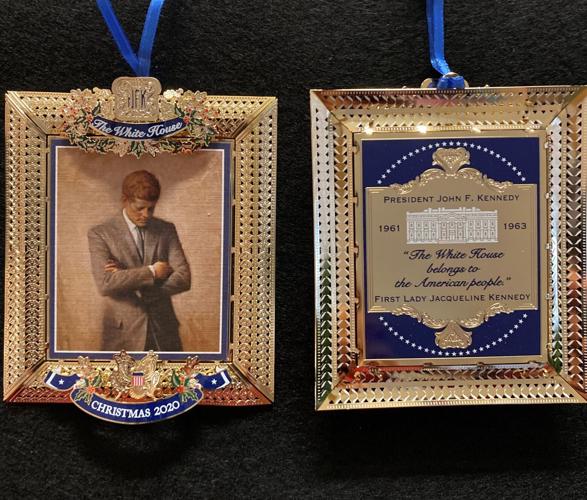 The Sam Rayburn House State Historic Site celebrates the fifth anniversary of its Museum Store on Sunday by offering unique gifts and encouraging everyone to shop local.

The museum store at the Sam Rayburn House State Historic Site, 890 Highway 56, west of Bonham, is thrilled to participate in this signature annual initiative and join museum stores worldwide by offering unique gifts for the holiday season such as books, souvenirs and Texas themed stocking stuffers — with all purchases supporting the museum.

The museum store is open Tuesday through Saturday from 10 a.m. to 4 p.m. Our 20% off ornament special will run through the end of December.

For information on this event or promotion during our Museum Store Sunday at the Sam Rayburn House State Historic Site, please visit visitsamrayburnhouse.com and follow us on social media: facebook.com/visitsamrayburnhouse. Please contact us at 903-583-5558 if you have any questions.

Marlene Concepción is the administrative assistant at the Sam Rayburn House State Historic Site in Bonham.

Honoring 1812 Veteran: The Society of the War of 1812 to mark Scott’s resting place

On Sunday, members of The Society of the War of 1812 and the National Society United Daughters of 1812 Texas State Society will be at McDonald Cemetery to place a pair of bronze markers at the grave of W.F. Scott.

Do you think Lamar County commissioners should go ahead and purchase the 7 acres at 2805 N. Main St. for future use?

Concerned about soil conditions surrounding underground fuel storage tanks at a former Shell station, Lamar County Commissioners’ Court on Monday again stalled on a contract to purchase about 7 acres at 2805 N. Main St. but were in agreement for the need of a roughly $4.5 million facility for a backup emergency operations center/ classroom, office space and storage facility.