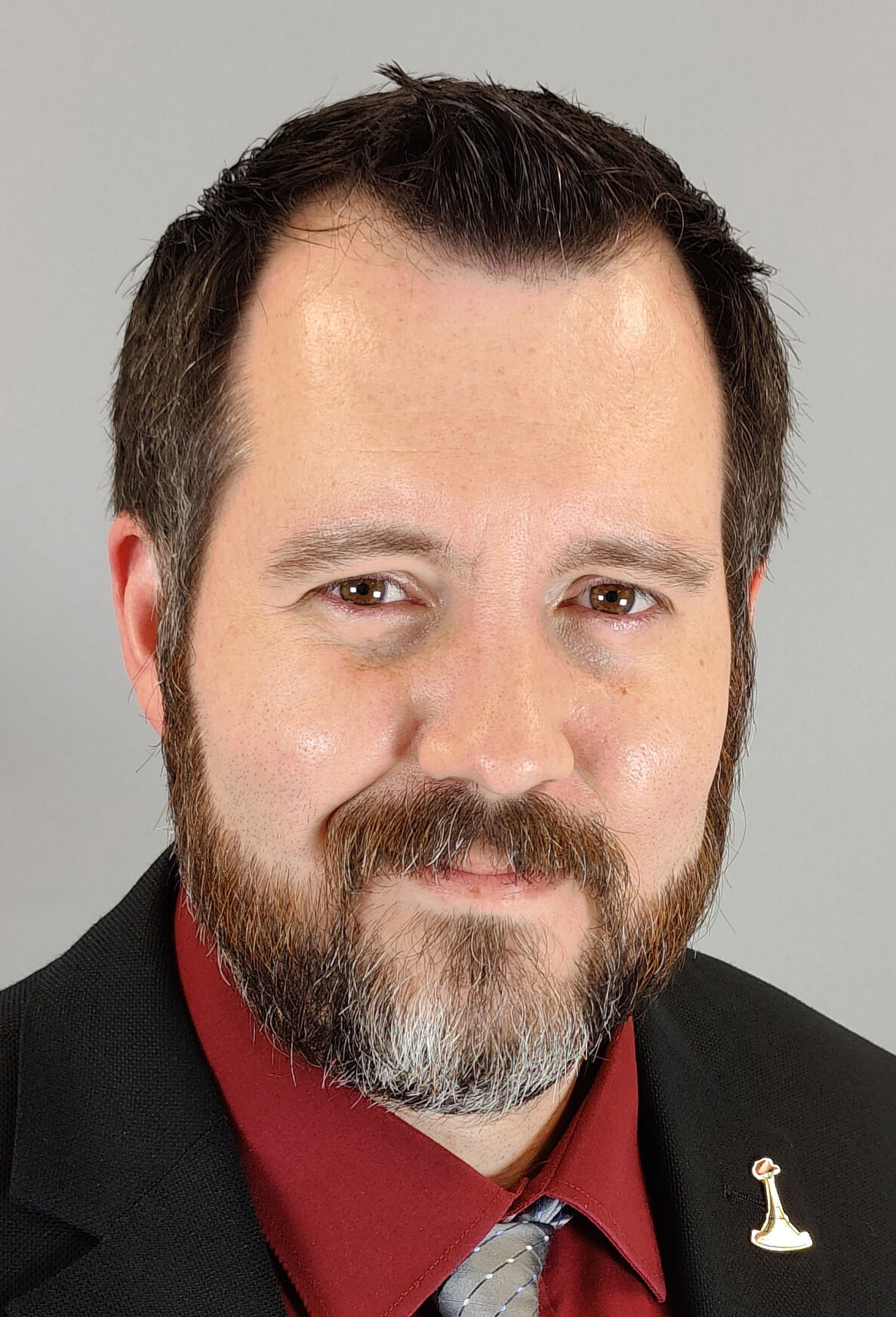 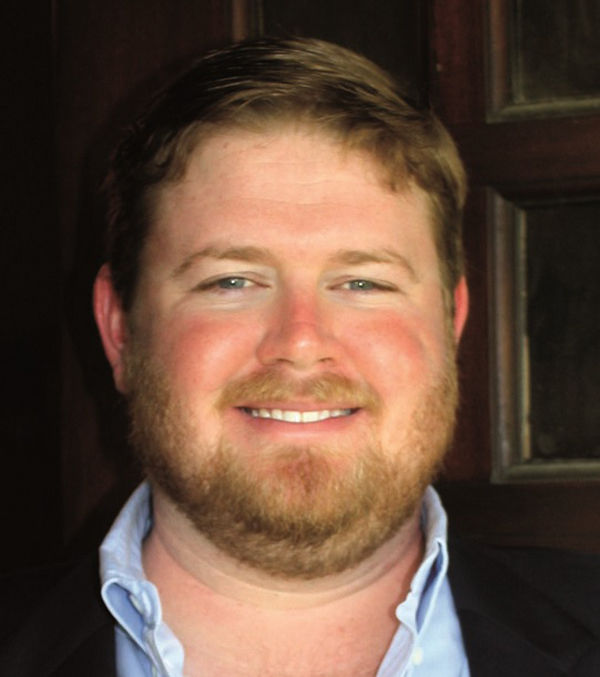 The public remained in the dark after a Monday night meeting about action, if any, the City of Paris plans to take on an outside audit of a controversial $24 million water and sewer contract with Oscar Renda Contracting as work on the project comes to an end.

After Public Works Director Michael Smith gave an update on the project, the council convened behind closed doors to meet with City Attorney Stephanie Haynes to discuss the project known as Package 4 of the $45 million 2013 bond fund water and sanitary sewer replacement project.

“I really don’t know when this will be resolved,” City Manager Grayson Path said after a roughly 30-minute execution session. Path confirmed the city makes regular payments on the project, but withholds a 5% retainer fee, which to date amounts to roughly $1.2 million.

As early as September last year, questions arose about the work done by Oscar Renda on Martin Luther King Jr. Avenue, 17th Street NE, both 6th and 8th Streets SE and a water main break south of the plaza on South Main Street. In October, the council gave approval for a third-party audit to see if the contractor was meeting contract requirements, and in December the council employed Chicago-based Alfred Benesch & Co. civil engineering firm to perform an audit.

The council has met behind closed doors at least once about consultant findings, but has taken no action. Monday night was the first public update received about the construction project since December.

Smith reported all work completed with the exception of asphalt at South Main Street, four yards to level on 40th Street SE, two asphalt driveways to complete and a manhole to locate on NW Loop 286 from the Paris Auto Group to Home Depot and curb repair on 17th Street NE along with a clean-out to locate.

When Councilor Gary Savage asked about work on both 6th and 8th Streets SE from Clarksville Street to Old Bonham Road, which were left blank on a council memo in Monday’s agenda packet, Path interrupted to say discussion about work on those streets would take place during executive session.

In other discussion at the Monday night meeting, Councilor Clayton Pilgrim shared his reasoning behind an agenda item to discuss and re-affirm that the council will follow state law and not mandate masking and vaccinations related to Covid-19.

“The governor issued an executive order to not mandate masks, and we don’t have the ability to do that,” Pilgrim said. “There’s a lot of push behind the scenes for different governmental organizations to go against the rules. As a city council, we need to step up and say we’re gonna follow the state mandate. I think that shows solidarity.”

“Does the city have plans to do something different?” Savage asked. “That goes to the necessity of this item on the agenda. I know you want to put the fire out before we get started … but to me it just opened up a can of worms.”

Mayor Paula Portugal said the oath of office all councilor’s took says it best, “We all swore to the best of our ability to protect, preserve and defend the constitution and laws of the United States, and of this state, and the charter and the ordinances of the city.”

When a member of the audience spoke about the safety of children, the mayor demanded order and then addressed Pilgrim as she said, “I feel very secure that there’s no one on this council that is trying to do that (trying to pass a mask order), and the staff cannot do it without our direction.”

Later in the meeting, when another member of the audience questioned why there was no public discussion, the city attorney said the opportunity for discussion on the item was during public forum. At that time, a large number of people left the meeting.

In other action, the council called public hearings on the proposed 2021-22 budget and tax rate for Sept. 13, approved a zoning change from one-family to multi-family at 2023 Culbertson, amended the zoning map for the Brownwood Addition off Smallwood Road from multi-family to single family, appointed members to a Charter Review Commission, received reports on Love Civic Center and Visitors and Convention Council budgets and amended the Mobile Food Units and Food Truck Parks ordinance to allow food trucks to remain overnight on private property with written permission of property owners, to allow operation on a residential yard for catering with permission from neighbors and to allow temporary signage to be detached from the truck only when the unit is open for business.

Paris City Council will hear from the city’s nonprofit agencies to determine how the city plans to allocate roughly $100,000 for community ser…