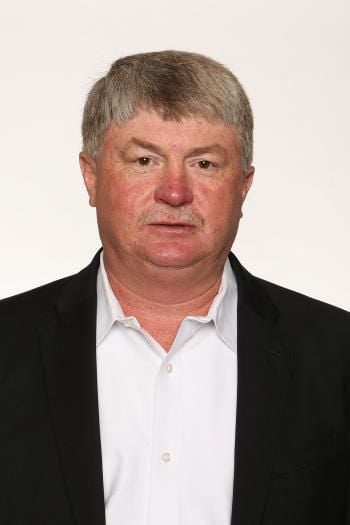 The tax rate includes 87.2 cents for Maintenance & Operations and 22.3 cents for Interest & Sinking to pay bonded indebtedness. The tax rate is down from the $1.0959 rate last year, but the I&S rate is up 9.35 cents because the district moved a portion of the M&S tax levy to the I&S side of the tax rate, a move which earns more revenue. Because of increased values, property owners can expect to pay more in taxes this year.

“You can move some M&O to the I&S side when the state compresses the M&O tax rate as it did this year, and it brings us in more money,” Superintendent Jeff Ballard, explaining the recent bond election, as promised, had nothing to do with the increased I&S rate.

The district saw a 10% increase in property insurance for the coming year from $83,220 to $91,500, according to Finance Director Ronda Weatherford, who noted the increase came on top of a 16% increase last year.

In other action, trustees awarded Blankenship Oil Co. its gas and diesel bid and Cooper Propane the bid for butane.