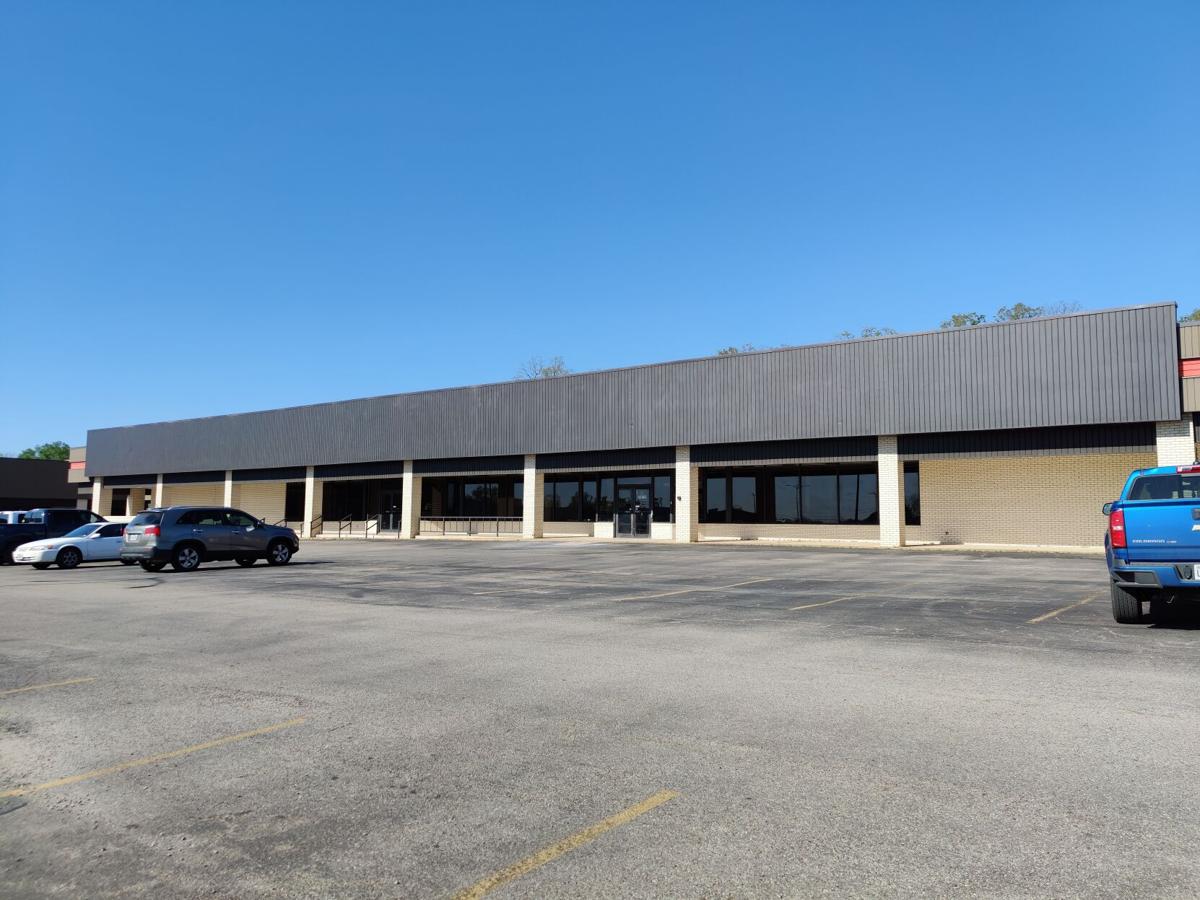 A news Sears Hometown Store is set to open May 1 in the former Big Lots building in the shopping center in the 3000 block of Clarksville Street in Paris. 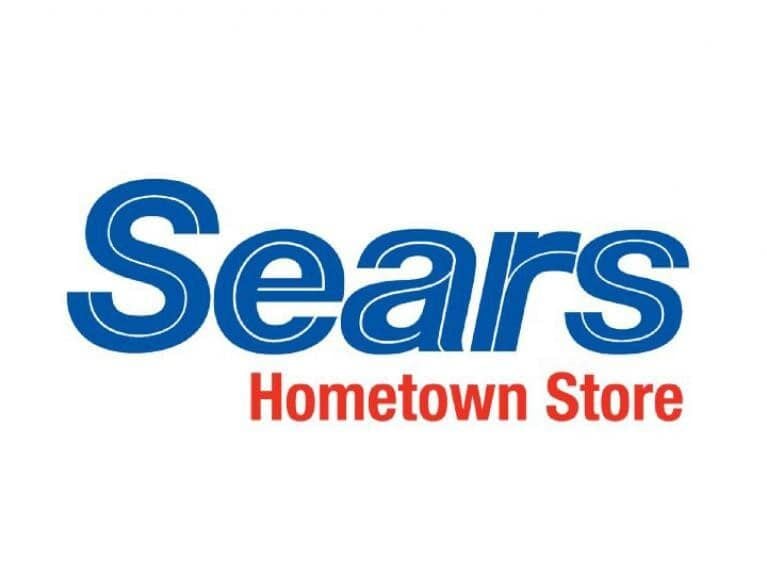 A news Sears Hometown Store is set to open May 1 in the former Big Lots building in the shopping center in the 3000 block of Clarksville Street in Paris.

If everything goes according to plan, the new Sears Hometown Store will open in May, according to manager Robert Sanstra.

“We’ll have a soft opening May 1 and a grand opening at the end of the month,” he said.

The announcement for the new store came two weeks ago on the Lamar County Chamber of Commerce’s Facebook page, which stated the Sears Hometown Store would open in the former Big Lots building, 3024 Clarksville St.

Though he knows there is a former Sears store right next door, the Big Lots building suited the planned business better, Sanstra said.

“The old Sears store is too big,” he said, chuckling, adding the Big Lots building was 10,000 square feet, while the Sears store was 40,000. “When I spoke to the landlord, this seemed to fit better, and they were willing to work with us on rent.”

Social media comments on the announcement speculated just how Sears, which filed for bankruptcy in 2018, could open a new store. Sanstra said he wanted to clarify that Sears Hometown Stores are a separate entity.

“We have our own vendors,” he said. “We’re licensing the Sears name.”

He compared it to a dealership program, noting that car dealerships fly the brand name, but are locally owned and operated. The Sears Hometown Stores corporation is opening the new Paris store, but they are also looking for someone to take over the licensing and ownership of it.

“That will be about four to six months down the line,” Sanstra said.

Planning for the business started about six to eight months ago, while the company was looking for a space. He said they’re planning to open five more stores across the U.S. this year, four of them in Texas, and up to 100 stores in the next two years. The company is focused on moving into places where a former Sears store was, to fill that niche.

The store won’t carry all of the Sears lines, but most of them.

“We’ll carry just about every line, the hard lines, like appliances and lawn and garden and mattresses and tools,” he said, but none of the clothing lines or items like that.

Everyone in Paris has been welcoming the new business, he added, and they’ve been curious.

“We’ve had plenty of people driving by, looking through windows and asking questions,” he said.

They have already hired a store manager, and plan to hire more people, about 10 to 15, he said. Applicants can stop by the store, and he is even taking applications himself and can be reached at 918-809-2337 or emailed at Robert.Sanstra@htstores.com.

Paris will soon be home to a Sears Hometown Store, the Lamar County Chamber of Commerce announced today.