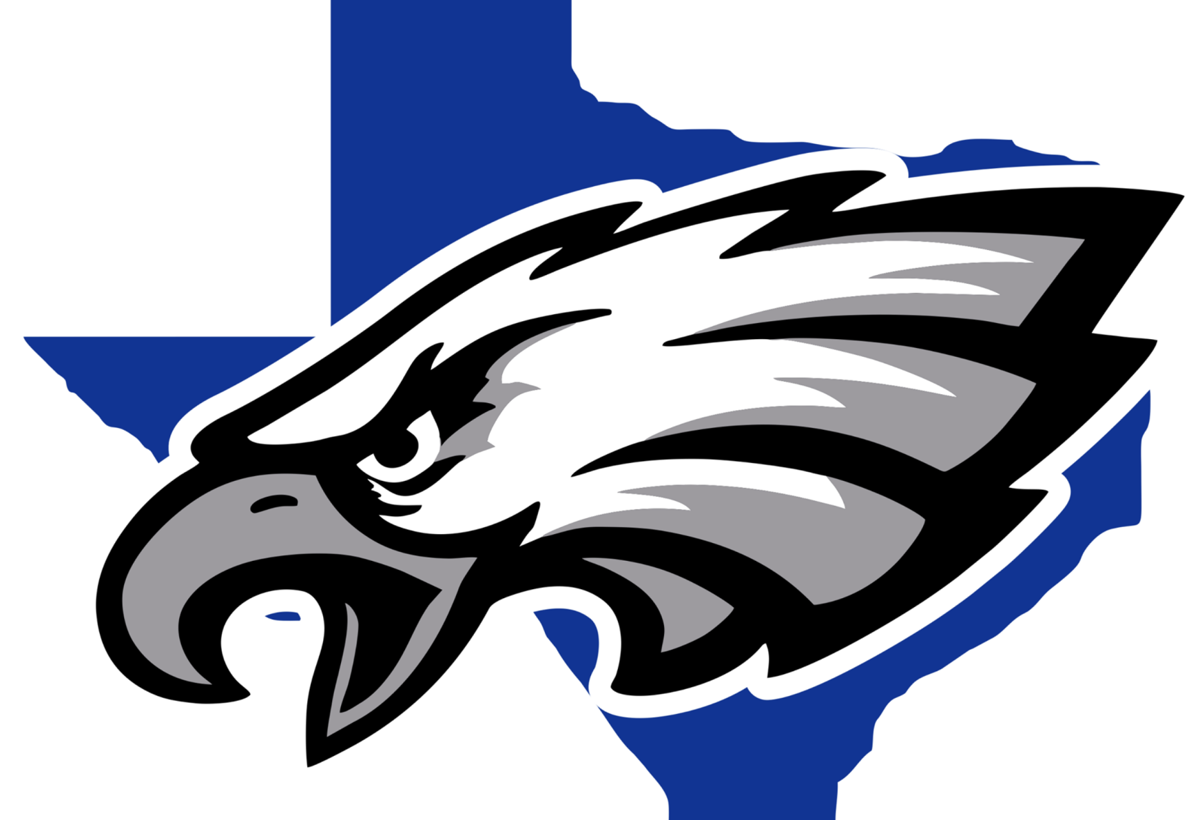 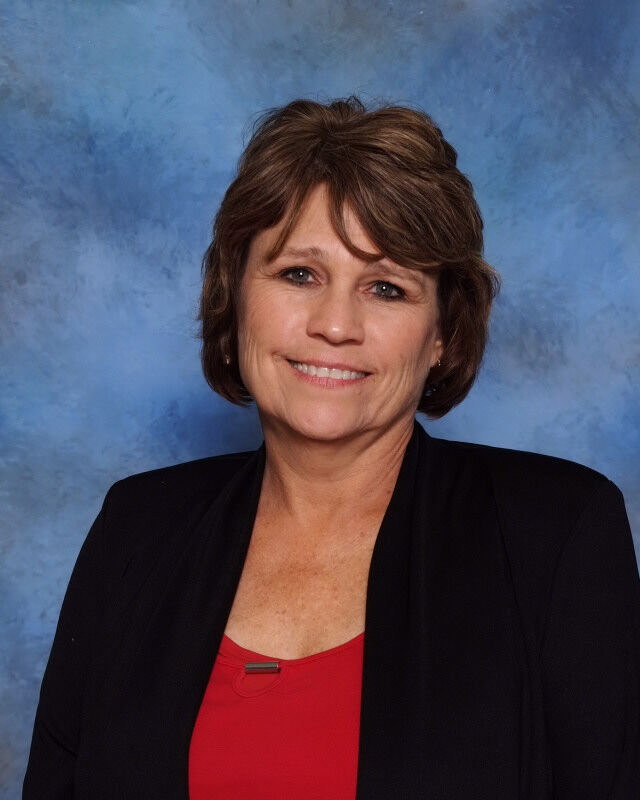 DETROIT — After much discussion, the Detroit ISD Board of Trustees agreed to make masks optional and not a requirement.

Following in the footsteps of other area schools districts like Prairiland and Chisum ISDs, Superintendent Kathie Thompson said she polled parents and employees alike, and overwhelmingly, everyone wanted to make the masks optional. In the high school library, there was an informal poll posed on a white board with checkmarks made by students about what they preferred.

“I think we’ve had three cases (of the coronavirus) since Christmas,” Thompson said, adding her recommendation was for the board to lift the mask requirements, which it did unanimously.

At the meeting, the school board heard from a Region 8 representative, brought in by Thompson, about why Detroit ISD should start its own police force. The effect of a school police force has been “overhwhelmingly positive” in all the Region 8 districts, School Safety Consultant Lee Gill said.

“We provide their training and we network with many other school districts,” Gill told the board. “We do not recommend hiring someone right out of the academy or very young. This is about relationships.”

A campus officer would also teach a law enforcement class as part of the career and technology education program, mentor students and the city would have a licensed officer close to hand, Thompson said.

The idea came to light as a result of UIL competitions kicking off. UIL now requires a law enforcement presence at events, and it’s been difficult to do that lately since the officer needs a certification in school safety. At the last game against Rivercrest ISD, if the Rivercrest officer hadn’t been OK with coming to the Detroit game, they might not have been allowed to have a game, Thompson said.

Plus, because the City of Detroit is on the edge of Red River County, it’s often difficult to get an officer out there in time or one that is involved in the community.

“With a Detroit ISD police department, that individual is based here and invested in the community here,” Gill said.

The move would require three different board approvals over the course of several months, Thompson said. The board’s approval to move ahead gave Thompson permission to study the matter more in depth and set things in motion.

After going into executive session, the board agreed to approve resignation/retirements of Dawn Malone, Lisa Mccarthy, Marilyn Gatlin, Sharron Connet and Laura Connot. They also approved hiring Morgen Miller as the Co-Op’s licensed specialist in school psychology and Jennifer Haynie as a second grade teacher.

The Helpful Honda team from North Texas Honda Dealers is seeking a local teacher to honor and reward in celebration of Teacher Appreciation Week in May.