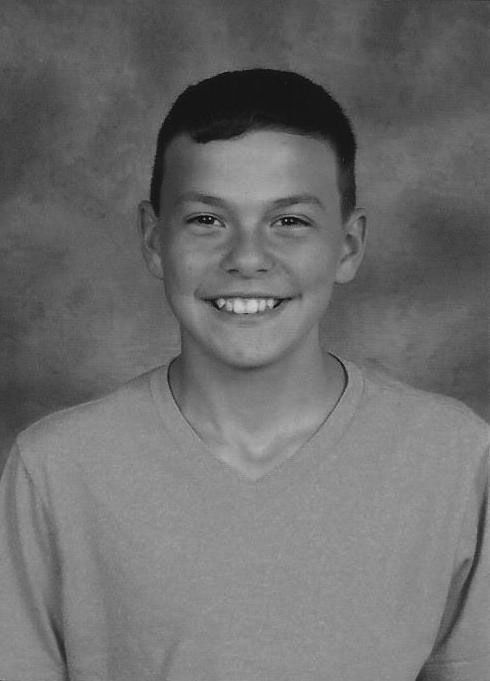 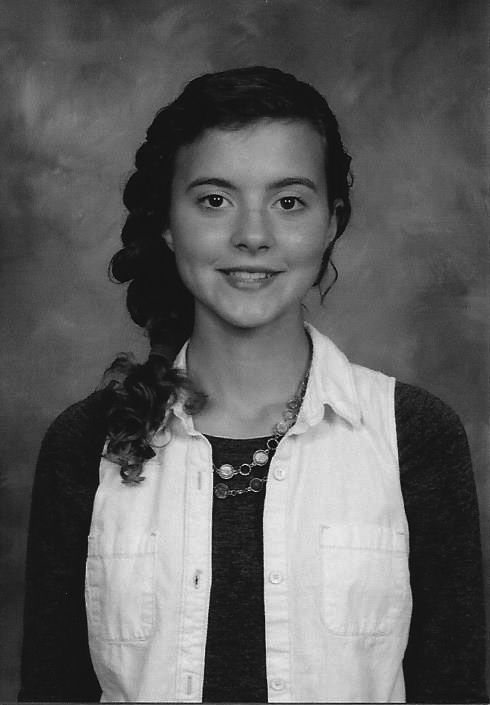 Reagan and Parker Benson, daughter and son of Aaron and Lori Benson and both students at Paris High School, traveled to the Houston/Galveston area as a youth facilitator in Education in Action’s Lone Star Leadership Academy. Reagan participated in the academy June 19-24, and Parker’s training took place July 17-22.

Reagan’s selection to be a youth facilitator for the academy was based on participating in two weeklong Lone Star Leadership Academy camps in Austin/San Antonio and Houston/Galveston.  She also successfully completed two years in the camp alumni program, the Lone Star Youth Leadership Council, established to provide camp alumni with opportunities to further develop and exercise their leadership skills during the school year. In addition, she completed leadership lessons and created and implemented two service projects to fill needs she identified in her community.  Her first service project was collecting and preparing plastic bags to be used to bag groceries for clients at the Downtown Food Pantry in Paris.  Her second service project was collecting stuffed animals to be given to children who receive services from the Children’s Advocacy Center of Paris.

Parker’s selection for the academy was based on his outstanding academic success, demonstrated leadership ability, involvement in school and community activities and successful completion of two previous week-long Lone Star Leadership Academy camps in Dallas/Ft. Worth and Austin/San Antonio.

In addition to taking part in leadership, educational and networking opportunities, youth facilitators, along with campers, visited a number of significant Texas sites, including NASA’s Johnson Space Center, Moody Gardens, San Jacinto Battleground State Historic Site, Battleship Texas State Historic Site, the Port of Houston, Pearl Fincher Museum of Fine Arts, the Health Museum and the Houston Museum of Natural Science. Additional activities included taking part in a boat ride on Galveston Bay with a marine biologist and an overnight stay at the George Observatory. Furthermore, they learned about future career and internship opportunities through career speaker presentations at sites visited. A special tour of the Buffalo Soldiers National Museum was also held for the youth facilitators.

What would you grade this year’s legislative session?

The Texas Legislature wrapped up this year’s lawmaking session on Sunday. Although members of the House and Senate touted wins for both Republicans and Democrats, tensions are rising between the legislative bodies amid criticism from Lt. Gov. Dan Patrick. What would you grade this year’s legislative session?