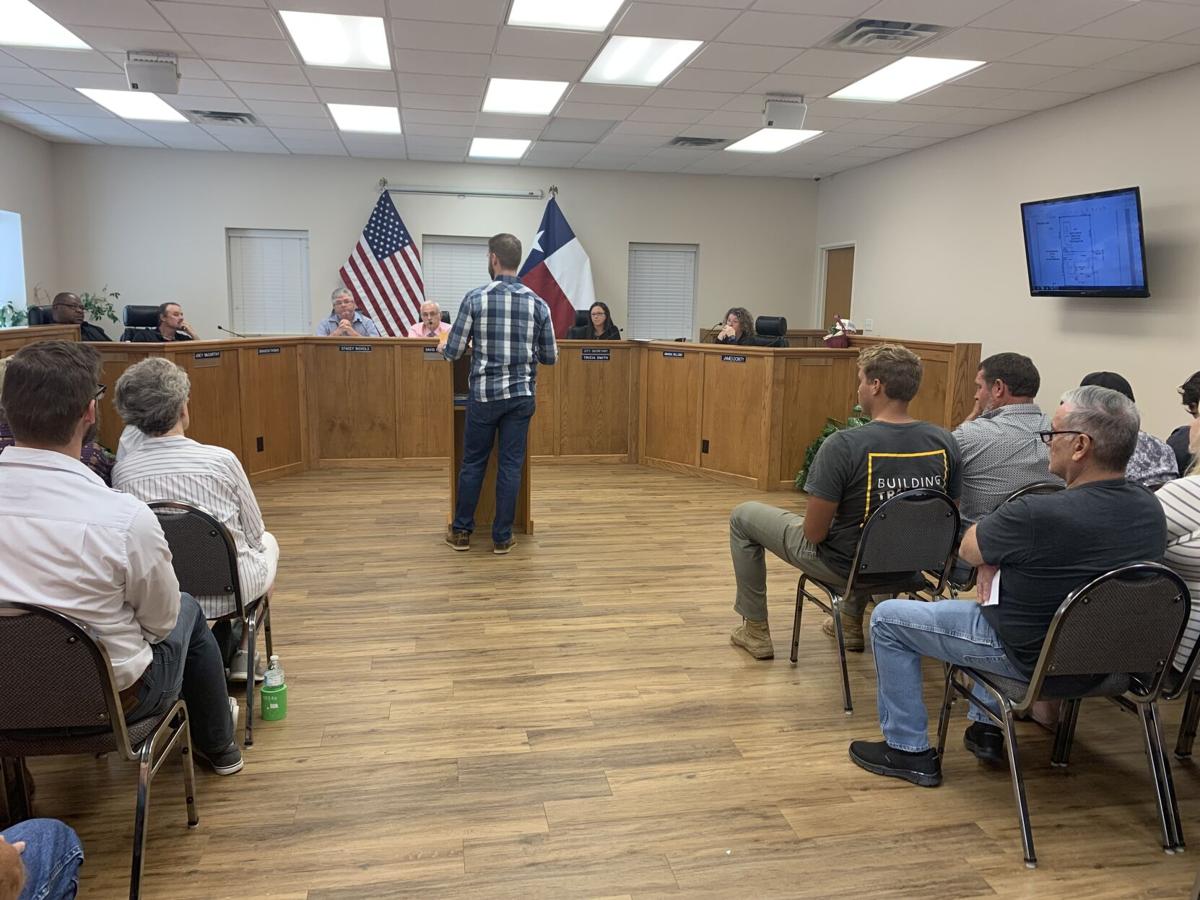 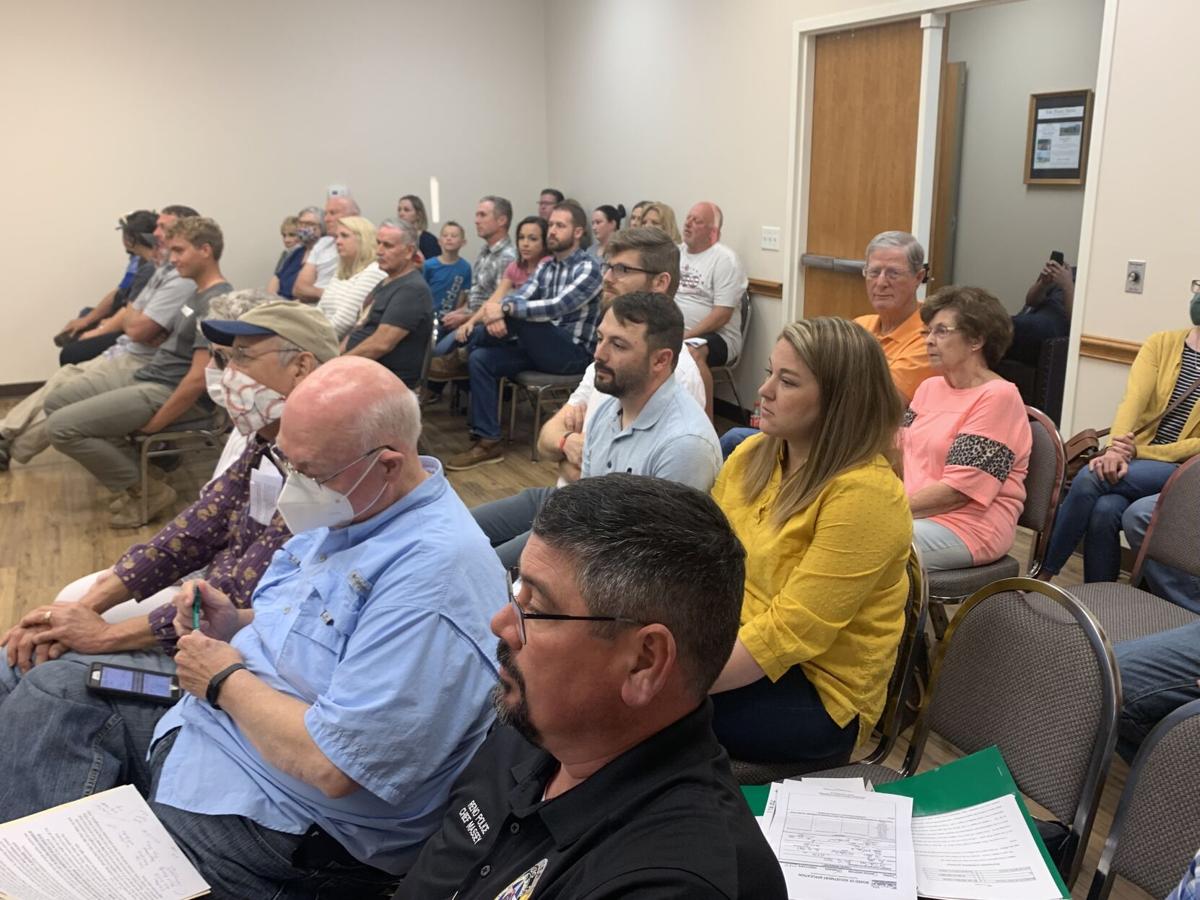 RENO — Reno residents turned out in force for the Board of Adjustments’ Monday night public hearing in the City Hall. Pine Valley residents spoke out against a variance request brought before the board by Tim Adams, who seeks to build another shop on his property.

Speakers were not in favor of Adam’s request because of the concern that he would use the shop for commercial purposes, attracting more traffic which would make the neighborhood less safe for the children. Nine residents who spoke mentioned the safety of kids in the neighborhood as a top priority and expressed concern against Adams adding to his property.

Matt Neresta, Adams’ neighbor, said the property is “already attracting much more traffic in and out of the neighborhood.”

“We moved there because it was so quiet,” Shauna Castillo said. “Now there is more traffic than ever, and we’re afraid if this request is granted, that it will set a precedent that something of that size is appropriate for our neighborhood.”

There were also complaints about the water drainage.

“Now I don’t want to pile on Tim or anything like that, I mean our mothers went to school together and he’s not a bad neighbor, but if he builds that shop, the water drainage will definitely flood my house as anyone can see who looks at our properties,” Ken Loggins said.

The board deliberated at length, but ultimately denied Adams’ structural additions to his property in a “the people have spoken” judgment as described by Mayor Pro-Tem Joey McCarthy.

“The public showed up, packed the house and made a solid case, so this just goes to show what can happen when the people stand up for something they care about, in this case it was the safety of their kids,” McCarthy said.

“There were questions and concerns I had about Adams’ intentions for the shop, as stated by the people, and I was elected to represent them, so I thought it through and voted my conscience,” Councilwoman Amanda Willows said.

“He said he was never going to be using his other shop for commercial purposes, but obviously he is because that’s what the pictures show. So I feel bad that Mr. Adams will never have his dream shop, and he is a friend of mine, but the majority of the people of Pine Valley were against it and that was represented well in their arguments, so I thought it was a fair outcome all things considered,” Mayor Bart Jetton said.

Reno city police will now have at least three days of mental health leave after experiencing trauma while on the job after City Council action Monday.