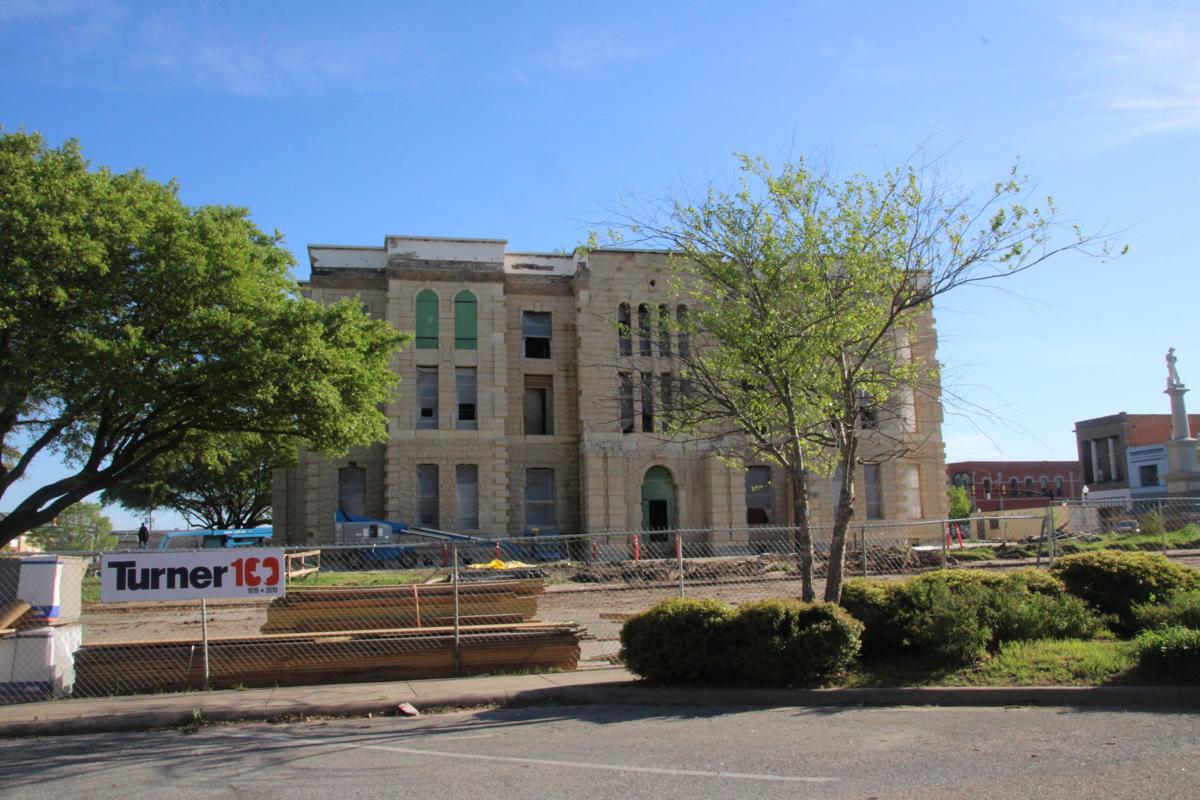 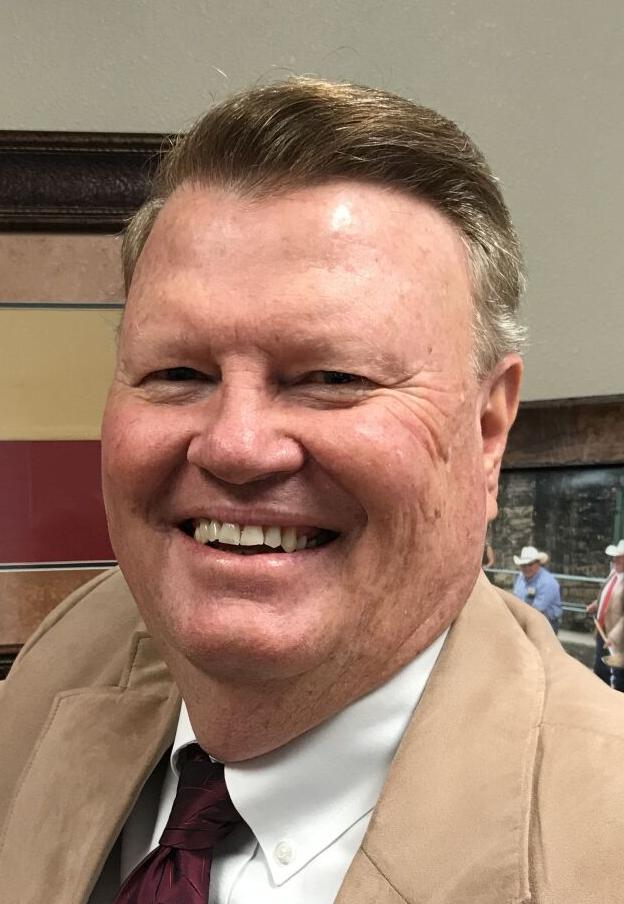 BONHAM — Controversy among the Fannin County Hospital Authority spilled onto the Commissioners’ Court floor Tuesday when authority member Jason Walker expressed concerns regarding a pricey management contract and announced his resignation from the board.

“For the year since I been on there, I’ve continued to fight for what I thought and believed in was right for the county,” Walker said, adding he vote against a management contract that had grown from less than $100,000 to more than $930,000.

The authority took a loan for what he believed was going to be a building to house doctors who needed to come visit, but the move was to take control of four of the authority’s seven seats and that’s what led to the contract’s growth, Walker said. The management of the contract is doing a “good job,” he said, but he believes there should be a bid process for expensive contracts.

Walker also expressed concerns that the authority was supposed to be composed of community members, but it no longer is.

He credited the authority with now having audits in place and with having money to give to the community, which the authority was set up to do, he said.

Also during public comment, Authority President Clark Sanderson said the authority’s bid process is similar to that of the Texas Department of Transportation’s in that officials review the qualifications of contractors, choose the best person for the job and negotiate a price.

“Because, as you can imagine, you don’t want to save $100,000 building a bridge … and fix it later because you didn’t get the best person to do the bridge. We fall under the exact same situation when it comes to hiring our employees for the Hospital Authority. We’re not authorized to bid that to anybody. We are authorized to pick the best person to do it and then negotiate,” Sanderson said.

Commissioners offered no feedback, per public comment protocol. Later in the meeting, they appointed Patricia McBean, chief of nursing for Texoma Medical Center in Bonham, to the authority’s position 4 seat.

In other business, the Commissioners’ Court again extended the county’s Covid-19 disaster declaration and its continuity of plans for another week following County Judge Randy Moore’s report on the latest case numbers. Moore said the county has had 3,714 total cases since the pandemic began, and 72 of those cases were active Tuesday morning. Just five of those cases were in the prisons, he said. One hundred twelve people have died in the county.

“Unfortunately, the hospitalization rate has now gone to 17.89% and that’s one of the other things I look at,” Moore said. “It’s harder and harder now to find a place if you need a hospital for Covid.”

Moore said he spoke with County Health Authority Dr. James Froelich III, who said 92% of Covid hospitalizations are people who are unvaccinated. There are breakthrough cases where vaccinated people are contracting the disease, however, those cases tend to be mild, the judge said.

“Dr. Froelich said this variant was 150 times more infectious than what the other variants was. He said it’s not if you’re going to get it, it’s when you’re going to get it,” Moore said, adding the health authority estimated the county was at about 70% herd immunity. That’s the number of vaccinated people combined with the number of people who have had and recovered from Covid.

State data shows that as of Tuesday, 31.01% of Fannin County residents were fully vaccinated while 36.84% have received at least one dose.

The judge reiterated that the commissioners were not mandating masks or vaccines, but he was relaying information provided to him by doctors.

An increasing number of Red River Valley residents are testing positive with active cases of Covid-19 as the region lags behind state and national averages for the number of vaccinated residents.