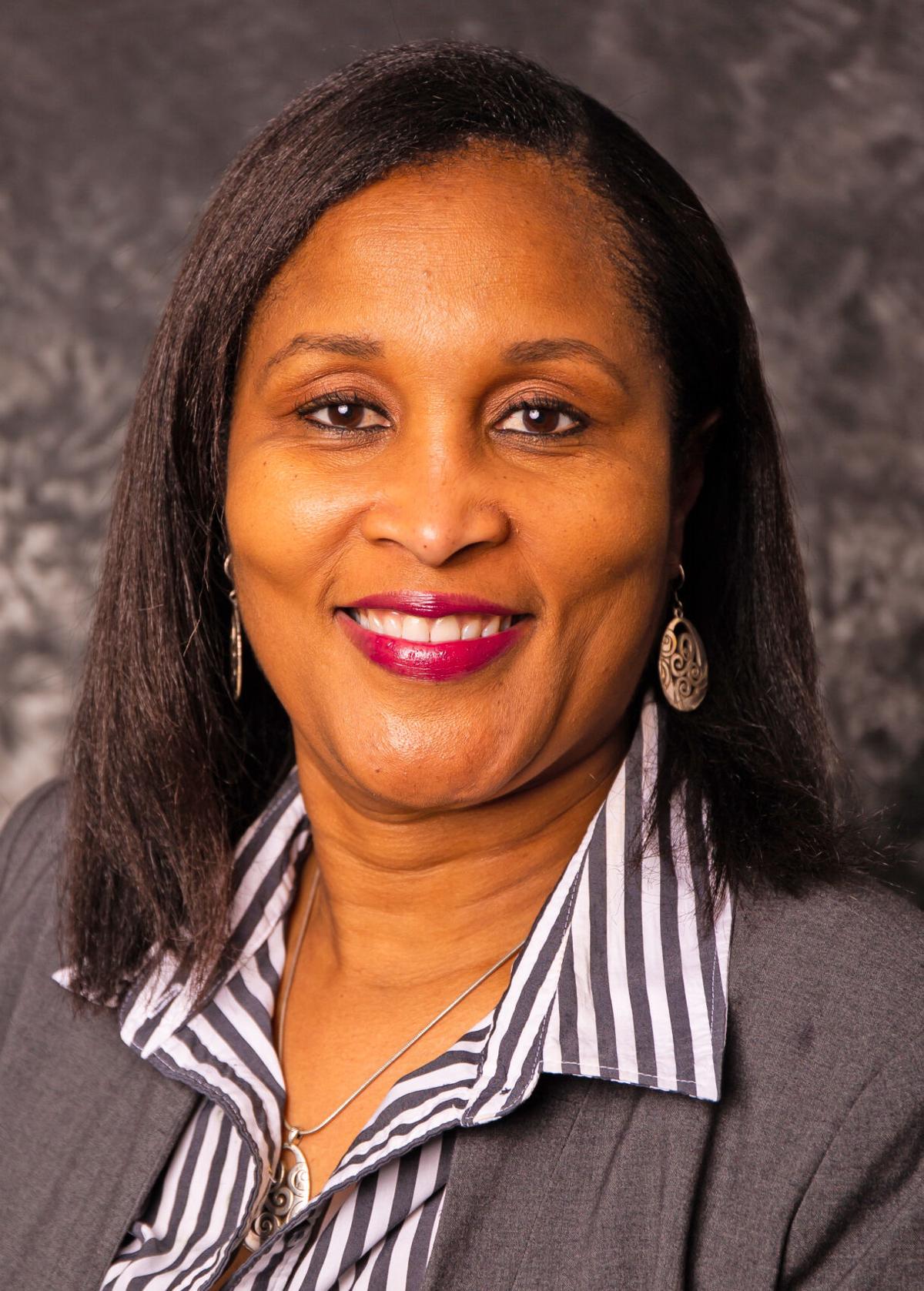 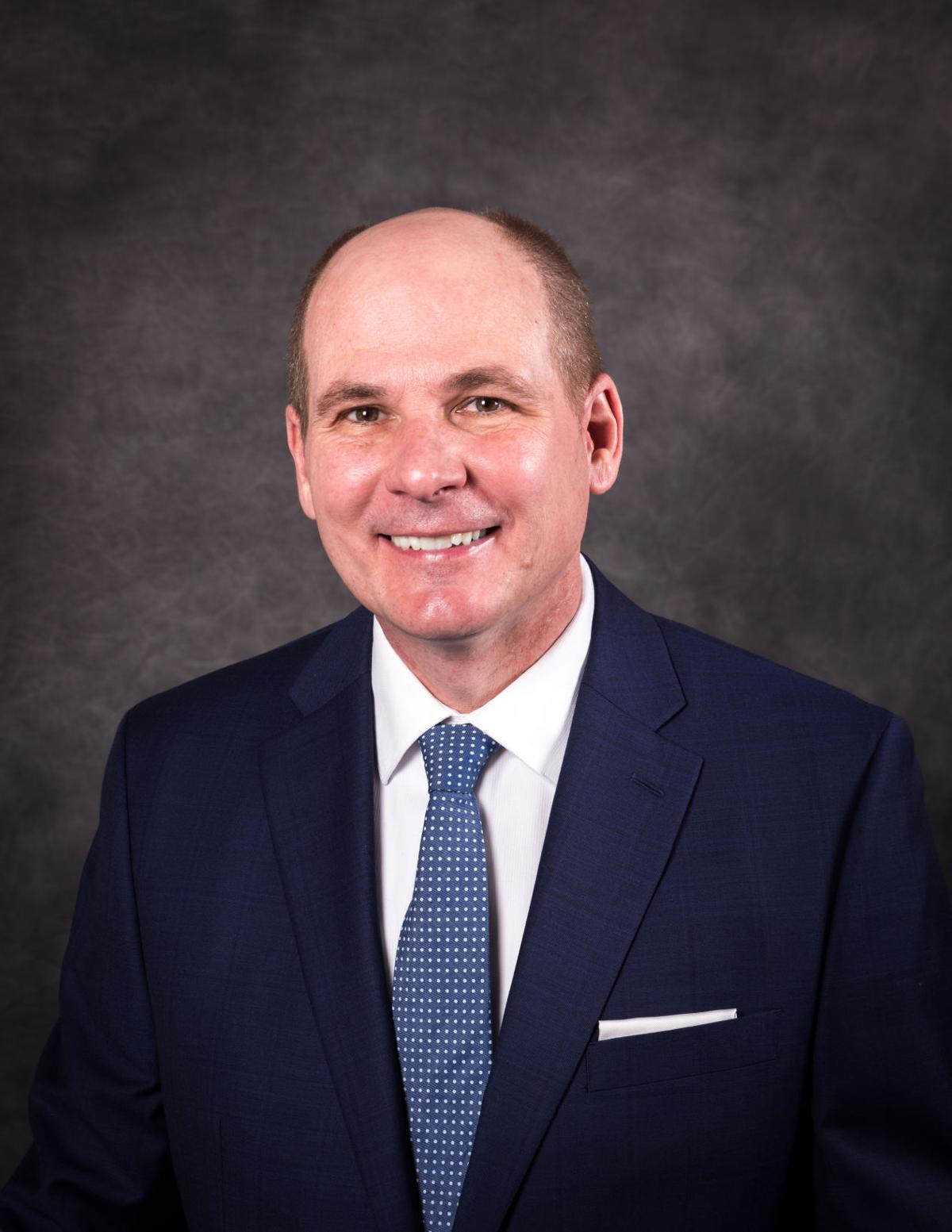 When the Covid-19 pandemic shut schools down in spring 2020, educators knew there would be mounting learning loss challenges for students. The state’s recently released STAAR/End of Course test results indicate they were right to be worried.

In grades three through eight across the tests statewide, there was not a score above 70 except seventh grade math, Dixon reported. While local results mirrored the state, Dixon said Paris High School did “phenomenally well,” something she attributed to students placing greater importance on end-of-course tests to graduate. Of the 15 ways results can be compared to the state’s, Paris High School students outperformed the state results in 12, Dixon said.

Some scores outperformed the district’s scores in 2019, including fourth, fifth, sixth and seventh grade reading and fifth grade science, Dixon said. At the high school, students this year outperformed 2019 results in English 2 and Algebra 1.

The state is determined to help students overcome learning gaps resulting from the long 2020 summer resulting from pandemic closures, and one of its efforts includes House Bill 4545. The bill took effect immediately June 16, and it applies to the beginning of the 2021-22 school year. HB 4545 requires school districts to provide 30 hours of intervention tutoring for any student who failed a STAAR test subject. If a student failed three subjects, the district must provide them 90 hours of intervention tutoring. The bill additionally charges school districts with providing tutoring in small group instruction, meaning there will be no more than three students per one tutor, Dixon said.

That’s an expensive requirement, Superintendent Paul Jones said, and the district plans to use some of its Elementary and Secondary School Emergency Relief III and American Rescue Plan Act funds to help fund tutoring.

Trustees learned Monday that Paris ISD’s entitlement is more than $10.66 million to spent over the next three school years. To address impacts on learning, the district plans to spend $5.4 million on mentor teachers, enrichment opportunities and a tutoring program, according to the plan presented Monday. That will include extended day before and after-school programs, small group interventions throughout the day, summer learning and enrichment camps similar to the current WildCAMP program happening this week. During WildCAMP, district teachers are sharing passion hobbies with students, including sewing, cooking, art and crocheting.

The district is planning to contract with a third-party tutorial program to personalize and target student needs to accelerate learning, to monitor progress and to reach out to parents, according to the plan.

Paris ISD also is required to address the social and emotional needs of students with the federal funds. The district’s plan calls for spending $315,000 to hire three social workers in contract with Community in Schools. The social workers would work between campuses, trustees were told.

Also in the plan is $2.6 million in retention stipends to reward teachers who stay with the district throughout the three-year period for spending the federal funds. Teachers with the district in the upcoming school year will receive $1,000 stipends, with the amount increasing to $1,500 in the second year and $2,000 in the third.

The plan calls for $465,000 to employ an ESSER III grant coordinator, ESSER III mentor and additional staff to provide instructional support, interventions and to reduce class sizes. The remaining $500,000 is planned for a modular building to provide four additional classrooms at Justiss Elementary, where space has become tight, trustees were told.

No members of the public spoke during the public hearing prior to the board’s approval of the plan.

Paris ISD principals named employees and/or students for the May GROWL Awards “Getting Results from Outstanding Wildcat Leaders.” Winners are …